CORONATION Street’s Faye Brookes’ last day filming as Kate Connor is this Friday as she quits the cobbles and prepares to move to London.

The 31-year-old, who announced she was leaving the ITV soap in April, will say her goodbyes to the cast and crew after four years of playing Kate. 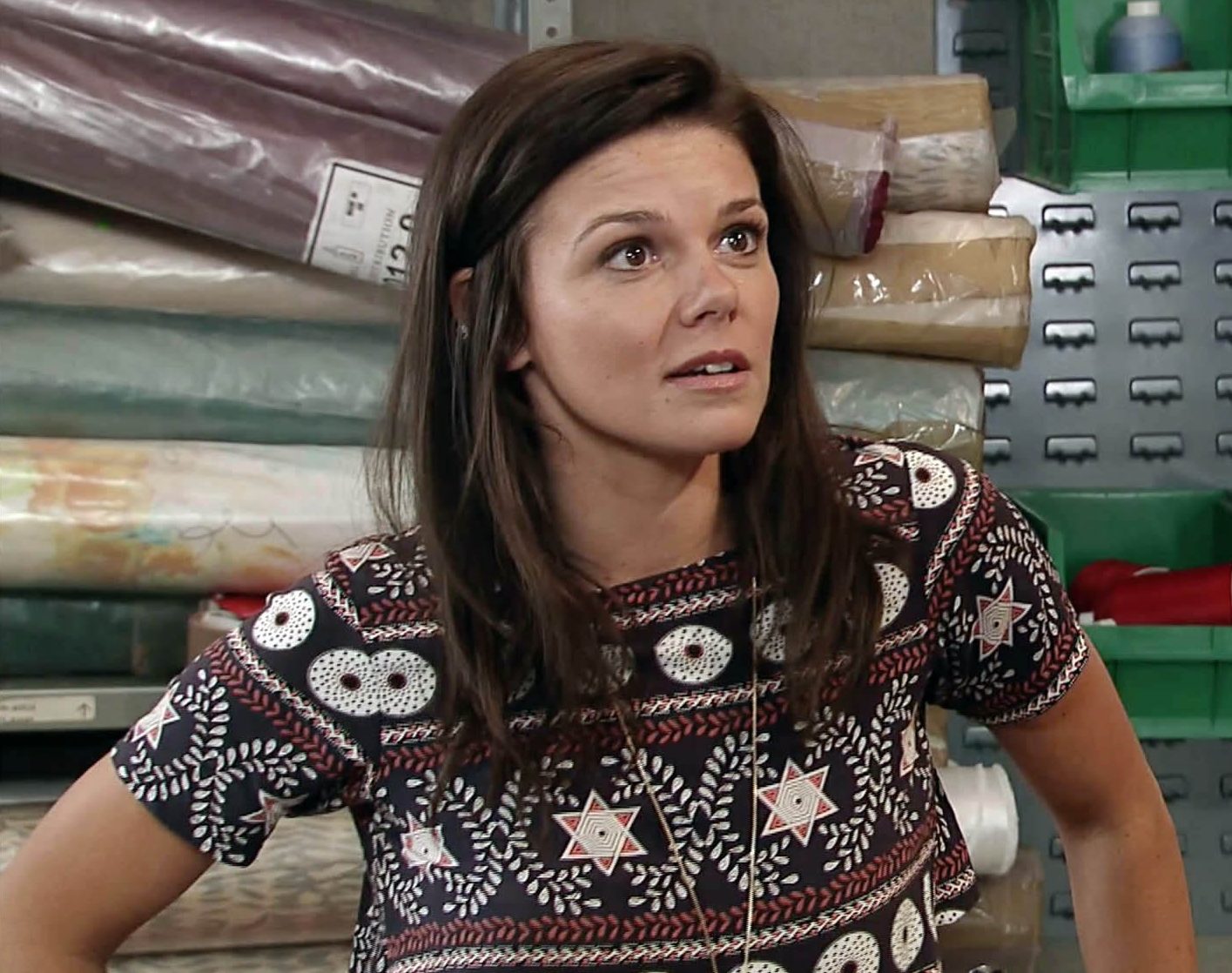 The actress is also believed to be stepping down from her role at Fates Academy, a performing arts school she created with her fiancé Gareth Gates.

The recently engaged couple are planning to move to London, where Faye is hoping to lands some theatre roles.

A source said: “It’s an exciting and really emotional time for Faye as she’ll be saying goodbye to the soap in a couple of days.

“She’s had such an amazing time there but made the decision in April to leave at the end of her contract. 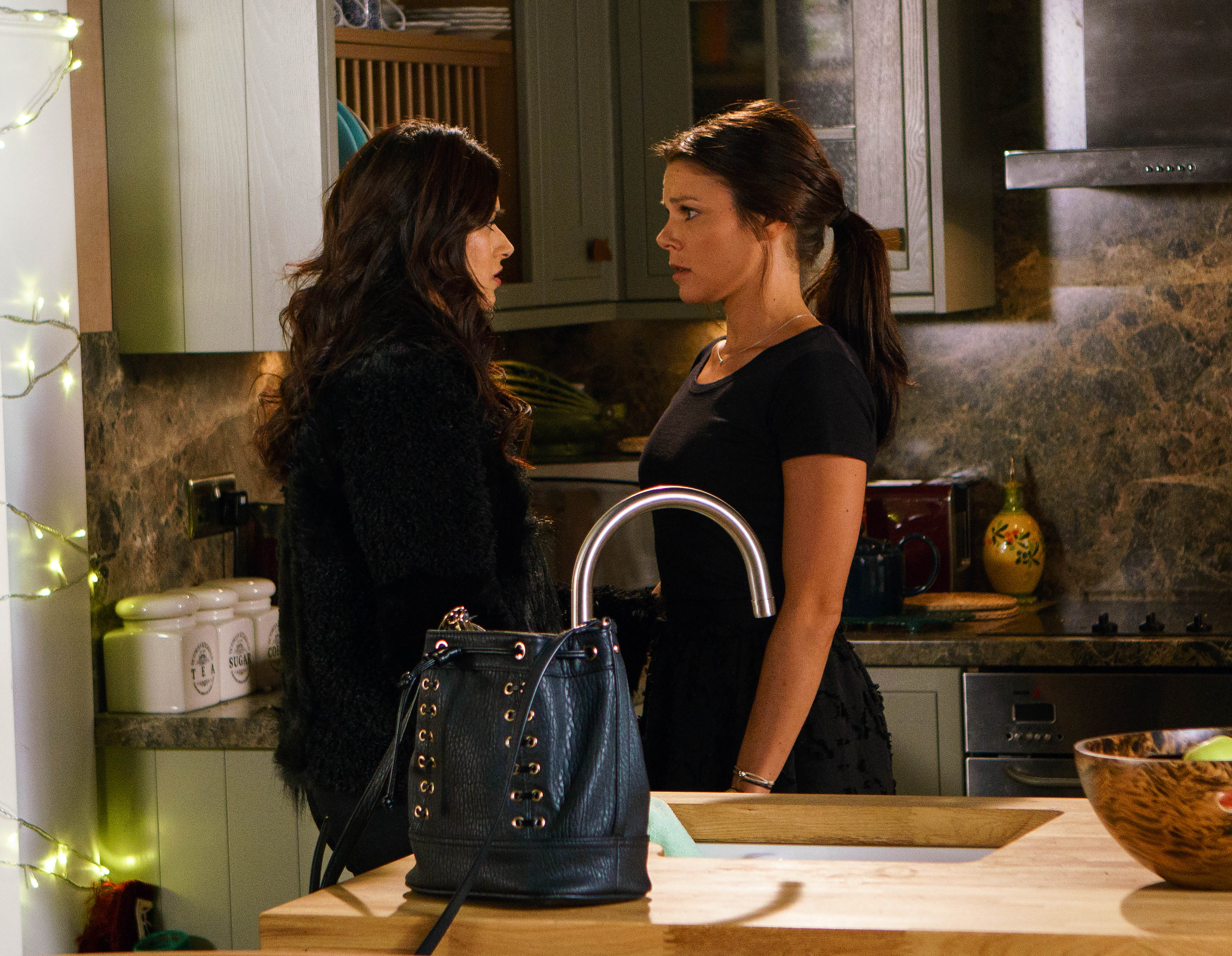 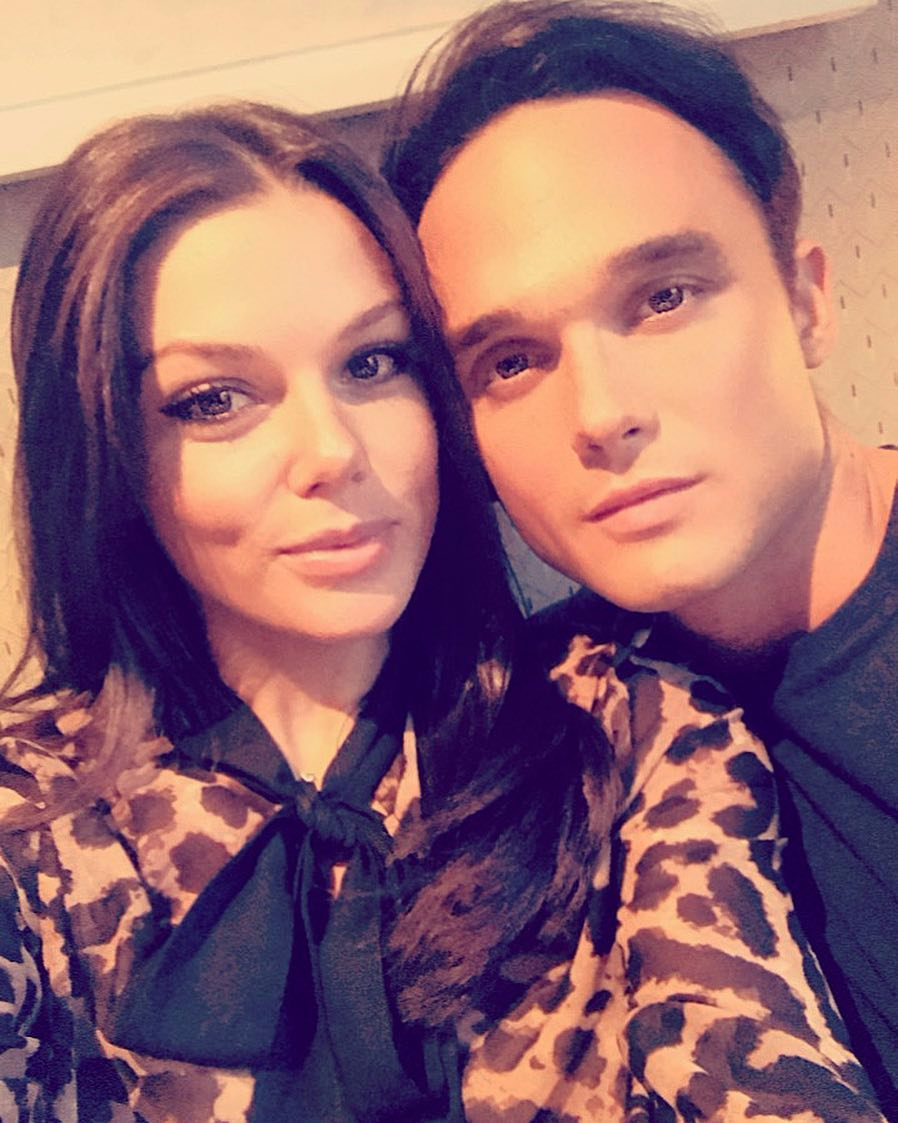 “Her last scenes won’t air until September but she won’t be on the set again after tomorrow. Everyone will be really sad to see her go.”

They continued: “Faye and Gareth think it’s the perfect time to put their other plans in motion so are leaving Manchester for London.

“Faye’s made no secret about wanting to be a stage star – and now could be her time.”

She has already won a role in panto and will be playing Snot White over Christmas.

The star announced she was leaving this year following her dramatic storyline, which saw her fiancée Rana Habeeb killed on their wedding day with the pair just managing to say their vows before Rana slipped away in the factory collapse ruins. 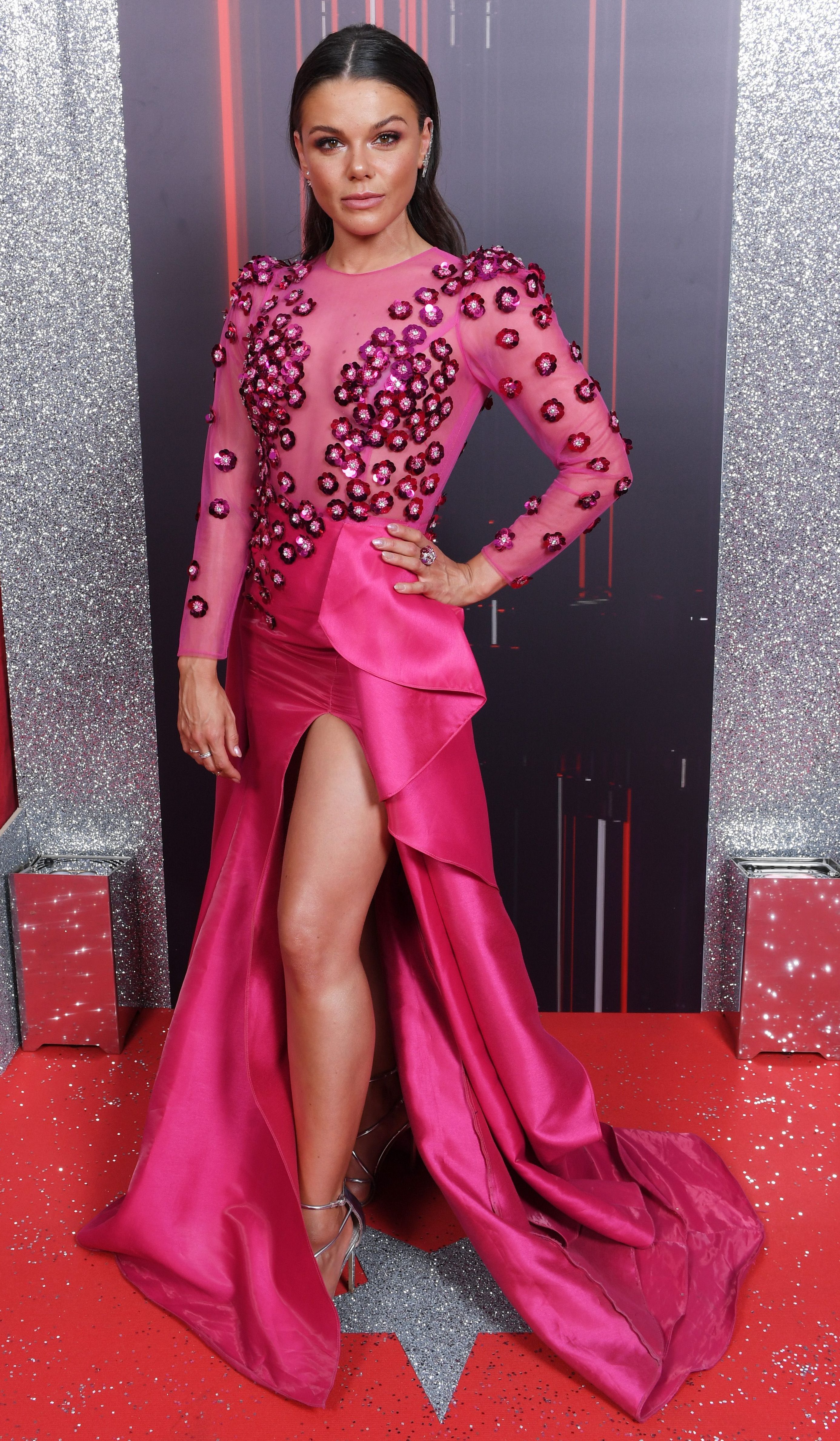 Speaking about her decision to go, Faye – who is also planning her marriage to Gareth-  said previously: “I want to go out on a high and we've just done the Kana storyline and I feel for my character that challenge would be really difficult to match.

"I've loved everything, well I mean I've had a lot of storylines to be fair, I’ve loved my four years.

"I’m really grateful to Corrie to leave it open ended because it means I could come back but I might go on to do more television. Who knows if I could go back to my old roots of theatre.

"I miss live musical theatre, I miss singing, I miss dancing. I really am excited about what could come next."