The star – who plays David Platt in the hit ITV soap – took a cheeky snap of Steve as he sat on a bar stool while on-set in the Rovers Return. 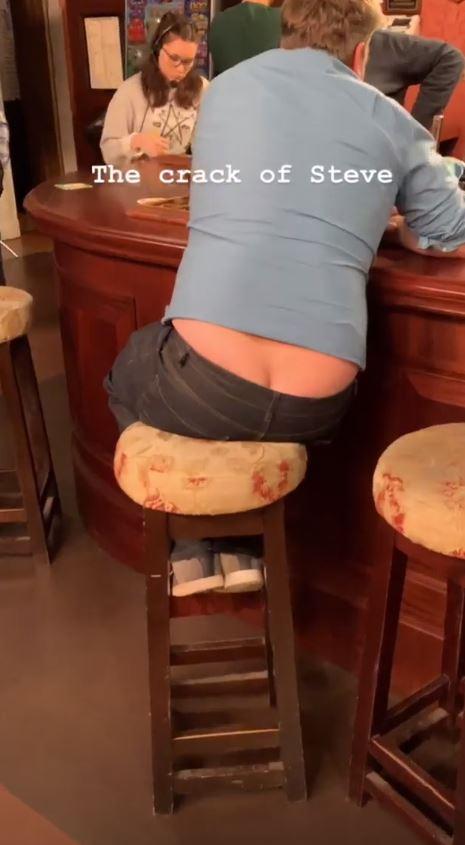 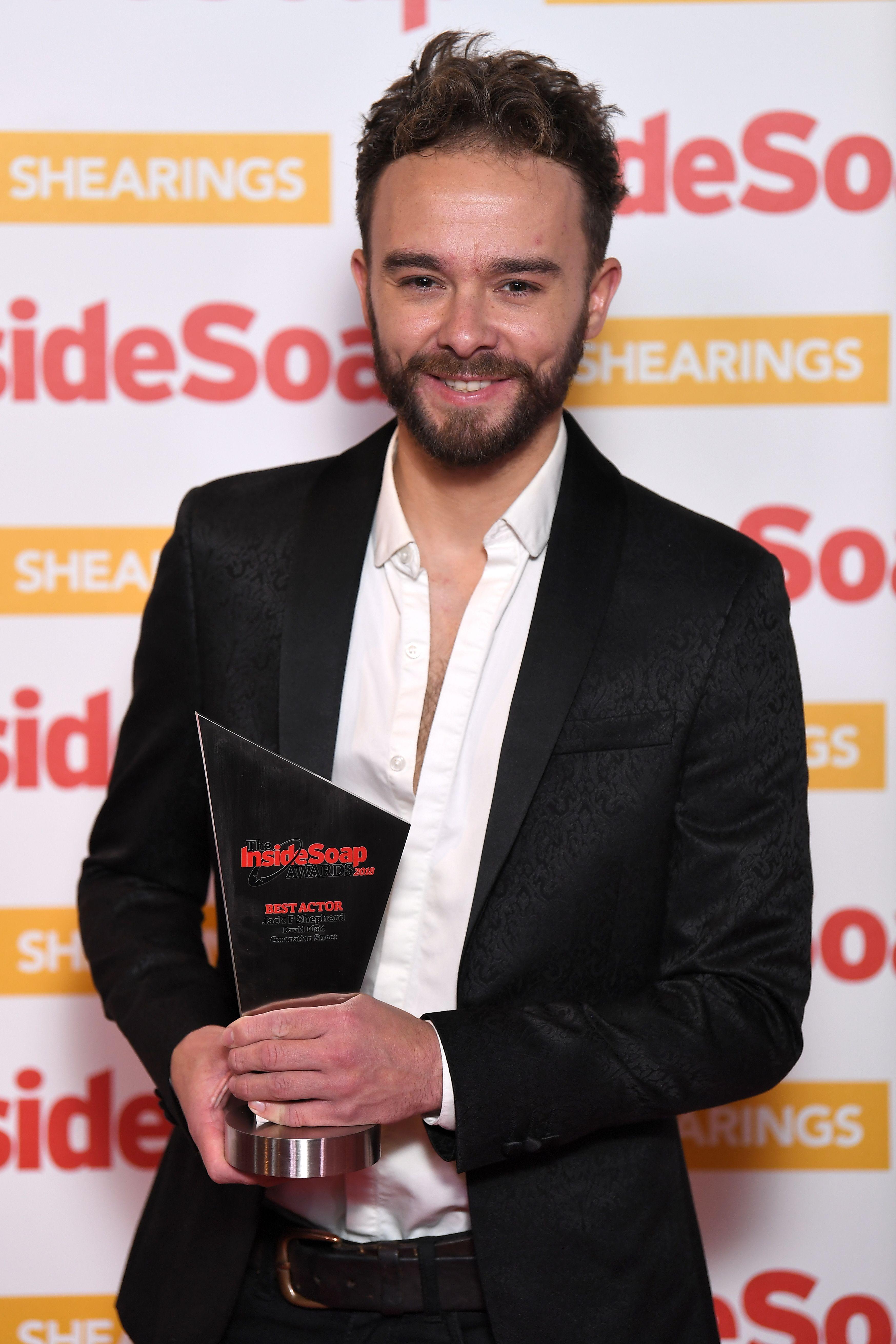 Shepherd posted the pic to his Instagram account, where he has 263k followers. In Corrie, Simon plays cab driver Steve McDonald.

Jack captioned the snap: "The crack of Steve".

Meanwhile, Jack's soap character David is in for a horrifying shock in the coming weeks on Coronation Street when his prison cellmate makes a dramatic arrival on the cobbles.

The hairdresser will be shocked when Paul Foreman turns up on his doorstep more than six months after the pair last saw each other in prison. 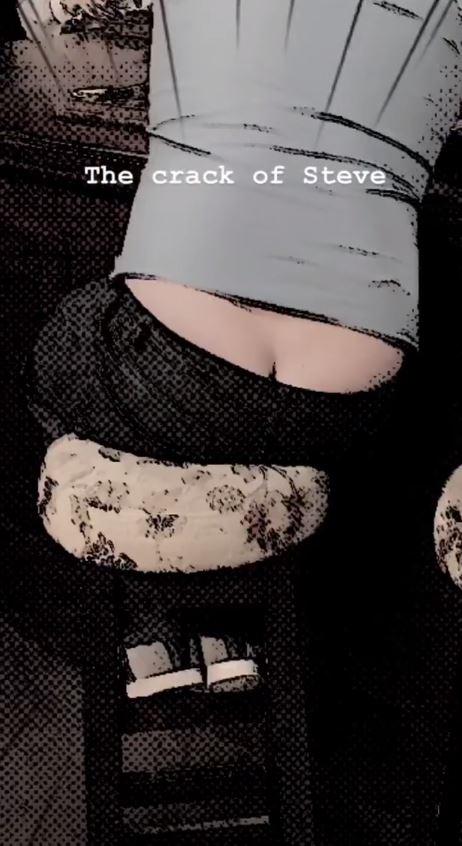 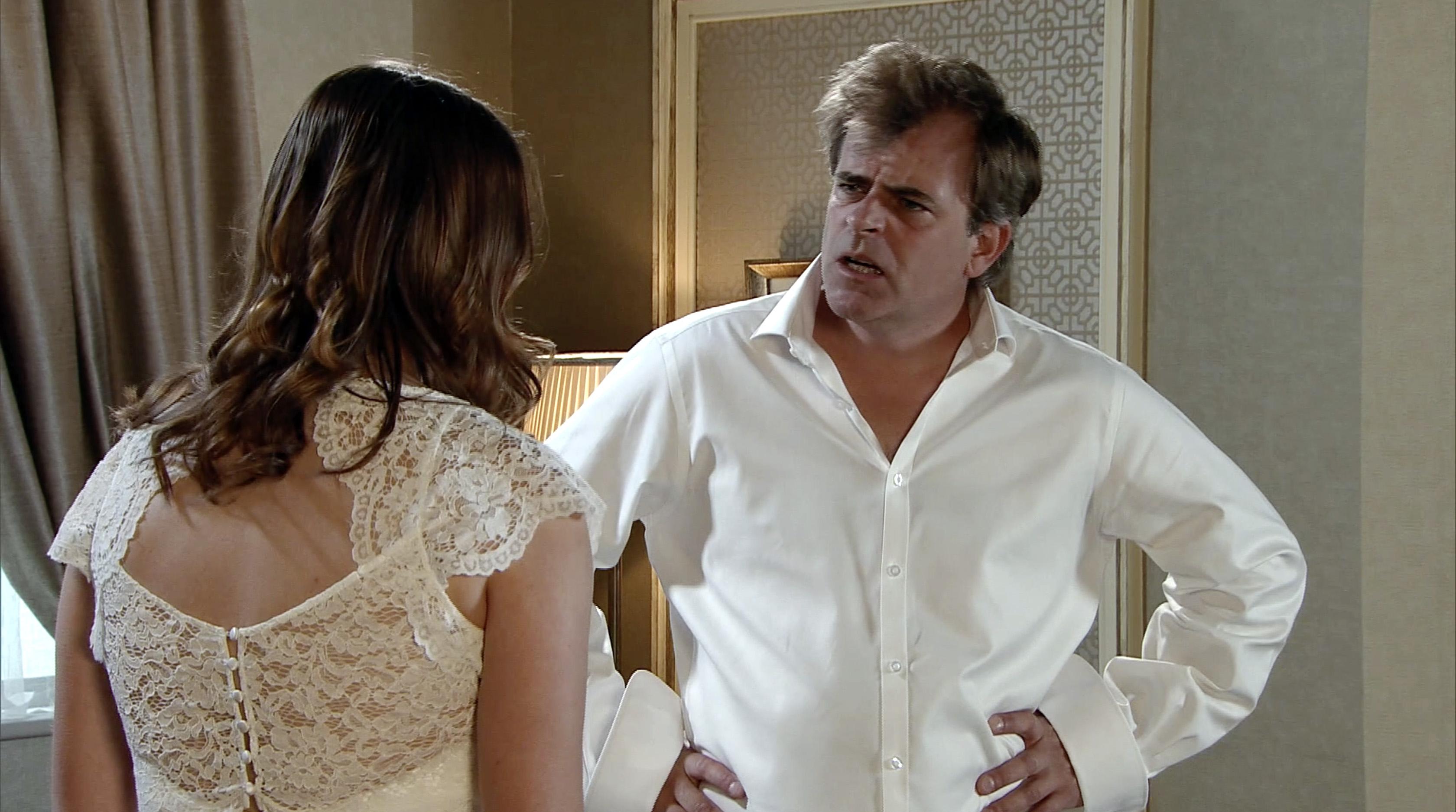 A source told The Sun Online: "David isn't going to know what to do when he sees Paul on the cobbles.

"He and Paul got on well in prison but David doesn't want to think about that time.

"So when he sees him on the cobbles he's confused and horrified."

Viewers know David was locked up for missing a court date after brutally attacking Gary Windass during a charity boxing match. 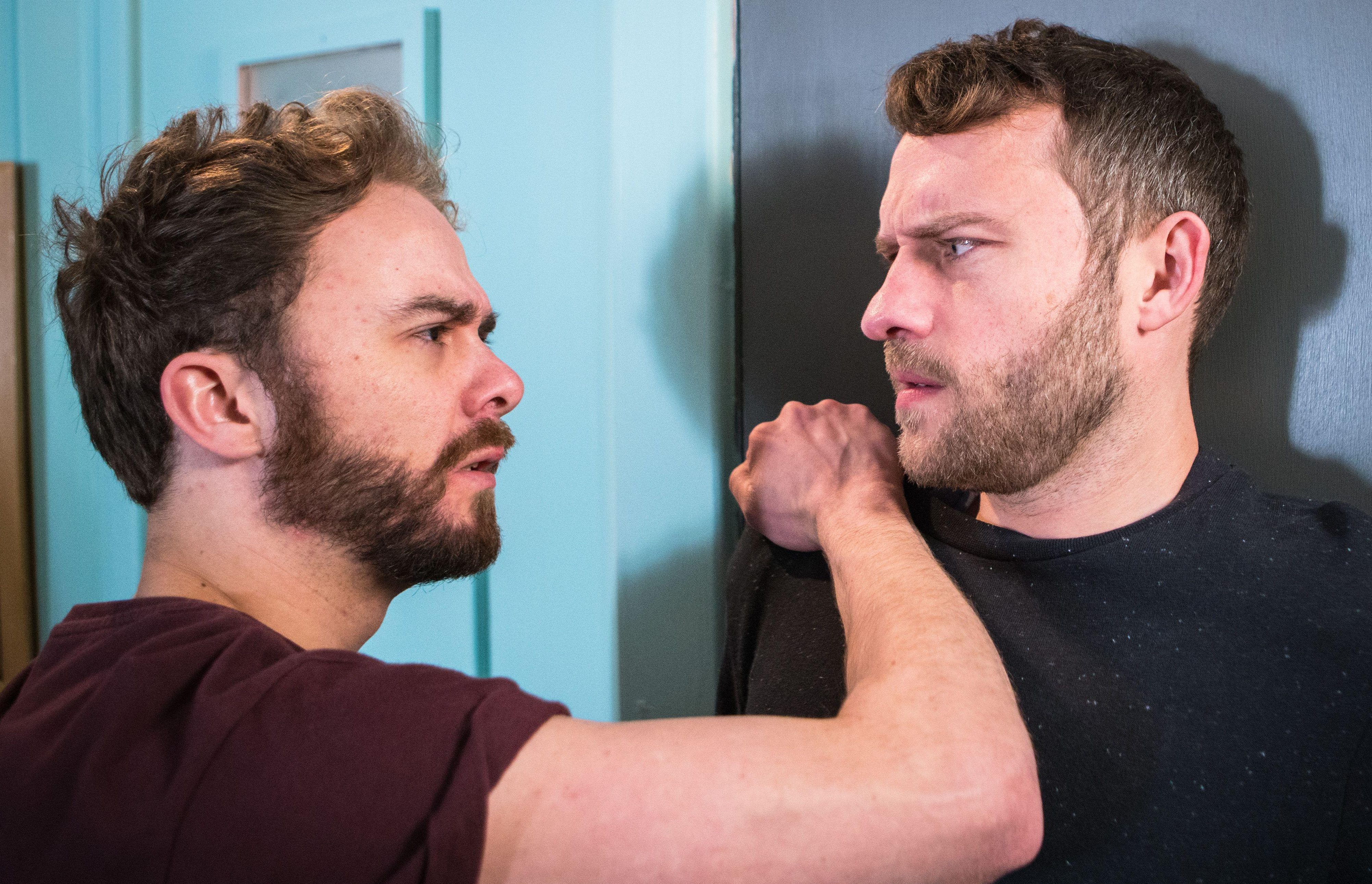 He lashed out after suffering from a horrendous drugging and rape ordeal at Josh Tucker's hands and found himself locked up and terrified.

David found an ally in prison with his cellmate, despite lashing out when Paul tried to wake him up one day.

The soap was keen to bring actor Peter Ash back after he impressed them with his performance.

An insider revealed: "Bosses were really impressed by Peter and viewers loved him. It was a no brainer to bring him back for a longer stint."

Who is leaving New Amsterdam?

What is Hilary Duff's net worth?