Coronation Street has kept viewers on their toes with the past few storylines. Much of the ITV soap’s ground-level drama has been ramped up with hard-hitting real-world ties, including topics such as abuse, cancer, and death. And last year was no different, as Sinead Tinker (played by Katie McGlynn) was killed off after contracting an aggressive form of cervical cancer.

Viewers watched Sinead’s life crumble around her as she eventually succumbed to the disease.

While it was certainly an emotional time for the character – and indeed the viewers – it was also a masterclass in soap writing.

Now, Sinead actor Katie has spoken out about some exciting news for her and indeed the ITV show. 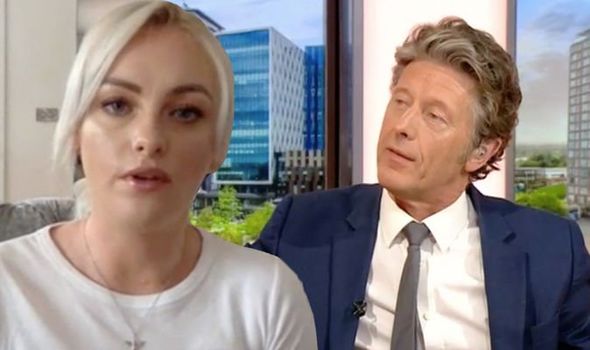 Speaking to Charlie Stayt and Louise Minchin, Katie explained how she felt when she was first approached about the show’s groundbreaking story.

She said: “I was over the moon when I found out they wanted to do this story.

“I jumped at the chance so I could shine a light on cervical cancer.”

Discussing the BAFTA, she went on to say: “So, to find out the news that we are nominated for a BAFTA! We are all just beyond thrilled. We are over the moon.”

She later went on to announce she was “so happy” about the announcement.