The veteran star, 80, made the devastating announcement on Monday while sharing two photos of television director Jeff, 56, on Instagram. 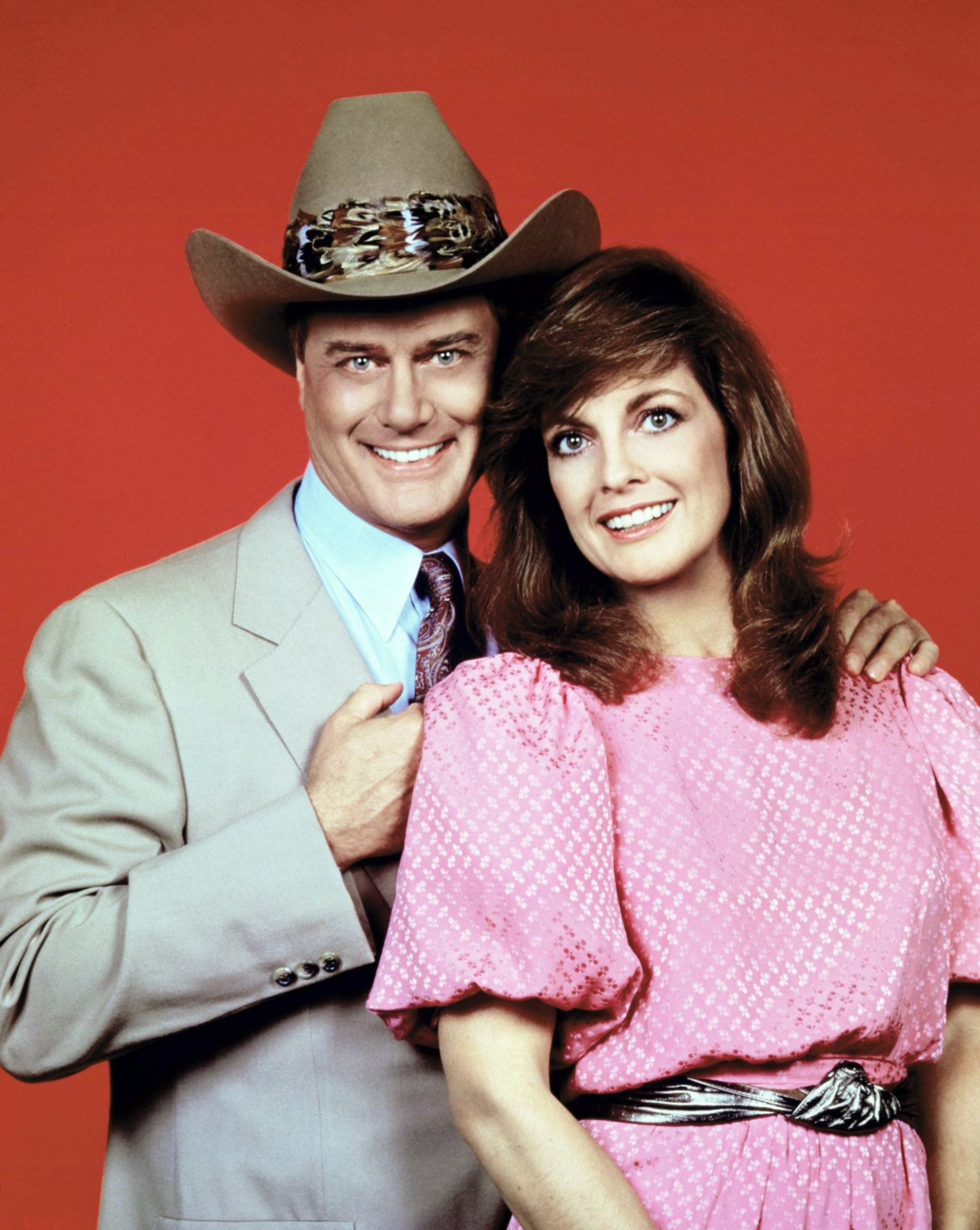 Linda wrote: "A celebration of my son Jeff’s life.

"He was the kindest, funniest, sweetest human being… he brought the world such love and was loved by everyone! May his journey be a magical one."

She shared a photo of Jeff's back as he rode a bicycle in the woods and another of Jeff's name carved into the sand on a beach at sunset.

Linda's post was met with an outpouring of support from fans sending their condolences. 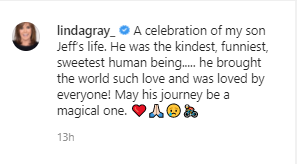 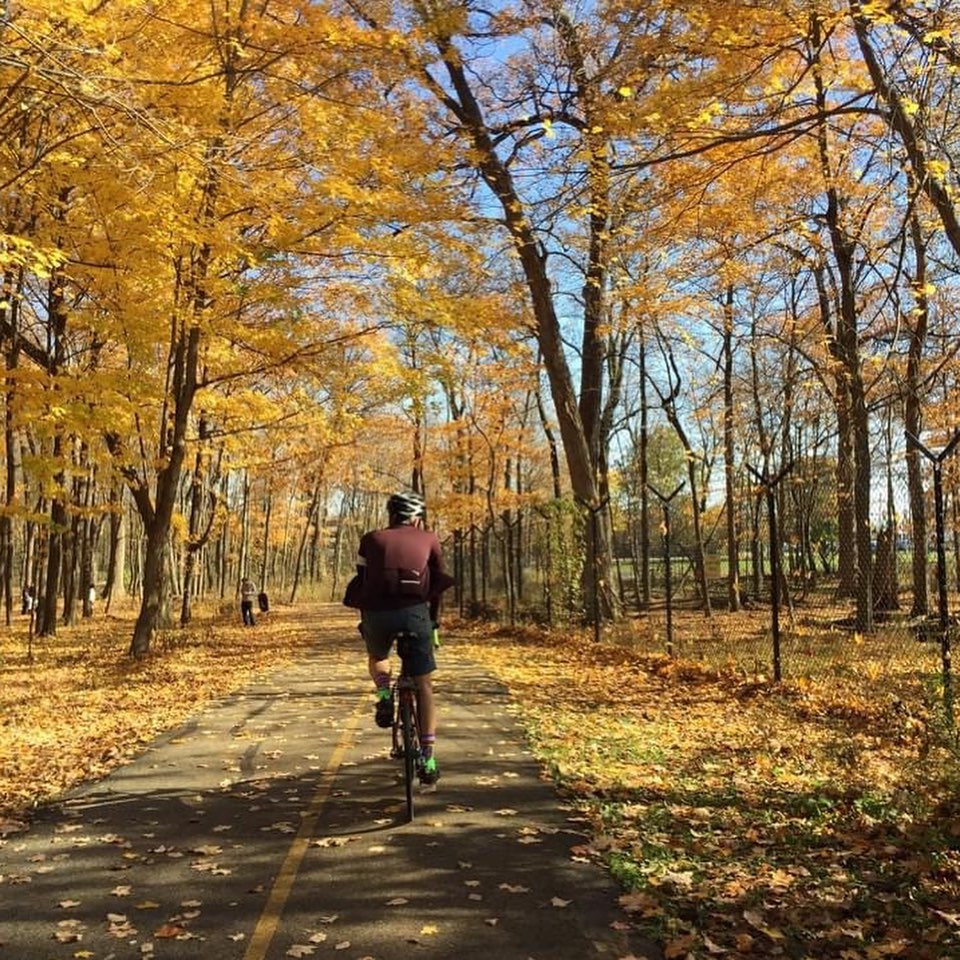 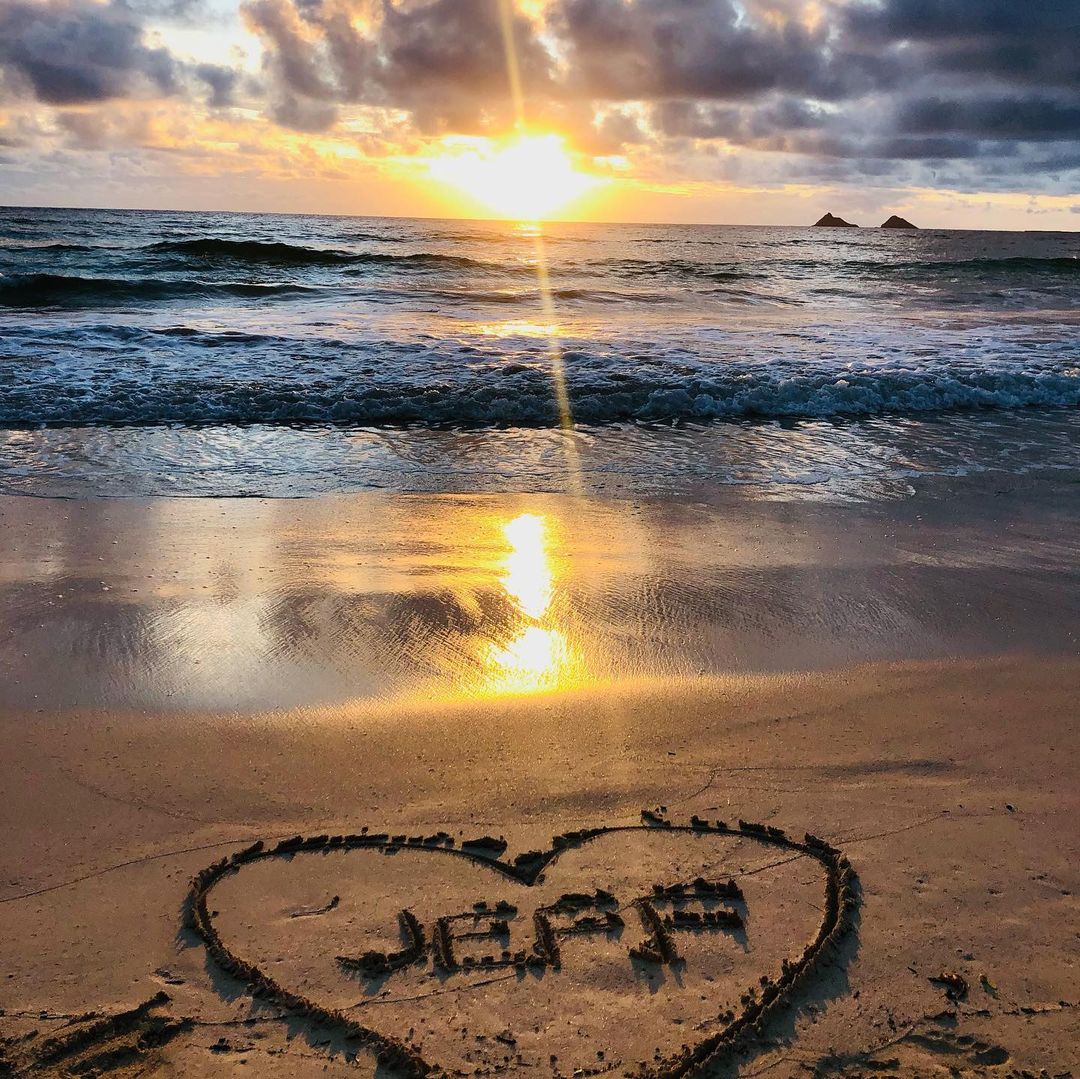 Actress Jordana Brewster was among the well-wishers, writing: "Linda I am so sorry. I am sending you all of my love and strength."

It is not yet known how Jeff died.

The director's father is Ed Thrasher, who Linda was married to from 1962 until 1983. Ed died in 2009 due to complications from cancer.

She also has a daughter Kehly Sloane, 54, who has two children with her husband Lance Sloane. 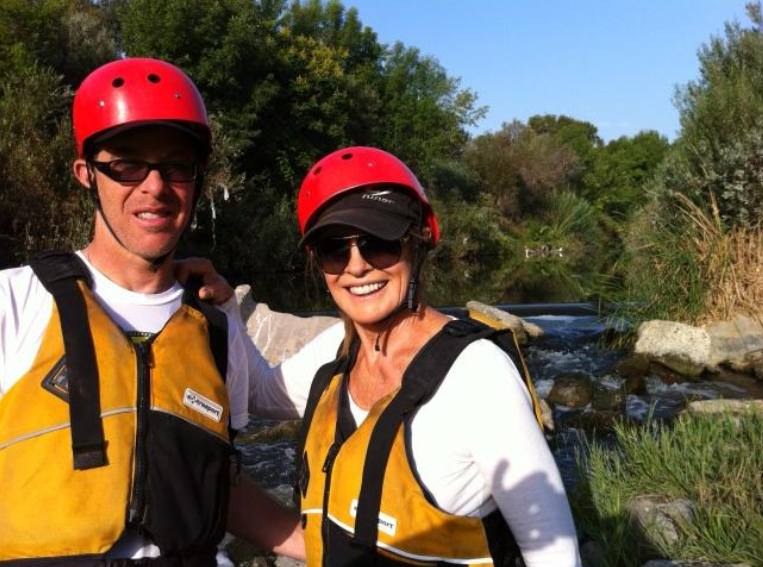 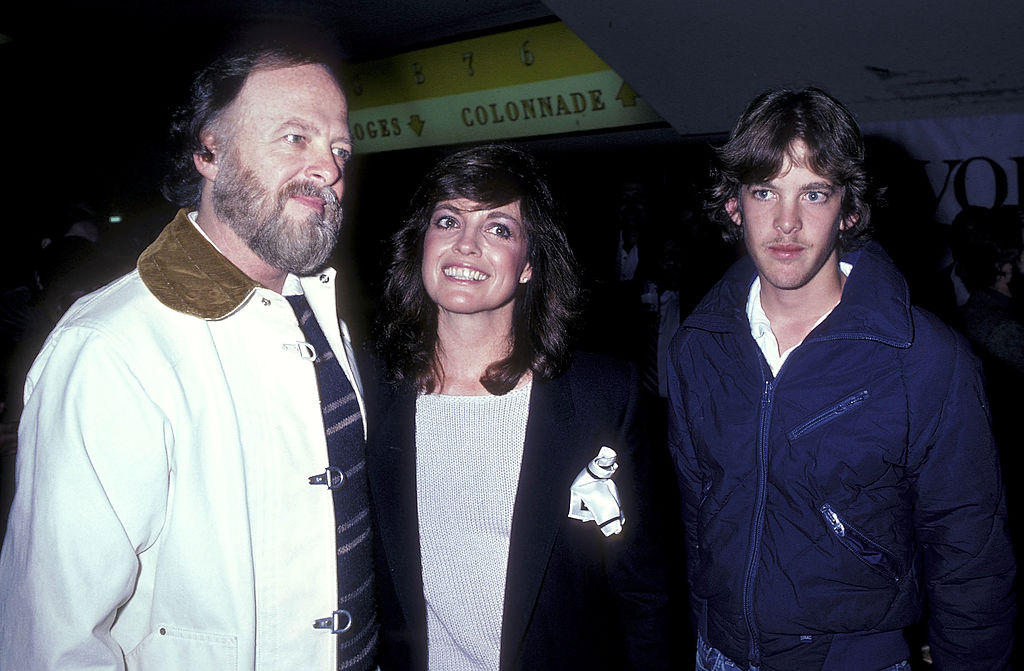 Jeff was a TV director and producer, who most recently worked on cooking show, Junior Chef Showdown.

His other projects include The Amazing Race Canada and Canada's Smartest Person.

Linda started out in her career as a model, before getting her big break on Dallas in 1978. 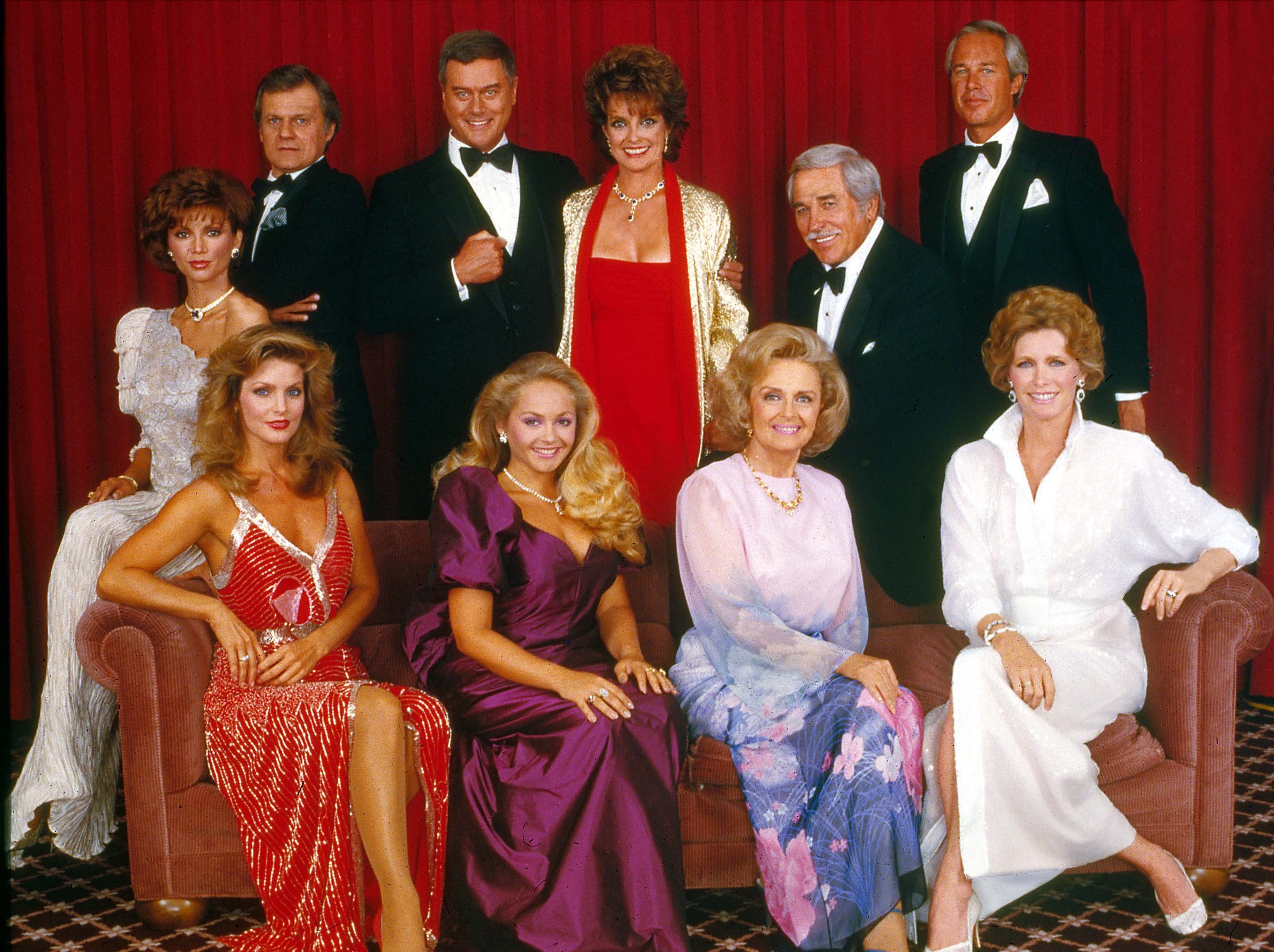 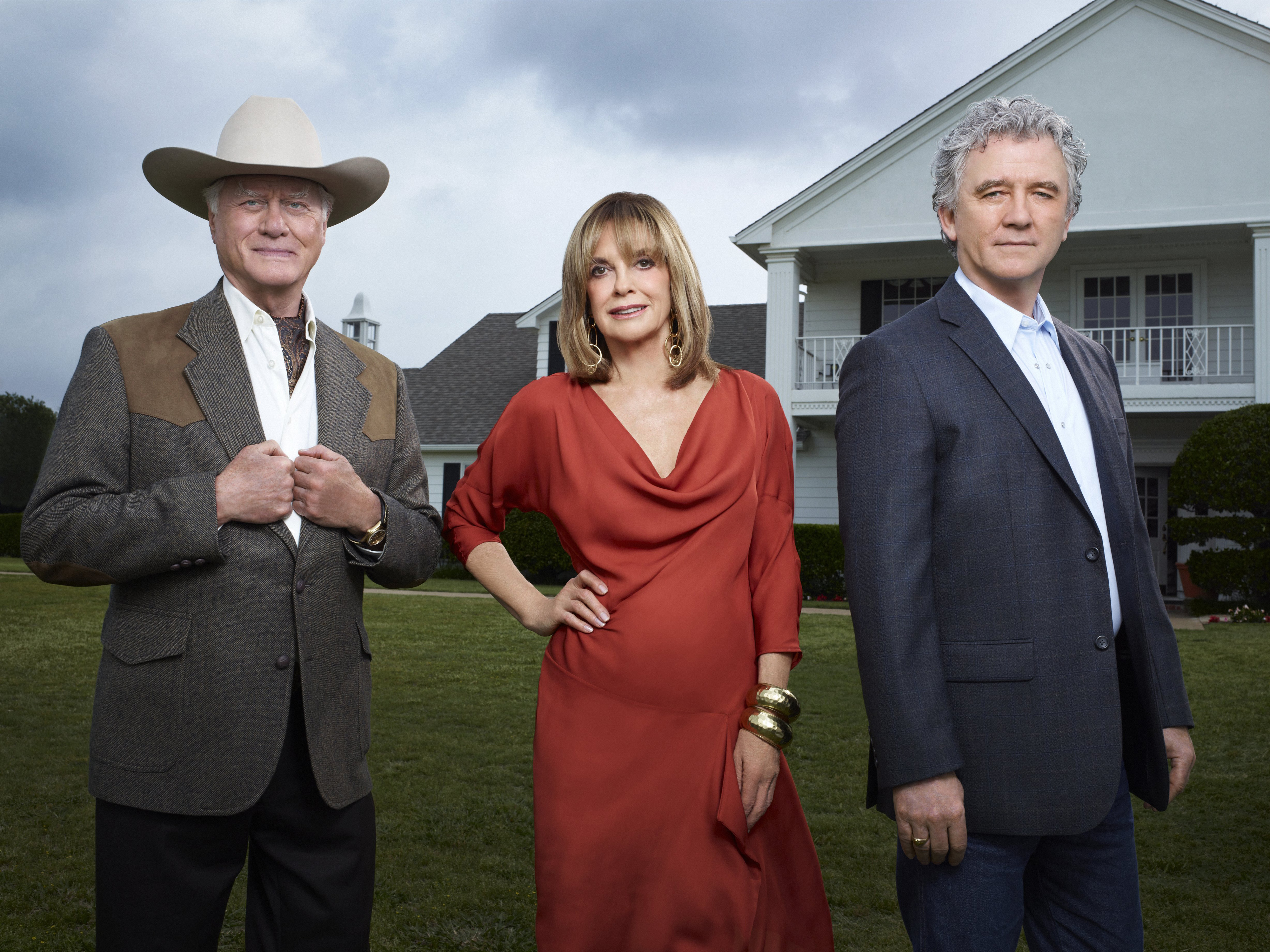 She was nominated for two Golden Globes and one Emmy Award thanks to her portrayal of Sue.