DAN Osborne had to get rid of his supercar – but don't feel too sorry for him because he got a £100,000 Audi Q8 instead.

The 29-year-old former Towie star showed off his new motor on Instagram after going to pick it up last night. 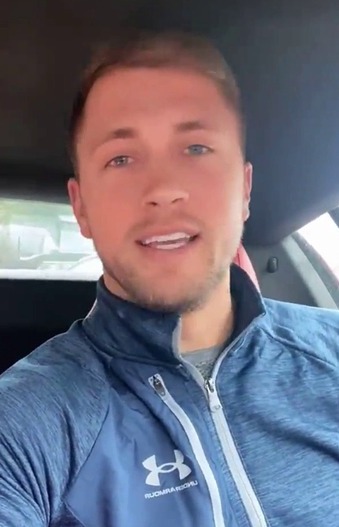 He said: "I've just pulled up to Audi Whetstone to say goodbye to my R8.

"This is my favourite car – I love this R8 so much. But I need a family car, Jac and the three kids and just a passenger seat just ain't enough.

"I'm joking, they don't really get in here. I just need a family car, I really do.

"Hopefully when I can afford both I'll have a nice supercar as well. It's a sad day for this car." 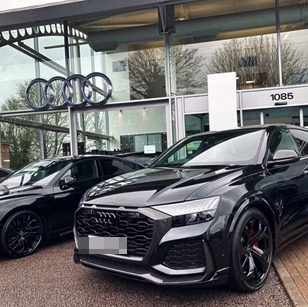 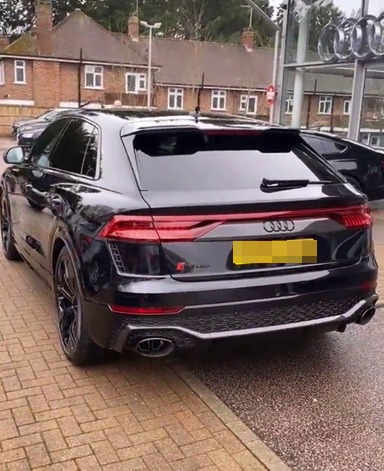 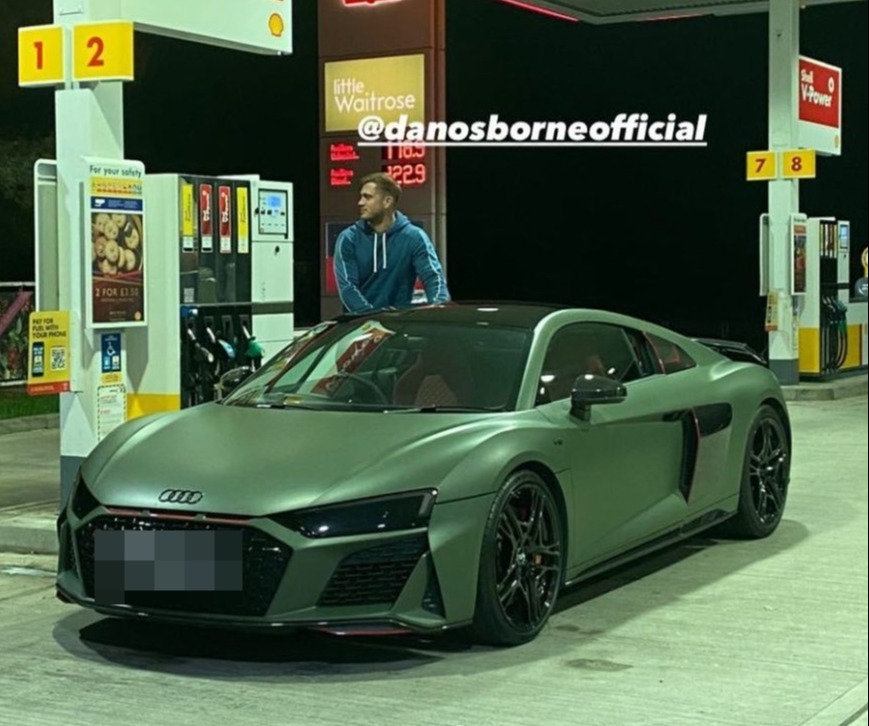 But he then gave fans a look at his new wheels – the Audi RSQ8 – the sporty version of its huge luxury car.

Dan shared a video of the vehicle, which retails for a little over £100,000, before showing followers what it looks like inside.

Posting a video of the interiors, which lights up in different colours, he said: "Gone for Spider-Man theme lighting inside. Took me a while to decide."

Dan looked delighted as he picked up his jaw-dropping R8 supercar worth £167,000 in October last year.

Before 'Iron Man,' Jon Favreau Once Worked With Donald Trump on 'The Apprentice'