ITV viewers will tune in to see one couple crowned the winner of Dancing On Ice this evening as Libby Clegg MBE, Joe Swash and Perri Kiely return to skate again for the final time. As speculation continues to arise over who will emerge victoriously, many of Libby’s former co-stars have tipped the Paralympian to beat her two rivals.

The competition has quickly whittled down as the latest series has been one of the most action-packed yet.

This series has featured the show’s first same-sex couple, in the form of Matt Evers and Ian ‘H’ Watkins as well as many memorable moments elsewhere.

Last weekend’s semi-final saw Britain’s Got Talent star, Ben Hanlin, knocked out of the competition in a close skate-off against Libby Clegg.

Libby swayed the judges by adding in the notoriously difficult headbanger to her routine in a surprise twist. 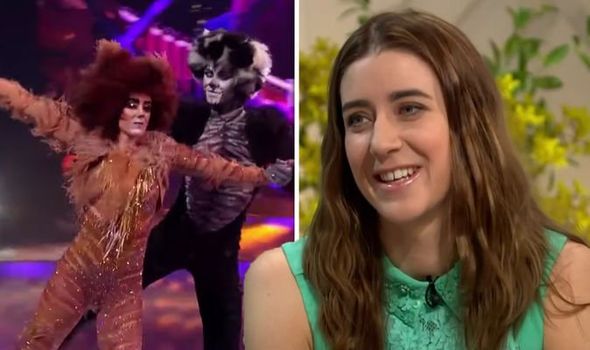 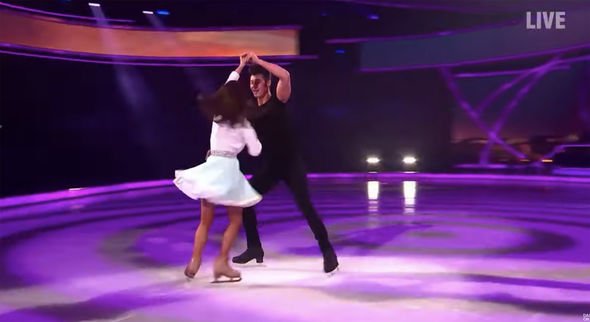 Tonight’s final will see each couple have to dance a routine crafted by skating legends, Jayne Torvill and Christopher Dean.

However, only one couple can be crowned the winner, and Libby, who has been skating with professional Mark Hanretty, is the clear frontrunner amongst her former fellow contestants.

Speaking about who they would like to see win the competition, the majority of Libby’s former co-stars backed her to win the trophy.

Asked about who he backed to win later today, presenter Radzi Chinyanganya said: “Libby! I love sports and I love athletics and Libby is a phenomenal para-athlete. 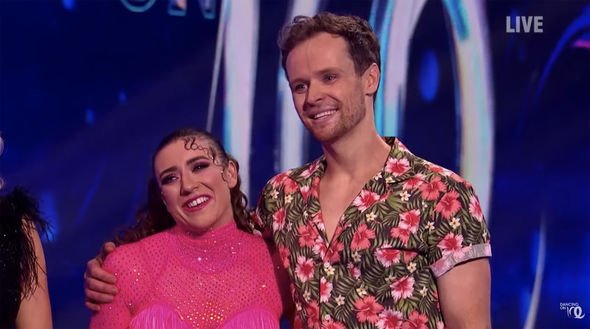 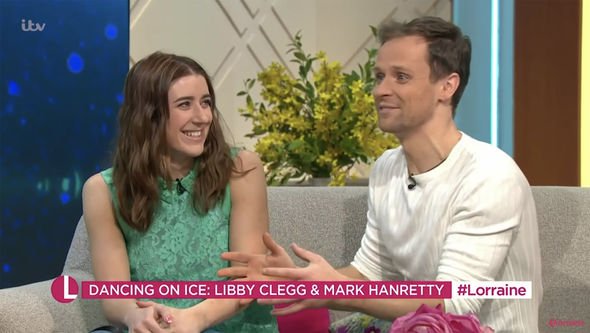 “But, more than her strength, speed and agility, what she has achieved with her visual impairment is nothing short of inspirational… GO LIBBY!!”

Kevin Kilbane added: “All three are great people and I’ve loved getting to know them all but I’d love it if Libby won. Her strength of character and dedication won me over when we first met and I’d love to see her crowned the champion.”

Trisha Goddard agreed, saying: “Libby. We need a woman to win (finally!!!) and such an inspirational woman would be an added bonus! Love the other guys but…”

It comes after Libby previously admitted to Alison Hammond on Friday’s edition of This Morning she had no desire to win the competition.

Alison asked her: “You’re an athlete, you’re competitive, do you want to win?”

Libby replied: “No! I’m just so happy to be here in the final with these guys, we’re having such a lovely week.”

Libby is currently running behind her two competitors in the bookies odds as she remains the underdog to win the competition.

According to bookmakers, The Pools, Diversity star Perri is the clear favourite to win at 2/9 odds, with Joe next in the betting at 3/1.

Libby remains in third place at 25/1 but could she deliver a shock result this evening?

As the trio return to skate for one last time, who will be crowned the winner of Dancing On Ice 2020?

Dancing On Ice concludes tonight at 6pm on ITV

Will There Ever Be an 'A-Team' Reboot? Mr. T Weighs In