DANCING On Ice's Bez has revealed he has coronavirus – just a day after making his debut on the show.

The Happy Mondays legend, 57, will now miss training until he tests negative and his isolation period is over. 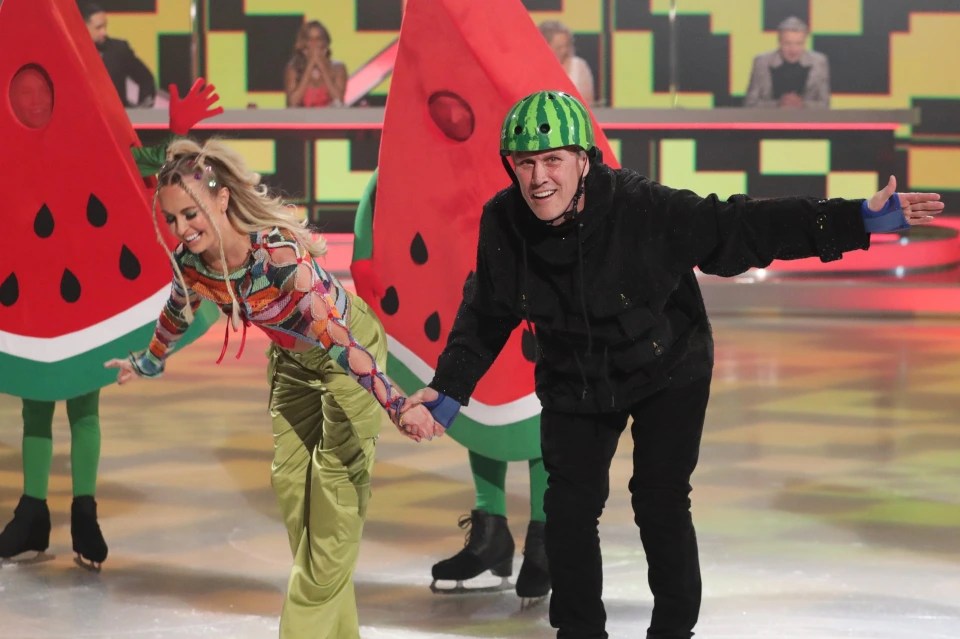 He told the Star: "I’ve had a positive test. I’m gutted because I’m going to be missing training but I’m looking forward to skating on the show again for week three and I’ll be tuning at home and cheering on my mates who are skating this weekend."

Bez's skating partner Angela Egaown is also isolating and they are hoping to return in time for week three.

It's an early headache for ITV bosses after the chaos caused by the virus in last year's show where numerous positive results threatened to derail it completely.

An ITV spokesperson said: "We have stringent protocols in place to ensure the health and safety of all our contributors and staff which are routinely monitored and updated to reflect the current guidelines."

Bez – real name Mark Berry – won over viewers with his simple, but charming routine that saw him descend onto the ice atop a pair of giant maracas.

The musician became famous as the Happy Mondays dancer and percussionist where he danced on stage with the instrument.

Wearing a custom watermelon helmet, Bez shimmied and twisted his way around the ice with a big smile on his face.

The One Show viewers seriously distracted by Stacey Dooley's outfit

His simple routine earned him the lowest scores of the night, a total of 12.5 but Bez was happy with the result.

"I thought it would have been much lower than that," he admitted to hosts Holly Willoughby and Phillip Schofield.

Bez also revealed he was wearing padding all over his body, including a back brace after taking multiple tumbles in training.

"I've been doing some spectacular falls, crashing into the ice. But I wear a helmet so nothing too serious. I've actually got a little bit better this week. I only fell over once yesterday, so I am improving," he explained.

His Happy Mondays bandmate Shaun Ryder was in the audience to cheer on his mate and gave his thoughts on Bez's performance.

"What, on this show? Not in a million years! I've seen him on ice at the bottom of his garden on his pond. I think he could win this," he said.

Even though his routine was the least technical, fans watching at home loved his enthusiasm and called for Bez to win this year's series.

"Bez is finally giving me another Todd Carty moment and I’m here for him to get through week after week," wrote one fan on Twitter.

Another added: "#Bez is my winner, absolute tonic."

And a third commented: "Bez for Prime Minister. Padded up with a melon helmet and Shaun Ryder shouting CALL THE COPS from the audience is the best thing I’ve ever seen." 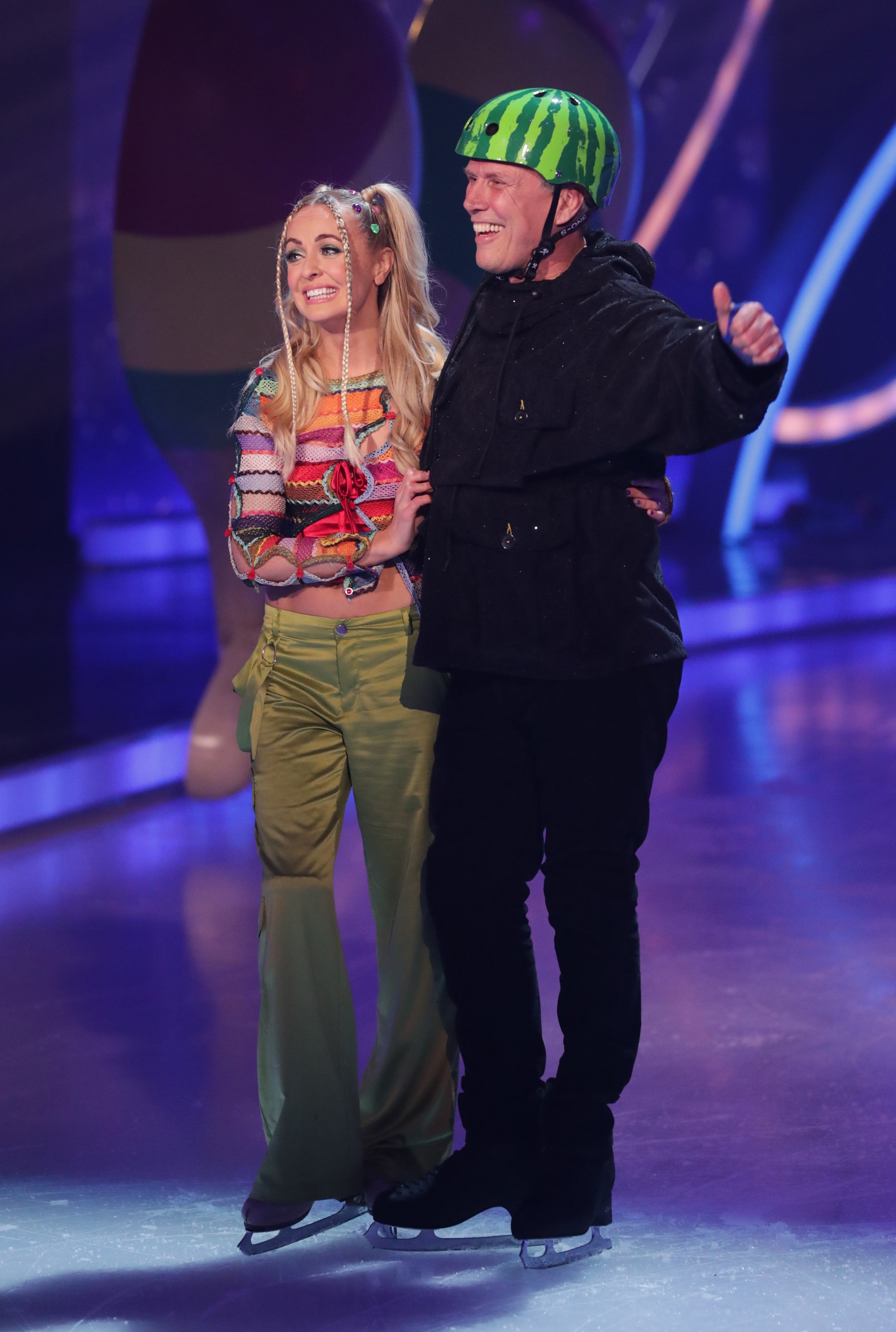 Coronation Street spoilers: Fiz Stape faces prison as she covers for daughter Hope over her arson