DANIELLE Lloyd has revealed that she had sex on a plane – admitting "it's fun being naughty".

The 36-year-old star – who married Michael O'Neill last year – kept the identity of her mile-high lover a secret but said she isn't afraid to take risks to keep her sex life exciting. 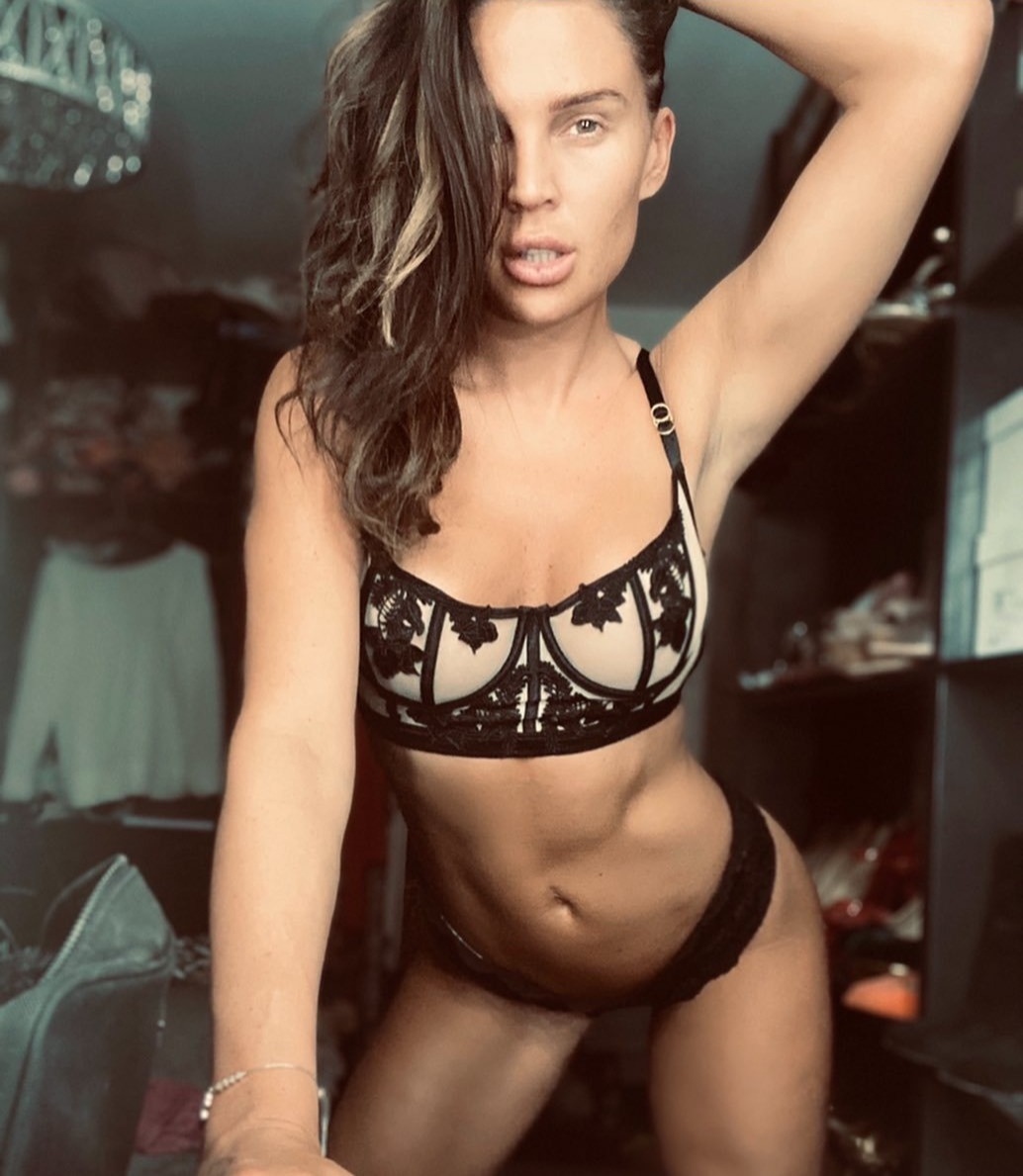 But speaking candidly about her past pursuits, the former glamour model teased: "It was on a flight it’s was so obvious when we came out (the toilet) but we didn’t care."

She added to the Daily Star: "You've got to live, you only have one life. It’s fun being naughty."

Danielle previously revealed that she wears saucy outfits for sex – but is too "selfish" to have threesomes.

"You can add fun into the bedroom like getting dressed up to spice things up.

"I am definitely not boring but I don’t like to share – I am selfish and I want Michael to myself," she said. 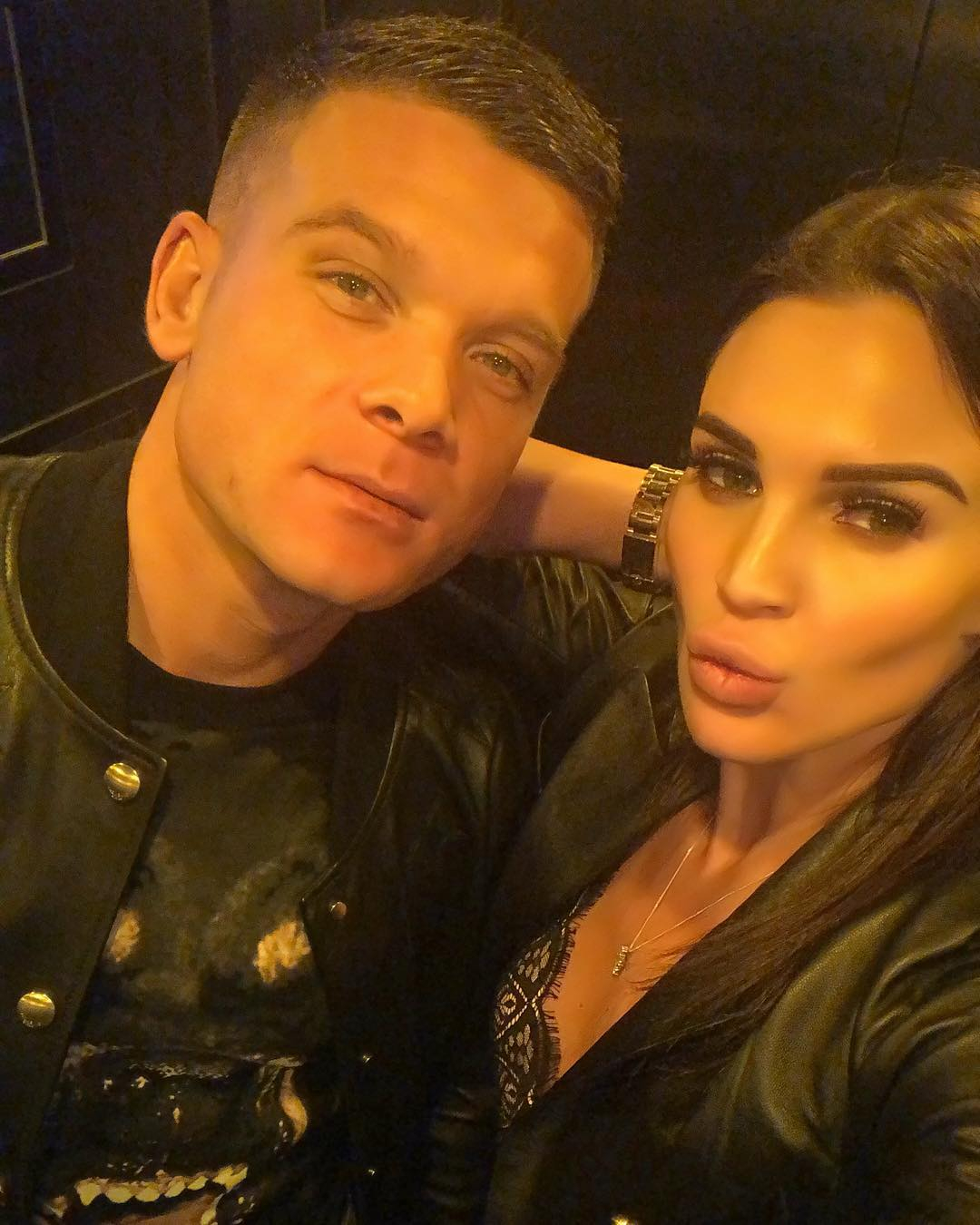 The mother-of-four is also one of the stars to rake in money with an OnlyFans account – a subscription service that allows anybody to share exclusive content with fans for a monthly fee.

While Danielle doesn't take fully nude photos, she is sexually provocative – but insisted her husband is on board with the venture.

She added to Daily Star Online: "He doesn’t mind, he is really supportive. He actually takes some of the pictures. 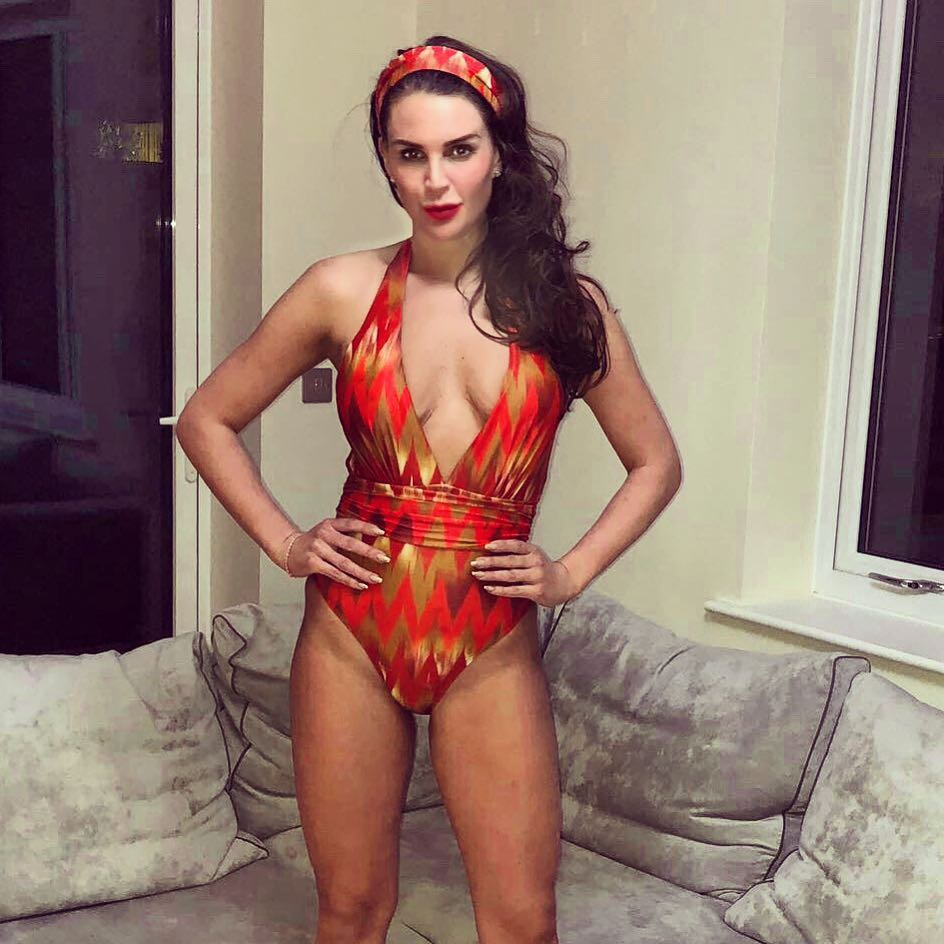 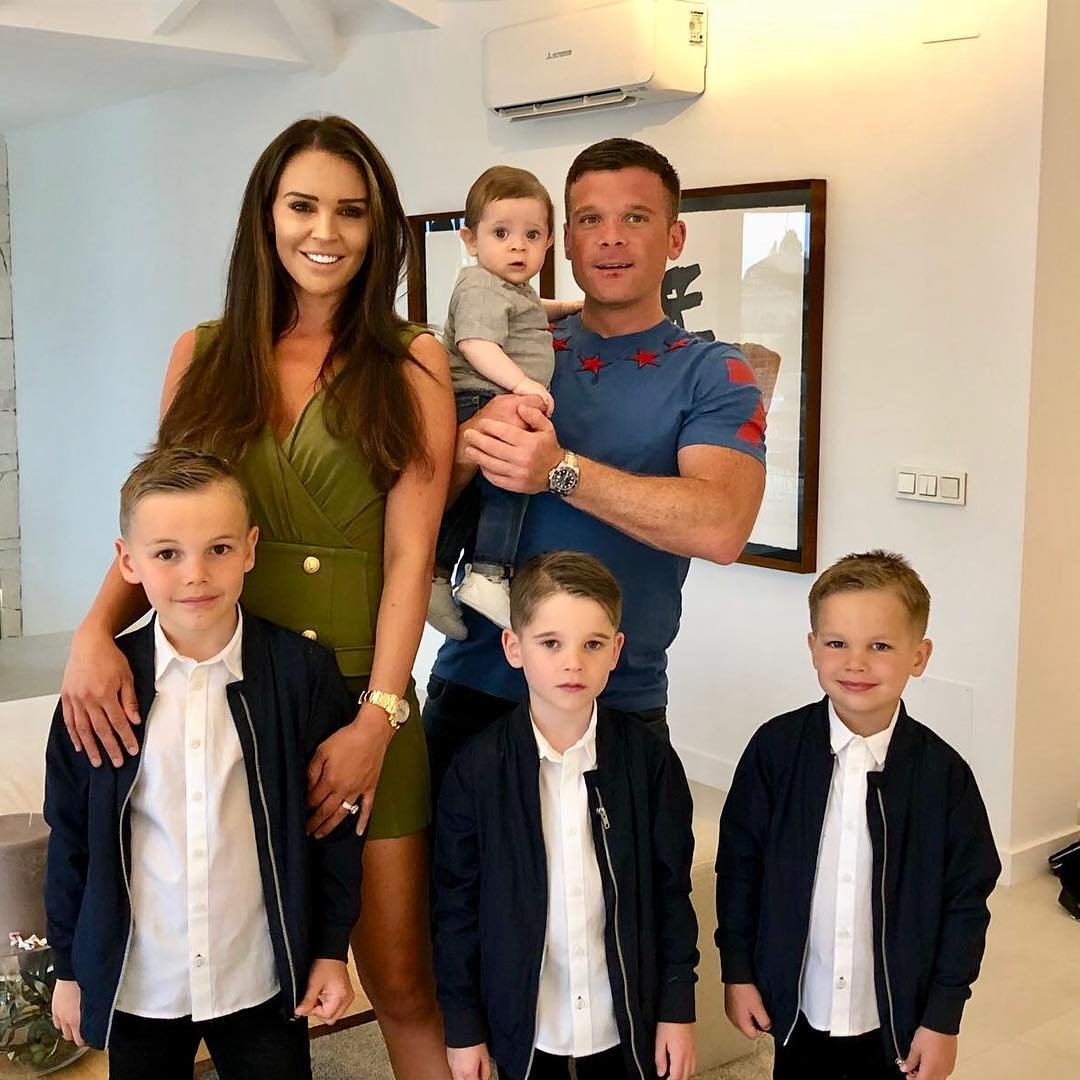 "I started my career doing glamour so it’s nothing new, am just older. I think the other you get the more confident you get!"

Danielle was previously married to love-rat footballer Jamie O'Hara, who she shares nine-year-old Archie, eight-year-old Harry, and six-year-old George with.

'90 Day Fiancé: The Other Way': Ariela Accuses Biniyam of Trying to Control Her