Death in Paradise season 10 concludes this week with the grand finale as DI Neville Parker (played by Ralf Little) and his team solve another murder. Looking back the how successful the show has been for the BBC, Executive Producer Tim Key reminisced about the good – and sometimes disastrous – moments, including one time the equipment ended in the bottom of the sea.

The comedy-drama show is filmed on the north-west coast of Base-Terre in Guadeloupe, Caribbean, in a fictional town called Saint Marie.

In the early years of filming the show, there was very little infrastructure on the island so all the equipment was shipped out for the production team to use – this included an electrical generator.

Tim recalled a moment before filming for the second series was about to start, when everything went wrong. 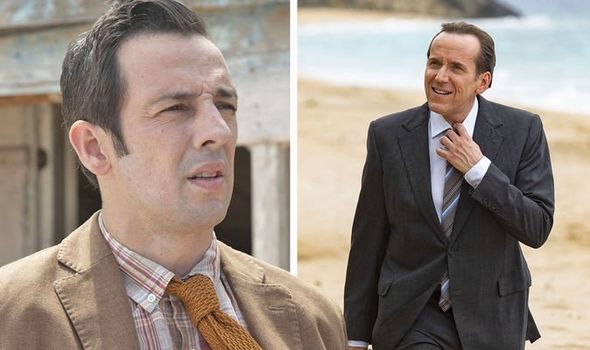 “There was a tracker where you could see where the boat was, this huge shipping container, and it wasn’t moving.

“The start of the shoot was approaching. And – it was the generator. It was cabling. It was lights. It was the dolly.

“I think there might have been a costume truck on it,” he added.

“And when it finally arrived – which was, I think, a week into the shoot, and we’d had to busk it for the first week – there was then a strike at the port in Guadeloupe, so the shipping container arrived, but we weren’t allowed to get on it to take anything off. 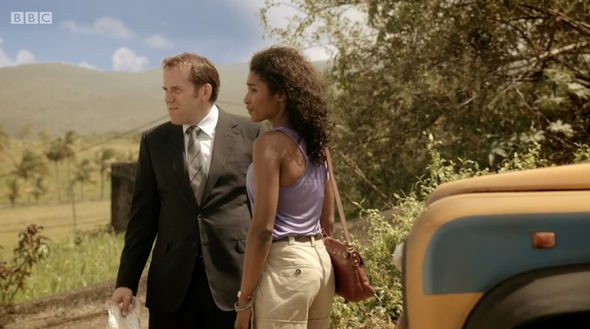 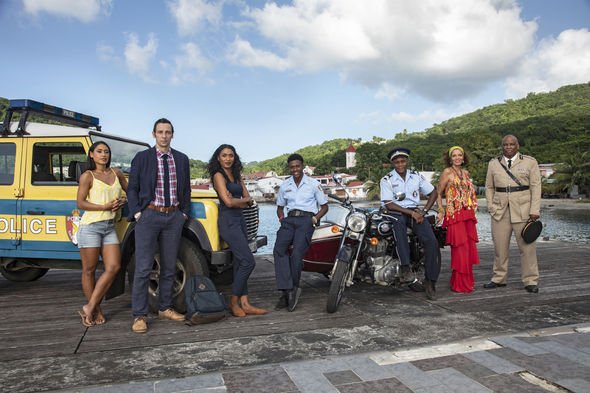 “You could literally see the ship but you couldn’t get to it to take the stuff off.

“And then when we did get on it to take the stuff off, somewhere in transit, someone had broken into it and stolen all the cabling. It was one thing after another,” Tim told Radio Times.

To add to this, with the show highlighting one of many beauty spots in the Caribbean, the volume of tourists have increased over the years.

And while for the majority, this is a good thing, the makers of the show had to put extra precautions in place in order to protect parts of their set.

The DI’s rustic home, the shack on the beach, gets assembled for a new series and then taken down once the director has called ‘cut’ for the final time.

But in recent years, they have had to go one step further and fence off the entire area where the shack sits.

Tim said: “We’ve had years where we’ve left it to the elements, and then people were having parties in it at weekends, like tourists having parties.

“We were like, ‘We have to secure this a little bit more now.’” 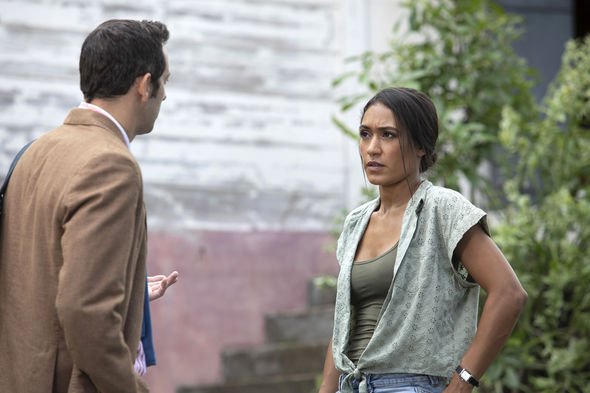 As for what is in store this Thursday evening, fans will tune in to see a shock confession before the opening titles as a man by the name Emmet Peterson (Will Johnson) staggers into the police station wearing blood-splattered clothing.

He tells the officers he has killed his boss, a local cosmetics magnate.

However, viewers will soon learn there is more to this murder than meets the eye.

There are also several questions which need answering; will Sergeant JP Hooper (Tobi Bakare) take the new job he’s been offered? And will Neville finally admit how he feels towards DS Florence Cassell (Josephine Jobert)?

Death in Paradise returns on Thursday for the season finale.

Pedro Pascal Sweetly Supports His Sister Lux After She Comes Out as a Trans Woman: 'Mi Corazón'