Death in Paradise fans were overjoyed when the BBC series was recommissioned for two more seasons. However, executive producer Tim Key has spoken out on the huge change he would like to see, with regards to diversity, as the cast look forward to returning to Guadeloupe for filming later this year.

Speaking to press including Express.co.uk, Tim was asked how the production tackles diversity on and off-screen.

“It’s a very complicated question in a way and there’s probably two parts to answering it,” he replied.

“On the first part by the very nature of where we film and what we do, it’s a very diverse show, and the crew is hugely diverse and it’s one of the wonderful things about it.

“A lot of our local crew from Guadeloupe, some of them we’ve worked with from the very beginning.” 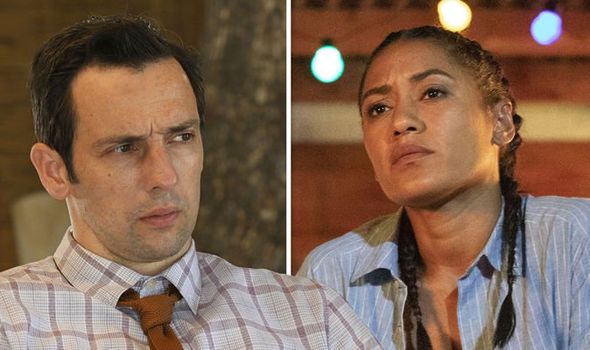 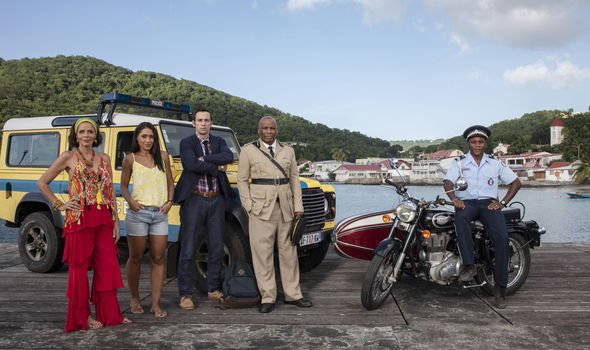 He continued: “A lot of people came to us with very little television experience and we’ve kind of trained them up and you end up losing this because they then go and work in mainland France or in the UK.

“Our location manager this year is Guadalupe [resident] Rebecca who’s been with us for a few years and has stepped up this year. I’m very proud of that side of it.

“Obviously in terms of the guest cast to come through it’s a hugely diverse guest cast.”

“I think in terms of the bigger picture you know as an industry there’s just an enormous amount that still needs to be done,” Tim explained. 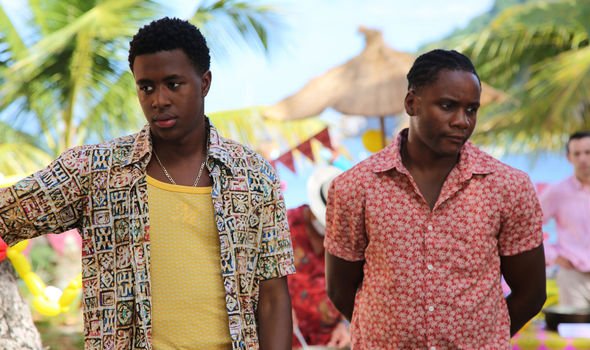 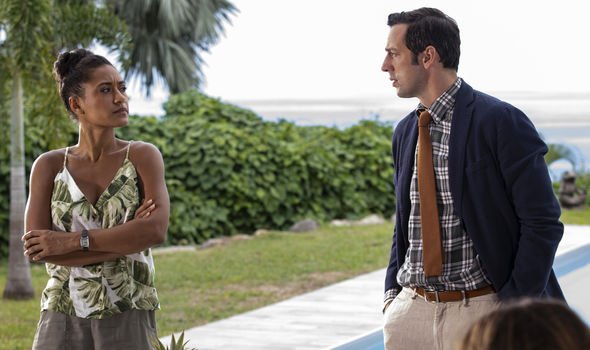 “Without wanting to sound sort of corny about it I really have been doing a huge amount of talking and listening this year and trying to think where can we do better but also where can the industry do better.

“How can we find more diverse HIDs for example when the industry really lacks them.

“We have the added difficulty of having to persuade people to come away for five or six months and work abroad.”

“We’re looking at shadow schemes and increasing our efforts in that regard to make sure that we can be as diverse in terms of our production team and especially our heads of departments as we are in terms of the crew and our cast.

Death in Paradise is currently airing its tenth series after filming entirely through the pandemic.

Tim guaranteed there’ll be plenty of “surprises” in store for series 11 and 12.

He said: “We are hugely proud of series ten and delighted we’ll be heading back to Saint Marie to continue the story.

“Our amazing cast and crew have delivered against the odds this year and we can’t wait to get going again – we’ve got huge plans for the future, with lots of surprises to come.”

“It’s testament to the talent of the cast and production team and the loyalty of our amazing audience that after 10 series we remain one of the UK’s favourite TV dramas.”

Death in Paradise continues on BBC One on Thursday at 9pm.