Death in Paradise: Tobi Bakare speaks after departure from show

JP (played Tobi Bakare) was a popular character on Death in Paradise for six years, working his ways through the ranks as he started off as an officer and got promoted to Sergeant. Unfortunately, for fans of the BBC show, the character made a heartbreaking exit when he was offered a new job and decided to expand his horizons. However, with season 11 airing early next year, bosses of the programme have cast a new character who is going to fill the void the beloved character left behind.

It was thought during season 10 that newcomer and troublemaker Marlon Pryce (Tahj Miles) was going to replace JP.

However, he is still only an officer and his mentor was a Sergeant when he left the team in Saint Marie so a person of higher authority would need to fill the role.

On Tuesday, the bosses of the show announced rising star Shantol Jackson will be arriving as the character of Sergeant Naomi Thomas.

With filming on season 11 underway, the actress is already shooting her first scenes as the mysterious newcomer who joins the police force from a neighbouring island.

The youngster will have come from a smaller force and will feel out of her depth but will the likes of DI Neville Parker (Ralf Little) steer her on the right path? 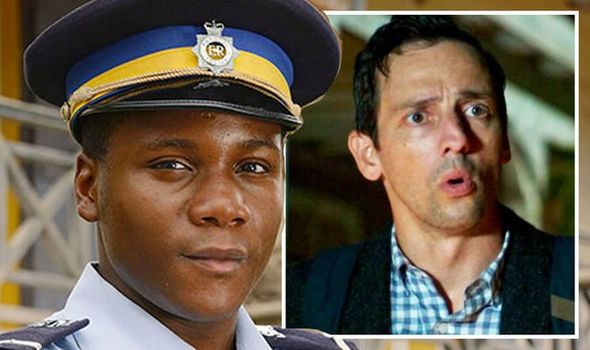 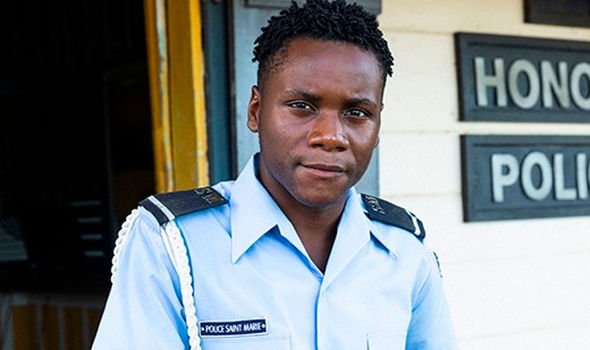 Speaking of being given the opportunity to star in the show, newcomer Shantol said: “I’m so grateful for this amazing opportunity to join the cast of this fun-filled, entertaining series.

“I used to watch Death in Paradise with my dad in Jamaica years ago when it just started and to now be in the show, knowing that he’ll be watching me, it’s truly a surreal moment.

“Looking forward to adding to the magic,” she concluded and viewers will be able to see her replacing JP for the first time next year.

The creators behind the programme have also shared some teasers of what’s to come from season 11 as the team in Saint Marie look towards the future. 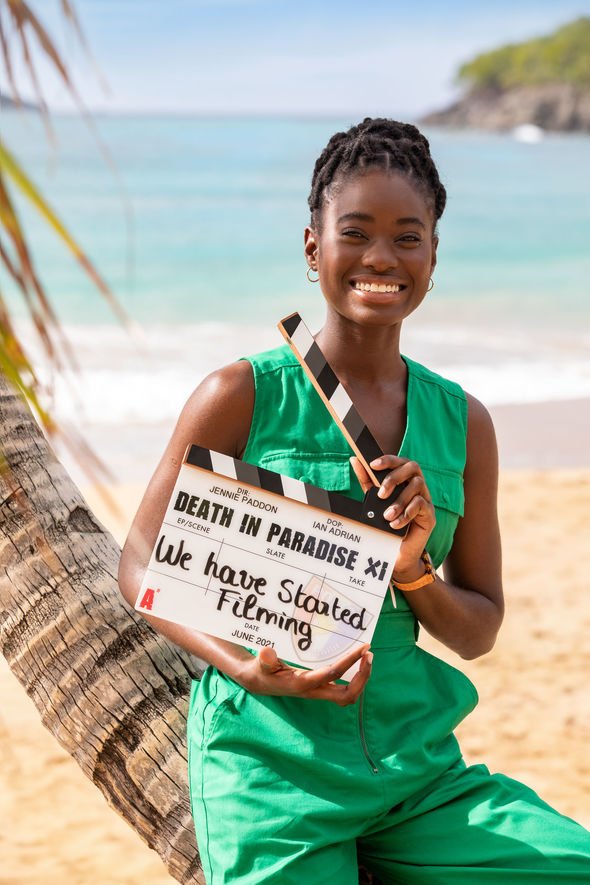 Fans will be tuning in to see Marlon getting more acquainted with the team as he tries to stay on the right side of the law.

Having had a mentor in JP, it seems the youngster will have to stand on his own two feet to cope as a permanent member of the force.

It’s also been hinted Neville will finally reveal his true feelings to Florence Cassell (Josephine Jobert) but how will she react to the news?

As well as all this, some faces from the show’s past will step out of the shadows as the team try to solve yet more devilish murders. 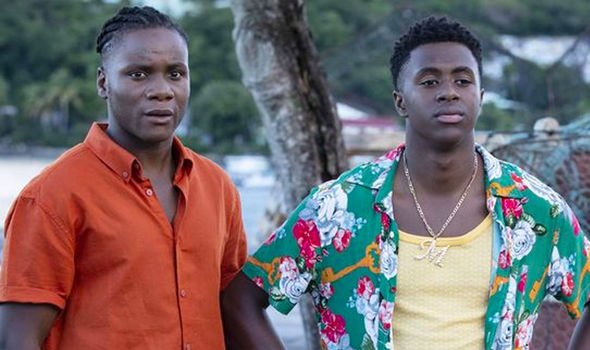 Executive producer Tim Key said: “We’re so excited to be back in Guadeloupe and calling action on our eleventh series – and also to welcome Shantol to the cast.

“She’s an amazing addition to the team and we can’t wait for the audience to meet Naomi,” he added of JP’s replacement.

“We also can’t wait to share some huge surprises we’ve got in store – after the success of our tenth anniversary.

“We’ve set the bar pretty high, so we’re pulling out all the stops to make this our best series yet,” he concluded.

Fans are already eager to watch more episodes as one viewer wrote on Twitter: “They really did that. Ended season 10 on a cliffhanger…Can’t wait for season 11! #DeathInParadise.”

Another posted: “I’ve finally managed to catch up with the last four episodes of #DeathinParadise and an interesting cliffhanger.

“Will he or won’t he? Really enjoying @RalfLittle as Neville & great to see Sara Martins in the excellent two-parter. Roll on season 11,” they continued.

Death in Paradise seasons 1-10 are now available to stream on BBC iPlayer.

'WandaVision' Clip: Vision Gets a Fright in the Middle of the Night