DOCTOR Who introduced some of its most terrifying extra-terrestrials to date this week. 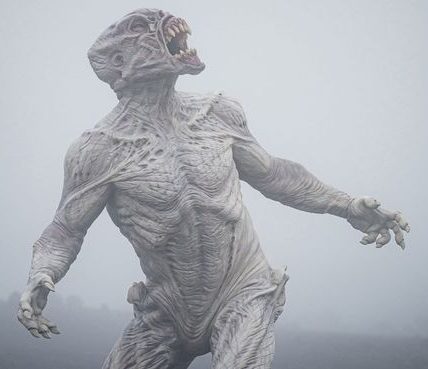 It transpired that the spa wasn’t located on a distant planet after all, but rather an Earth wracked by climate change.

With humanity wiped out, a new species, Dregs, have taken hold as the apex predators.

Breathing in carbon dioxide and exhaling oxygen, the creatures represent a terrifying inversion of human beings, with striking exoskeletons and protruding teeth.

Suffice to say the creatures sent shivers down viewers’ fans, with many comparing them to the iconic species seen in the classic Alien horror films.

“Dregs look like a combo of the Quill Goddess and the Hoix, with a dash of the Alien in Alien Resurrection,” one viewer remarked.

“Well it was certainly an interesting episode of Doctor Who this week, but it felt more like Alien vs Predator to me!” a second pointed out.

A third chimed in: “Kept thinking the dregs had the Alien film mouth.”

While a fourth joked: Tonight’s legal analysis of Doctor Who features some design rights issues – those Dregs look uncannily like Alien.”

Many others praised the beasties as the most terrifying threat since the iconic Weeping Angels.

Elsewhere, fans convinced themselves that a league of surviving Time Lords would emerge after some Galifrean technology was spotted, despite the planet being destroyed. 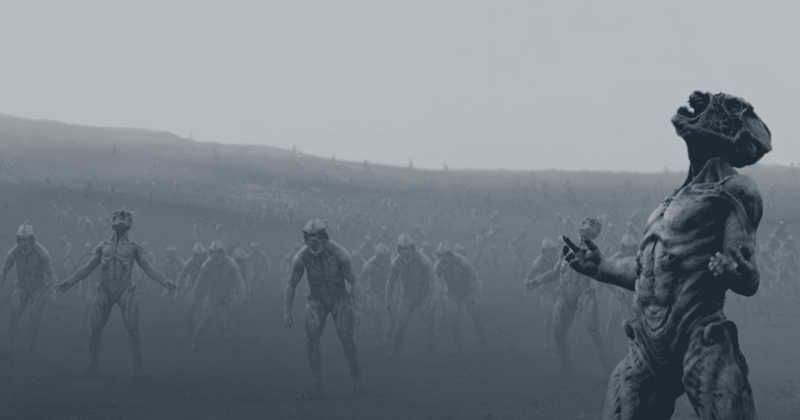 Graham O’Brien (Bradley Walsh) was seen clutching what appears to be a hypercube.

The cubes, also known as tesseracts, represent some of the universe’s most advanced communication technology.

Historically they’ve been used on the show by Time Lords to send messages to each other.

In other Doctor Who news, Laura Fraser admitted her nerves at working with Jodie Whittaker on Orphan 55.

Doctor Who continues Sunday on BBC One at 7pm and will be available to stream on iPlayer.

How HBO's 'Watchmen' Slyly Updates the Comic for 2019 Audiences

Game of Thrones Season 8 Premiere Ratings Are Highest Ever