BBC viewers finally saw Doctor Who return for its New Year’s Day special, The Revolution of the Daleks. The Doctor (played by Jodie Whittaker) was reunited with her companions Yaz (Mandip Gill), Ryan (Tosin Cole) and Graham (Bradley Walsh) after 10 months locked up in a space prison. However, Ryan and Graham decided it was time for them to say goodbye to their days with the Time Lord and bowed out at the end of the emotional instalment. But, newcomer Dan (John Bishop) will be joining The Doctor and Yaz when the programme is back on-air in 2021.

Graham and Ryan made their minds up to step away from the TARDIS this evening after viewers have seen them on-screen for two seasons.

In an emotional speech, Ryan explained how he had realised his friends on earth needed him and he wanted to help on his own planet.

And not wanting to let his grandson slip away, Graham decided to end his time with the Time Lord too.

With their exits having been announced before this evening’s instalment aired, some fans had already started to wonder if they would be replaced. 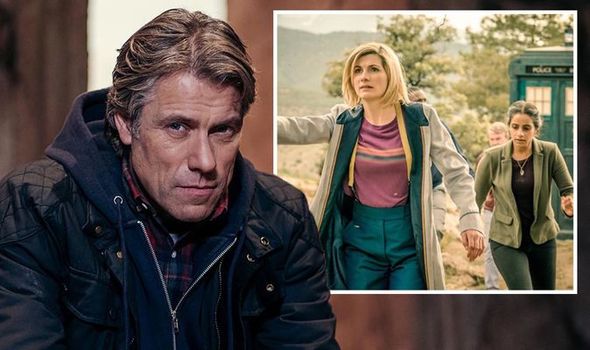 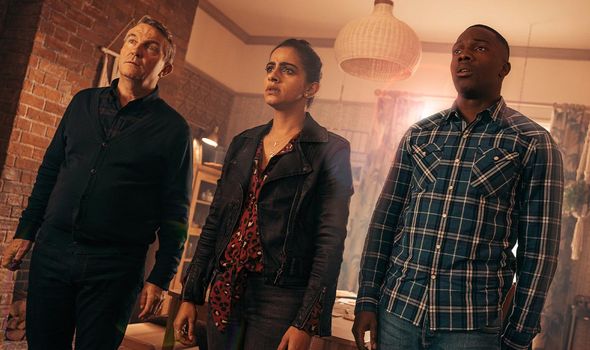 Now, it’s been confirmed there will be a new addition on board the TARDIS when the series returns in 2021.

Comedian and actor John Bishop will take the reins of a new companion named Dan.

John has now expressed his delight at having been given the part and has already started filming for season 13.

He commented: “If I could tell my younger self that one day I would be asked to step onboard the TARDIS, I would never have believed it. 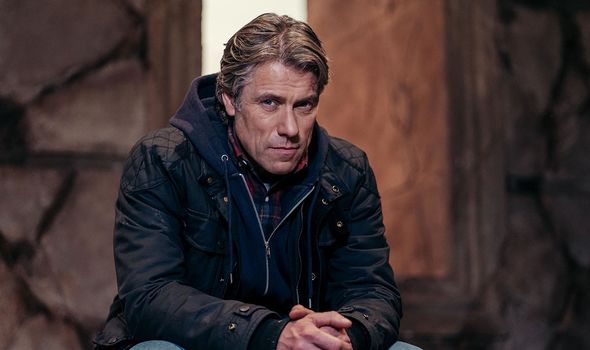 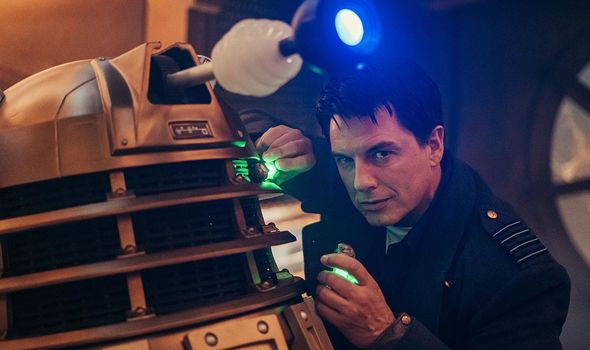 “It’s an absolute dream come true to be joining Doctor Who and I couldn’t wish for better company than Jodie and Mandip.”

Chris Chibnall, Showrunner, added “It’s time for the next chapter of Doctor Who, and it starts with a man called Dan.”

Chris went on to reveal just how long the secret had been kept under wraps for.

He continued: “Oh, we’ve had to keep this one secret for a long, long time. Our conversations started with John even before the pandemic hit.

“The character of Dan was built for him, and it’s a joy to have him aboard the TARDIS.”

Matt Strevens, Executive Producer BBC Studios said “It’s been a total joy having John join the cast and we’ve been having a lot of fun on set already.

“We can’t wait for you to meet Dan when the show returns later this year.”

Piers Wenger, Controller BBC Drama, said: “We are beyond thrilled to have John Bishop joining Doctor Who.

“Alongside Jodie Whittaker and Mandip Gill, John is a wonderful addition to the show and we have no doubt that series 13 is going to be another thrilling set of adventures for the Doctor.”

The pair were able to reunite with the companion trio in time to defeat the threat of the Daleks.

But what will cause Yaz and The Doctor to stumble upon Dan in episodes to come?

Doctor Who seasons 1-12 can be streamed on BBC iPlayer now.