It’s not looking like it’s going to be a happy Christmas for the cursed Tate clan after Kim Tate dropped the bombshell that she’s married to Graham Foster – and he hit back by telling her he’s Millie’s biological father.

The blonde baddie’s plan to destroy Graham spectacularly backfired – but will her next attempt at revenge end with Graham's death? Here’s everything we know about their feud so far… 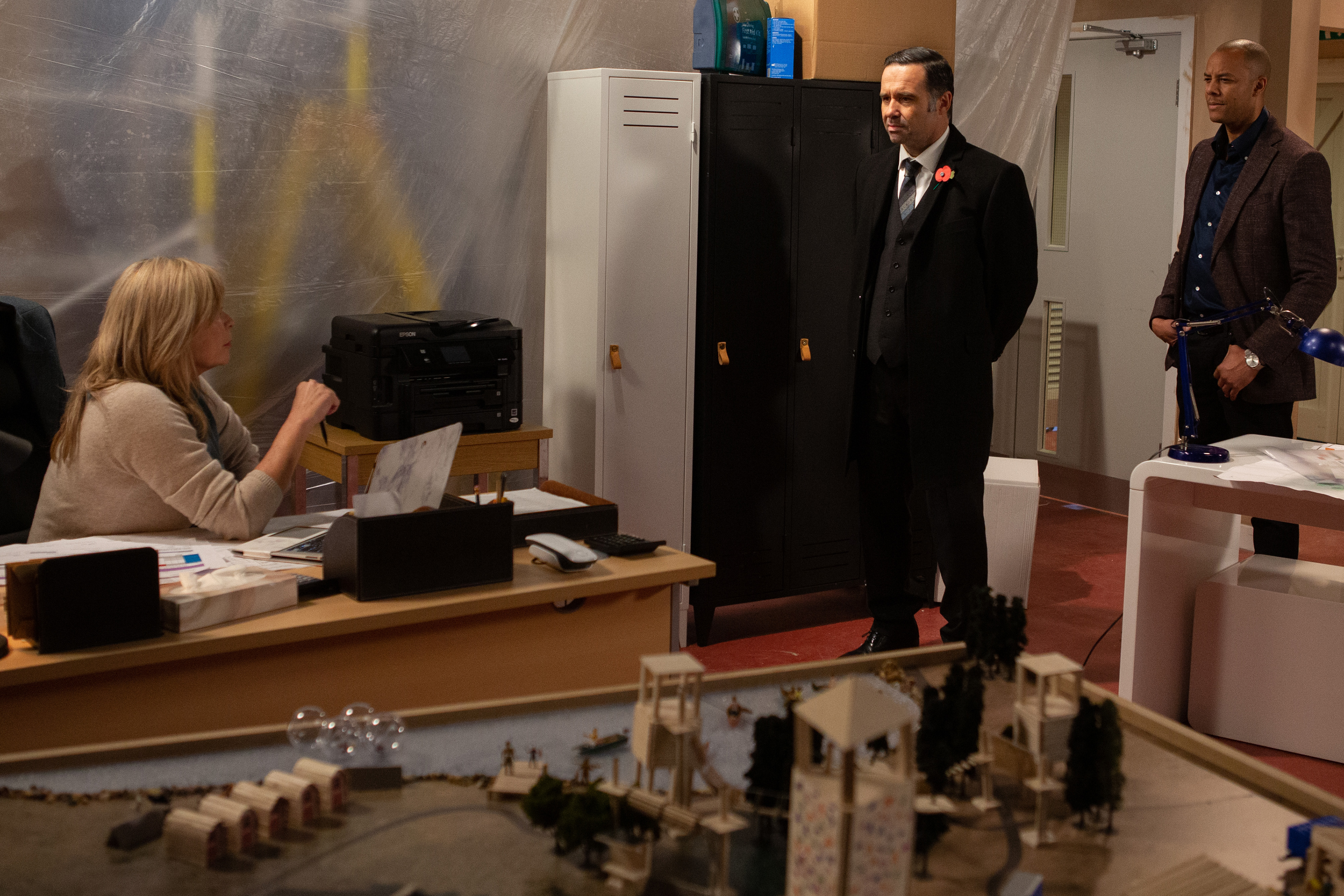 Does Graham Foster die in Emmerdale?

Fiery Kim has sought revenge on her nearest and dearest once before in Emmerdale, and now fans think Graham might be the latest person to feel her wrath.

But Kim should remember that Graham has a darker side too.

Before arriving on the farm, the former soldier had been involved in the death of his wife and child while drink driving.

But with exact plot details under wraps for now, fans will have to tune in to find out Kim and Graham’s fate. 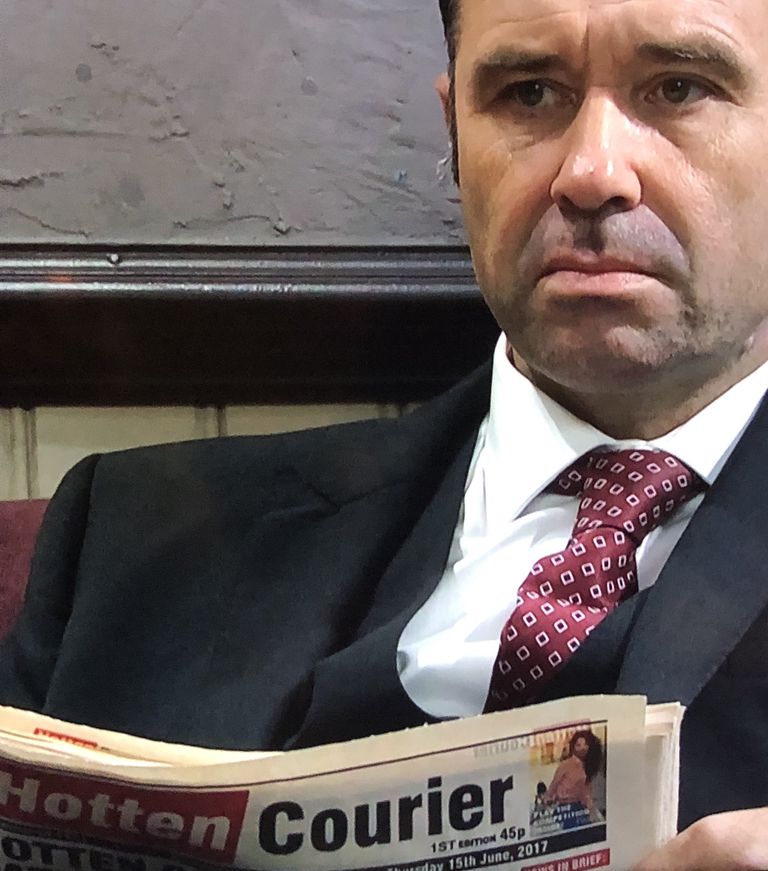 Why has Kim and Graham’s relationship turned sour?

The dark businessman and feisty Kim are in the middle of a feud after he rejected her.

Kim was left devastated when she realised that Graham’s mystery woman was Rhona.

A cruel Graham then took the opportunity to twist the knife when he told her she should get used to seeing them together.

Graham also announced publicly that it was Kim’s son Jamie who was responsible for putting Kim behind bars.

The blonde baddie was devastated but quickly picked herself up and planned her revenge.

Kim tried to destroy Graham this week by shocking the Woolpack with the news that she’s married to the former soldier.

Much to Kim's delight, Rhona was horrified and stormed out after telling Graham she wanted nothing to do with his toxic love life.

However, a furious Graham then got the upper hand as he sneered at Kim that he is her granddaughter Millie’s real dad – giving Kim a reason to want more serious revenge.

He spat at his former lover: "You want tragic, how about the rich old lady not knowing her precious little granddaughter isn't really her own flesh and blood. Your poor stupid son doesn't know either and you'd grown so close to her, haven't you?

"But Millie isn't Jamie's daughter, she's mine. The apple of my eye, happy anniversary."

A shocked Kim then received confirmation from Andrea that Graham was potentially the biological father.

Graham has already threatened to expose what he believes is the truth and rip Kate’s son Jamie’s family to shreds.

If Graham does wreck Jamie’s happiness, it’s likely Kim will want to see her former lover’s downfall – and that she'll go to much greater lengths this time to get her revenge.

Andrew Scarborough has quit the show after just over two years.

The actor is set to film his last scenes in the next few weeks in a top secret storyline, after two years on the soap.

The shocking exit is bad news for Graham after he’s starting to turn his life around in Emmerdale.

And with Kim not being a happy bunny after his antics, fans will have to wait to find out if Graham makes it out alive or in a body bag…

What do the Sister Wives do for work?