Sophia Roe is so much more than a chef. For years, Roe has grown her social media following thanks to her rousing authenticity as not just a culinary star, but also as an advocate for food justice and diversity in wellness. But above all, she’s amassed a fan base because she’s a compelling storyteller.

It’s these components, not to mention her refreshingly effervescent personality, that have helped manifest her latest—and grandest—project yet: Counter Space. A first for Roe, the show is set to premiere on VICE this Thanksgiving Day. But as Roe assures me during our Zoom call, the television series is anything but your run-of-the-mill cooking show, à la Julia Child’s French Chef or The Barefoot Contessa.

“Definitely not a cooking show,” Counter Space will feature “cooking in a segment, but it is a food news show,” Roe tells BAZAAR.com. “And I think that’s a really important distinction. I actually don’t think that there’s a show like it. We love the news for everything—politics, weather, traffic—but there’s not a lot of food news going on. When we see food shows, they’re very recipe driven, or it’s something like Anthony Bourdain, where we’re going into this war-torn place to see kinds of street food,” Roe says.

She continues, revealing that another layer of the show’s complexity is that it reflects the current state of world. The entire first season was filmed amid the ongoing coronavirus pandemic with a microscopic crew while still virtually sending viewers across the globe to food-centric countries like Chile, Mexico, and China.

“It was very challenging, very difficult to make six feet [apart] and sending out deploys and camera people,” Roe says. “We had to send camera crews to Chile, Mexico, Hong Kong, I mean, it’s unreal. So logistically, it was a challenge, but it’s so important right now, more than ever. People are talking about sustainability, the environment, climate, food, where it comes from, eating local, organic, farming, all that stuff, but we don’t really know what that stuff means.”

Never one to miss a storytelling opportunity, Roe and Counter Space are a perfect match, as the series promises a story-driven, community-based format. “I feel like the show does a really great job of just making everything feel story-driven, so it’s just easier to digest, easier to understand,” she says. “Sometimes the news is scary and it just makes you feel like you’re only one person and you can’t make a difference. I always want to make it very clear that the show is not about me. I am a show steward. I’m a story steward. … It’s not about me, it’s about we. It’s a collective show, a very community-driven show.” 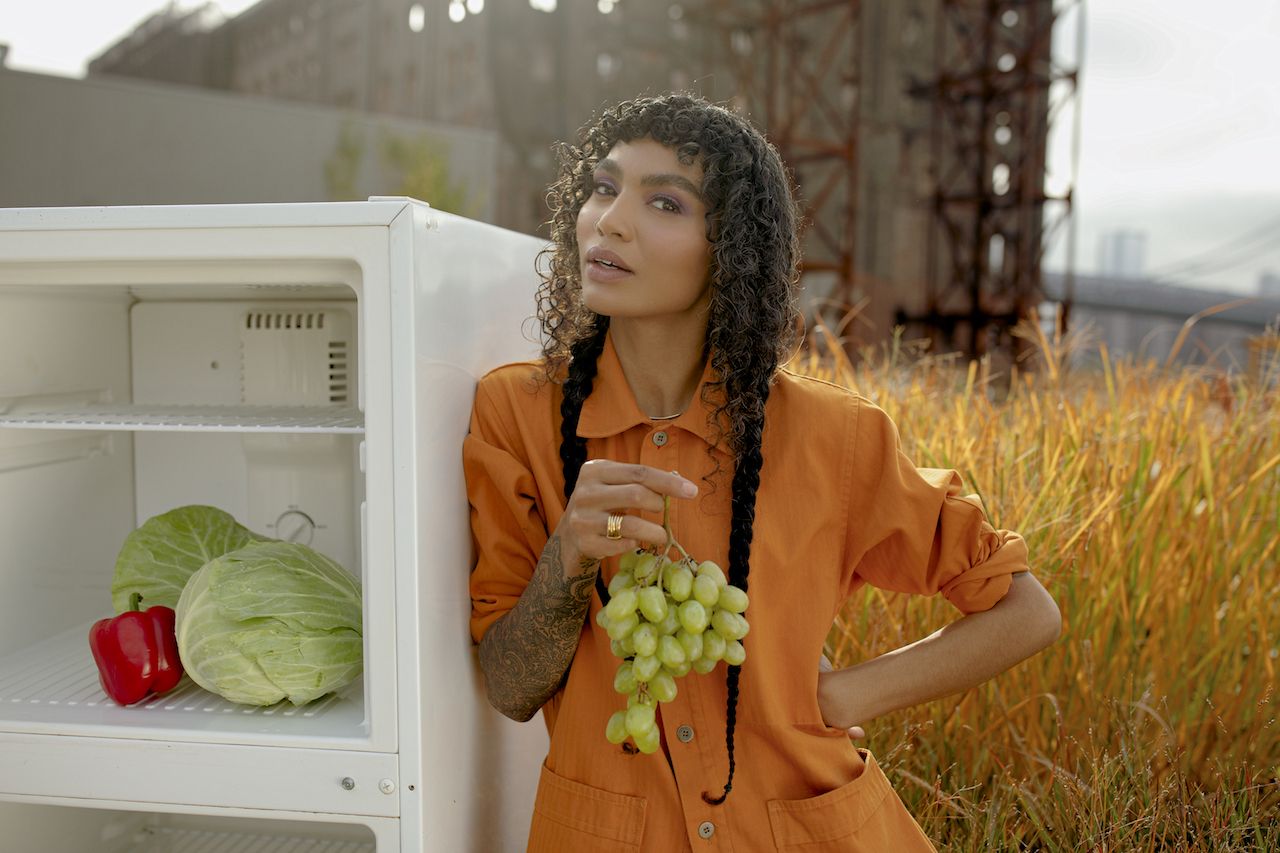 For Roe, food and the overarching culinary industry have always been inherently political, and if anything has showcased how much room for change exists within the industry, it’s been the COVID-19 pandemic.

Outspoken and passionate, Roe says that speaking her truth about a world that in 2020 is still facing a hunger epidemic is her greatest human responsibility. “There are many of us who are not afforded the ability to be laissez-faire about food,” she says. “Frankly, when people tell me I need to calm down, I’m like, ‘I don’t know why this shit don’t make you furious. There’s a billion people in this world starving. That doesn’t make you real upset?’ I lose sleep over it.

“This is the wild thing: There are 18 million children in this country who don’t have food to eat. Hundred thousand homeless children live in New York City,” adds Roe. “We live in a 24/7 news cycle, we know about everything else, so we should also know about the realities of the system we live within, especially because it’s never been more clear that humans need each other and impact each other.” 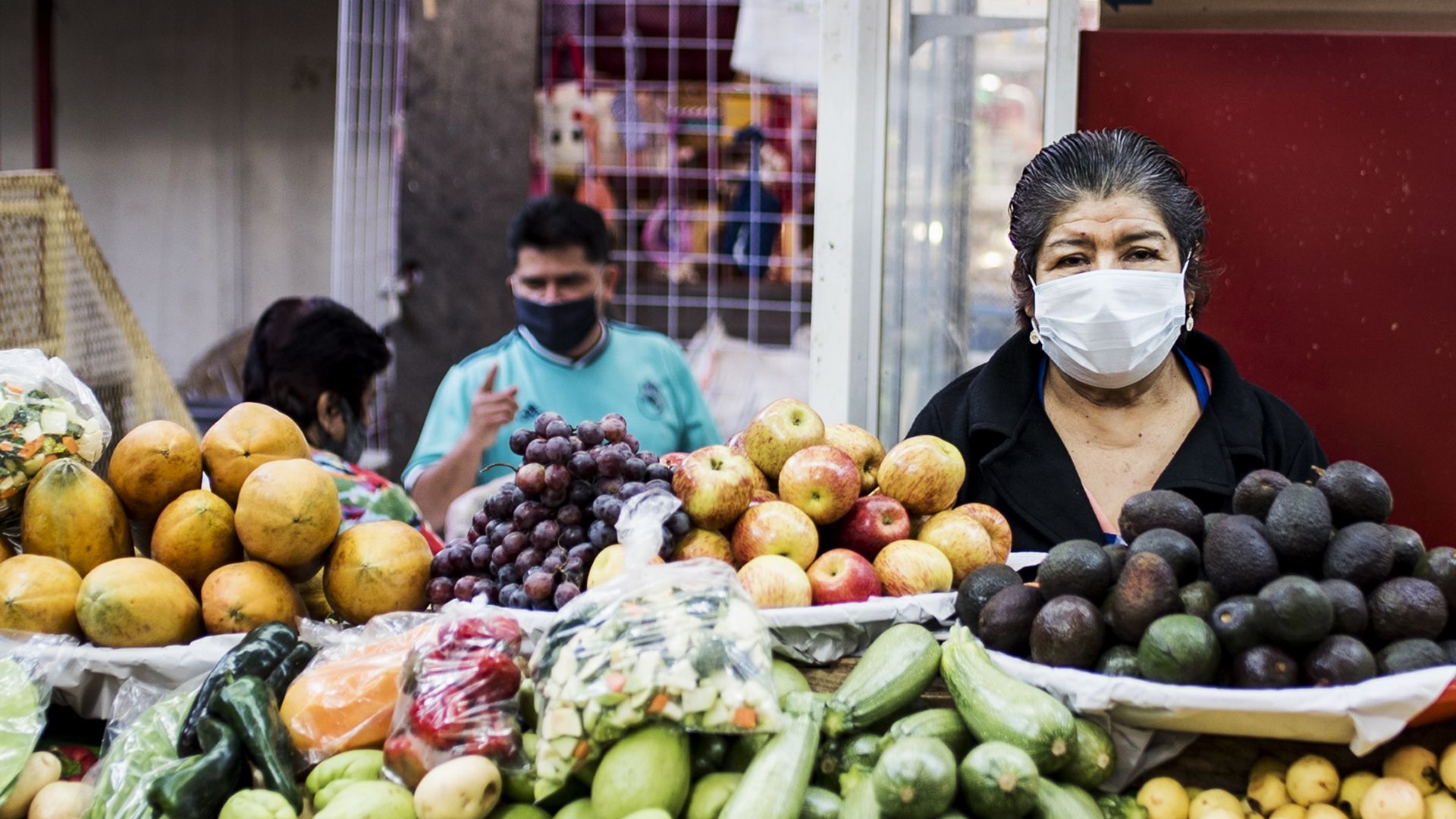 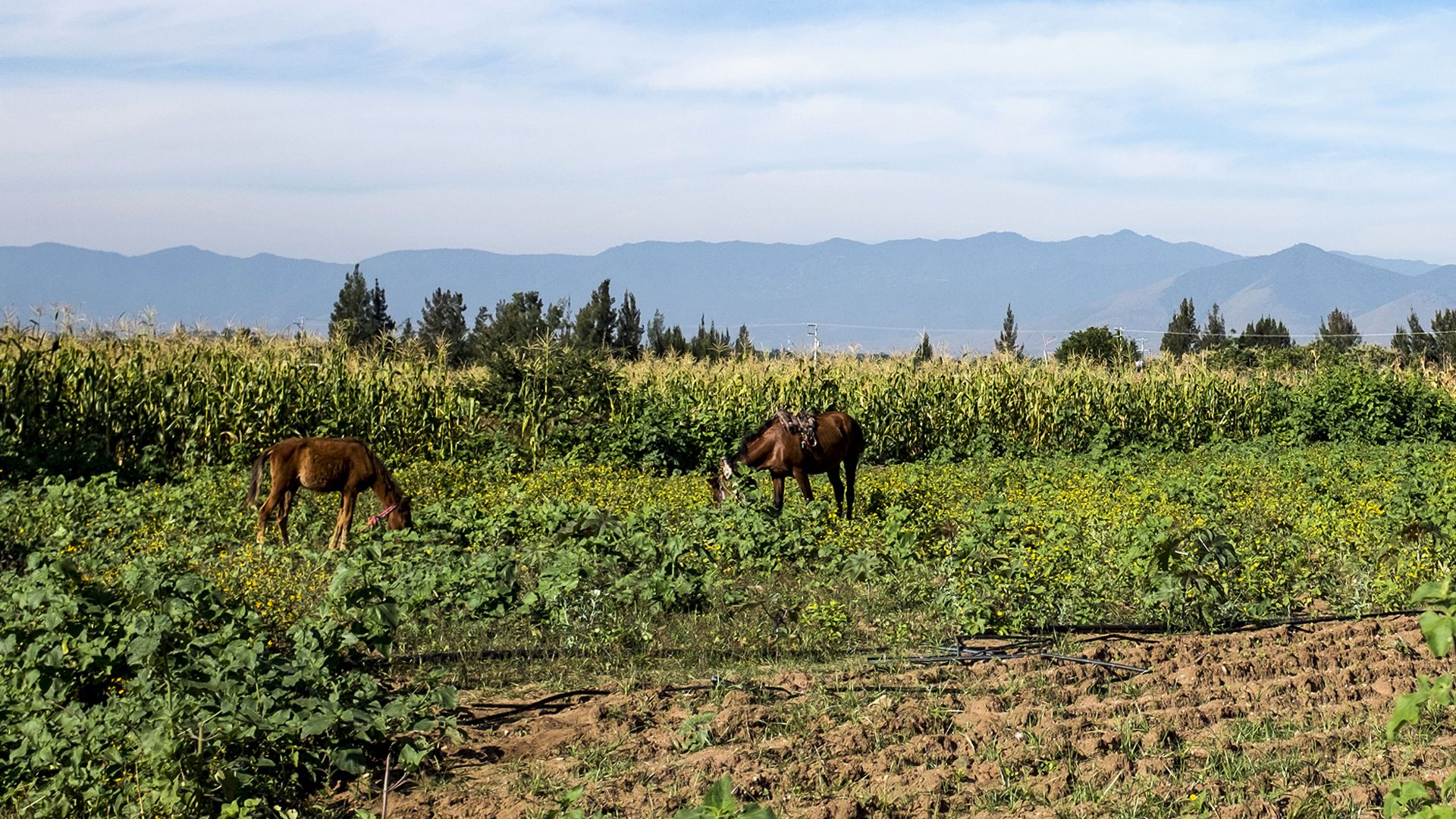 At its core, Counter Space, according to Roe, is a love letter to human connection—even at a time when society has never felt more pulled apart—with food serving as the commonality that can hopefully bring us back together. Offering a rundown, Roe explains that each episode of her series will introduce a topic enhanced with ways you at home can help make a difference. For instance, she shares that one episode will feature a sixth-grade teacher from Mott Haven, Bronx, who feeds thousands of families in the area through a community refrigerator program he set up himself.

“Actionable stuff is really important,” she says. “We are just bombarded with books, podcasts, movies, but then it’s like, then what? You learn all this information and then you’re like, ‘Well, damn, what do I do?’ explains Roe. “My man is a sixth-grade teacher. So I’m just like, don’t tell me you can’t make a difference if this sixth grade teacher can make a difference and feed thousands of families in the Bronx. So can I, so can you, and so can anybody.”

While Roe is hopeful for a second season of Counter Space, and if the pandemic allows, she hopes to be able to physically venture to far-flung destinations, such as deeper regions of Mexico and the vast countries of Africa. “Kenya has fabulous food, Malawi has amazing food, Botswanan food—there’s so much, such rich cultures of food,” says Roe. 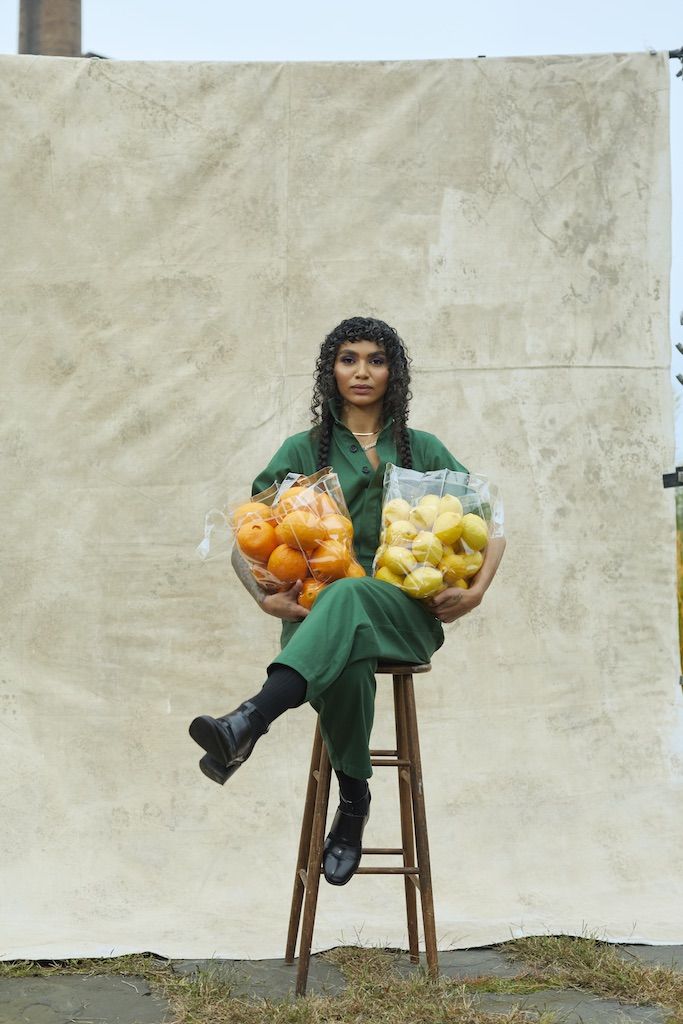 For now, though, she’s staying put. As we continue to forge through this seemingly unending period of uncertainty—a global pandemic, the state of our nation following a tumultuous election—she’s riding the high of her new show while staying grounded via a precious piece of literature: All About Love by bell hooks.

“This book—I’ve got to get another copy, because it’s all pinned up—but this book has been about how we go out of our way to not like things we don’t understand every single day,” she says. “Loving complete strangers has been getting me through, and I say it all the time. Listen to me, if you don’t like me, if you hit that unfollow button, I still love you and my work. I am not fighting for food advocacy and for food insecurity only for people that are like me. I am fighting for this democracy. I’m fighting for people to be able to have whatever opinion they want. … A lot more love inserted into the conversation has been really helpful for me.”

Along with highlighting the cultural and societal importance of food, Roe simply wants viewers to be reminded of the infinite power they hold to change our world for the better. “I feel like we’re so bogged down … that we forget to give ourselves time for imagination. Without imagination, you can’t be revolutionary, and revolutionary is what it’s going to take to fix these issues,” says Roe. “I hope that when people watch [Counter Space], they’re able to put everything away for 24 to 30 minutes and just use their imagination, and see the impact of one actual person making a difference.”

This interview has been edited and condensed for clarity.

How old is Stephen Mulhern and what is his net worth? – The Sun