THE dress Amy Winehouse wore for her final performance is among a collection of the late singer’s personal items going under the hammer.

The figure-hugging halter mini-dress, with a bamboo and floral print, is expected to fetch as much as £14,500. 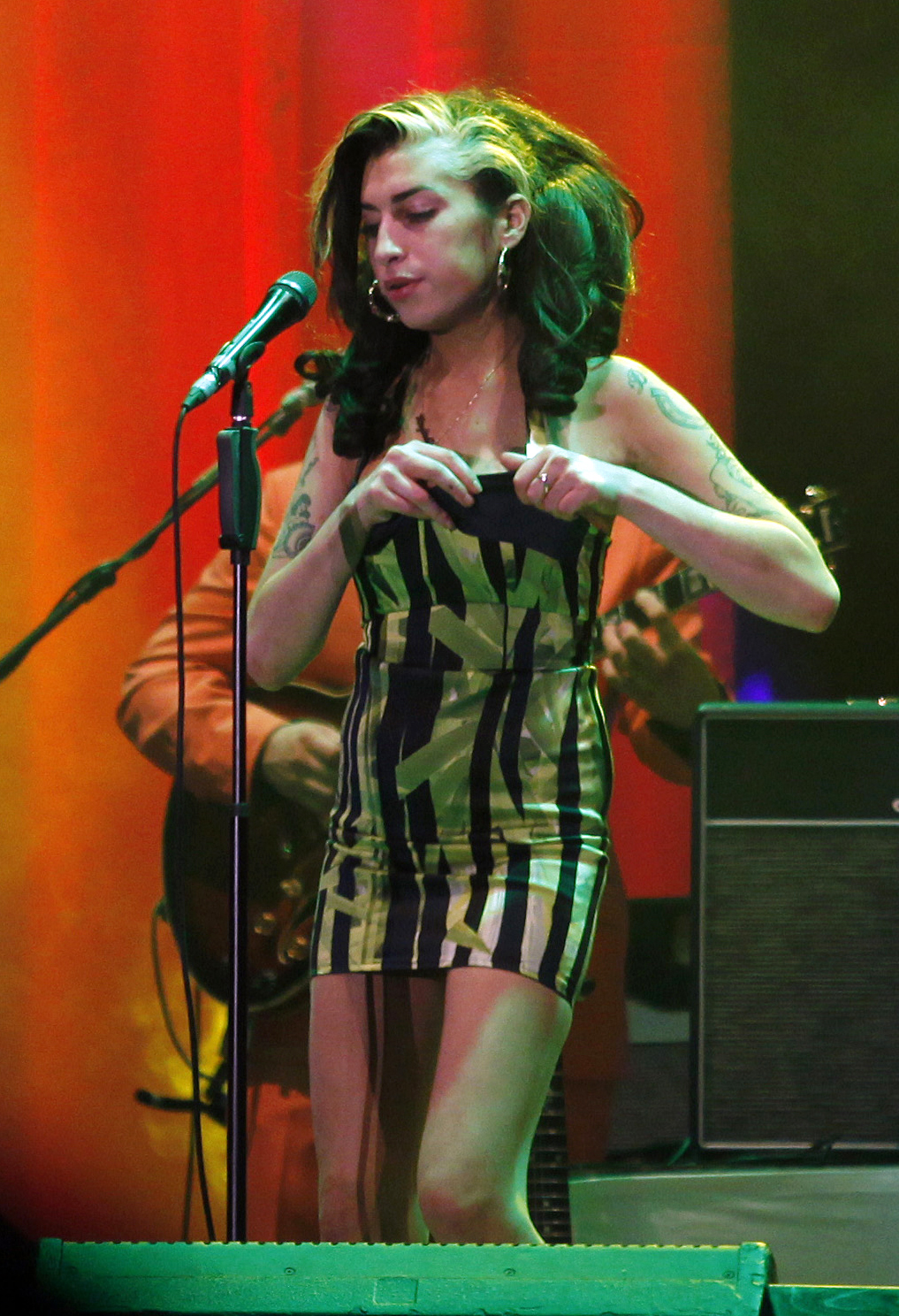 Rehab star Amy wore it at a festival in Belgrade, Serbia, and was booed after appearing too drunk to perform.

A month later, in July 2011, she died aged 27 of alcohol poisoning in London.

All proceeds will go towards the foundation set up in Amy’s memory by her parents, to help young people with addiction problems.

Martin Nolan, executive director of Julien’s Auctions, said: “Amy Winehouse is one of the rare and remarkable music icons whose incredible power and soulful expression in every word and note she sang with her distinct voice remains unmatched by no other artist in music history.

“We celebrate her singular talent and iconoclastic style in this collection of her most personal artefacts and wardrobe worn in her career-defining moments.” 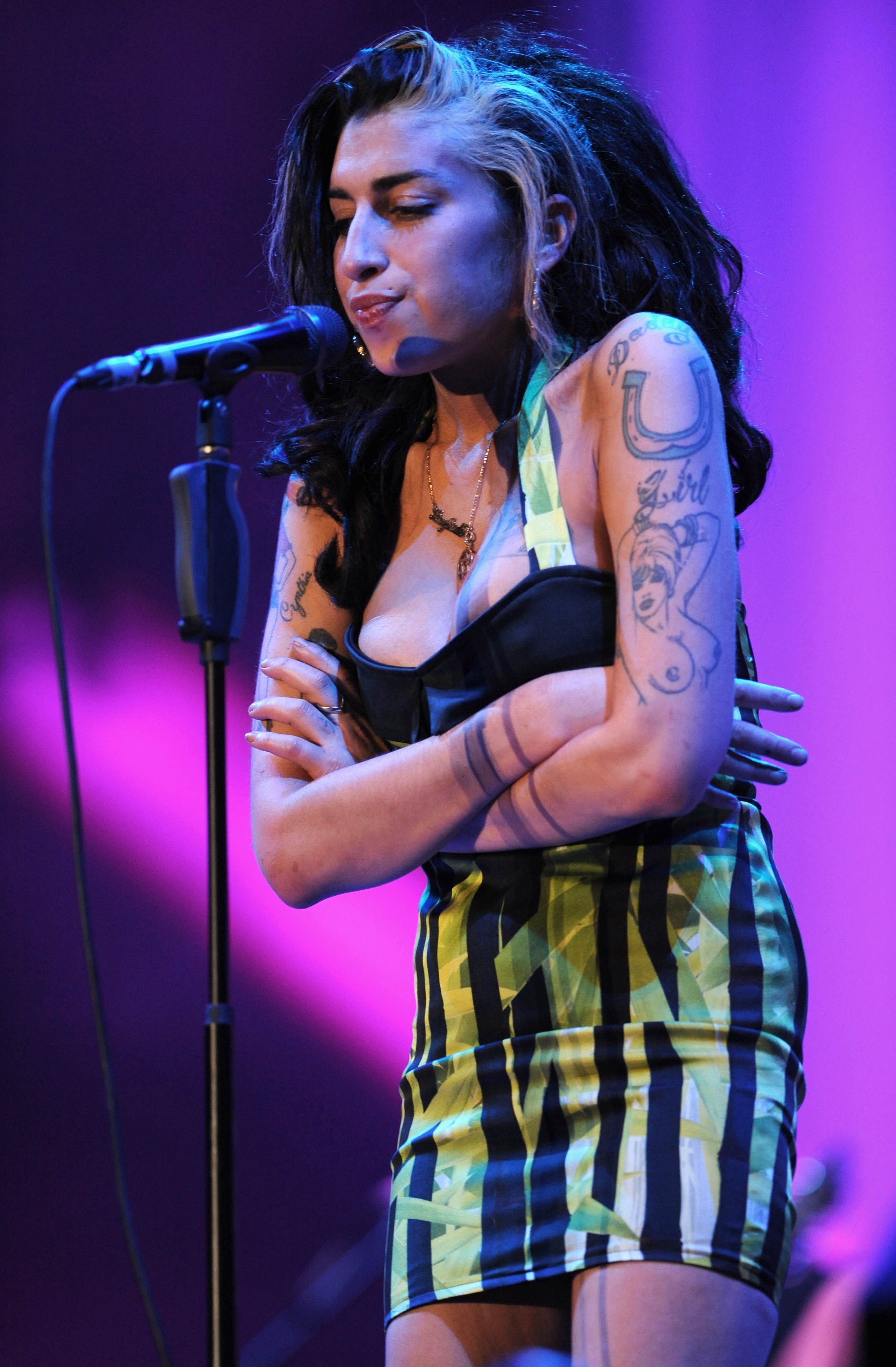