KENYA Moore was convinced she broke her ribs on Tuesday night's Dancing With the Stars, after a bad lift and landing with her partner, Brandon Armstrong. The injury happened during the Disney night of the popular dance competition.

The duo were finishing up a contemporary dance to “How Far I’ll Go” from Moana, when the final lift failed. 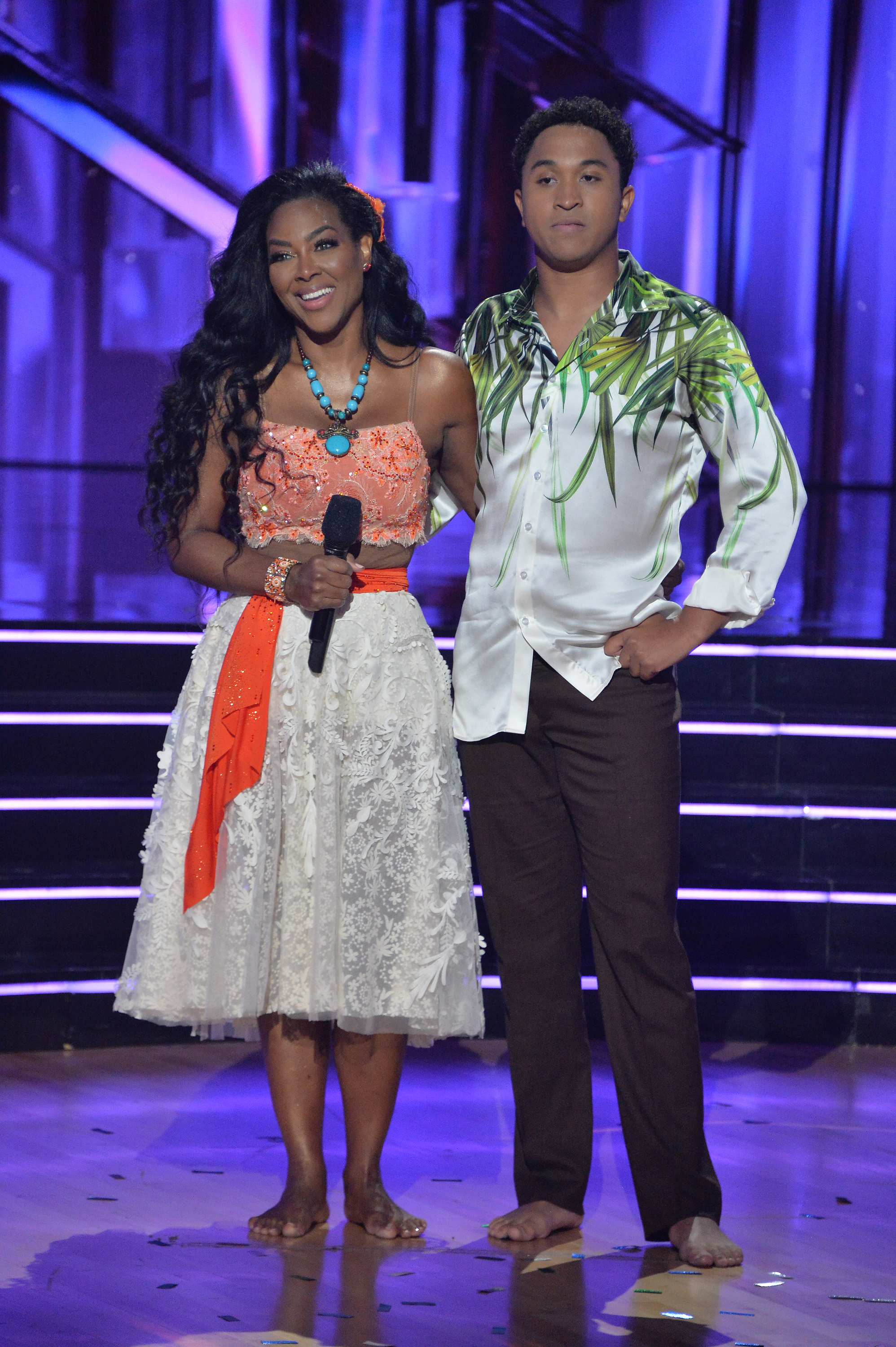 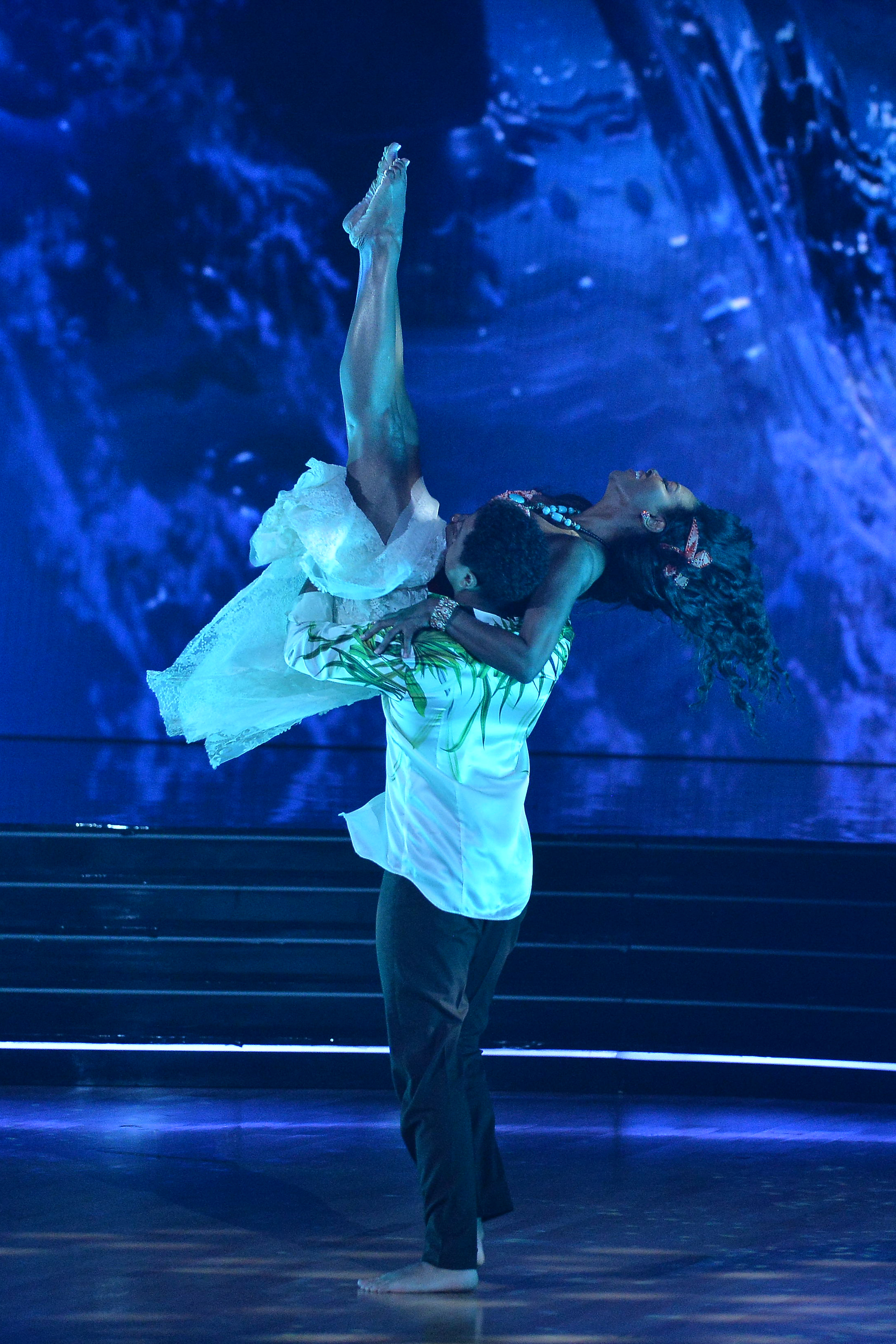 The injury happened during the Disney night of the popular dance competition.

Kenya, 50, explained what happened to reporters after the show: "When I jumped on (Brandon), I think I just landed wrong. I landed on my two bottom ribs and I thought I broke them.

The Real Housewives of Atlanta star confessed she couldn’t breathe after the fall, and was in excruciating pain.

Eventually, as the show went on, she knew something was wrong: "I thought I was OK, and then later I was like, ‘Brandon, I got to go. I got to go to urgent care and get an x-ray. I think I broke my ribs."

Doctors reassured her and told her she was going to be fine, but that she just needed to take some time rest.

Just a week earlier, Kenya showed off her dancing skills with three-year-old daughter Brooklyn, executing a "proper lift" at the time.

In the clip, Brooklyn stood on a desk before her mother propped her onto her shoulder, spinning her around in circles.

The mother-daughter duo laughed and smiled as they spun around the room with Brooklyn's arms stretched out wide.

There was little laughter from former Beverly Hills 90210 star Brian Austin Green on Tuesday night’s episode. He and his dancing/real life partner Sharna Burgess were eliminated, after having the lowest scores from the judges and fans.

One Twitter user wrote: "That is absolutely completely BOGUS!!!!!"

Another tweeted: "I don’t understand how they got eliminated.

"Two judges voted to keep them 1 voted to send them home. The other couple only had 1 Judge vote to keep them.

"Yet the head judge had to break a non existent tie and voted to send them home. How is that a tie? Not fair." 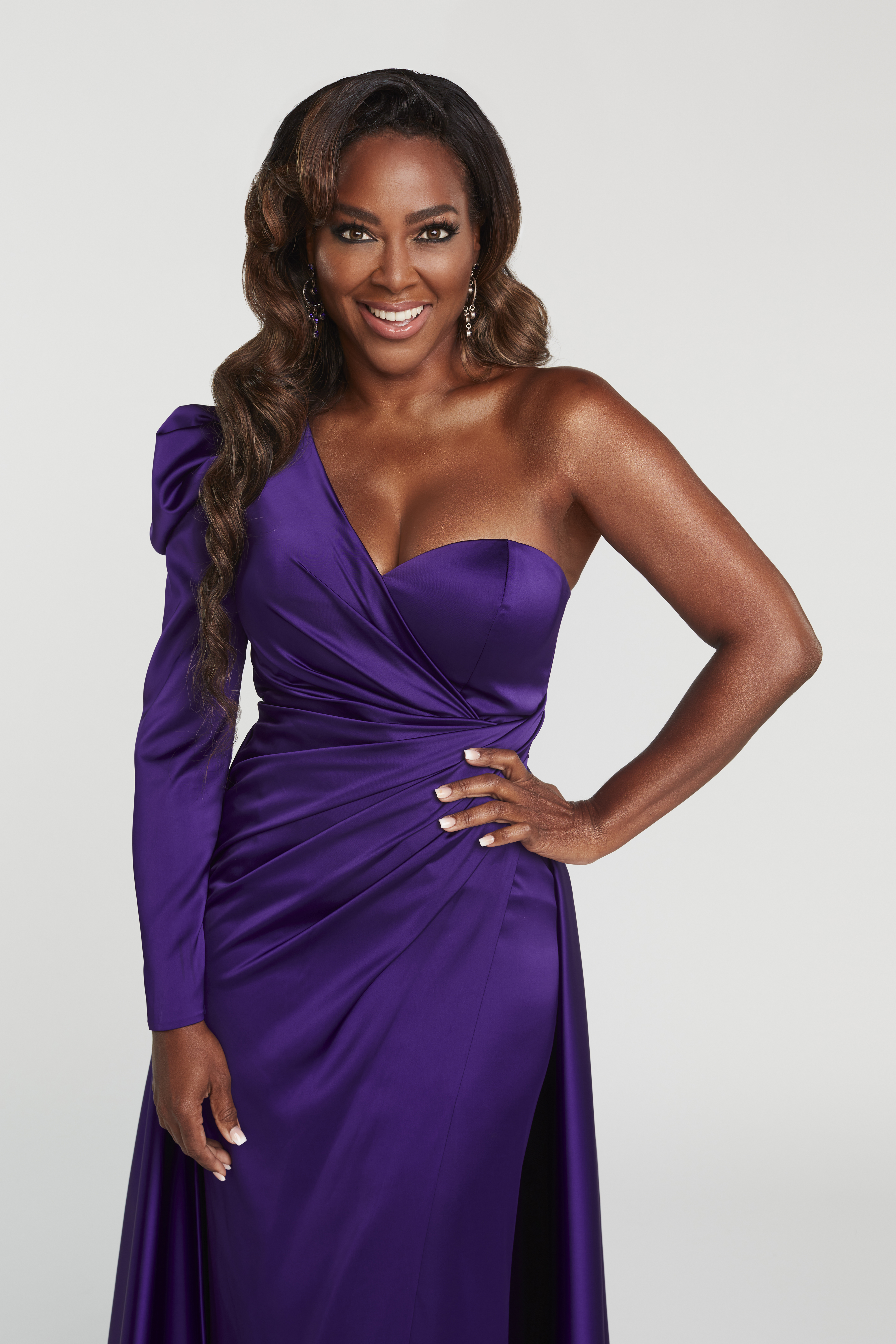 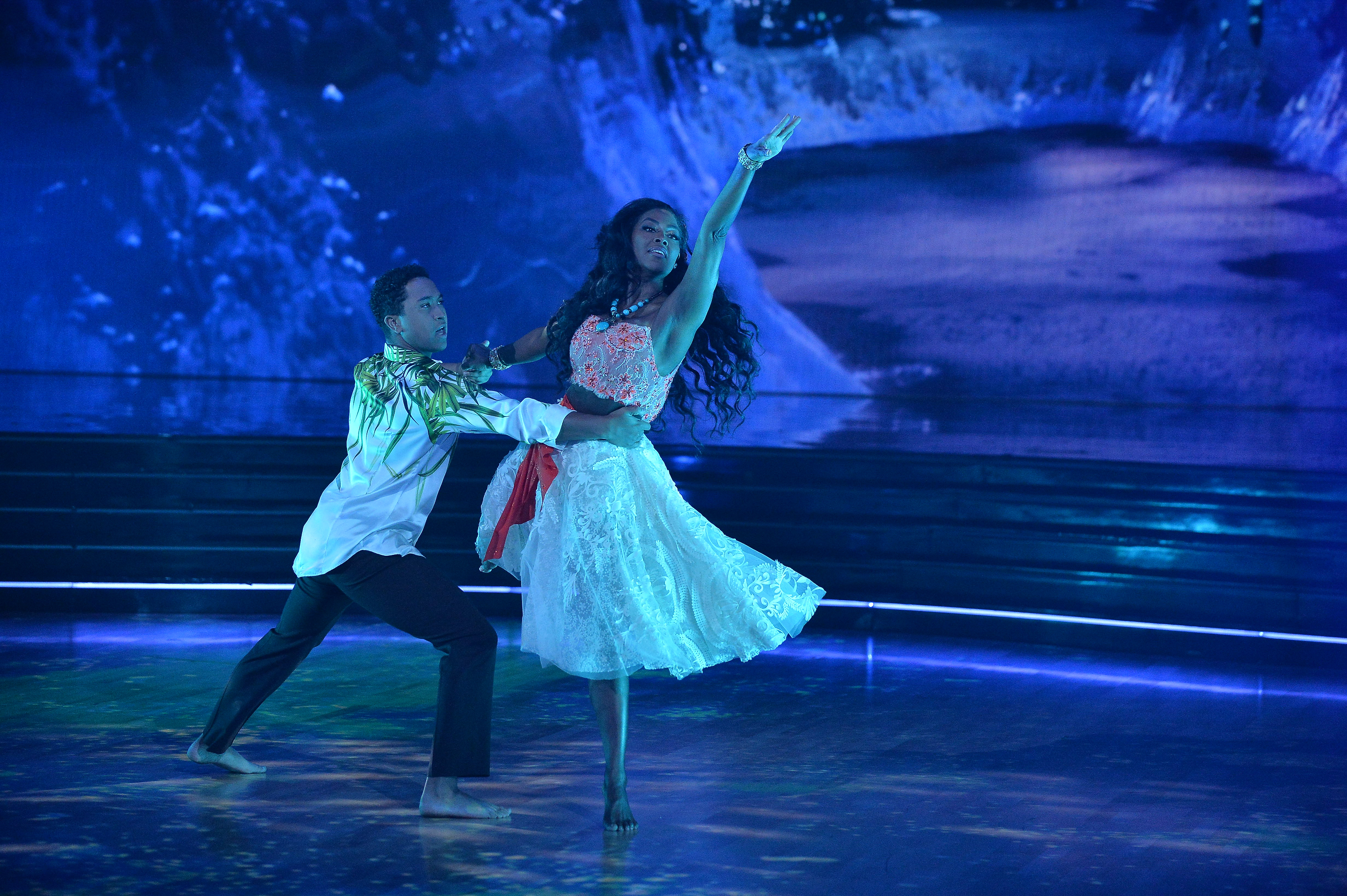 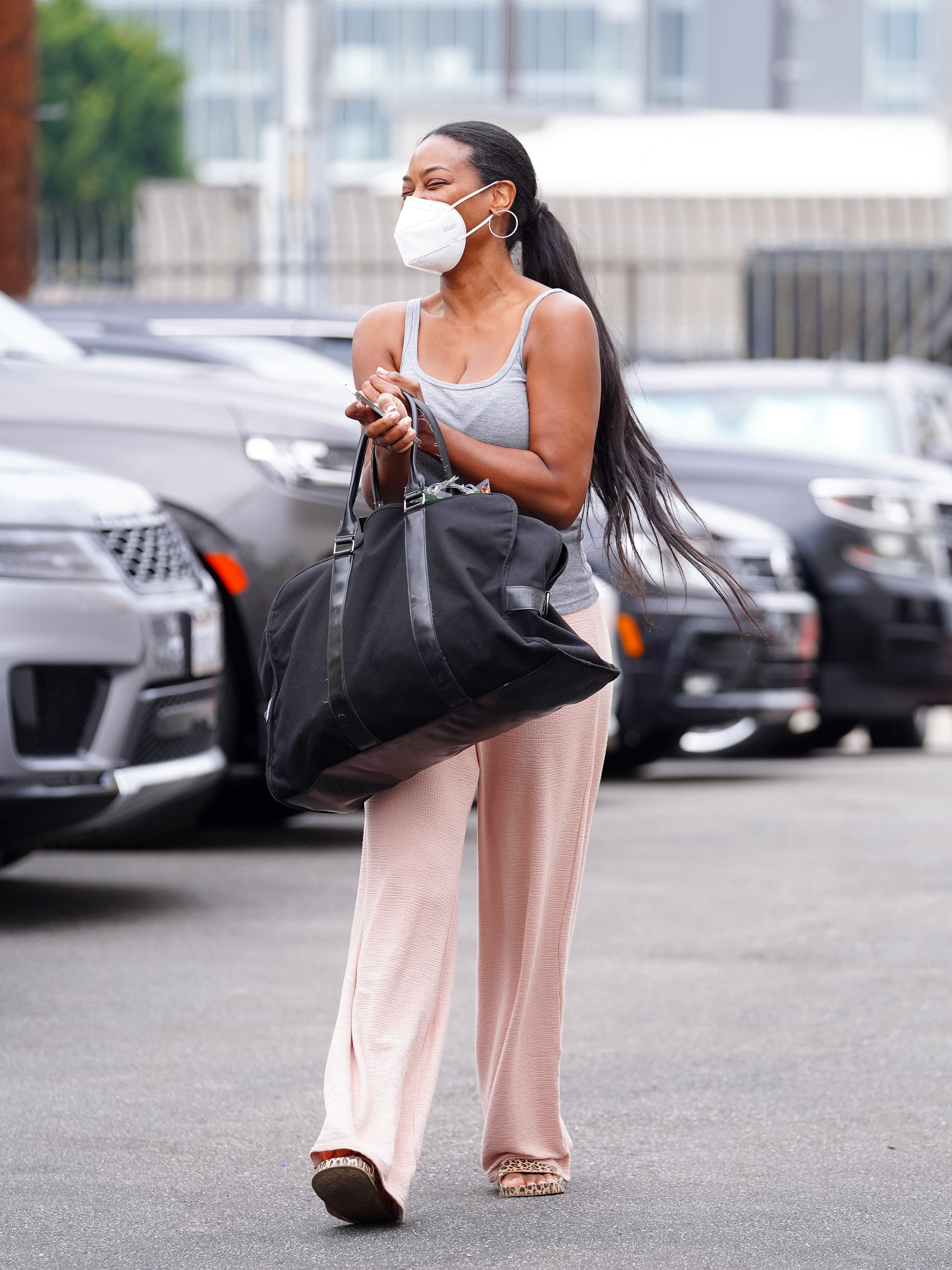 Has Kevin Hart's wife Eniko Parrish had their baby?