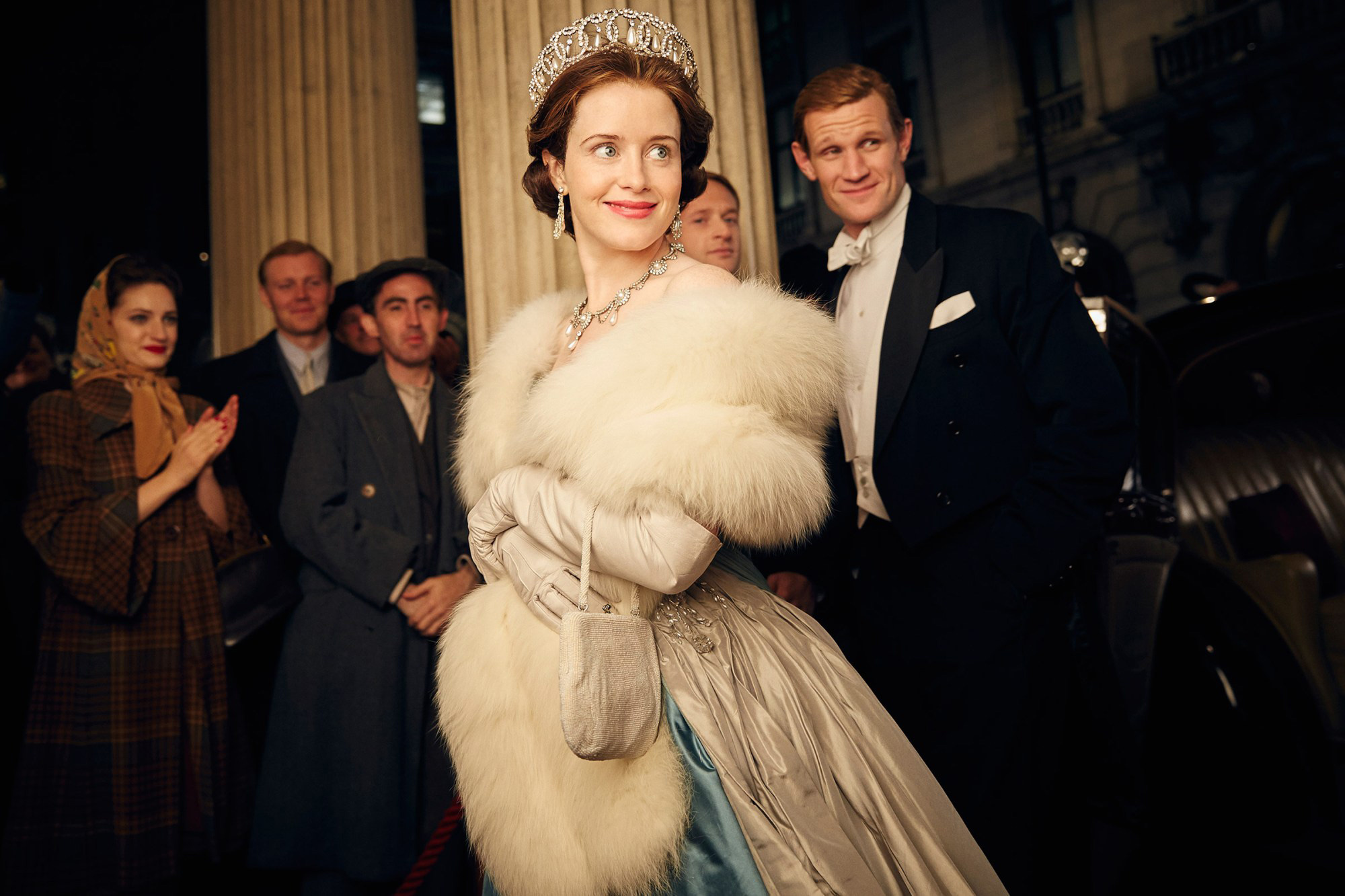 Claire Foy is being hailed the boss of all bosses after winning an Emmy award for a few minutes’ work in The Crown.

The star’s flashback appearance as the younger Queen Elizabeth in a scene from the fourth season of the Netflix series won her the guest drama actress accolade at Sunday Night’s Creative Arts Emmys, which has stirred punters all the way up in their feelings.

Clearly, her five minutes of screentime in the fourth series was enough for the voting academy to award her the trophy, after she previously won the lead drama actress race in 2018 for her role of Queen Elizabeth II.

Sadly Foy wasn’t present at the Los Angeles ceremony to accept the honour last night, for which she beat the competition in Alexis Bledel and Mckenna Grace from The Handmaid’s Tale, Sophie Okonedo from Ratched and This Is Us actress Phylicia Rashad, but that didn’t stop her fans from celebrating online.

Laughing at her win for only returning for a flashback at the beginning of the eighth episode – with Olivia Colman playing The Queen throughout the series – many bowed down.

Elsewhere at the cermeony, Courtney B. Vance paid tribute to the late Michael K. Williams as he picked up an Emmy Award for guest drama actor for his appearance in Lovecraft Country.

He used his acceptance speech to praise his co-star, who died earlier this month.

The star said: ‘Michael did everything with his full heart open, with his infinite spirit and with way too much style. May he rest in power and let us all honour his immense legacy by being a little more love-forward, a little more endless in thought, a little bit more swaggy in act.’

Speaking backstage after his win, Vance dedicated his win to Michael, saying: ‘This is his. We were brothers. I died in the series and we said goodbye to each other, so it’s just too painful to really think about so I just honour him everywhere and every way I can.’

Dave Chappelle’s hosting of Saturday Night Live won him the guest comedy actor Emmy, repeating his win for the presenting gig in 2017, and guest comedy actress award went to Maya Rudolph, also for guest hosting SNL, making her the first winner to triumph in the same category in consecutive years in 20 years, and the third Black woman to ever win back-to-back Emmys.

After the three Creative Arts Emmys ceremonies over the weekend, The Queen’s Gambit has amassed a total of nine wins, including casting for a limited or anthology series or movie, which is widely seen as an indicator of what might win at the Primetime Emmy Awards, which take place on September 19.

The Mandalorian and Saturday Night Live each have seven wins each, followed by Netflix’s Love Death & Robots with six, and RuPaul’s Drag Race and The Crown with four.