EastEnders’ Bex Fowler (Jasmine Armfield) is set for grisly scenes as her life starts to spiral out of control.

The EastEnders cast member has already been through a lot, after her ex Shakil Kazemi (Shaheen Jafargholi) died in a brutal stabbing attack, and going through the dilemma of whether she wants to go to university.

Pressure is starting to pigeon her from her parents Sonia and Martin Fowler (Natalie Cassidy and James Bye) as they try to push her towards going away for her education.

But it looks like things are going to take an even darker path for Bex as Jasmine has been seen filming scenes on the street alone, seemingly having run away from home.

Looking ill and with make-up all over her face, Bex looks like she is in a bad way — is EastEnders going to air a homelessness storyline?

Meanwhile, Bex is set to be left terrified as a strange man approaches her and asks her if she is okay, before asking if she would like to come back to his house with him.

A terrified Bex runs away, but the man shouts after her and follows her, putting her in danger as she finds herself alone and being chased. 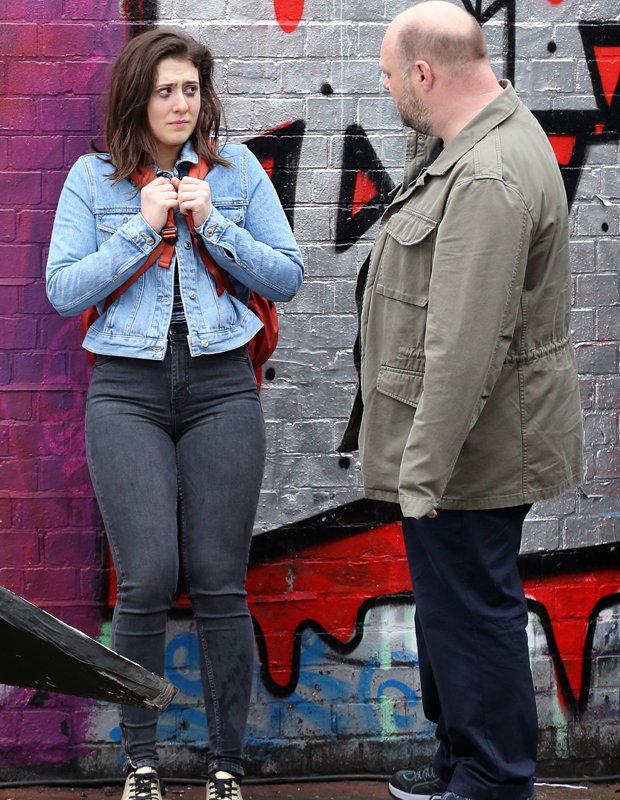 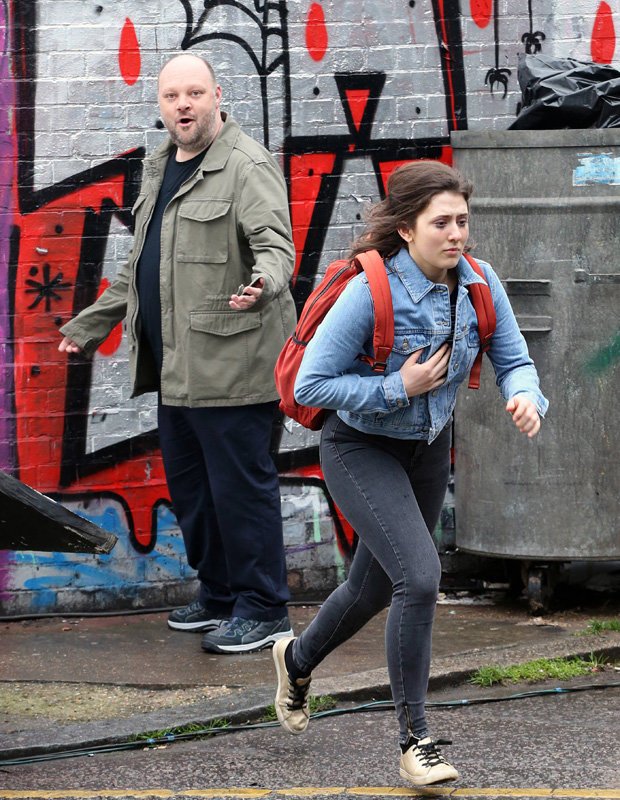 Could the soap be lining up a shock prostitution plot as Bex gets desperate?

A TV source told Metro.co.uk about the dark storyline: “Bex has been surrounded by pressure and ever since the death of Shakil, things have been slowly overwhelming her.

“We will see her lose absolute control of her life and this turmoil could just be the beginning. ‘Bex is out of control and she needs serious help.

“For too long people haven’t noticed what this pressure could lead to – and it could be too late.” 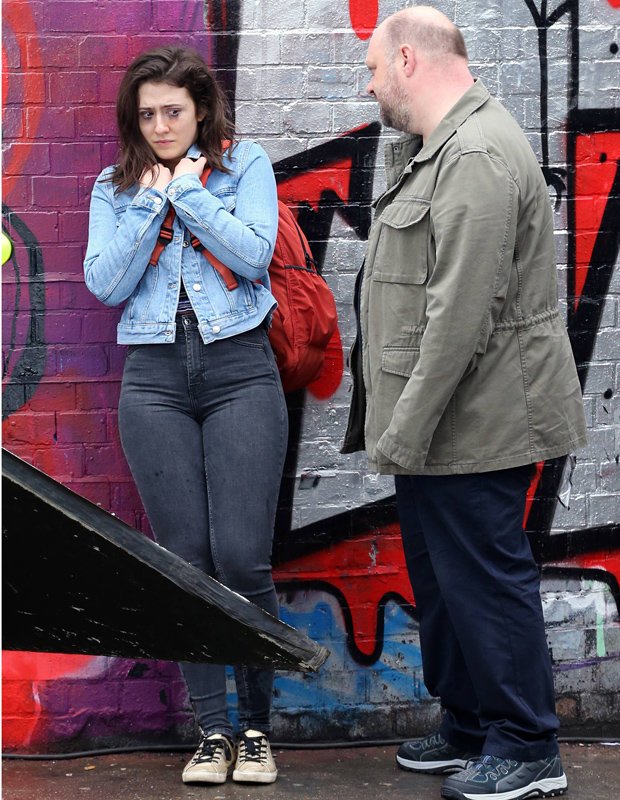 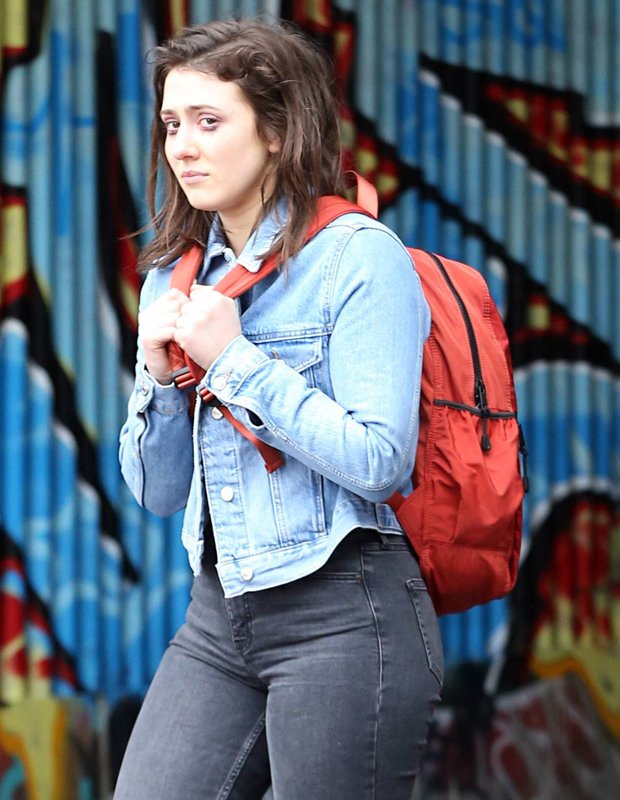 Fans will have to wait and see what has pushed Bex into this dark place, but it certainly isn’t looking good for the teen…

Meanwhile, her love life has also been left in tatters as she has been rejected by the older brother of Shakil, Kush (Davood Ghadami), as it has made it clear she is too young for him,

Could it be his rejection that pushes her over the edge?

Get To Know the Rookies on MTV's 'The Challenge: War of the Worlds 2' Cast

‘Succession’ Recap: A Fool and His Money