EASTENDERS took a dark twist this week when Leo King started hiding in Whitney Dean’s attic to spy on her 24/7.

The scenes have been terrifying but disgusted viewers have been distracted after spotting a flaw in the storyline – Leo's inability to go to the loo or eat while up there. 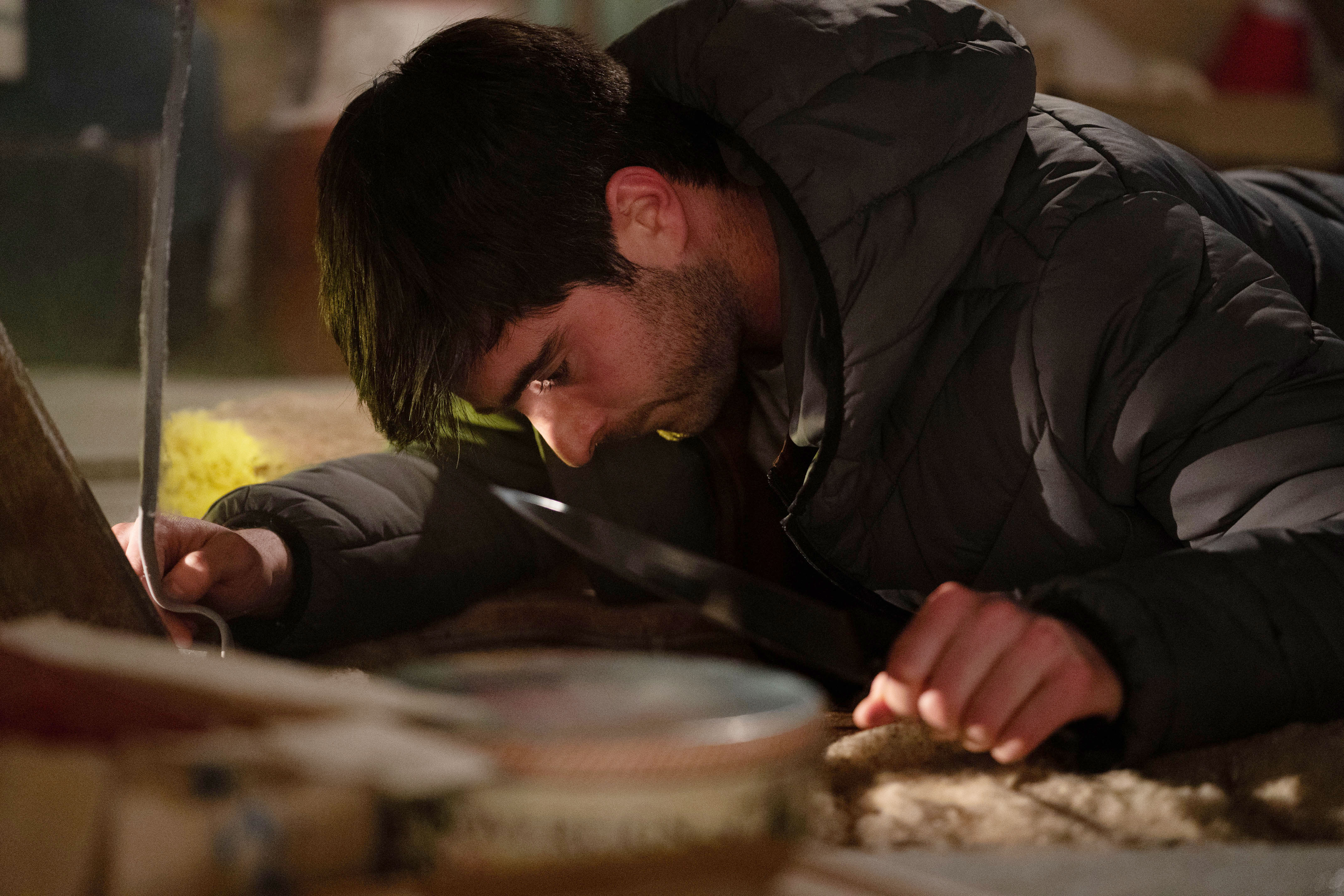 Questioning how he has been surviving for days, curious fans took to Twitter to discuss it.

One person wrote: “On the Leo thing… what is he eating? He’s been there for a solid day at least. #EastEnders.”

A second added: “How did Leo get up there in the first place? How is he not bursting for the loo? Starving? Surely she’d hear him? Creepy though #Eastenders.”

While a third wrote:  “Leo King has been in that attic for over 24 hours now without food, drink or the use of a toilet. These storylines are messed up, totally out of reality #EastEnders.” 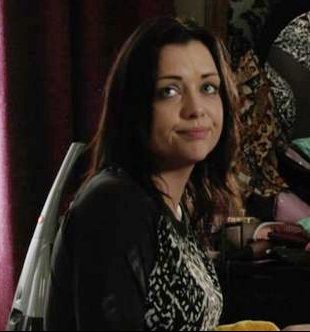 And a fourth added:  “Irl at some point Leo's would need to fart and Whitney would hear it. Plus wtf is his toilet setup up there?  What's he even eating?  #EastEnders.”

During last night’s episode Leo continued to spy on Whitney as she retreated to her room – terrified to go outside and bump into him.

Mick popped round to see her because he noticed that she hadn’t been on her stall and he also had no idea that the creep was much nearer than they thought.

Trying to reassure her, he said: "I don’t think you have to worry about him anymore. I think he got the message. If he does come back I’ll be round here with a baseball bat."

Whitney however insisted she felt safe at home, telling him:  "I just feel safe here. I feel like I can shut the curtains and lock the door and it's my little world and I’m alright with that."

After Mick Whitney went to take a shower and returned to her room in a towel – completely unaware that Leo was looking right at her.

Clint Eastwood's 5 Worst and 5 Best Movies as a Director, From 'The Rookie' to 'Unforgiven' (Photos)