Danny Dyer has a bright future ahead of him after quitting EastEnders as Richard Blackwood says the actor should make a run for prime minister.

It was confirmed last week that the Mick Carter actor will be leaving the BBC One soap once his contract is up later this year.

The TV star has reportedly signed up for a new Sky drama series but, if he has a bit more spare time on his hands, his former EastEnders co-star Richard has a good idea of what he can do next.

He added: ‘Danny Dyer is one of the nicest guys and a good friend of mine. Danny’s the person who gives it back to you, when Danny’s in the room he’s the star, it’s his aura.

‘I think he’ll be a good prime minister, I think Boris better watch out.’

Susanna pointed out the iconic moment Danny called out the Government in a previous interview on GMB that went viral in 2018, where he branded then PM David Cameron a ‘twat’ over Brexit. 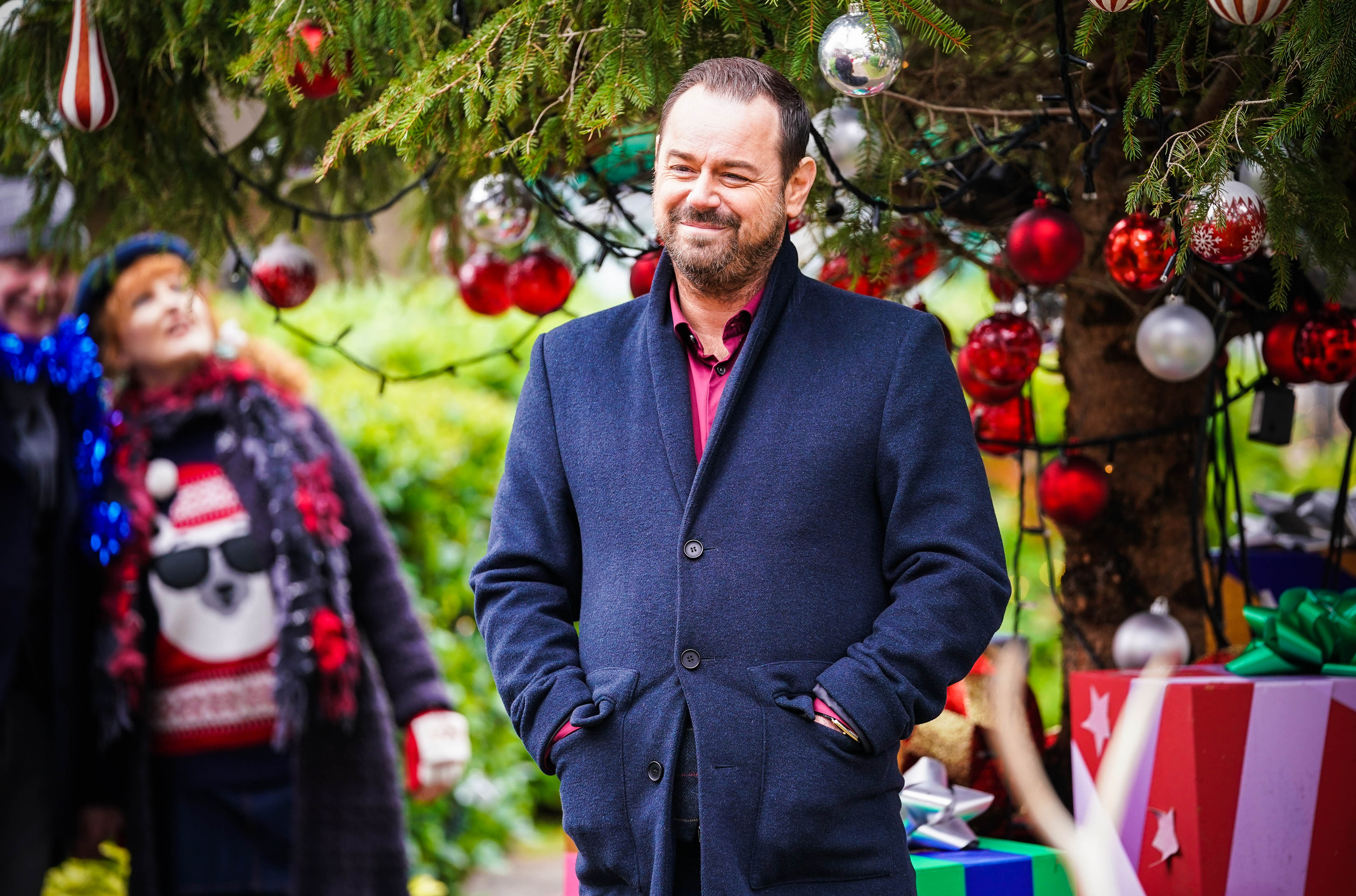 In recent years, he has also aired out his unsavoury views about Prime Minister Boris Johnson, particularly over the Covid lockdowns.

However, when asked if he’d be interested in getting involved in politics, Danny said on BBC Breakfast: ‘No darling I’m too busy. I’ve got a game show on at the moment, I’ve got a podcast with my daughter and of course I’m in the greatest soap that’s ever been.’

Richard, who is currently preparing for explosive scenes to air in Hollyoaks, went on to defend soap actors, telling the GMB hosts of his time on EastEnders: ‘I think it helped because [in] the soap world, we don’t really get respected as much as you should.

‘You have to go from emotion to emotion, character to character in such a small window. Eastenders gave me my training… I don’t understand that snobbery about soap actors.

‘It’s naivety, people that have never done it.’

‘Kevin Can F**k Himself’ Renewed for Season 2 at AMC