EASTENDERS actor Bleu Landau has shared an amazing throwback of when he starred in Guy Ritchie’s King Arthur.

The 14-year-old, whose character Dennis Mitchell has just been killed off the BBC soap, played Backlack’s son in the 2017 movie. 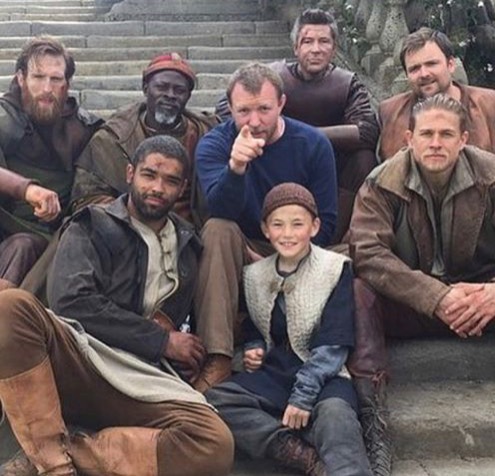 Sharing a cast shot – featuring the famous director and the stars, including Charlie Hunman – he wrote: “King Arthur Days.”

Last week viewers saw Dennis die in the tragic boat accident after Ian Beale locked him in a room as pay back for attacking his son Bobby.

After the boat crashed he tried to save the teenage tearaway but failed to keep him alive as they were dragged out by the current.

Dennis was pronounced dead at the scene, while Ian was rushed to hospital. 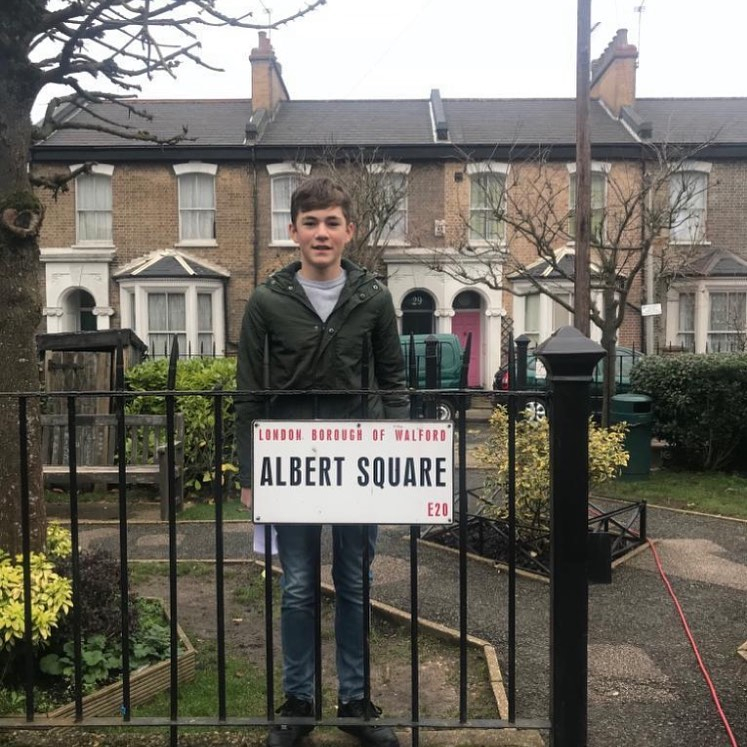 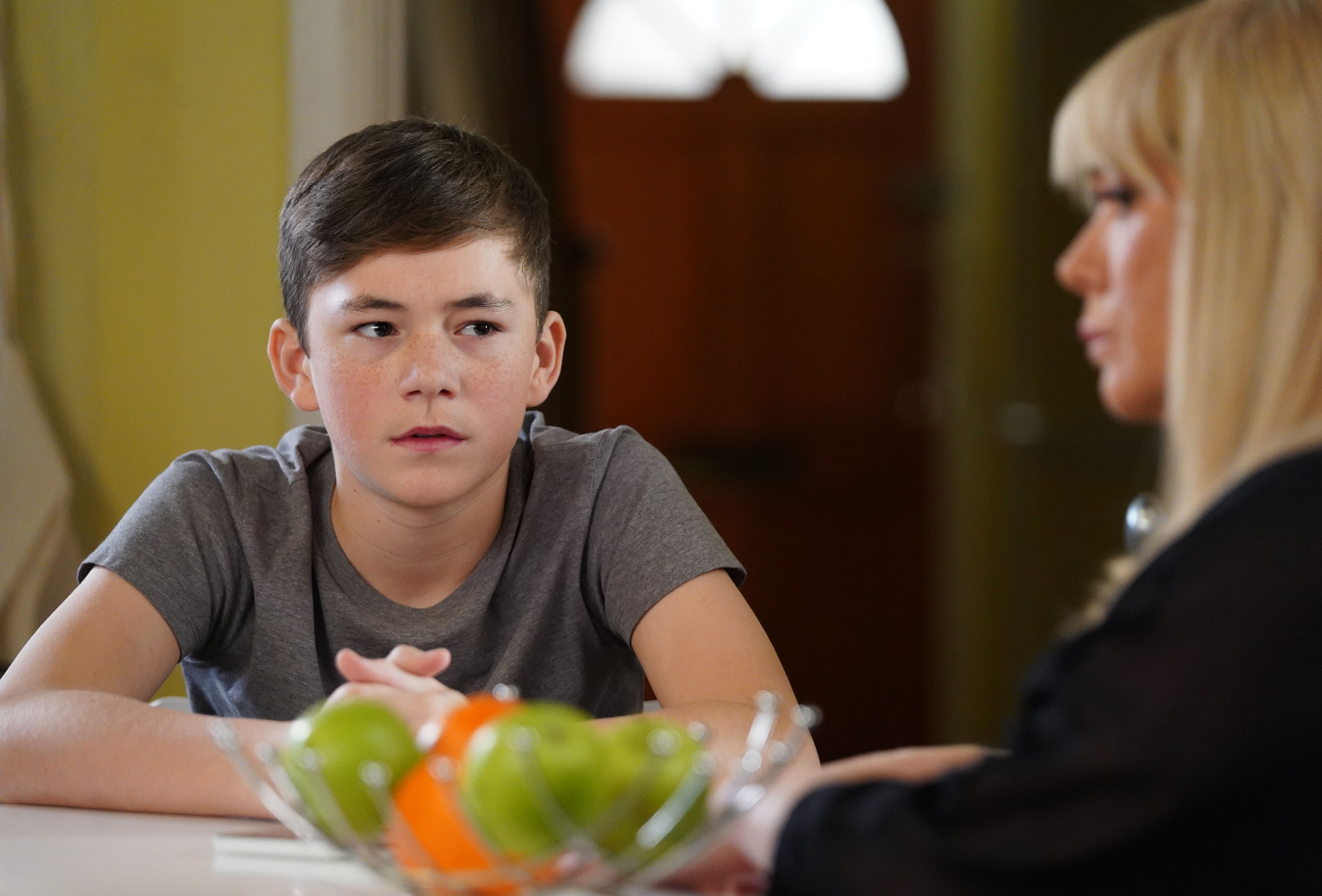 Opening up about his exit, Bleu shared a picture of himself standing behind the iconic Albert Square sign.

He told his followers: "Dennis The Menace Rickman RIP, what an amazing 4 an arf years you’ve given me, 222 episodes and an experience I will never forget!

"Big thanks to the cast and crew at @bbceastenders for all your help and support over the years, I have made some life long friends.

"Sad that it’s come to an end but now on to new beginnings and am excited to see what future holds. Bleu."

Bleu first appeared in EastEnders in 2015 and was nominated for the Best Young Performance at the British Soap Awards in 2017.