EASTENDERS fans have been left terrified for Jean Slater after she found a lump on Christmas Day after beating cancer.

While much of the Christmas episode focused on the big reveal that it was Sharon and Phil who tried to kill Ian Beale as justice for Denny, there was plenty of heartache for other characters. 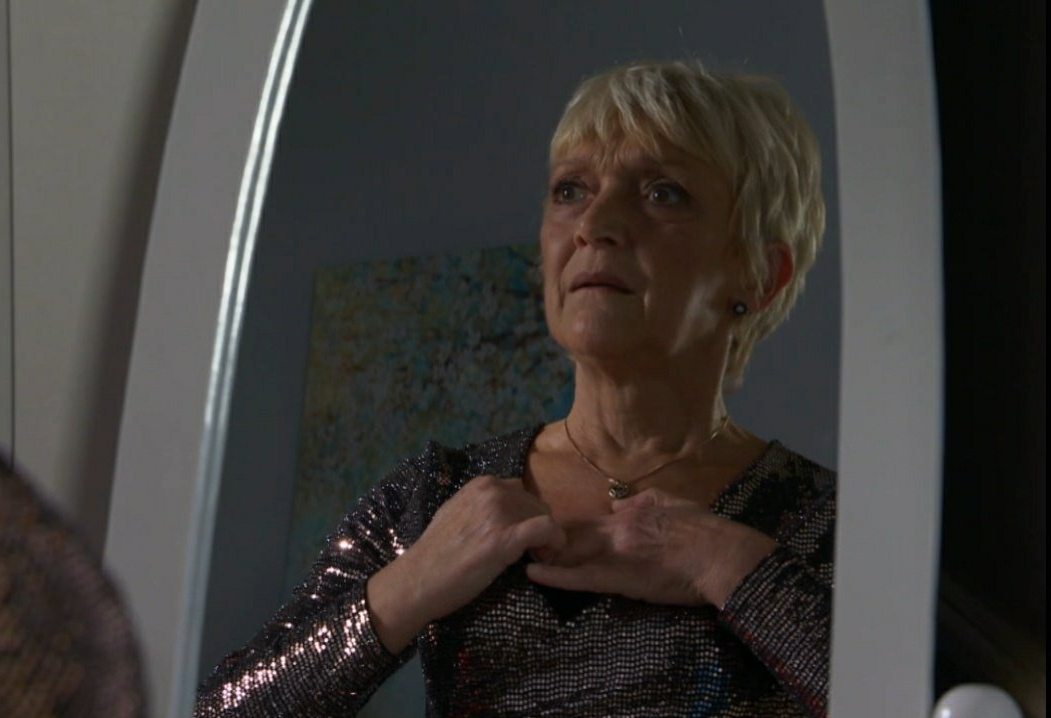 Jean was seen excitedly opening her gift to herself of a glitzy dress for festive celebrations with her family, but her joy was short-lived as she went to put it on.

The beloved character couldn't hide her panic as she felt a lump while adjusting the garment, and while she did not tell her family her concerns her heartache was evident.

Fans at home were just as devastated, flocking to Twitter to share their reaction to the sad scenes.

One wrote: "I was not expecting this scene, it was utterly heartbreaking! Please let Jean be ok." 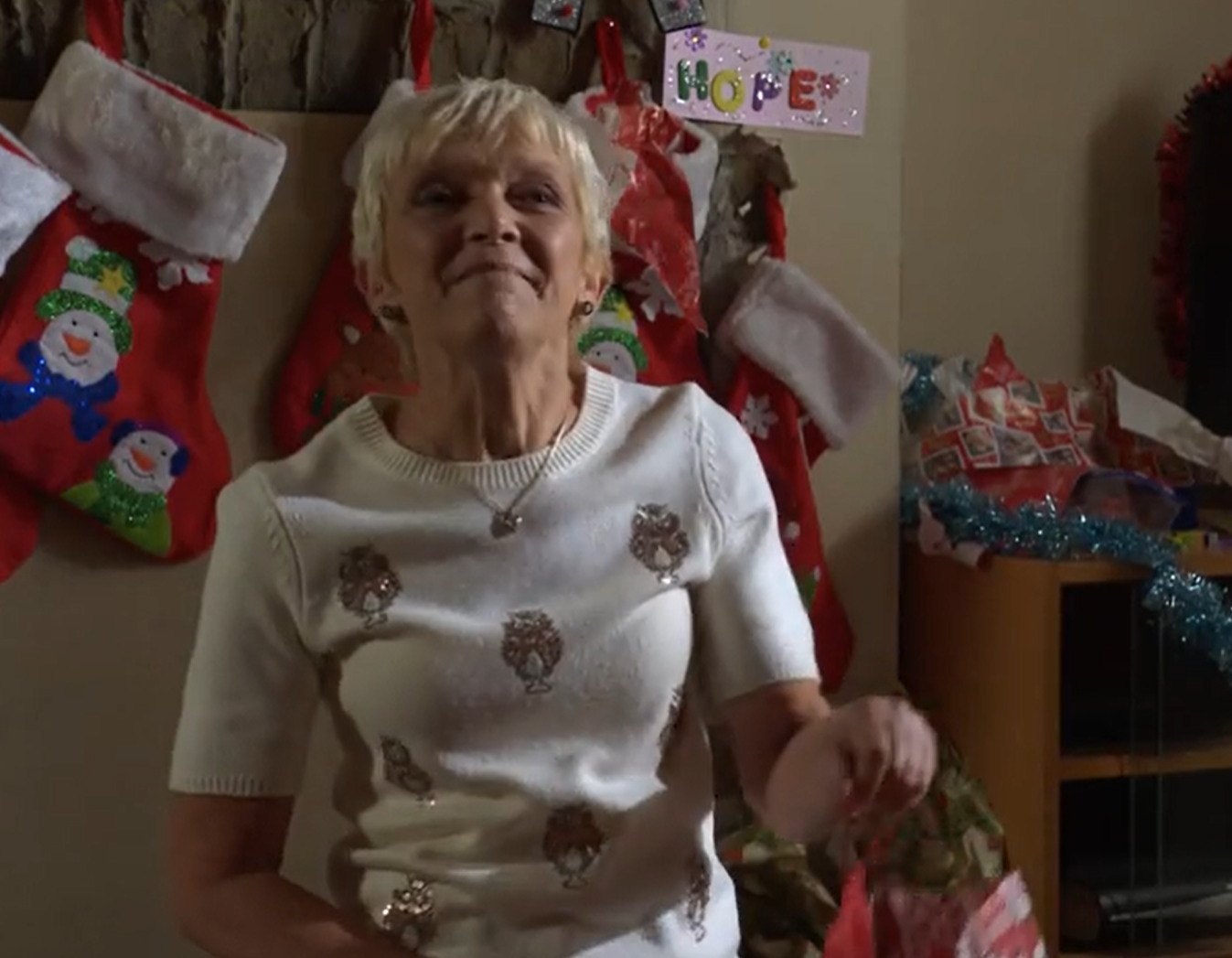 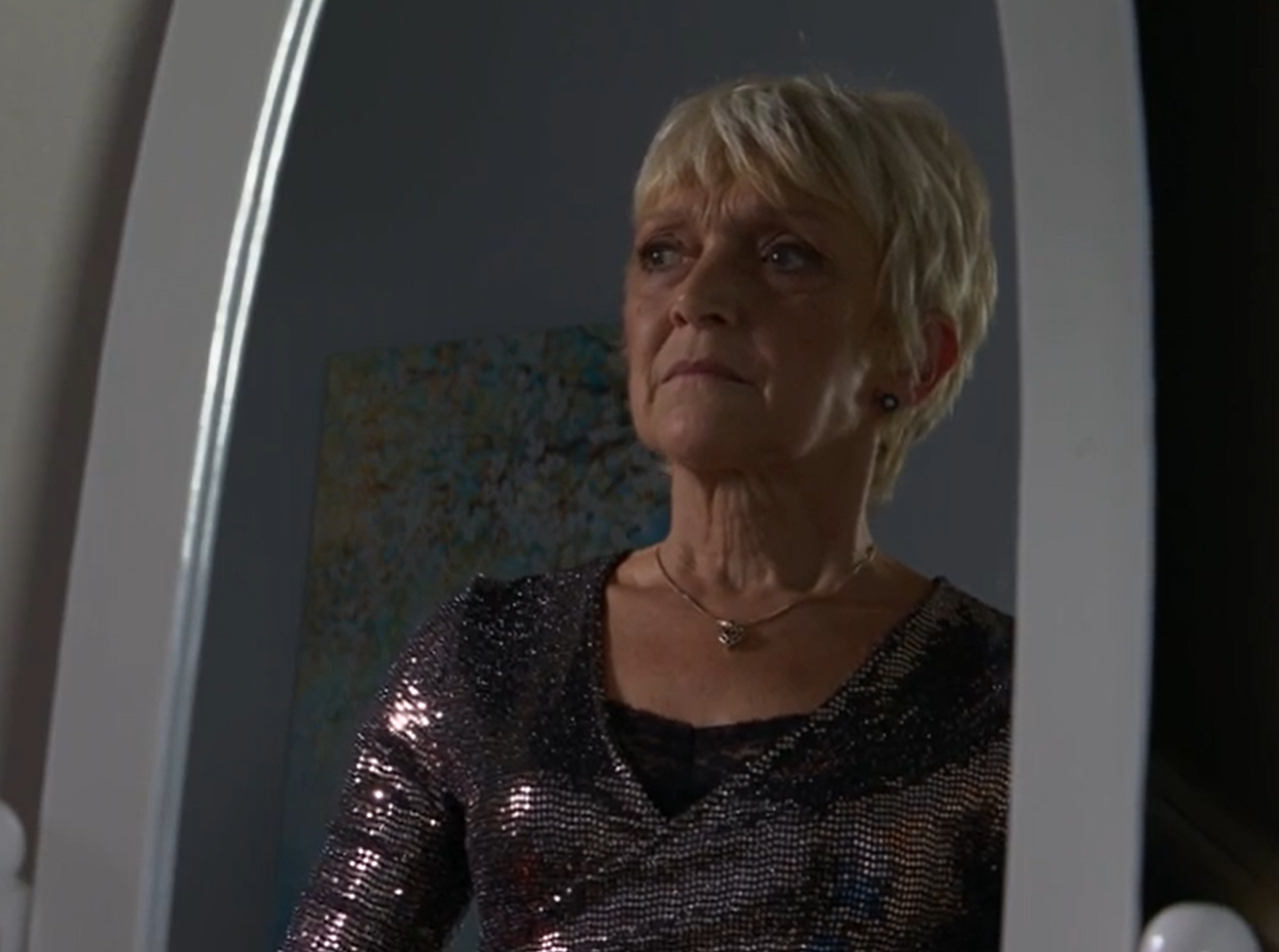 Another added: "Jean finding a lump on Christmas day just broke my heart."

A third said: "Don’t tell me the cancer is back and we’re losing Jean? I don’t need that heartache please."

One more agreed: "Omg no not Jean! Her happiness was wiped within a few seconds, so heartbreaking". 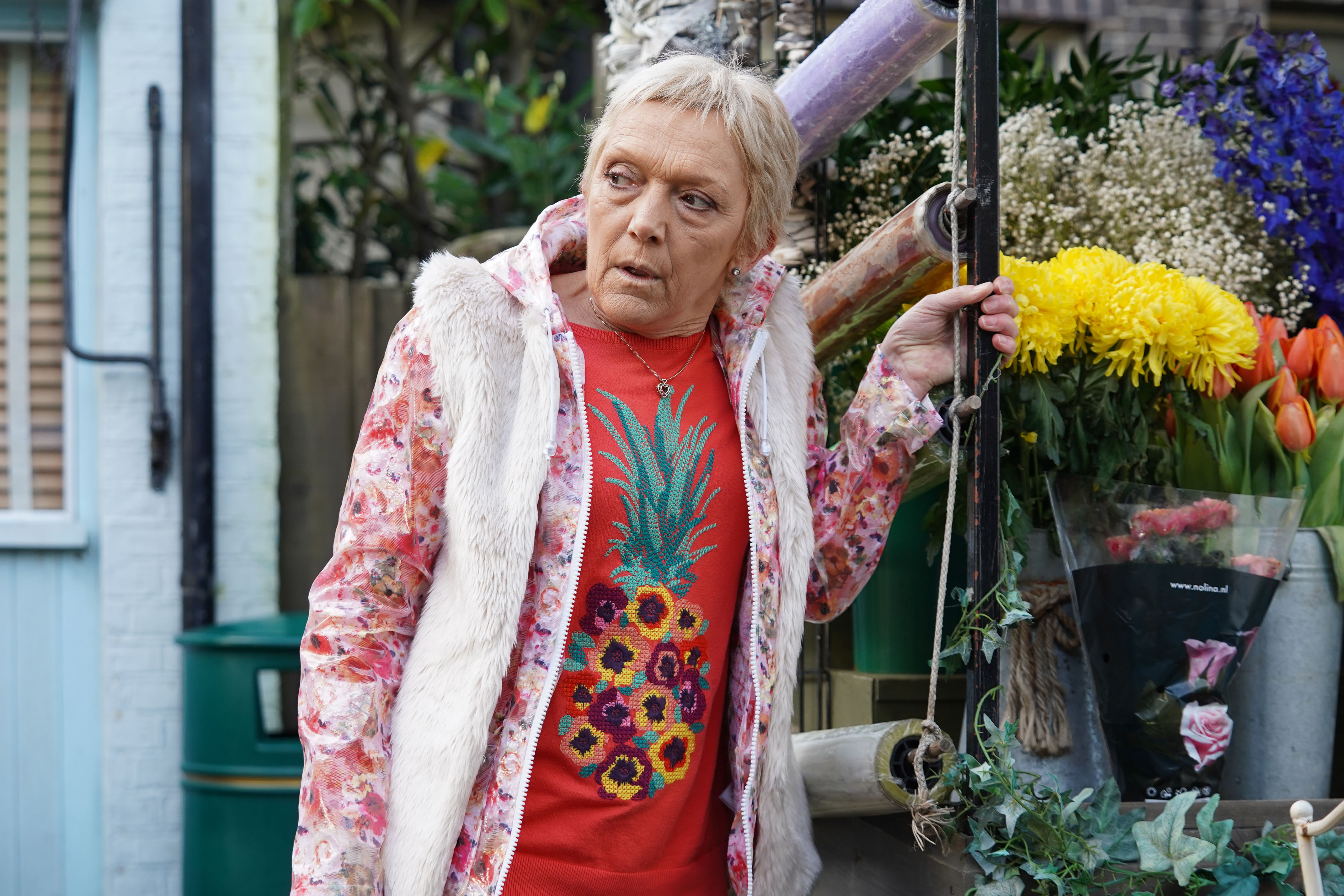 Jean was diagnosed with ovarian cancer in 2019 and had to undergo gruelling surgery and chemotherapy after learning it had spread.

She faced further heartache in February of this year when she was given the all clear but her partner Daniel, who she'd met in hospital, died from his own terminal disease.

Jean poignantly remembered Daniel after yesterday's scare, with the cleaner looking forlorn as she sat on the bench he'd passed away on while taking a moment to herself.

How the UK needs to prepare for future heatwaves