Fans couldn't help but poke fun at the actor's career move as his character Keanu was shipped off to Spain to do a job for hard man Phil. 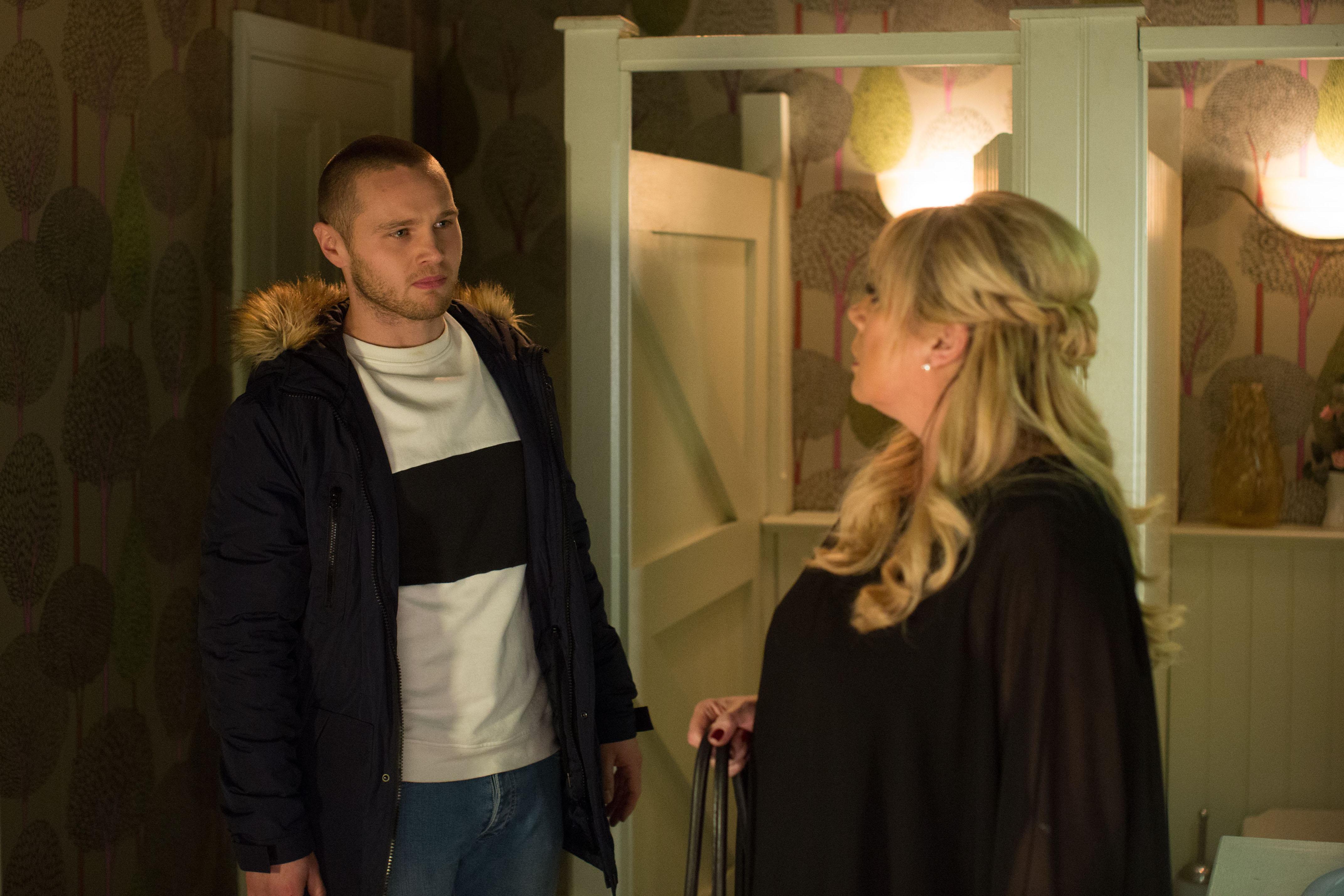 One viewer joked: "Keanu is back off to the Solana in Benidorm  #EastEnders."

Another shared a picture of his Benidorm character Tiger Dyke topping up his tan in the Spanish sunshine, mocking: "Keanu in Spain. In Benidorm. #EastEnders."

Danny played stroppy teen Tiger in the hit ITV comedy series between 2014 and 2017.

His character arrived on the fictional Spanish resort of Solana with his dad Clive and mum Tonya and quickly wreaked havoc among holiday-makers and hotel staff. 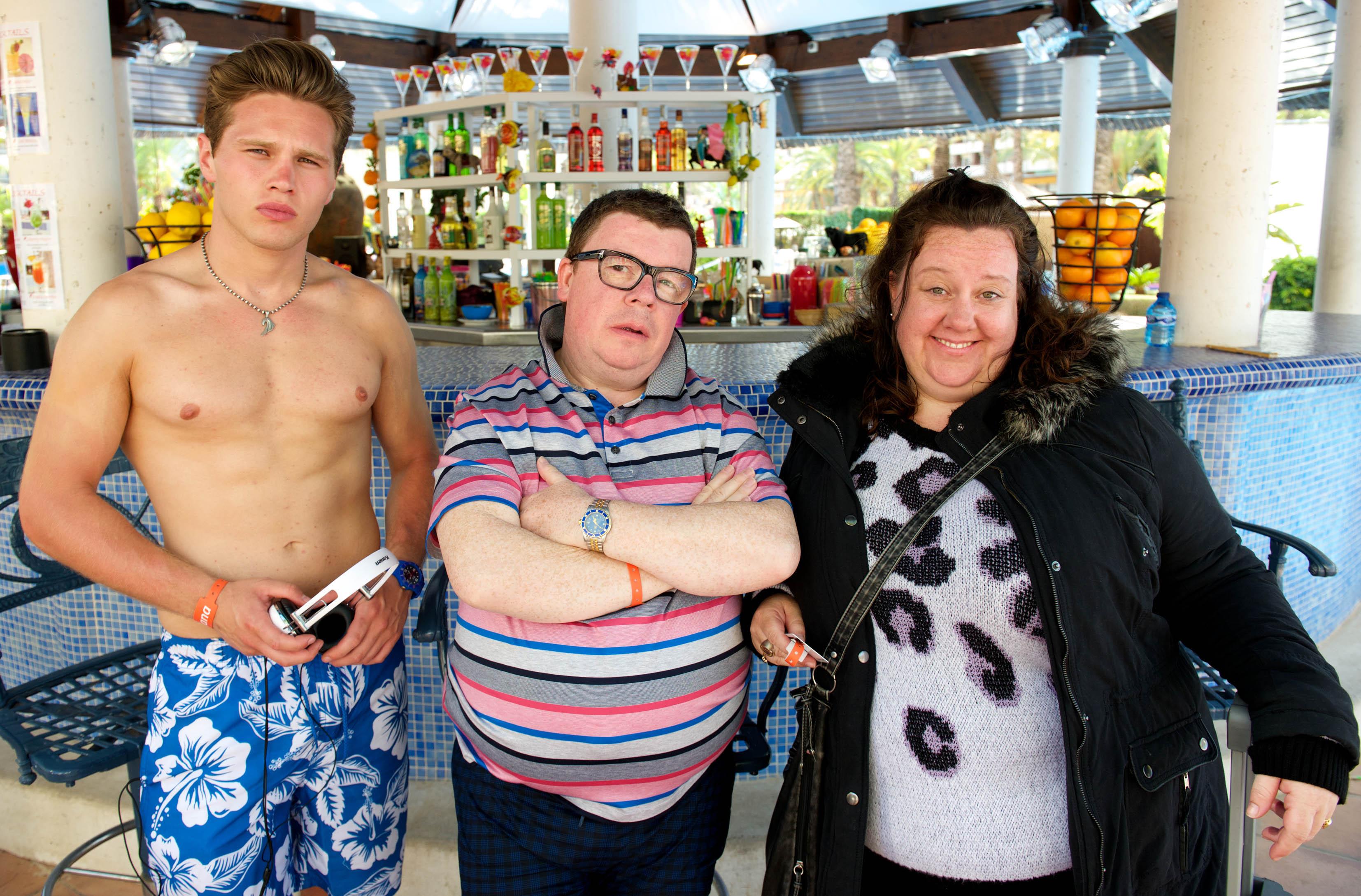 Danny left the show shortly before the Solana shut its doors for good in May 2018 after eleven years on air.

He joined Walford as a member of the Taylor family in May 2017, playing down-on-his-luck teen Keanu.

And he isn't been short of explosive storylines, most recently embarking on a steamy affair with Phil Mitchell's wife Sharon – though last night's episode suggested it's all going to end in tears.

After learning that Keanu has also been romancing her step-daughter Louise, Sharon decided – during a wine-fuelled debate – that the best thing for her, Keanu and Louise would be for the eldest Taylor lad to take some time out away from the Square.