EASTENDERS fans are sickened by Ian Beale after he punished Sharon Watts for refusing to sleep with him.

The businessman – who is played by actor Adam Woodyatt in the BBC soap -confessed he loved Sharon earlier this week forcing her to let him down gently. 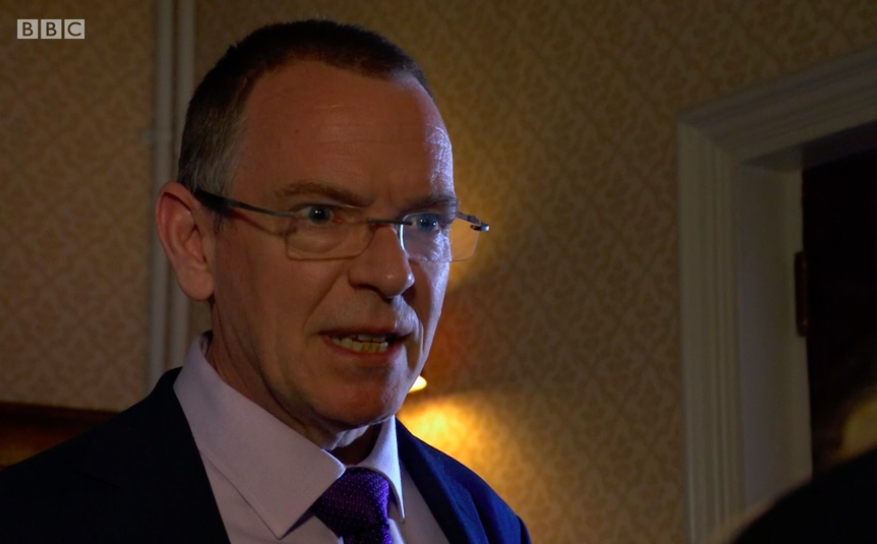 But for Ian it wasn't enough after feeling humiliated by Sharon not wanting to be with him, he took revenge.

Ian raged at Sharon: “I took pity on you, I tried to do something nice but it wasn’t enough. It is never enough.

“No more taking advantage. This is my business – every penny. And you are my employee.

“I’m going to set you some targets and if you can’t meet them I will get a manager who can.” 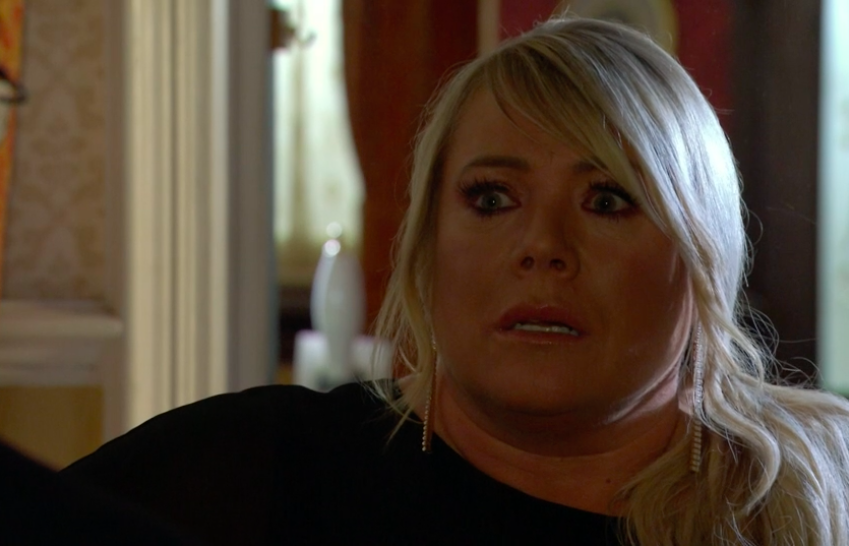 A shocked Sharon told him he was punishing her for not sleeping with him but instead of listening to her – Ian turned nastier.

He said:  “There’s plenty of landlords out there looking for work – and a home.”

Viewers were disgusted by his behaviour – and slammed him for trying to punish Sharon for not having sex with him.

One wrote: "Ian tried to say that because he did all those nice things for her that he deserves access to her body. I find this rapey and it made me uncomfortable."

A second said: "Ian's actions are driven by misogyny. He didn't do any of those things for Sharon because he was a caring friend, he did it because he expected sex in return. He believed he was entitled to sex because he 'bought Sharon a pub'.

"Even if he gave her all the money in the world he still has no right to expect anything from Sharon in return, and she is in no way the guilty party here."

Another added: "They pretty much destroyed Ian as a character with the awful Lucy murder storyline, but now destroying his lifelong friendship with Sharon is the final nail in the coffin. Watching those scenes where he was speaking so disgustingly to her were hard to watch."

This Is Me: Viewers moved by Laura Brennan documentary on RTE Player