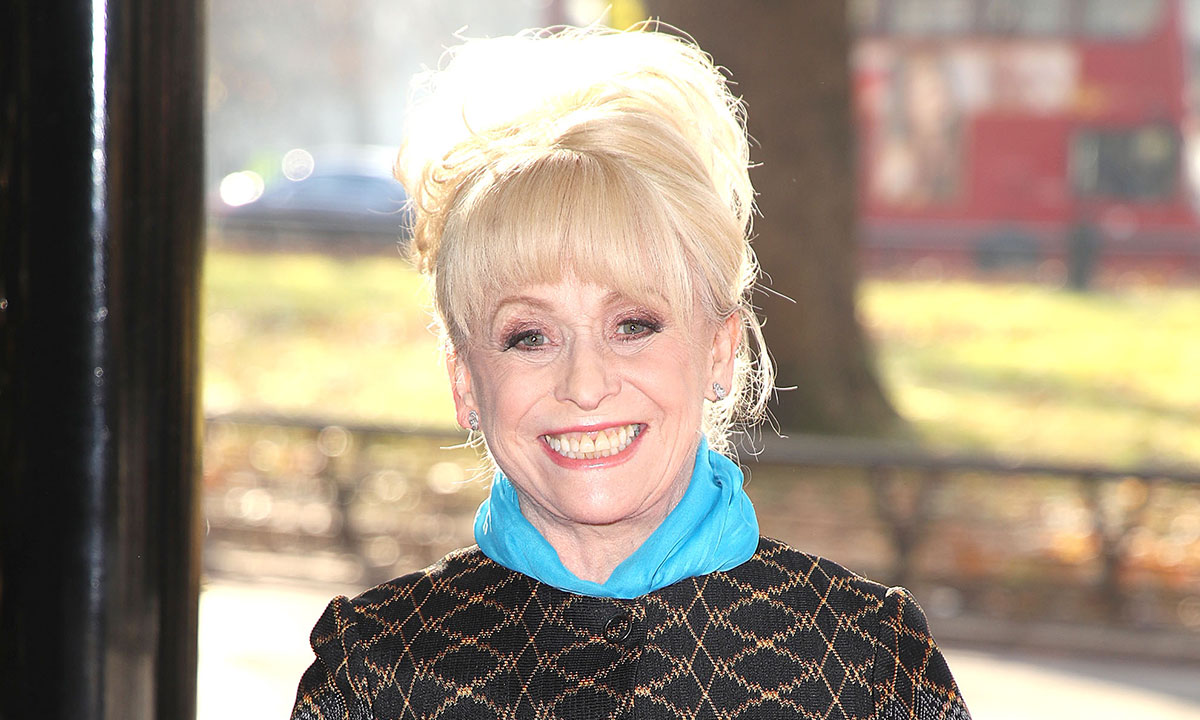 Viewers were left confused after Dame Barbara Windsor did not appear in the In Memoriam tribute section at the 2021 Bafta TV Awards, however Bafta has provided an explanation.

The late star, best known for playing pub landlady Peggy Mitchell on EastEnders from 1994 to 2016, died last year aged 83 after a battle with Alzheimer’s Disease.

The In Memoriam segment at the awards on Sunday remembered those in the television industry who have died over the last year including TV presenter Des O’Connor, Big Brother star Nikki Grahame and actress Helen McCrory.

However many noticed that Dame Barbara had not been mentioned despite her long-running role on the BBC soap.

‘Watching #BAFTA and completely perplexed as to why there was no mention of Barbara Windsor in the memorial section (sic)?’ read a response on Twitter.

‘Where the hell was barbara windsor ????’ another read.

‘How can BAFTA TV omit Dame Barbara Windsor from their Obit package? She was as equally known for television as film. Sorry to say but that was a terrible mistake,’ another viewer said.

Said a further tweet: ‘Umm why didn’t they mention Dame Barbara Windsor during the section of people who had passed away!!’ while another comment read: ‘I’m sure @BAFTA missed out Barbara Windsor in their tributes.’

One confused viewer posted: ‘Did I look away from the TV at the wrong point, why did #barbarawindsor not have a photo in the memorial section?’

However Bafta cleared things up on social media, telling viewers that Dame Barbara had appeared in the In Memoriam section at the 2021 EE British Academy Film Awards.

A message from Bafta’s Twitter read: ‘Dame Barbara Windsor was featured in the Film Awards ceremony earlier this year.’

It added: ‘Owing to the limited time available for obituaries within the broadcast, individuals are chosen to feature in the broadcast only once (otherwise someone else would be missed out)’ before directing people to their online records.

In the soap category meanwhile it was a huge night for Casualty as it bagged best continuing drama over Coronation Street, Hollyoaks and EastEnders.

Ina Garten Marks Over 40 'Barefoot Contessa' Years With This Throwback Photo: 'It's Been a Crazy and Fun Ride'

Star Wars: Rise Of The Resistance Raises The Bar At Disney's Parks