EASTENDERS star Jessica Plummer got into a screaming row with the father of her daughter – which ended with her sobbing in the street.

The soap star, whose tragic character Chantelle Atkins will die onscreen this Friday at the hands of abusive husband Gray, got into a fight with the father of her daughter – leaving onlookers shocked. 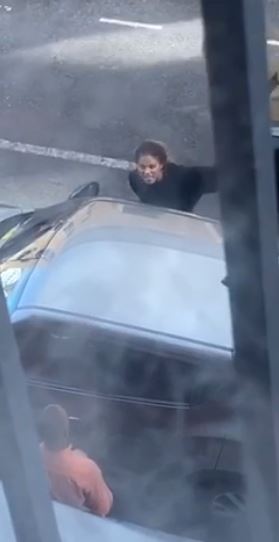 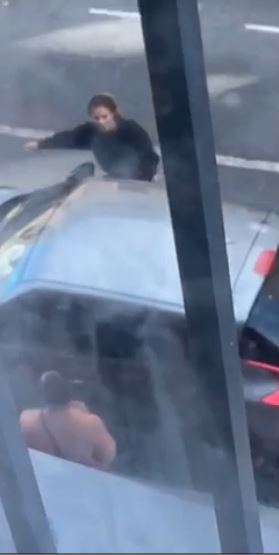 The argument kicked off as the childhood sweethearts walked up Streatham Hill in South London.

“I looked out of the window because there was a huge public row going on, and I could hear a woman screaming at someone,” an eyewitness tells The Sun Online.

“As soon as I saw her, I realised it was Chantelle from EastEnders. I recognised her straight away. 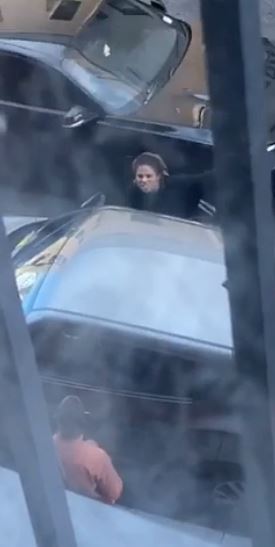 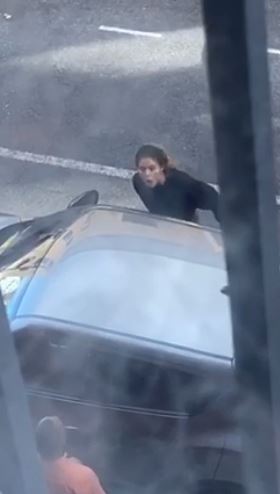 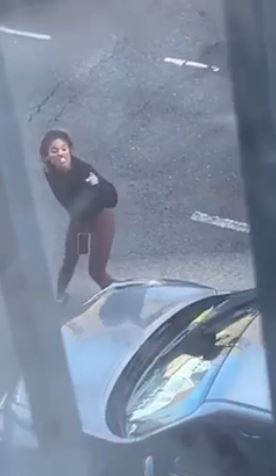 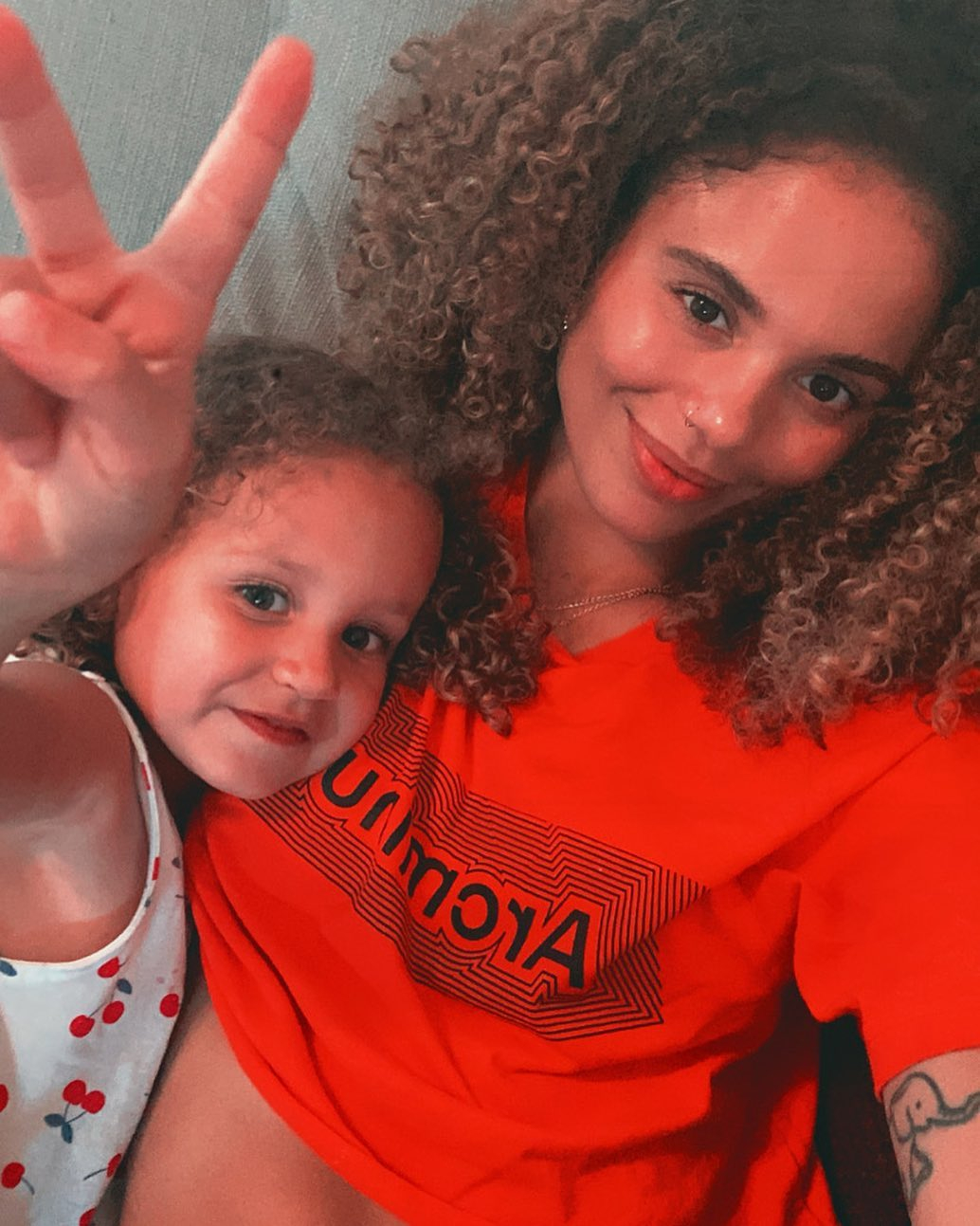 “After they finished screaming at each other she sat down on a wall and cried and he stormed off in one direction and she walked off the other way.”

In the video, taken on Wednesday 9 September at 10.59am, Jessica is caught shouting at her daughter’s father, known only as Jaz. 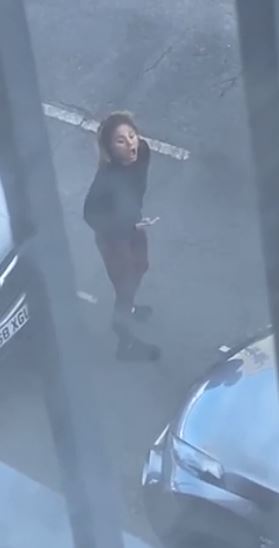 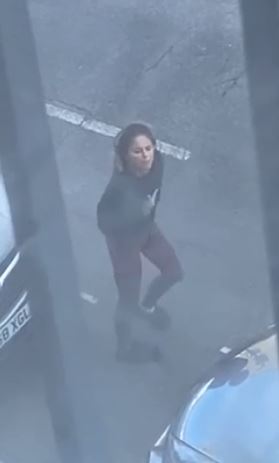 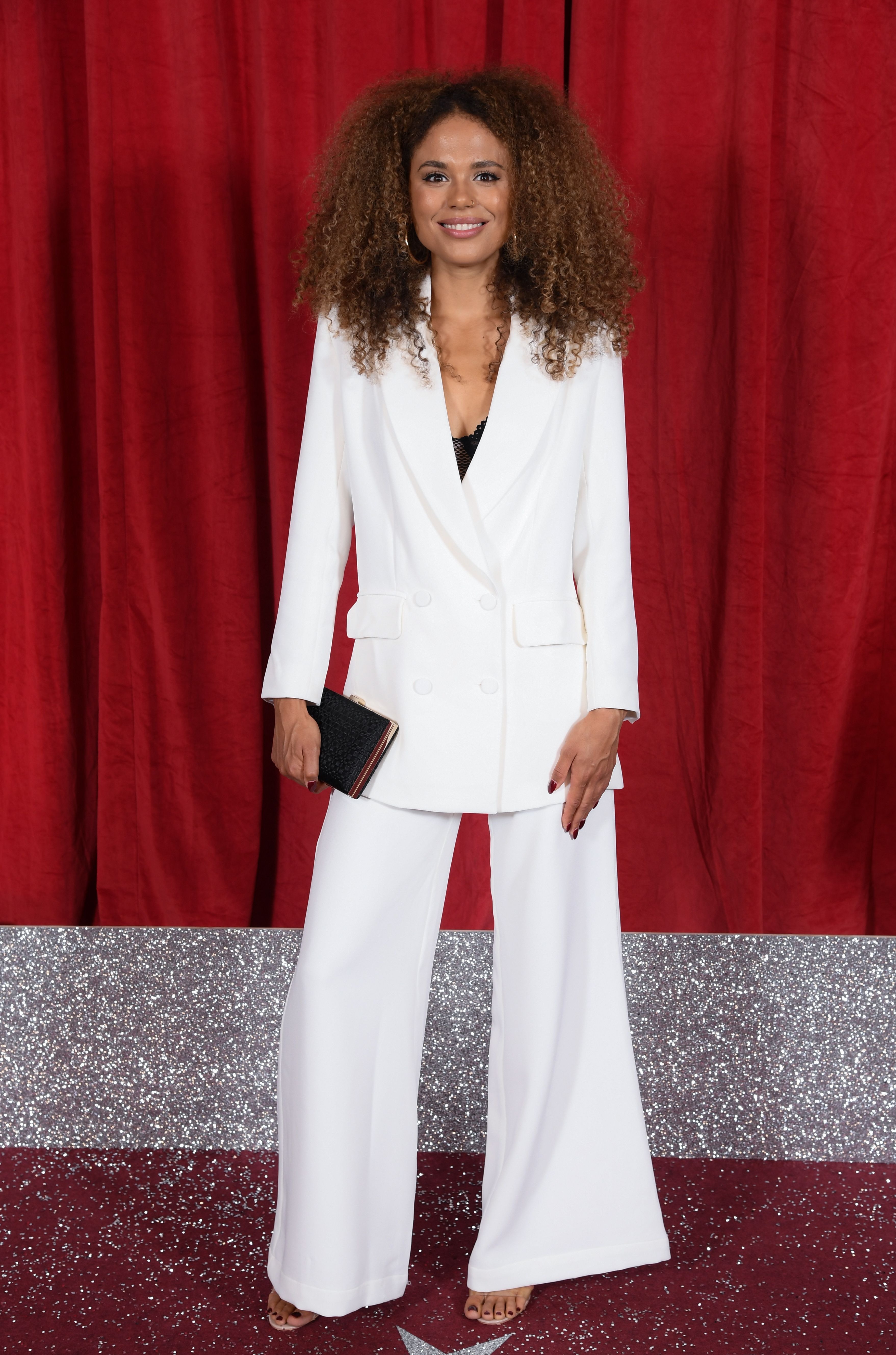 “I couldn’t believe such a huge soap star was fighting in the street and so publicly,” the eyewitness told The Sun Online.

“It was so loud the whole street could hear.”

However, a source close to Jessica tells The Sun Online: “Things got said in the heat of the moment but it’s all blown over now. It’s not a big deal.”

Former pop star Jessica has always kept the father of her daughter, 4, out of the spotlight – only posting a video of him celebrating her pregnancy in 2016, telling followers: “Couldn't be happier to be starting a family with my childhood sweetheart.” 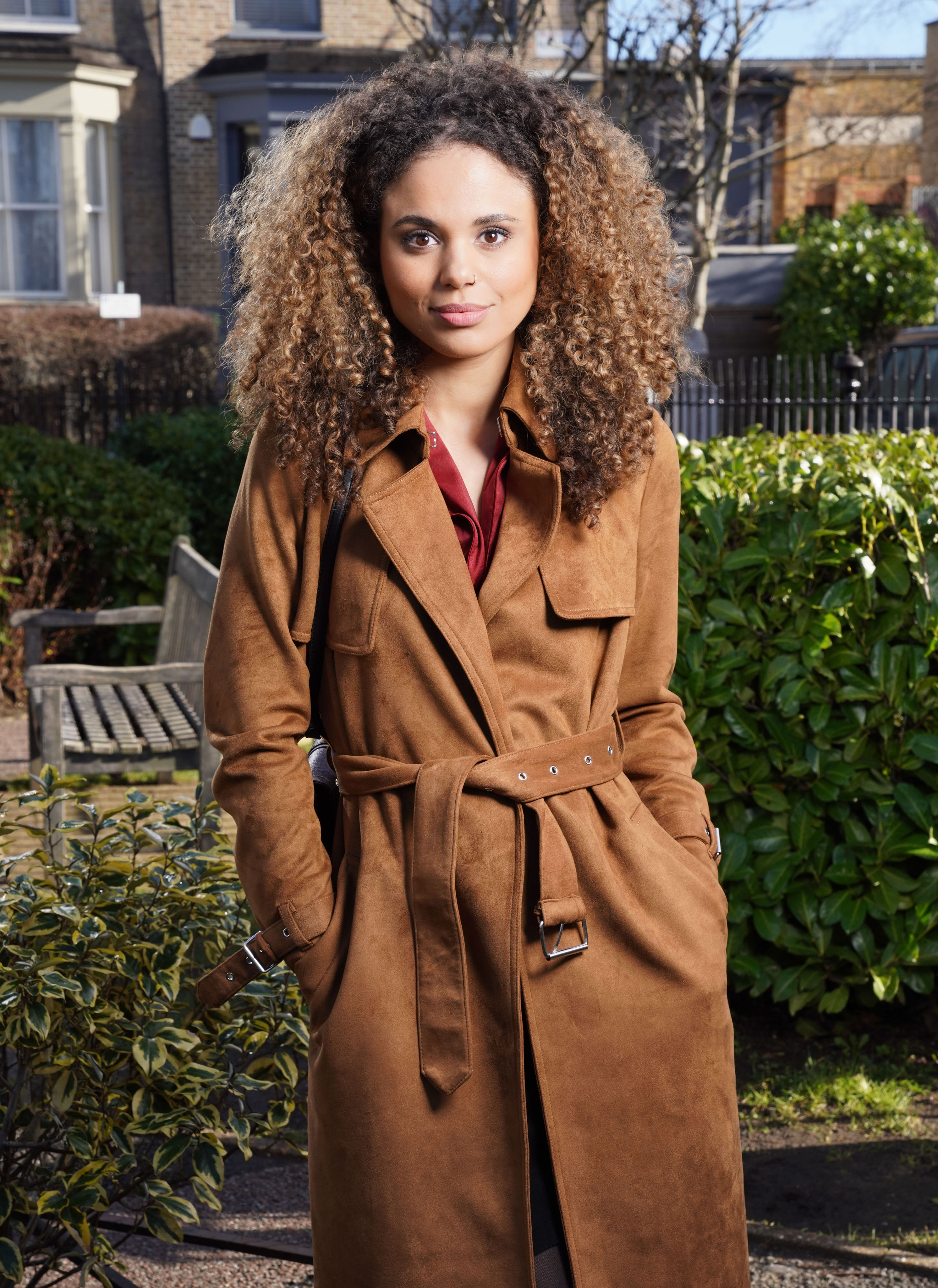 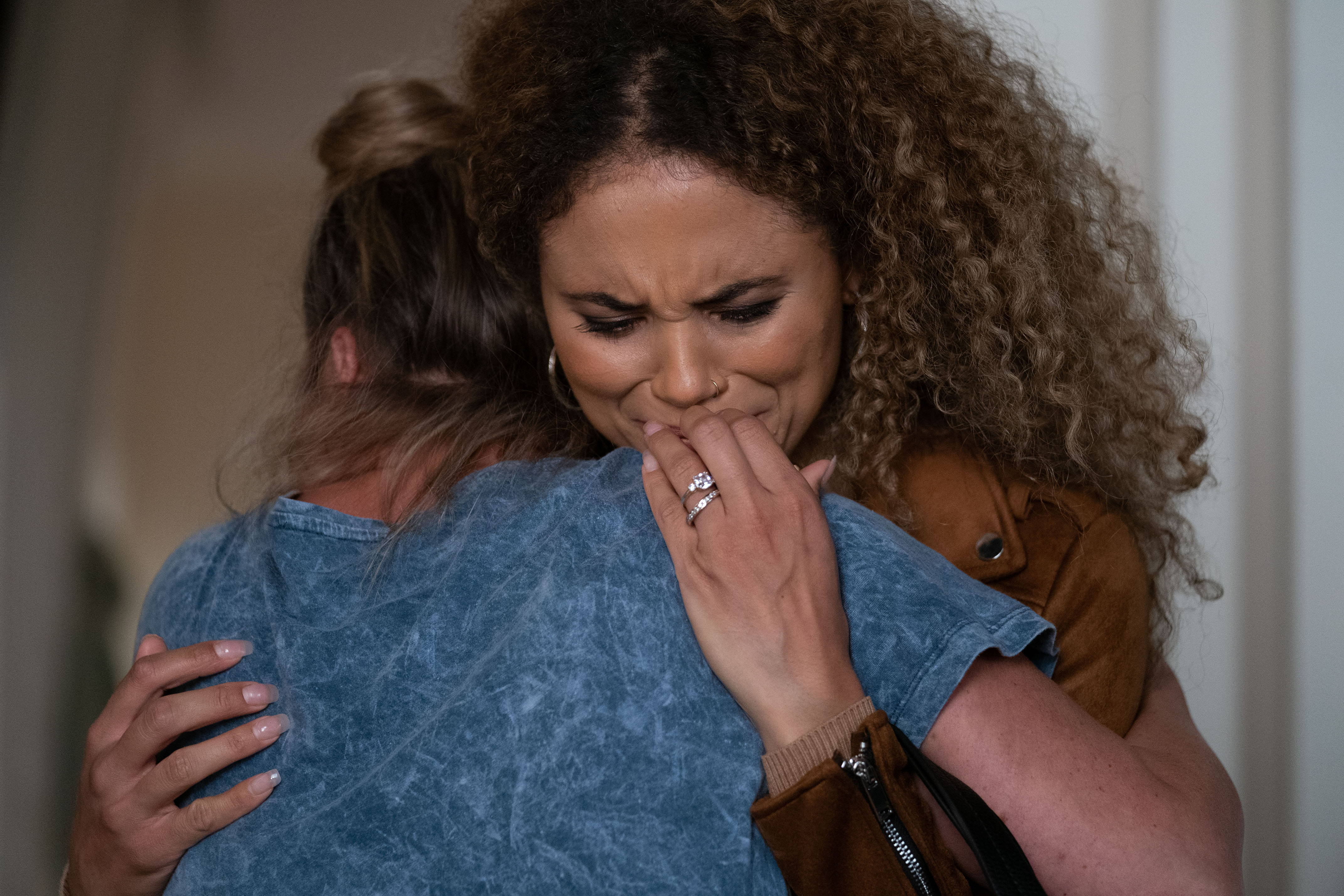 Horrified viewers have watched in recent weeks as she tried to escape violent husband Gray.

The former Neon Jungle singer’s exit was announced earlier this month, and her last day on screen will be this Friday.

'Boy Meets World': Why Did the Actor Who Played Morgan Matthews Switch During the Series?

Living in the past