The Queen Vic pub landlord – who is played by actor Danny Dyer in the BBC soap – massively overreacted when the small girl accidentally broke a window in the pub with her football. He ran out of the pub with the girl's popped football and aggressively grabbed her arm.

She screamed for him to let go, but he refused and demanded to know where her parents were.

His behaviour infuriated fans who felt it was out of character for Mick who is usually kind, especially with children. 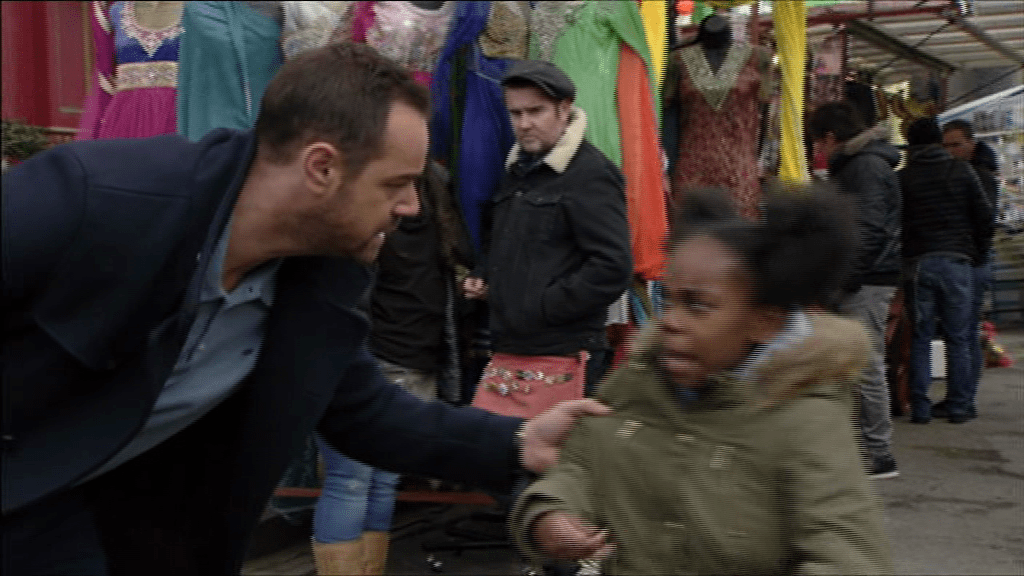 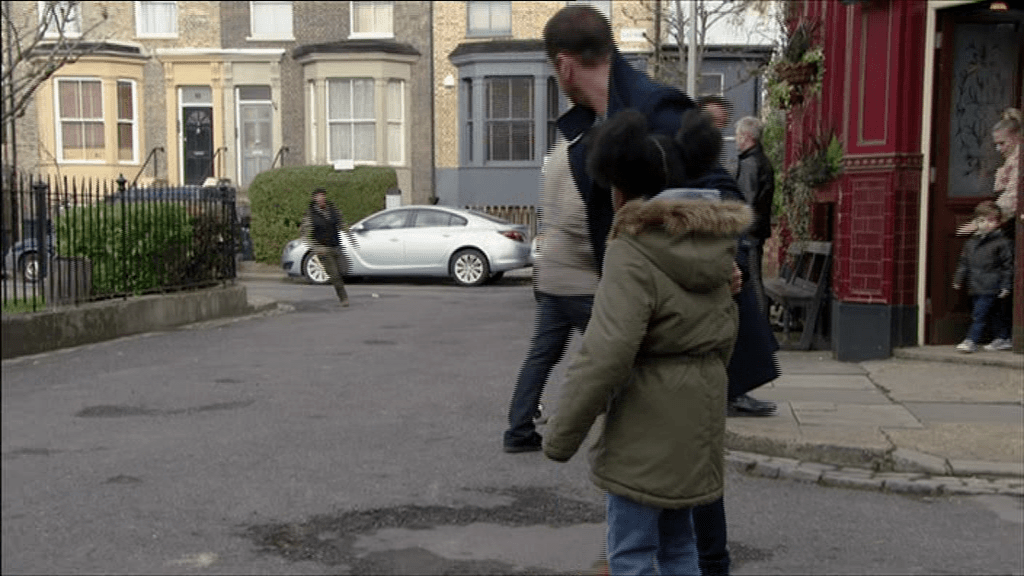 A second said: "While I’m glad they are showing #MickCarter’s difficult adjustment to being out of prison, I’m not looking forward to the scene where he yanks on/grabs that little girl.

"I know it will hit me a certain way as a teacher & as a woman. #EastEnders @bbceastenders"

Another added: "Mick grabbing on a child. And Linda telling Karen not to make it worse when she comes to defend Mitch. Not happy about the child grabbing. #EastEnders"

However, the scenes will lead into the show looking at Mick's state of mind since he was freed from prison.

He will soon break down to wife Linda and confess that he experienced a harrowing experience in prison that's left him utterly traumatised.

Viewers have watched him pull away from Linda and avoid any intimacy with his wife but they had no idea how dark his experiences were.

A Bumpy Road for Grey's Couple Meredith and DeLuca?