Making light of the character’s new look on Tuesday’s edition of the BBC drama, one of his relatives joked about his missing trademark spectacles.

When Ben invited his family to the pub, Jay Brown (Jamie Borthwick) quipped: “I’m surprised you can see anyone without your glasses.”

In response, a giggling Ben replied: “Contacts – you idiot.”

But his glasses were not the only thing missing as eagled-eyed soap watchers noticed his hearing aid had disappeared, as well as a tattoo.

Ben had got a small inking of his boyfriend Paul Coker’s name etched on his finger before his tragic death.

Viewers were quick to question the absence of his hearing aid and tattoo, with some left wondering where they had gone.

On Twitter, one fan said: “I’m so confused! I understand you have to change the ‘Ben’ character! But you’re missing one thing! Paul Coker’s tattoo on Ben’s wedding finger!”

“No hearing aids, no glasses, that time away as certainly done wonders for Ben,” added another.

A third remarked: “It’s a miracle, Ben isn’t deaf and blind anymore. Oh and he grew an extra foot too. Well done Eastenders you almost got the resemblance right.” 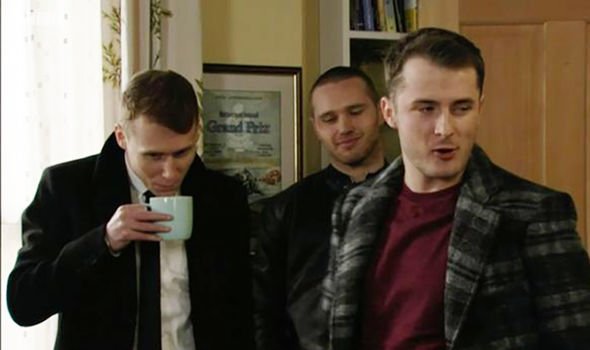 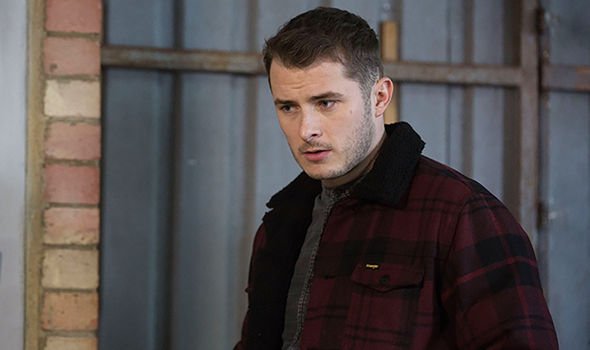 “I don’t know about Ben’s eyesight but none of the others have spotted it’s a different bloke,” a fourth quipped.

Ben was first introduced to the soap in 1996 and was played by Matthew Silver, before he was replaced by Morgan Whittle in 1998.

In 2006, Charlie Jone took on the role of Ben when he was abused by his step mum Stella before being sent to a juvenile detention centre after attacking Jordan Johnson with a spanner.

Following his release in 2010 Joshua Pascoe played the iconic character until Ben was sent to prison for murdering unsuspecting Heather Trott.

Harry Reid was handed the part in 2014, but left when the character tried to flee to France on a ferry with the stolen heist money. 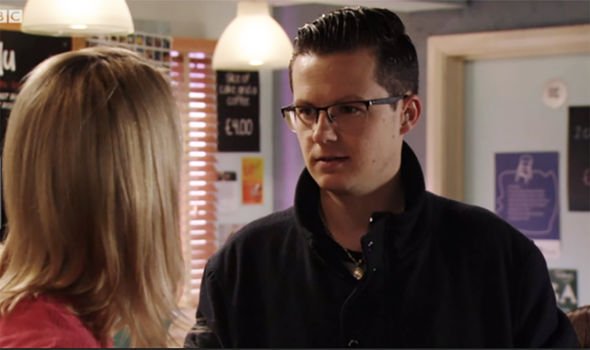 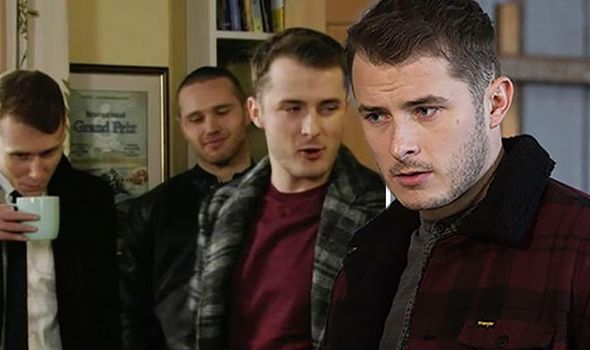 Actor Max Bowden previously spoke about the difficulty of taking over an established character with Digital Spy.

He told the publication: “It was important for me to get as much backstory [as possible]. I worked a lot with upstairs and got all of the backstory, some old clips and some other stuff to basically from where I’m at now.

“[Ben’s] had a lot of turmoil, with everything that’s happened to him in his past.”

He concluded: “I think that’s important for me to give as much to the character in terms of his history. “

EastEnders continues Thursday on BBC One at 7.30pm.