Gray (played by Toby-Alexander Smith) has become even more dangerous on EastEnders recently and it seems a number of Walford residents could be in line to become his next victim in the coming months. Not only has he killed his wife Chantelle Atkins (Jessica Plummer), he has also murdered beloved character Tina Carter (Luisa Bradshaw-White) in recent scenes on the BBC soap. At the moment, he has managed to keep his deadly secrets under wraps, but that hasn’t stopped a few of his neighbours becoming suspicious about his shady behaviour. It seems Bernadette (Clair Norris) could be about to realise just how menacing her brother-in-law is, but will she become his next target?

The drama kicks off next week when the Carter family are anxious as they have no idea where Tina is, unaware she is actually dead.

Having been put firmly in the frame for attacking Ian Beale (Adam Woodyatt) before Christmas, the beloved character is supposed to be attending a court hearing.

Knowing full well the deceased Walford resident is six feet underground, Gray tries to assure her loved ones she might just turn up.

Trying to throw them off the scent, the killer sends a text from his latest victim’s phone to her nephew, Mick Carter (Danny Dyer).

As Shirley Carter (Linda Henry) continues with her search for her sister, her son is shocked to receive a message from his auntie. 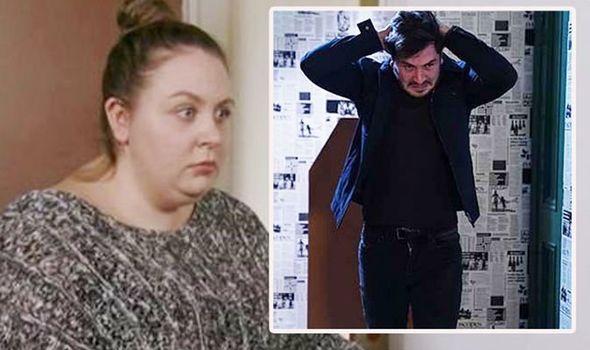 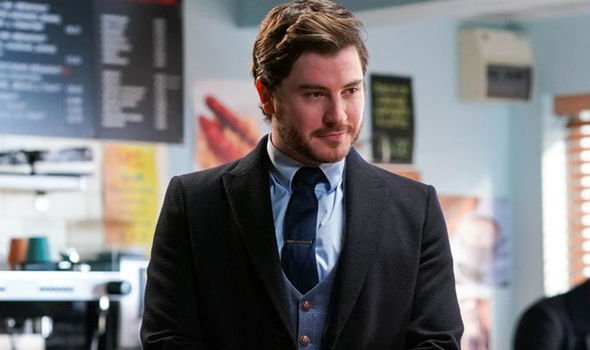 However, it’s not just the Carters who the murderer needs to worry about as Bernadette announces she wants to find a job.

Making the situation even worse for her brother-in-law, the youngster says she wants to secure a role at the call centre run by Kheerat Panesar (Jaz Deol).

The latter is Gray’s love rival as he was planning on leaving Walford with Chantelle before she was killed by her spouse.

Following her death, the businessman was convinced the lawyer had some involvement in the mother-of-two’s grim demise. 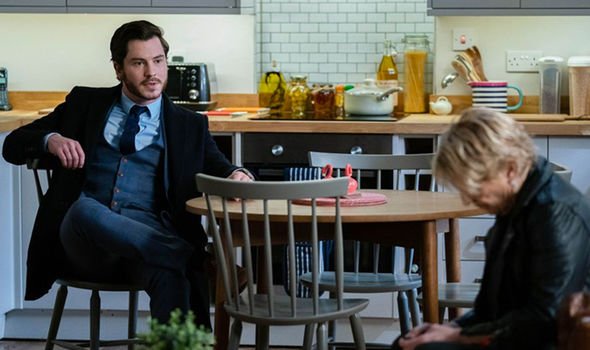 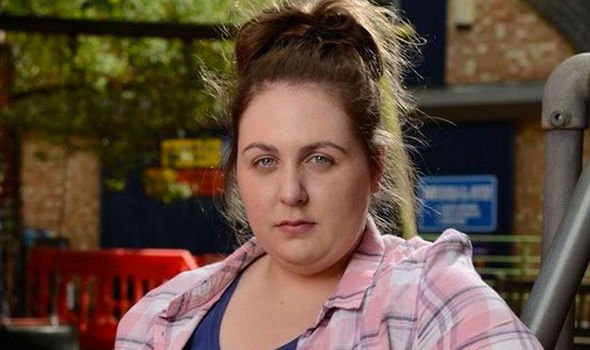 Unfortunately, he was unable to sway Karen Taylor (Lorraine Stanley) and Mitch Baker (Roger Griffiths ) to believe him.

With Bernadette possibly under his wing in the coming weeks, Kheerat could try to convince her just how dangerous her brother-in-law is.

Terrified her family are at risk of being targeted by Gray, the youngster might call the police on the killer.

Known for being manipulative and for having an understanding of the law, the father-of-two could talk his way out of being charged with murder.

Is Bernadette still living on the Square?

As he confronts his wife’s family about who could have called the authorities on him, Gray could notice how shady Bernadette is.

For this reason, the killer could begin to target his sister-in-law and make her even more scared of him than she already is.

Knowing she has an alliance with his love rival Kheerat, the murderer might jeopardise her role at the call centre.

Slowly becoming isolated from other members of the Walford community, will the teenager become the killer’s third victim?

Taking to Twitter, it seems viewers are keen on seeing more of Bernadette on-screen after she has been absent from several episodes over the past few months.

One fan wrote: “I’m watching tonight’s #EastEnders, and it just occurred to me that we’ve not seen Bernadette in ages. Is she even still living on the Square?”

Another added after seeing her just before Christmas: “Oh my God, it’s Bernadette! She’s alive, and still living in England! Who knew? #EastEnders.”

EastEnders continues Thursday at 7:35pm on BBC One.