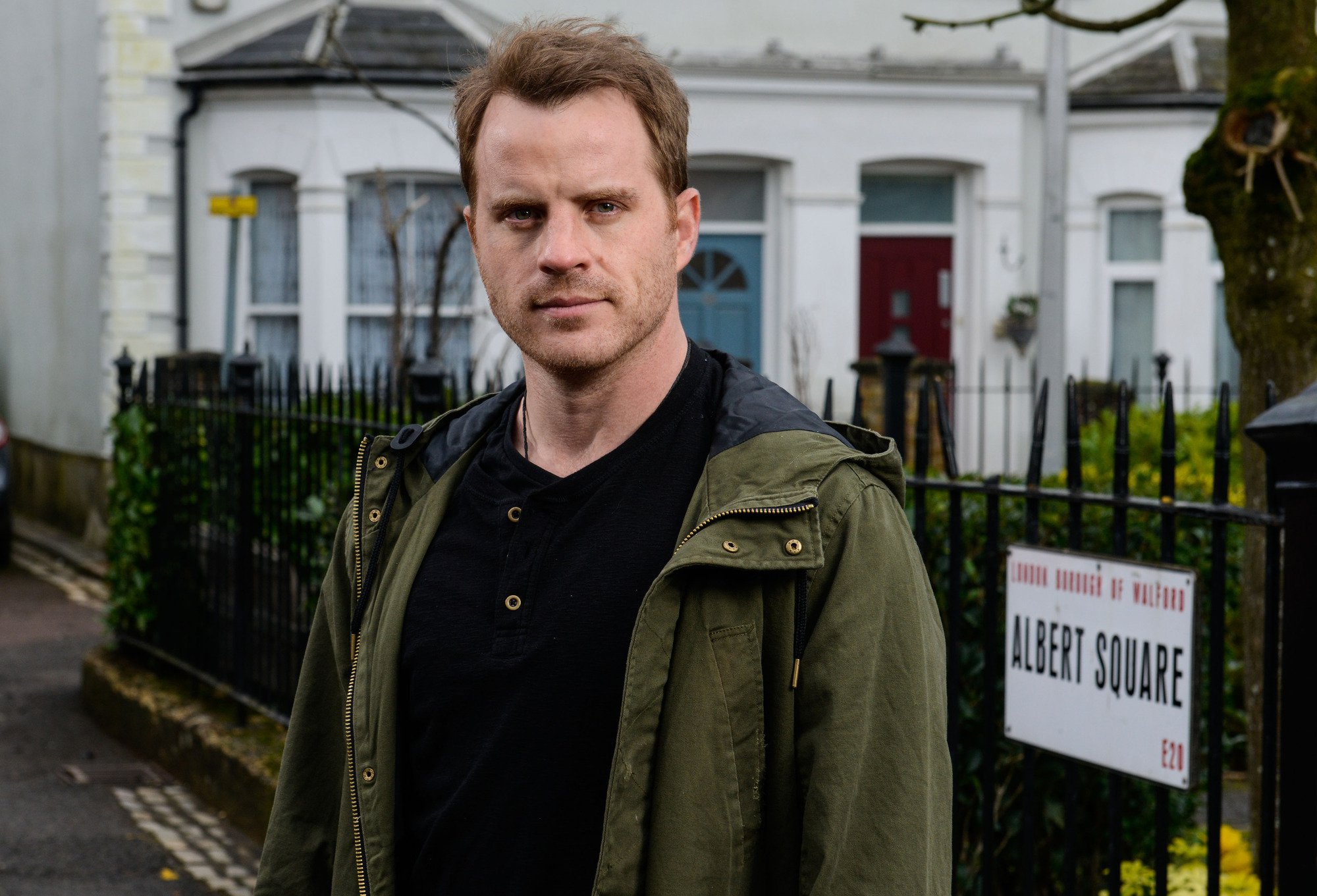 EastEnders star Rob Kazinsky has reportedly been spotted heading to set amid rumours Sean Slater is returning to the soap.

The Daily Star reports the actor arrived to film mystery scenes on set in Elstree, Hertfordshire, however this news has not been confirmed by EastEnders.

Pictures show the 37-year-old, wearing a black face mask, dressed in a grey coat over a grey T-shirt with dark jeans and a bag over his shoulder.

Sean was last on our screens in 2019 after 10 years away in a powerful storyline that saw him leave Walford to seek help for his issues with depression.

At the time his mum Jean (Gillian Wright) was battling cancer and managed to save her son from taking his own life.

She was later given some money from Ruby (Louisa Lytton) to go and visit her son but she might need him more than ever back in Walford.

Mo (Laila Morse) has left Jean a garage full of cannabis plants which Jean is struggling to keep on top of as when she gets back to Square, she realises the plants have grown more than ever and has no idea what to do.

It is possible a comeback for Sean could see him help her get out of trouble with the tropical drugs dean, and he would be able to be there for his mum as she believes her cancer has returned.

Sean’s sister Stacey Slater (Lacey Turner) is also set to return to the Square having been in prison after Ruby lied to the police, telling them her former BFF pushed her down the stairs.

Star Lacey has been away from the show on maternity leave after welcoming her second child.

Call The Midwife fans devastated as series hit with setback: ‘Nothing to look forward to’