EastEnders' Janine Butcher will be in hot water next week as social services investigate her over daughter Scarlett.

The scheming superbitch – played by Charlie Brooks on the BBC One soap – has put little effort into getting her daughter back and has instead focused forcing a wedge between Mick and Linda Carter. 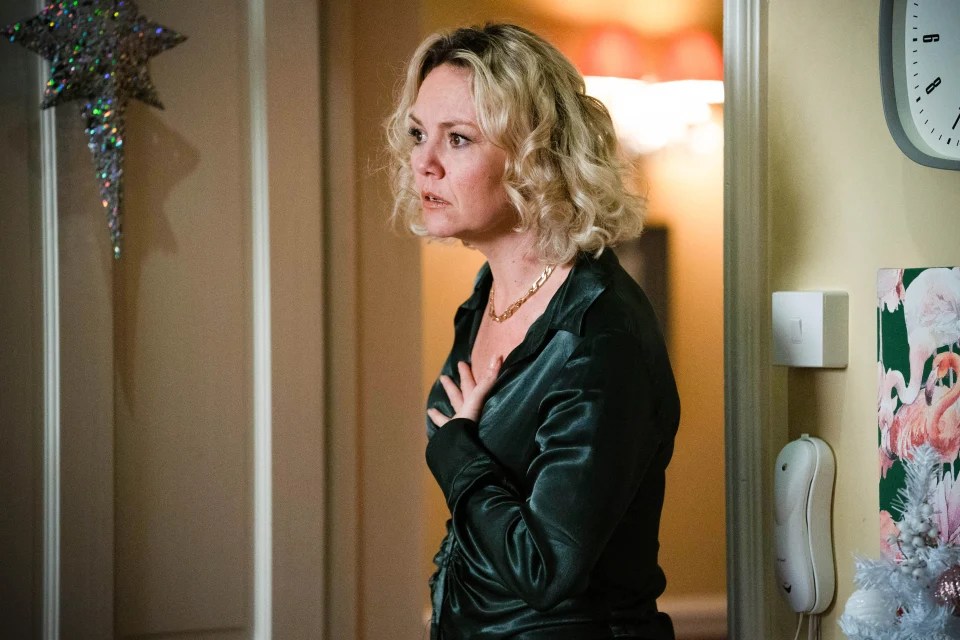 Next week, Honey is embarrassed when she sees Jay completing his community payback and he sees Janine who takes pleasure in his plight.

Later at the car lot, the social worker, Claire, asks him for a character reference for Janine and he takes great pleasure describing her true colours.

In the pub Jay enjoys telling Janine that he told the social worker about her history.

Later Mick is concerned at Jay’s comments but Janine brushes off her past indiscretions.

She subtly asks Mick to fake being a couple for her meeting with the social worker.

Mick agrees to Janine’s request, however he is adamant that no one must know.

Jay clocks that Mick is helping Janine with the social worker so in The Vic berates him in front of everyone that he is having an affair and highlights Janine’s calculating and murderous past.

Meanwhile, upstairs Janine is in the middle of her meeting with Claire – but will it all go as smoothly as planned?

Or will Mick be forced to come clean? 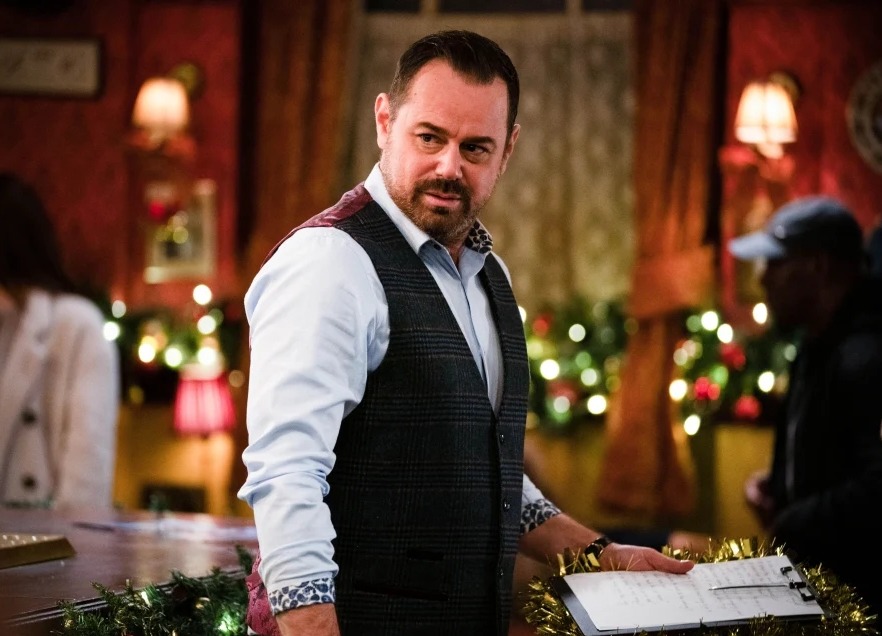 'Below Deck Med': Hannah Ferrier and Kate Chastain Both Love Laundry Because It Gets Them Away From Guests and Crew