Sonia's relationship with her long-lost father Rocky – who is played by Brian Conley in the BBC One soap – didn’t exactly get off to the best start when he arrived in Walford earlier this year. 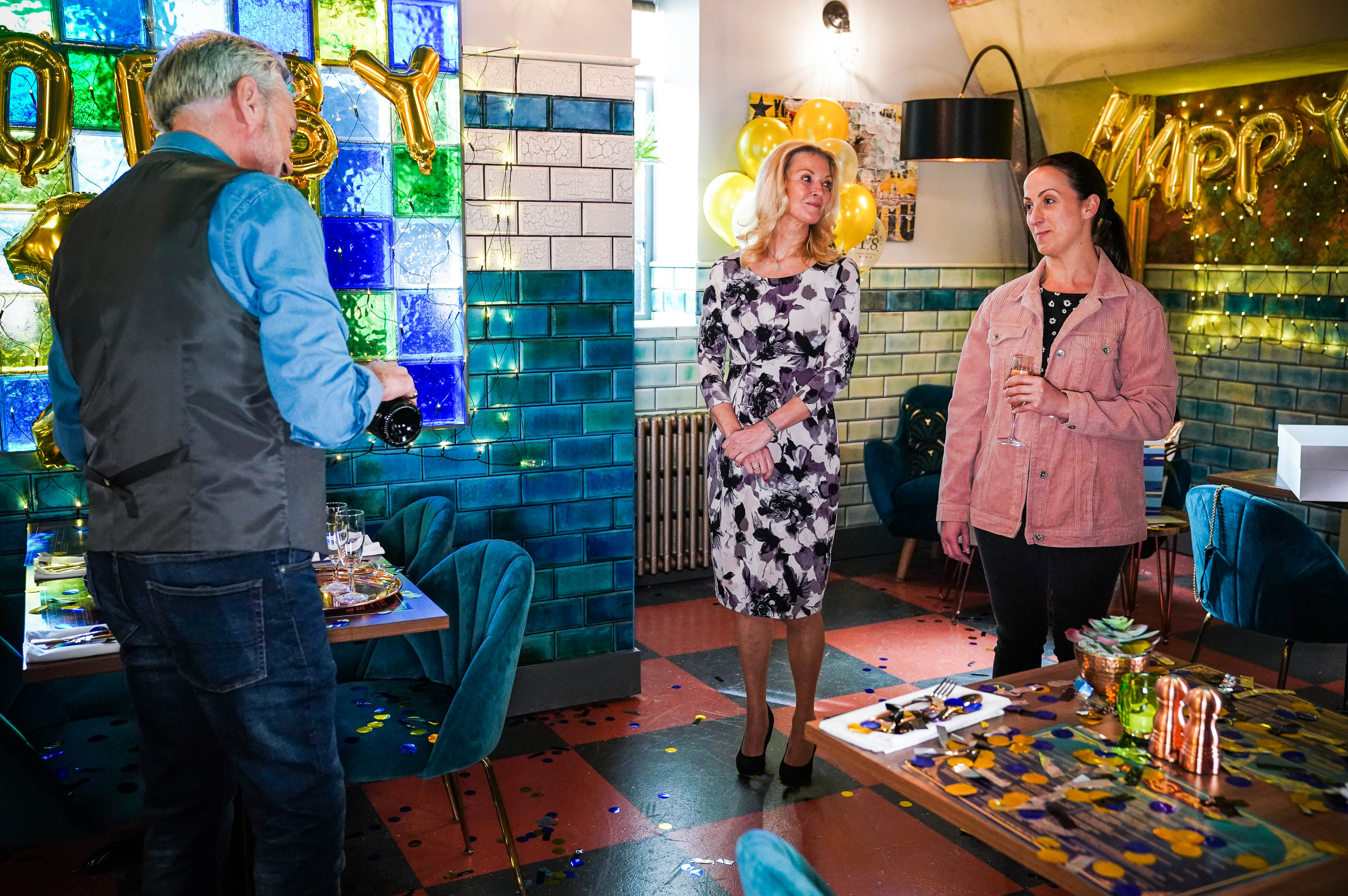 Sonia was mortified when she berated Dotty for pandering to an old man in the club, only to realise it was her estranged father.

Sonia then put her foot in it again when she accused her dad of stealing Kathy’s purse and breaking into Ruby’s house, but was mortified when she realised she’d got the wrong end of the stick.

Rocky revealed that he’d only been looking at the house because he wanted to move closer to her and, realising that things weren’t going to run smoothly between him and Sonia, bid a sad farewell.

However, Sonia grew determined to make things work with Rocky and has been trying to build bridges ever since.

Next week’s episodes of EastEnders will see Sonia grow miserable at Bobby’s birthday party when Rocky focuses his attention on his love interest Kathy.

She’s fuming when he continues to ignore her and instead encourages Whitney’s singing.

Later in the week, she feels let down again when he cancels their plans to have lunch with Kathy instead.

When Rocky sees how disappointed Sonia is, he changes his plans and tells her he can make lunch after all.

Could this be a turning point for Rocky and Sonia?

It looks like there’s more jealousy on the horizon for Sonia as EastEnders have confirmed that Rocky will work to launch the pop career of Whitney in upcoming scenes.

Rocky will organise for Whitney to perform in front of his old friend and music agent Jen Glover, who will be played by Showbiz veteran Kate Robbins.

An old school rocker herself, Jen will see Whitney’s potential and grow determined to make her a star.

How will Sonia respond? 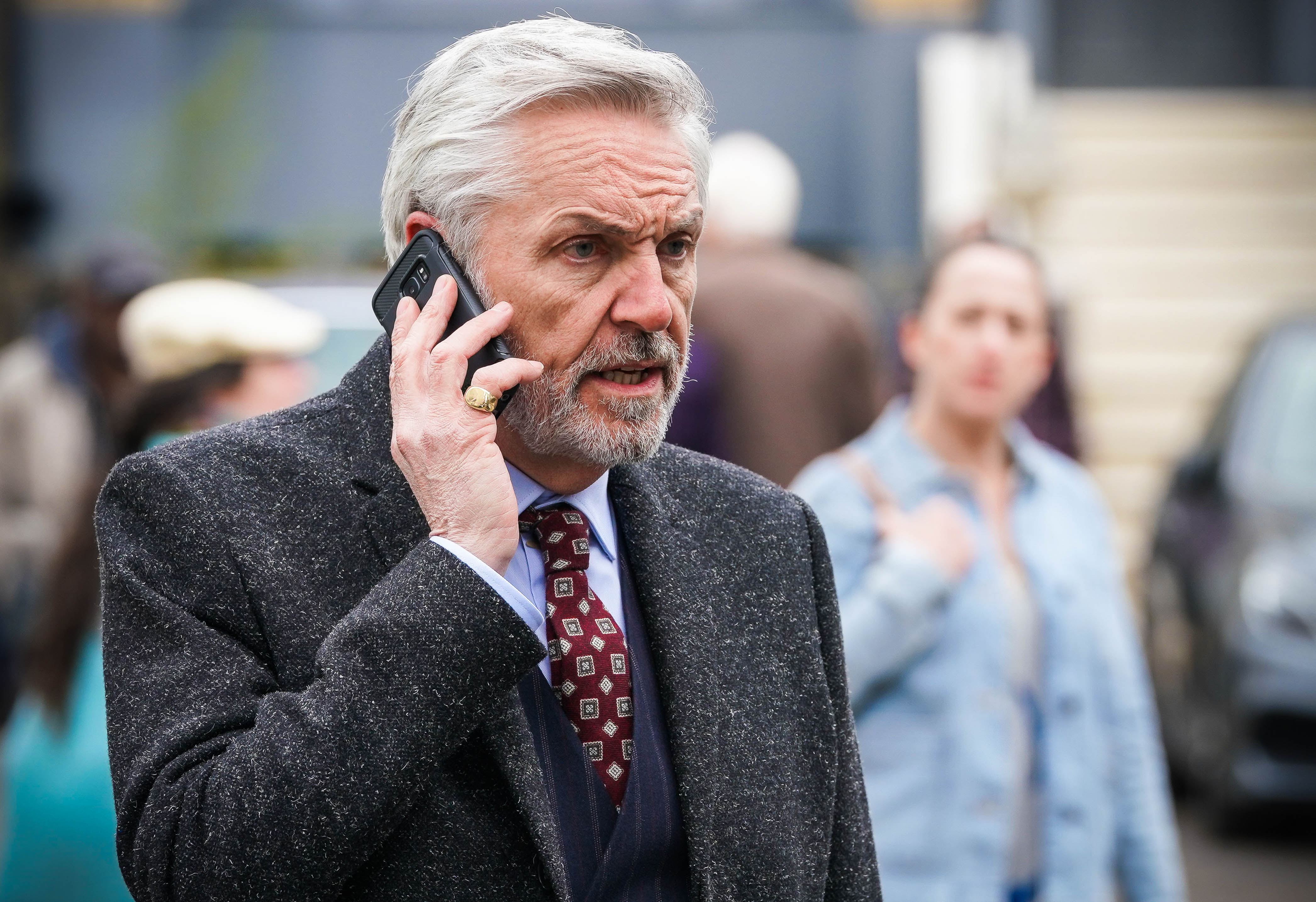