TIFFANY Butcher is attacked as her and Dotty Cotton’s club money scam is discovered next week in EastEnders.

Dotty – who is played by Milly Zero in the BBC One soap – manipulated Tiffany into being a hostess at the club by pretending she was in huge debt last month. 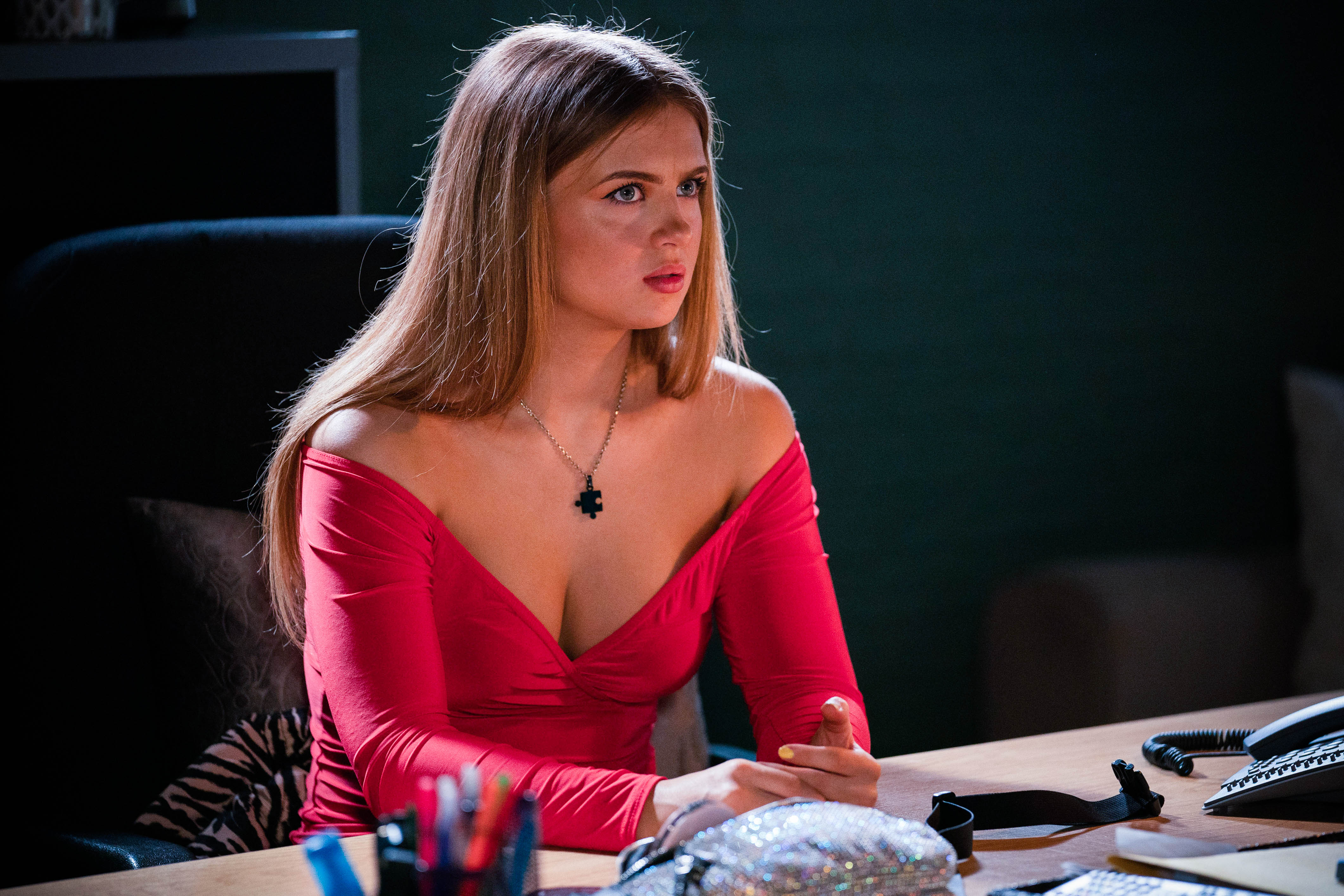 And next week, scheming Dotty will take things a step further as she hatches an illegal money making scheme.

Viewers will see Keegan beaming from ear to ear as he sets up his market stall next week.

Meanwhile, Dotty pops by to give Tiffany her earnings from their credit card scheme and Tiff admits she hasn’t told Keegan yet. 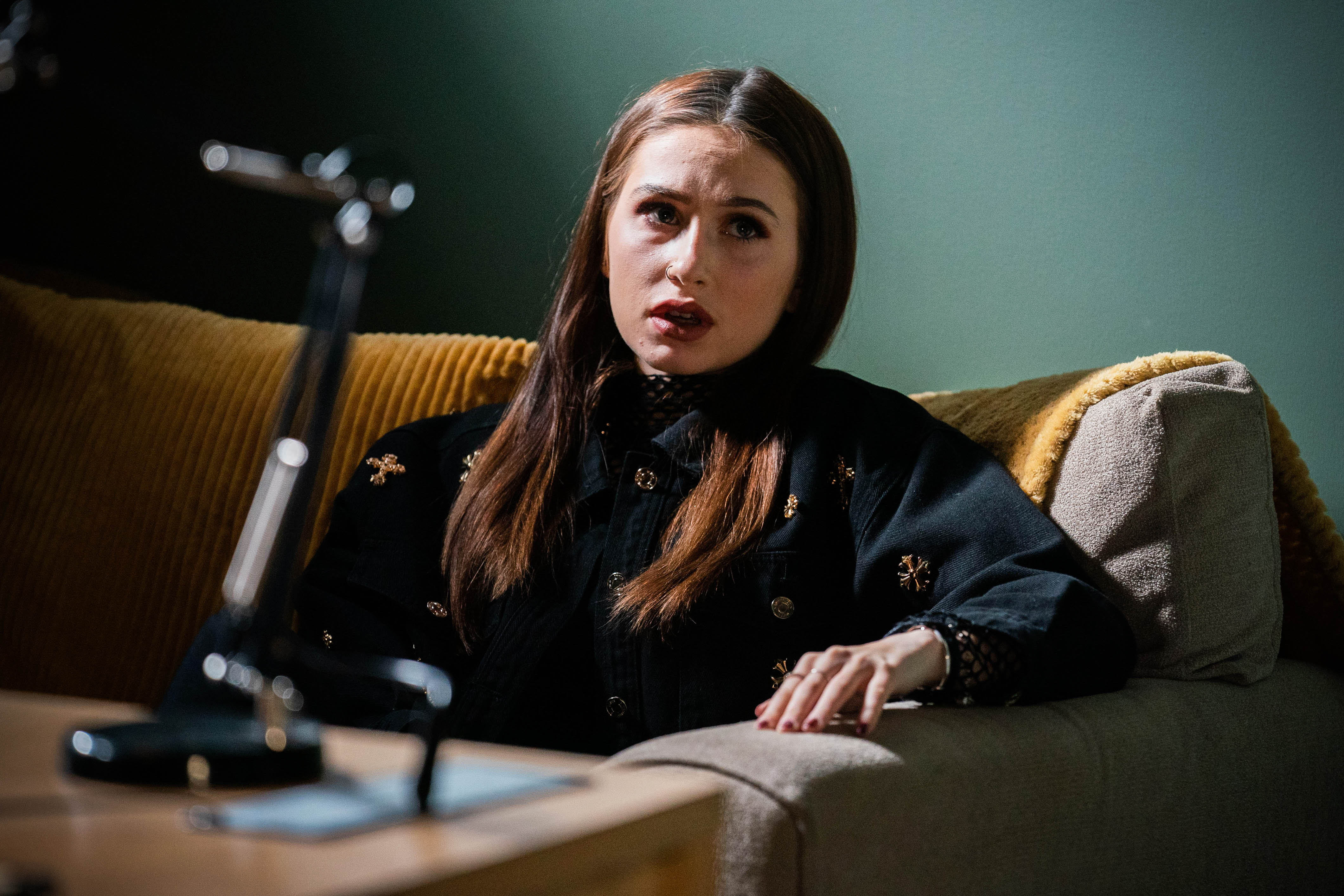 Later, Keegan grows suspicious when he sees that Tiffany has bought an expensive dress.

She surprises him with a new social media page for his market stall and suggests doing a live stream as he prepares the food.

Keegan agrees to Tiffany’s plan but is puzzled when a long line of young women turn up at the market stall. 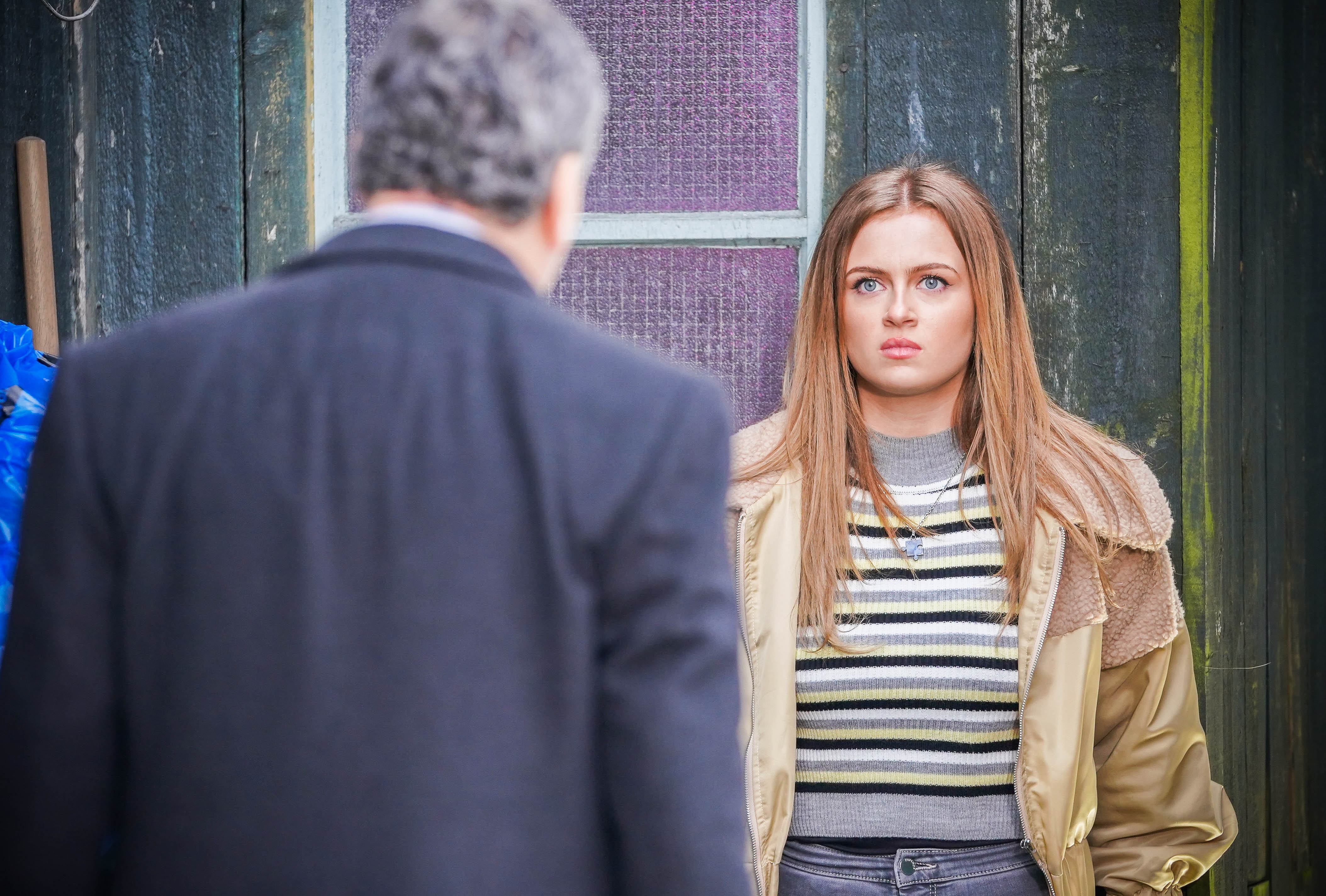 He’s shocked when he discovers that Tiffany started the live stream early, meaning their audience saw him naked when he got changed.

Tiffany and Dotty watch on, laughing at Keegan’s new popularity.

But Tiffany’s bubble is burst when she’s approached by an angry man, Greg, who accuses her of overcharging him at Ruby’s.

Later, at the club, Ruby questions Dotty and Tiffany, claiming a furious customer barged in earlier and accused her of overcharging.

Will Ruby and Dotty be able to worm their way out of this one?

Later at the club, Tiffany spots a group of men and Dotty tells her to work her magic.

But little do they know that Greg is watching them from the shadows.

Tiffany is stunned to return home to see Greg standing in the hallway demanding his money back.

Is Tiffany in danger?

‘The Daily Show’: Writers Talk Trump & Being Funny During A Global Pandemic