GUILT is a dish best served naked if you’re EastEnders hunk Zack Hudson, who hides his shame – and modesty – with an apron as he waits on Nancy after her hit and run.

The chef – who is played by model turned actor James Farrar in the BBC soap – is hiding the fact he covered up what really happened to Nancy. 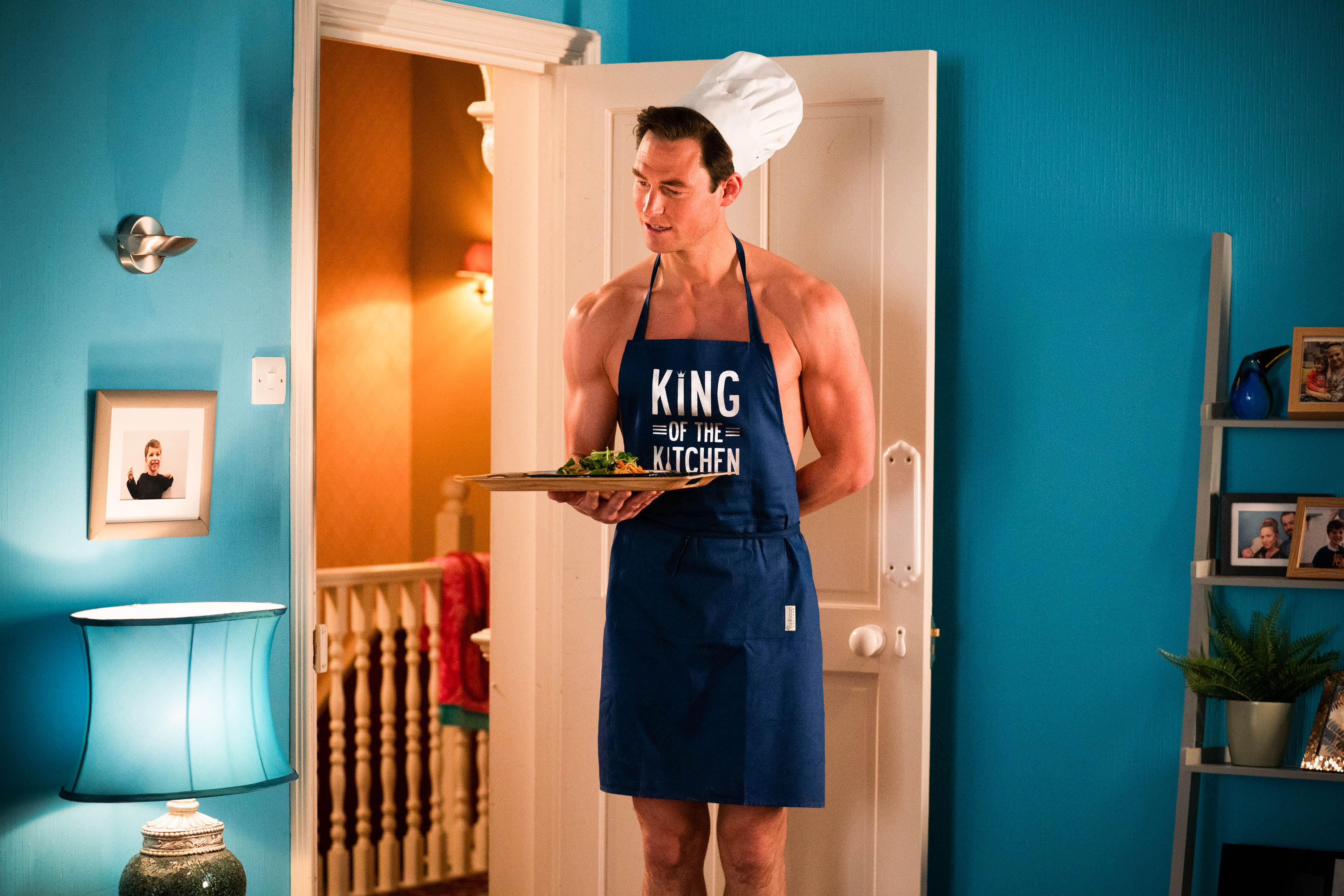 She’s oblivious to the fact he lied to police about being drunk and letting her half-sister Frankie drive into her in an accidental hit and run, which left Nancy in hospital.

Zack convinced Frankie to run and he pretended that he found Nancy in the street.

But with Frankie struggling with her guilt, Zack decides to take matters into his own hands by looking after Nancy.

Without his clothes by the looks of things. 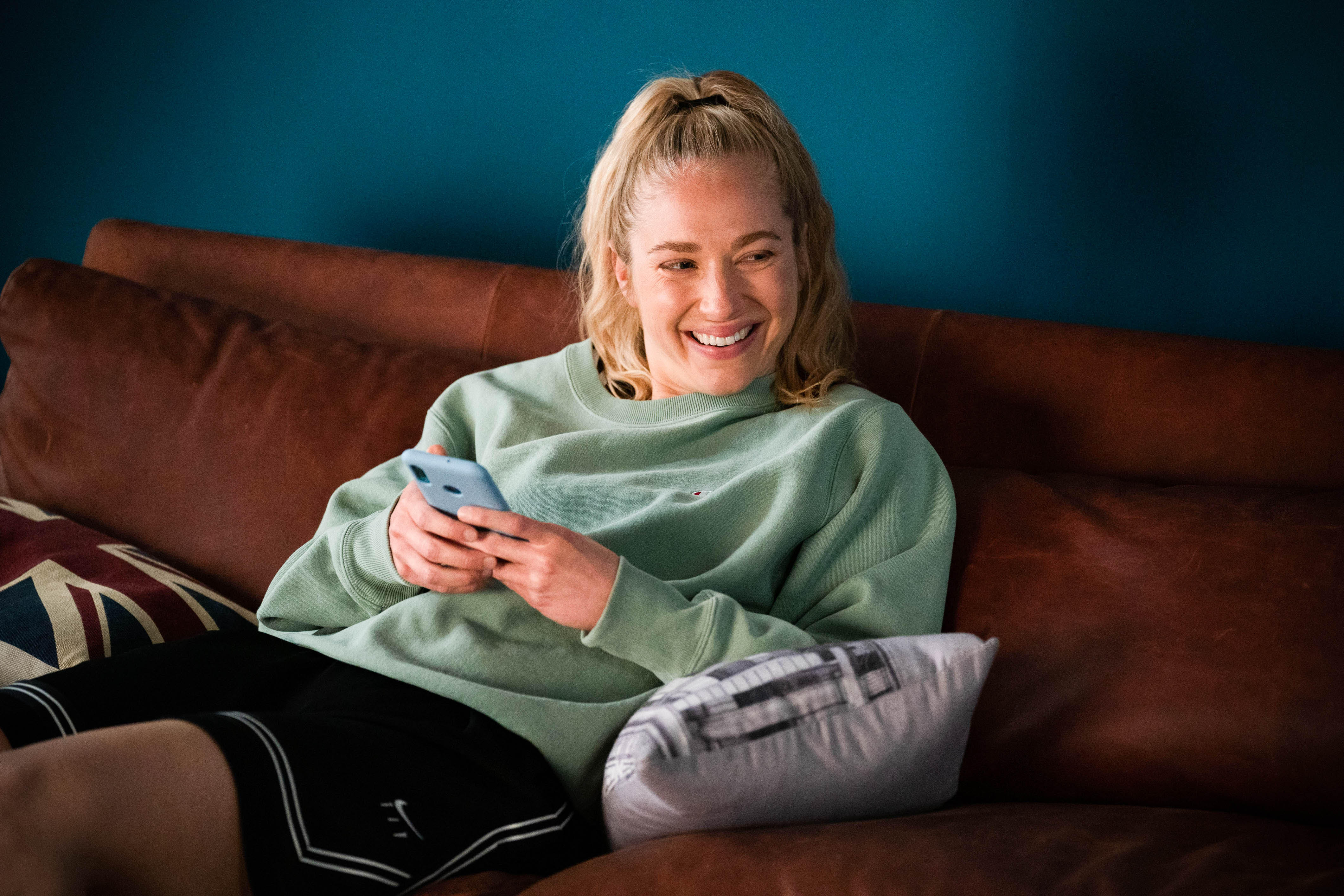 The heat is definitely on as the love triangle between the trio continues to build up steam.

Fans were stunned earlier this week after Nancy Carter was left for dead.

The episode saw her run over by her sister Frankie who was on a driving lesson with Zack Hudson. 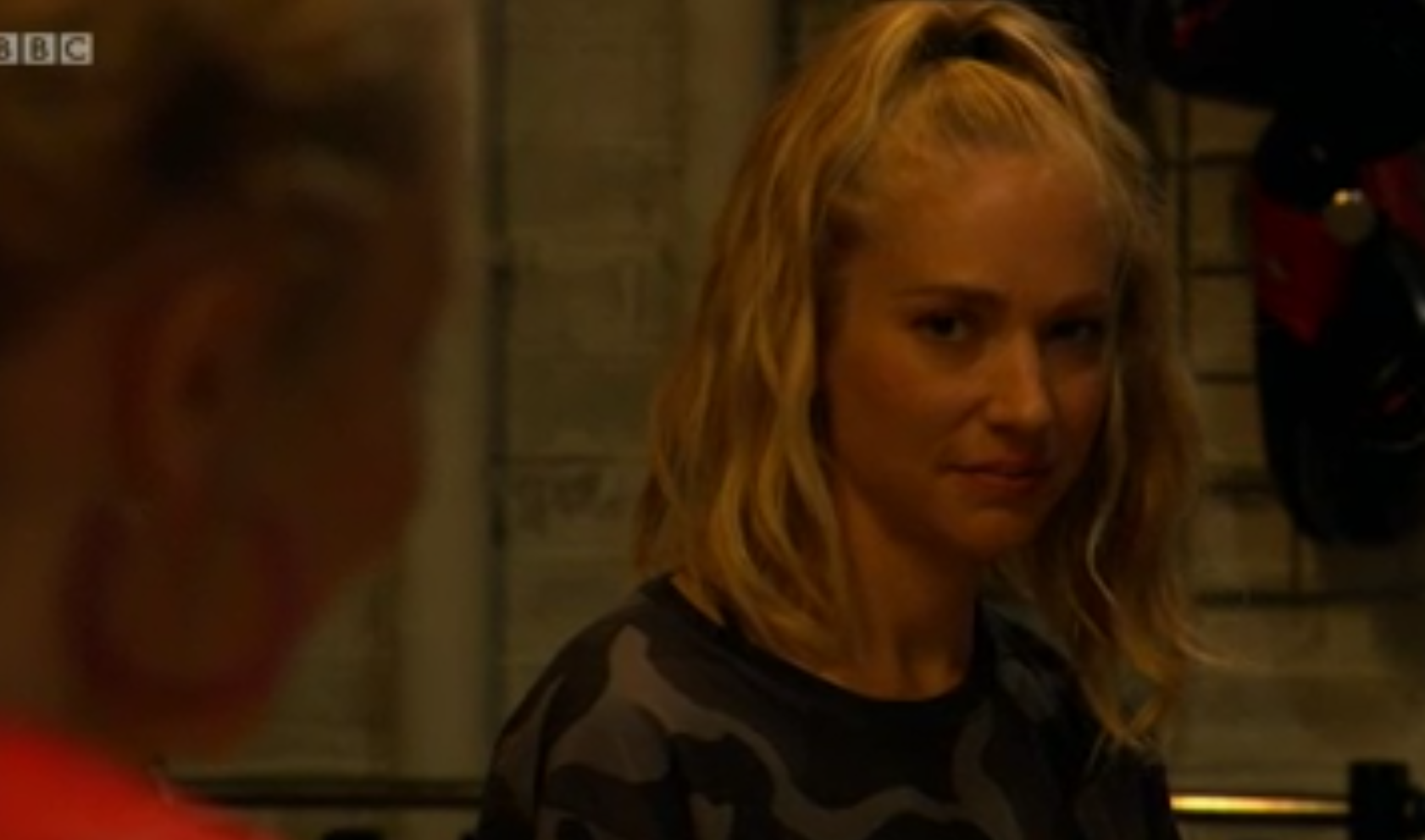 But the timing seemed off – as Kat’s opening of her cab firm happened at 2pm at the same time Mick had a meeting with a brewery rep.

Mick asked a topless and sunbathing Zack to take Frankie out for a driving lesson that afternoon, which he did.

It was full sunshine outside when later Kat visited Denise to implore her to let Phil see more of Raymond. 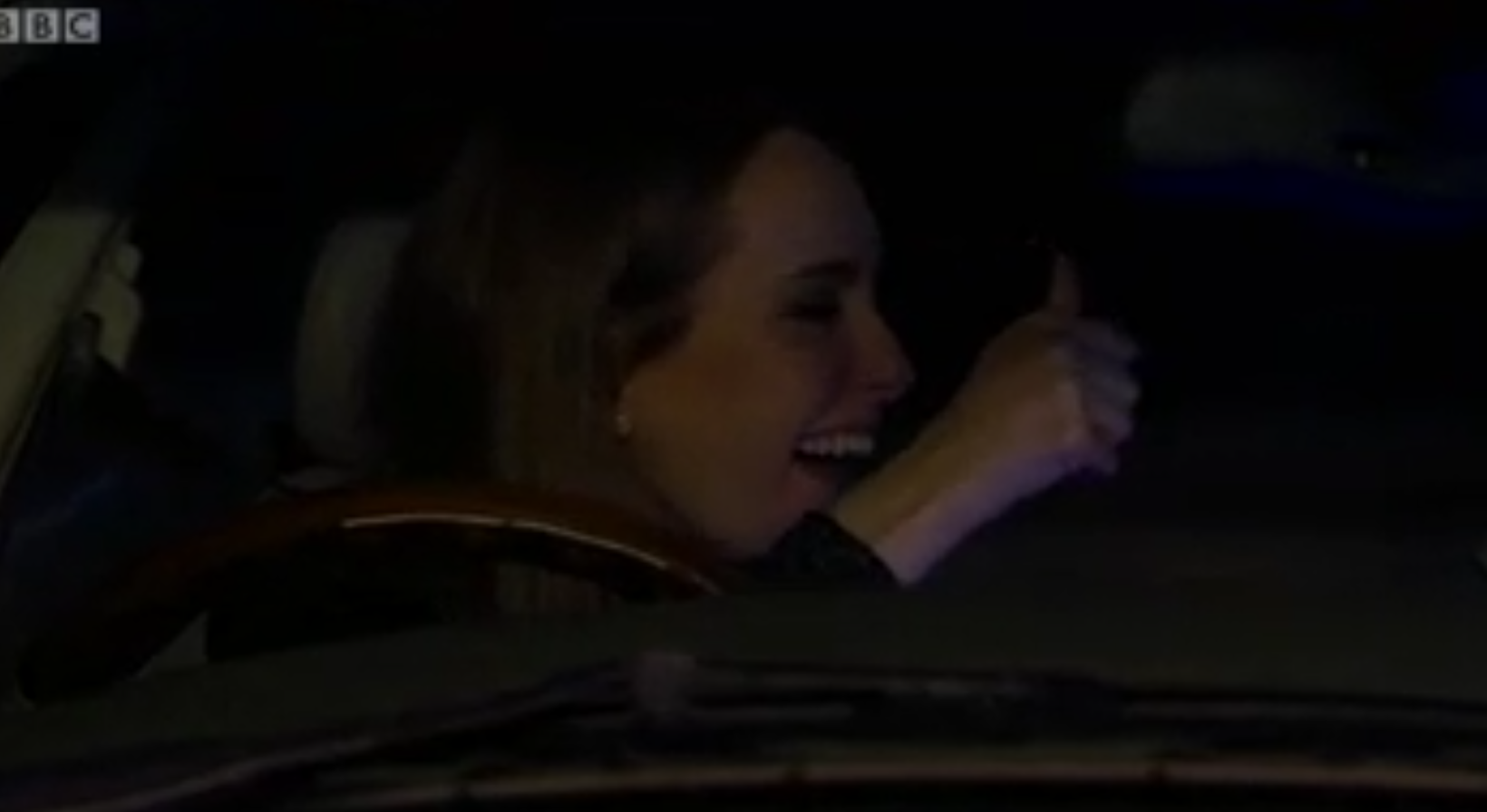 And when she did turn up to the launderette to ask Phil to babysit for a few hours it was still daylight.

But bizarrely the five year old was still awake and playing with Phil in the business when it went dark – way passed the youngster's bedtime.

Day suddenly turned to night with no explanation as Frankie drove Zack home and collided with Nancy, who went for a nighttime run.

Unfortunately she was run over by Frankie and Zack and lay lifeless in the road.

A second said: "Wth was Frankie doing going for a drive with Zack in the first place now they knocked down Nancy"

Another added: "Oh dear, wonder if that’s the end of Nancy"

'Survivor 40: Winners at War': Richard Hatch Was Asked to Compete But Became the 'Scapegoat' After the Dan Spilo Sexual Harassment Scandal