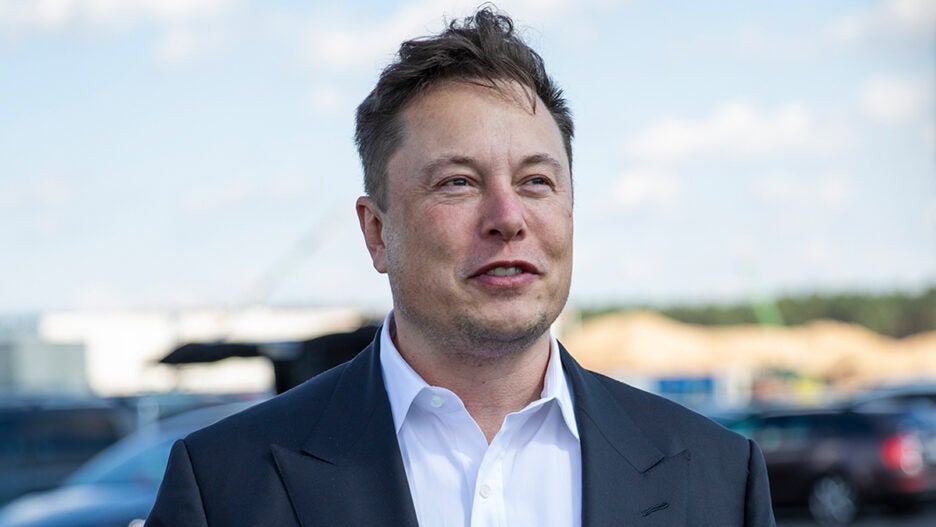 Elon Musk is set to become the first person non-actor or athlete to host “Saturday Night Live” since Donald Trump and that doesn’t seem to be sitting well with some cast members — if a pair of since-deleted Instagram posts are any indication.

On Sunday, Yang posted a photo on Instagram of a tweet from the Tesla CEO that read, “Let’s find out how live ‘Saturday Night Live’ really is,” to which Yang replied, “What the f–k does this even mean?”

Shortly after Elon Musk’s hosting gig was announced, fellow cast member Aidy Bryant posted a retweet from Sen. Bernie Sanders calling it a “moral obscenity” that “the 50 wealthiest people in America today own more wealth than the bottom half of our people.”

Both Yang and Bryant’s posts have since been deleted.

A rep for NBC has not yet responded to TheWrap’s request for comment.

Musk has become a polarizing figure on social media. He has earned fans for his tech ideas and eccentric appearances on podcasts like “The Joe Rogan Experience.” On the flip side, he’s been slammed on Twitter for spreading COVID-19 misinformation during the early days of the pandemic, his rants against media outlets that have run investigative articles against Tesla, and a threat on Twitter to revoke stock options from his employees if they moved to unionize (he was forced to take the tweet down by the National Labor Relations Board).

Elon Musk is slated to host “Saturday Night Live” with musical guest Miley Cyrus on May 8.

Why Oprah’s Interview With Elizabeth Taylor Went Too Far