Emily in Paris was released in full on Netflix last week as fans followed the story of Emily Cooper (played by Lily Collins) as she moved to Paris for her dream job. The season ended on a slight cliffhanger for her and Gabriel’s (Lucas Bravo) future, leaving viewers eager to know what would happen next. Here’s what the stars have teased about season two.

Will Emily and Gabriel get together in Emily in Paris season 2?

WARNING: This article contains spoilers for Emily in Paris season 1.

The big will they or won’t they match in Emily in Paris was between marketing executive Emily and her neighbour Gabriel.

During the first few episodes of the show, the pair were growing closer, with Emily even kissing him in his restaurant.

However, she soon found out how he actually had a girlfriend called Camille (Camille Razat), which put their romantic relationship to bed.

After the pair broke up, Emily and Gabriel ended up sharing a night of passion together in the season finale. 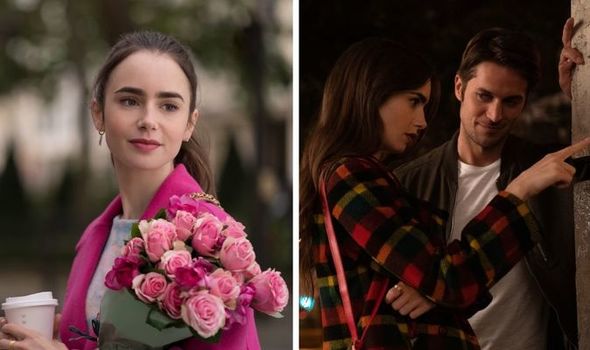 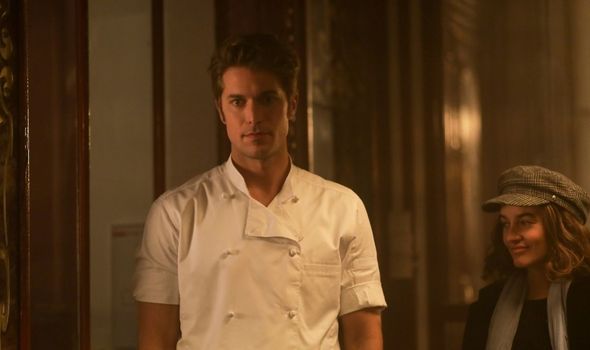 Thinking he was going to be heading to Normandy, it was then revealed to Emily’s delight how he was staying in Paris.

But just when all seemed to be looking good for the pair, Camille messaged her to ask for an ominous chat.

Now heading into season two, creator Darren Star has teased there will be drama on the cards for the pair.

He told TV Line recently: “What happens in the next chapter I think can be a real exploration of how does the relationship between these three characters evolve. 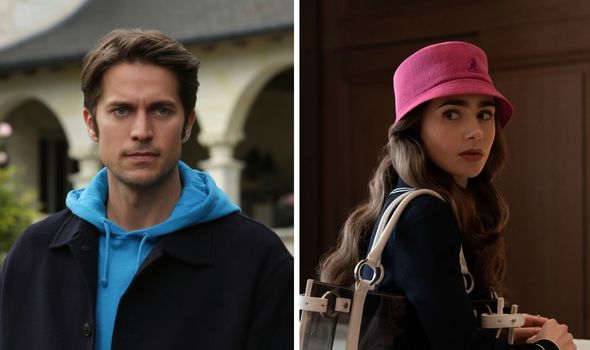 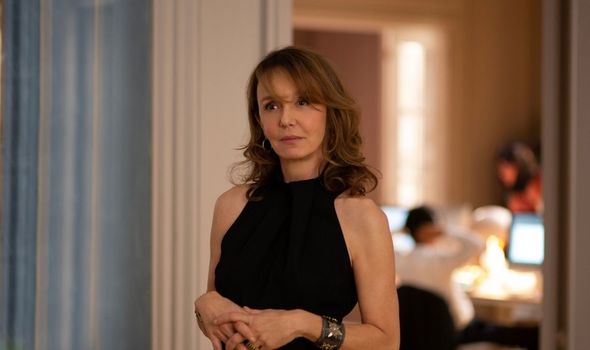 “That to me is such a fun thing to explore in season two, because these are not Americans.

“They’re French people. To me, a big part of the show is looking at everything through a different lens.

“Season two will open some interesting and surprising relationship avenues.”

However, the stars themselves teased some more about what might be going on for the pair next season.

And not all of it is looking good for the duo, according to Emily star Lily Collins.

When asked about the future of their relationship, Collins pointed out how Emily really does not want to hurt Camille.

She explained: “I think it’s really sticky. I’d probably steer clear of that.

“Because there’s obviously been so much going on with Gabriel and Cami’s relationship.

“When you go to the Loire Valley and see the family and how they all interact, there’s such a deep history there. I would just let things settle.”

There is obviously also the added complication of new man Mathieu (Charles Martins) who Emily will be heading to Saint-Tropez with.

But while this all might worry fans, Gabriel star Lucas Bravo hinted his character is pretty enamoured by Emily.

He told the publication: “She’s the reason why he’s going to have another opportunity, and she’s connected to everything that is happening.”

“So she’s obviously the main reason he’s so happy about staying.”

The second season of the show has not yet been renewed by Netflix but fans are hopeful it will be back.

Therefore, viewers will just have to wait and see what is next for the pair when it returns.

Emily in Paris is available to stream on Netflix now.

Will Ben be deaf forever in EastEnders?

'The Daily Show' Asks 'Is This How We Die?' After Trump Announces Coronavirus Plans (Video)

Spoilers: Sick Ray blackmails Faye into sleeping with him in Corrie