The mechanic – who is played by actress Charley Webb in the ITV soap – made a shock return to the village tonight after Sarah went missing. 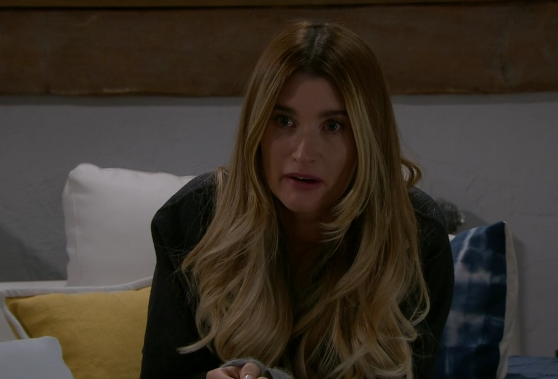 She was found with drug dealer Danny and a furious Debbie sent him packing.

And when she sat Sarah down she was determined to get the truth out of her – but insisted she would protect her.

“I’ll tell that vicar that no-one slanders my little girl and gets away with it. I’ll start a war if I have to which you know I can. 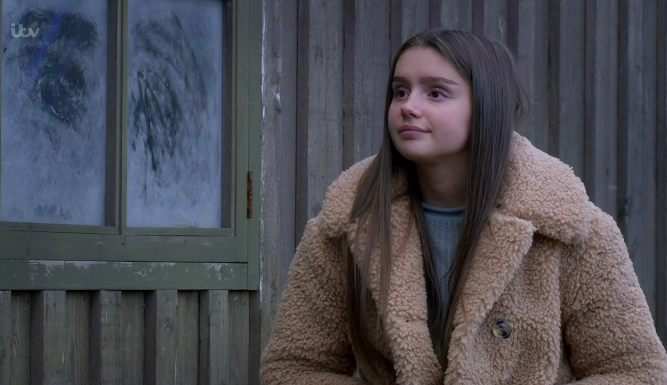 “If you’re telling me that Danny’s innocent then that is all the proof that I need because I know you and I know you wouldn’t lie to me if you thought someone else was going to get hurt.”

With that Sarah confessed to Debbie.

She said: “It was me, I put the drugs in that man’s pocket.

“They were trying to deal only Chas called the police and I just panicked, it was really scary. He saw me, Ethan, he could tell by my face and suppose he tells the police and I could go to prison. 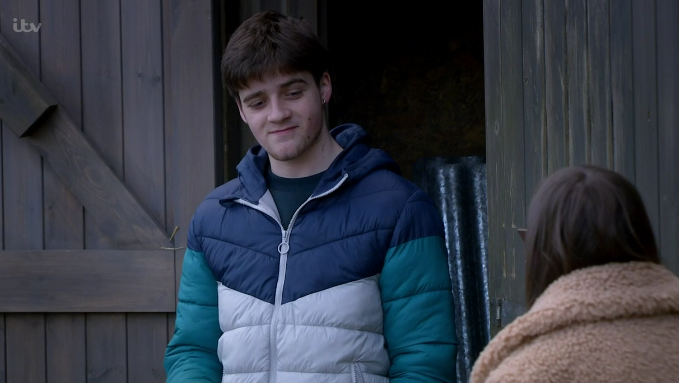 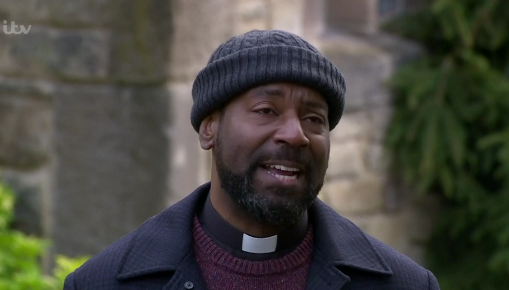 But instead of making her daughter to do the right thing, Debbie backed her and promised to protect her.

She said: “You’re not going to go to prison OK. You are my priority, I am back and I’m not going anywhere OK.”

Fans were disgusted with Debbie for covering up Sarah’s crime knowing that it will end Ethan’s career before it has even started.

One wrote: "So done with @emmerdale and parents like Debbie Dingle defending her out of control daughter giving carte blanche to viewers to think this behaviour is ok!"

Another added: "#Emmerdale Anyone else find Debbie's character annoying? Her first episode back and already she's shouting at everyone!"

'Family Feud': 'Loud and Energetic' Personalities Are Most Likely to Be Cast as Contestants