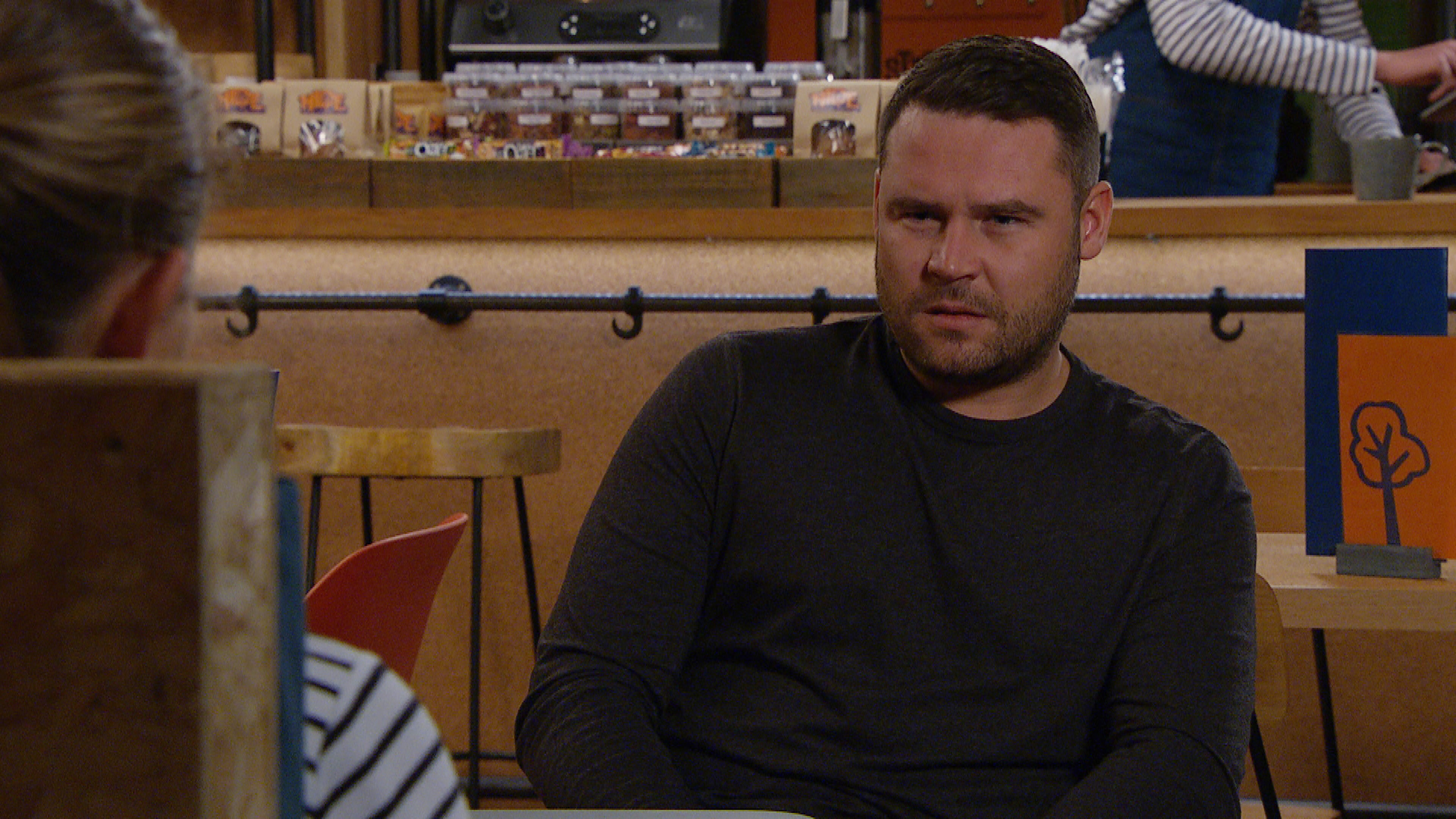 Emmerdale’s Danny Miller has reminded fans it’s better to ask for a photo or video of him when out and about, rather than attempting to sneak a shot of him.

The actor, who played Aaron Dingle in the ITV soap, uploaded a light-hearted video to his Instagram to address the subject.

As the camera approaches Danny (who’s sat in a café in an airport), he’s seen clearly taking a picture of the person filming.

But when the person gets closer, Danny quickly pretends he’s on the phone to someone, a nod to the awkward fan interactions he’s had over the years.

At the time, Danny said he left the role as he ‘decided to start a new path in life.’

Since his final scenes, Danny went on to be crowned king of the I’m A Celebrity castle.

He’s also started a Youtube channel with his partner Steph, documenting their family life following the birth of their son, Albert.

Danny and Steph are also busy planning their wedding, an event which will no doubt see many Emmerdale cast members help celebrate the big day.

Why Seth Rogen Sees Marvel as His Biggest Competition: 'That Is the Benchmark that People Expect!'

Who is Harry on Too Hot to Handle?