The actress – who has played Kim since 1989 on and off – said she returned to the soap in 2018 intending for it to be a retirement job. 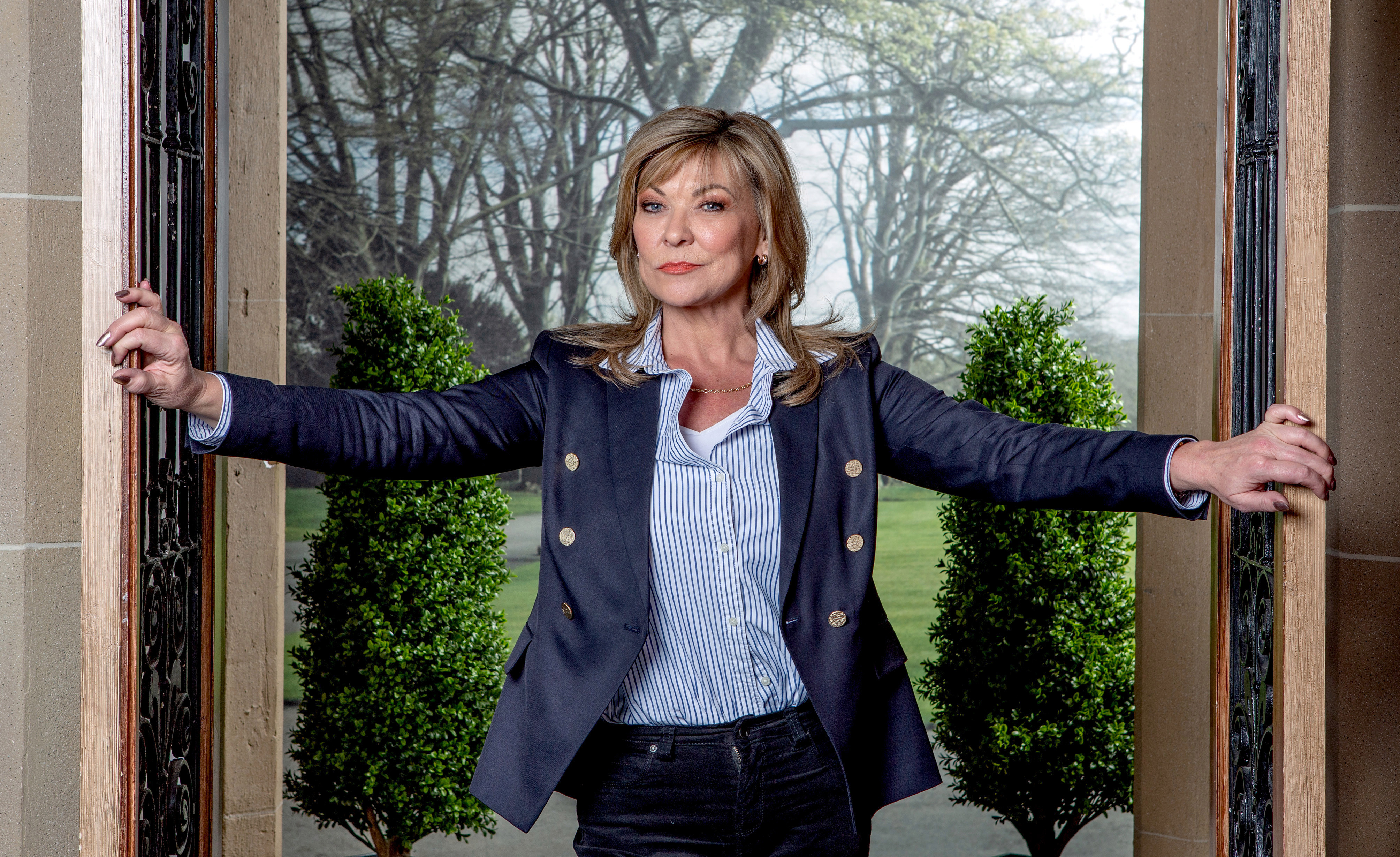 However, she's been so busy her plan has backfired.

She told The Sun on Sunday: “I’ve been fortunate to come back to Emmerdale.

“My return to the show was meant to be a nice little retirement job for me. But because Kim is at the centre of everything, it hasn’t really worked out that way.”

Claire also revealed how sleazy directors had lured her to hotel room auditions during her career. At one, she had been invited to a hotel room by a top name in the industry. 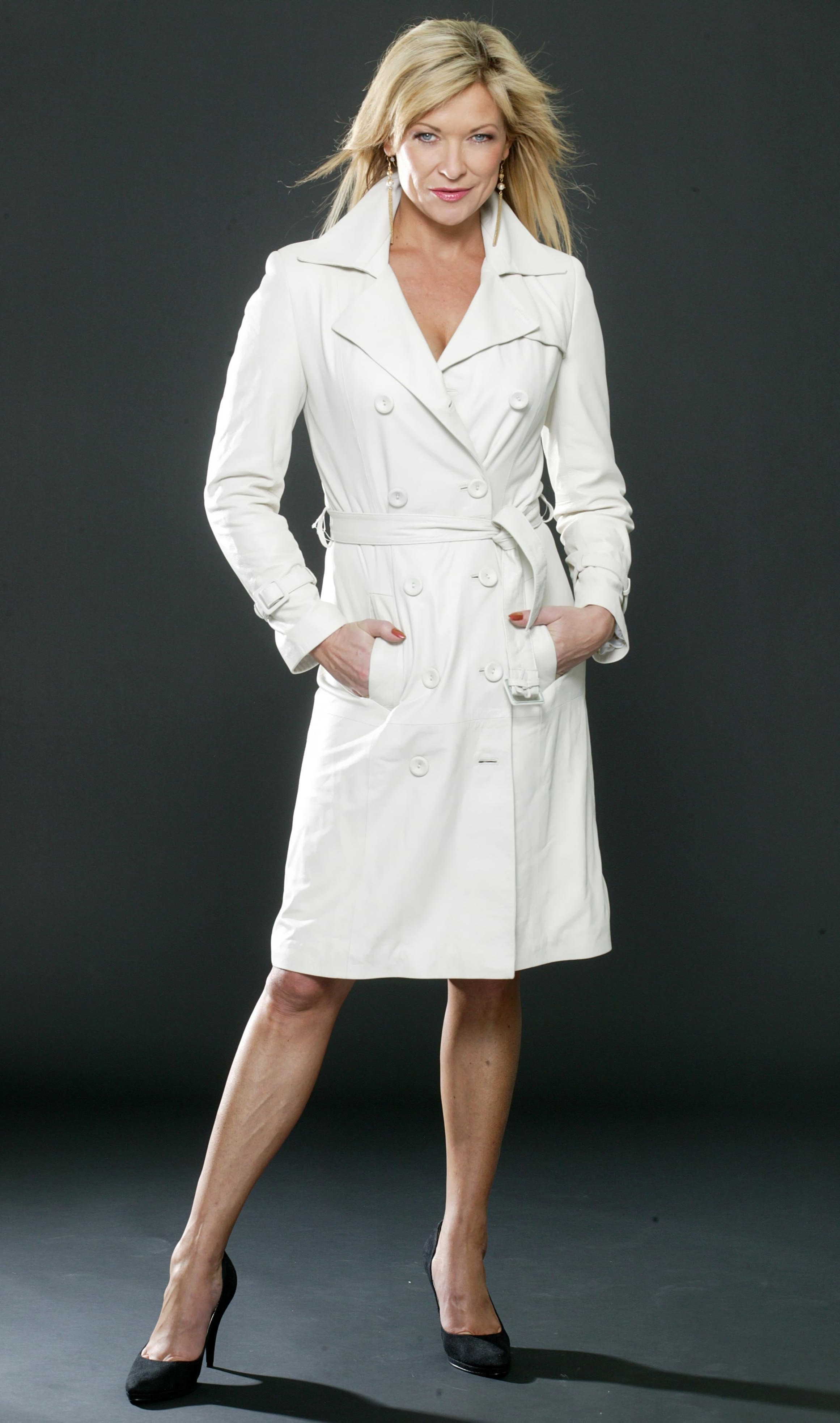 Remembering the ordeal, she told The Sun on Sunday: “I’ve been to several castings where I’ve thought, ‘This isn’t right, why am I in a hotel room? Why aren’t I in an office or a studio?’

“I don’t think any job is worth that because I’ve got principles. But there’s always someone behind you who will, someone to fill your boots.

“I was strong enough to say, ‘I don’t need this part that badly, I’m out of here’. I have never been propositioned, because I would never have let it get that far.

I HAVE EXPERIENCED SEXISM AND AGEISM

“I’m lucky that after joining Emmerdale, and then Bad Girls, I haven’t really had to go to castings. If directors have wanted me, they have cast me. So, that’s got me through a few good years.” 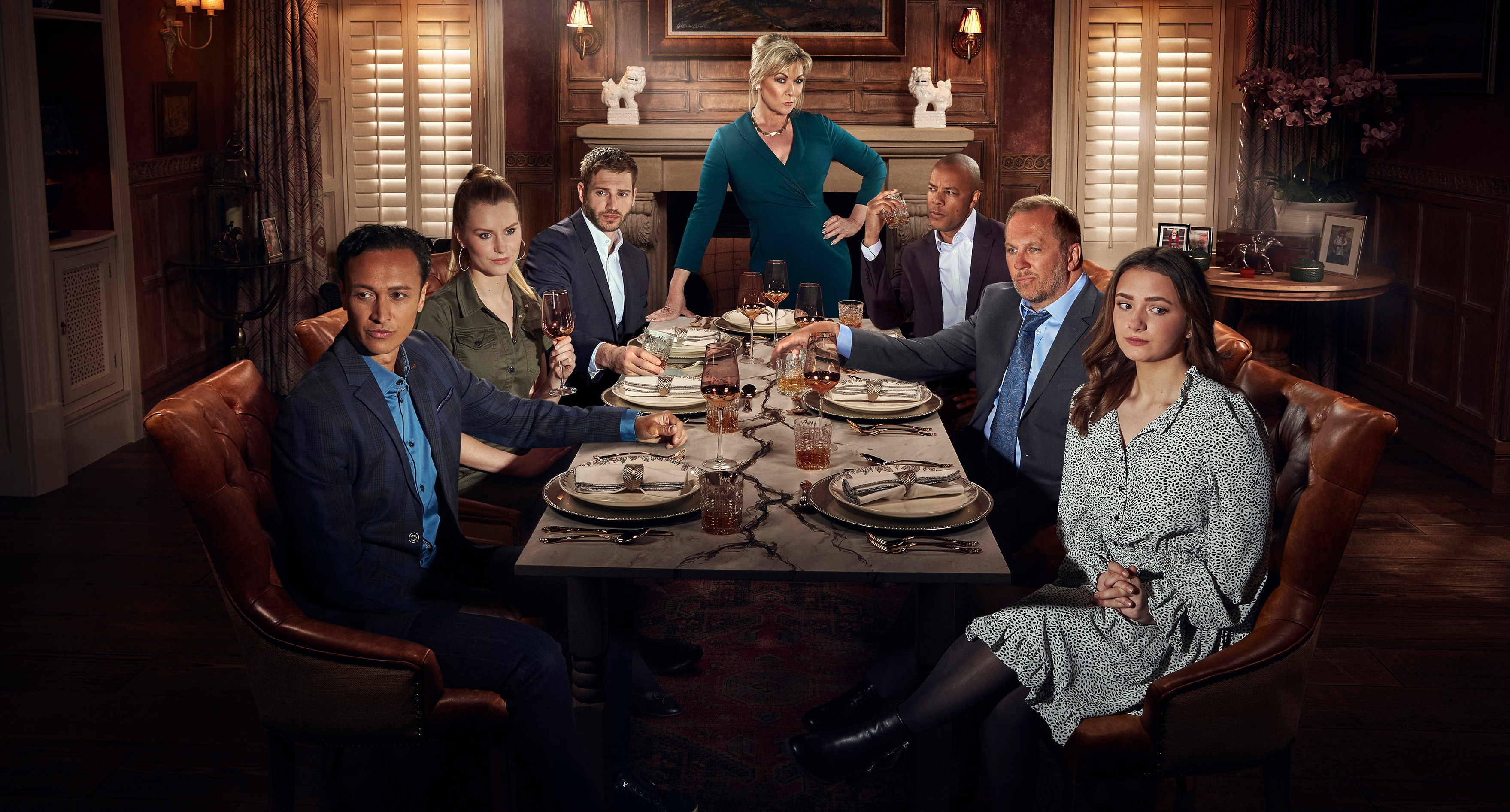 Claire, 58, who plays Kim Tate in the ITV soap, told how she “grew up” with sexism in the TV industry and learned to shrug it off. But she says the situation is now improving.

And she lashed out at snowflakes who she thinks find a victim where there isn’t one, insisting: “We’re now at the point where you can’t even have a bit of banter without worrying someone will be offended.

“I have experienced sexism and — recently — ageism, of course. I grew up with sexism in the Seventies and learned to brush it off.

“We’ve moved on a lot in the past couple of years and things are improving. Racism, homophobia, sexism are all being called out.

We’re now at the point where you can’t even have a bit of banter without worrying someone will be offended.

“We still have further to go but sometimes I think we’ve been pushing things so far we forget what’s real and what isn’t.”

Talking about her co-star Dean Andrews, who plays Will Taylor in Emmerdale, she said: “Some of the things we say to each other are awful. If people heard us they would probably say, ‘Oh my God’. 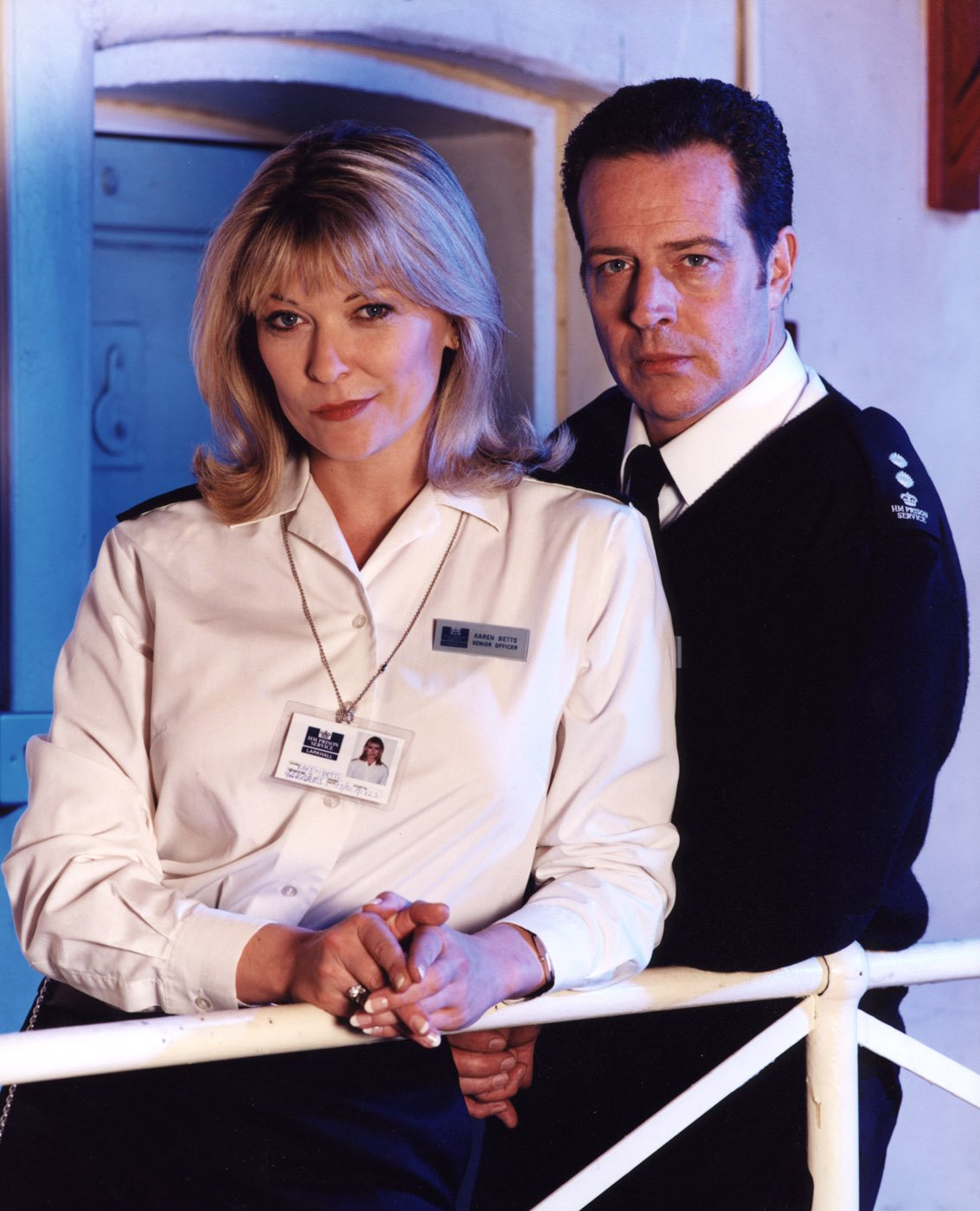 “But it’s just banter, and if I offended him I would be horrified and I would expect him to tell me so. You have to get to that stage to trust what someone is like before you can have that conversation.”

Claire — who has also starred in the soap trinity of Emmerdale, Corrie and Hollyoaks — recently had six months off work after GPs told her if she caught coronavirus there was “a high possibility” it would kill her.

She suffers from rheumatoid arthritis and has a weakened immune system.

Claire, who lives with her partner of 13 years in the Yorkshire Dales, told how after ending her period of shielding, she is often infuriated by “disrespectful” people who refuse to wear masks.

She said: “I still shout at people for not wearing masks. It’s just respect for other people, isn’t it?

“I don’t understand why some people don’t want the vaccine, either. 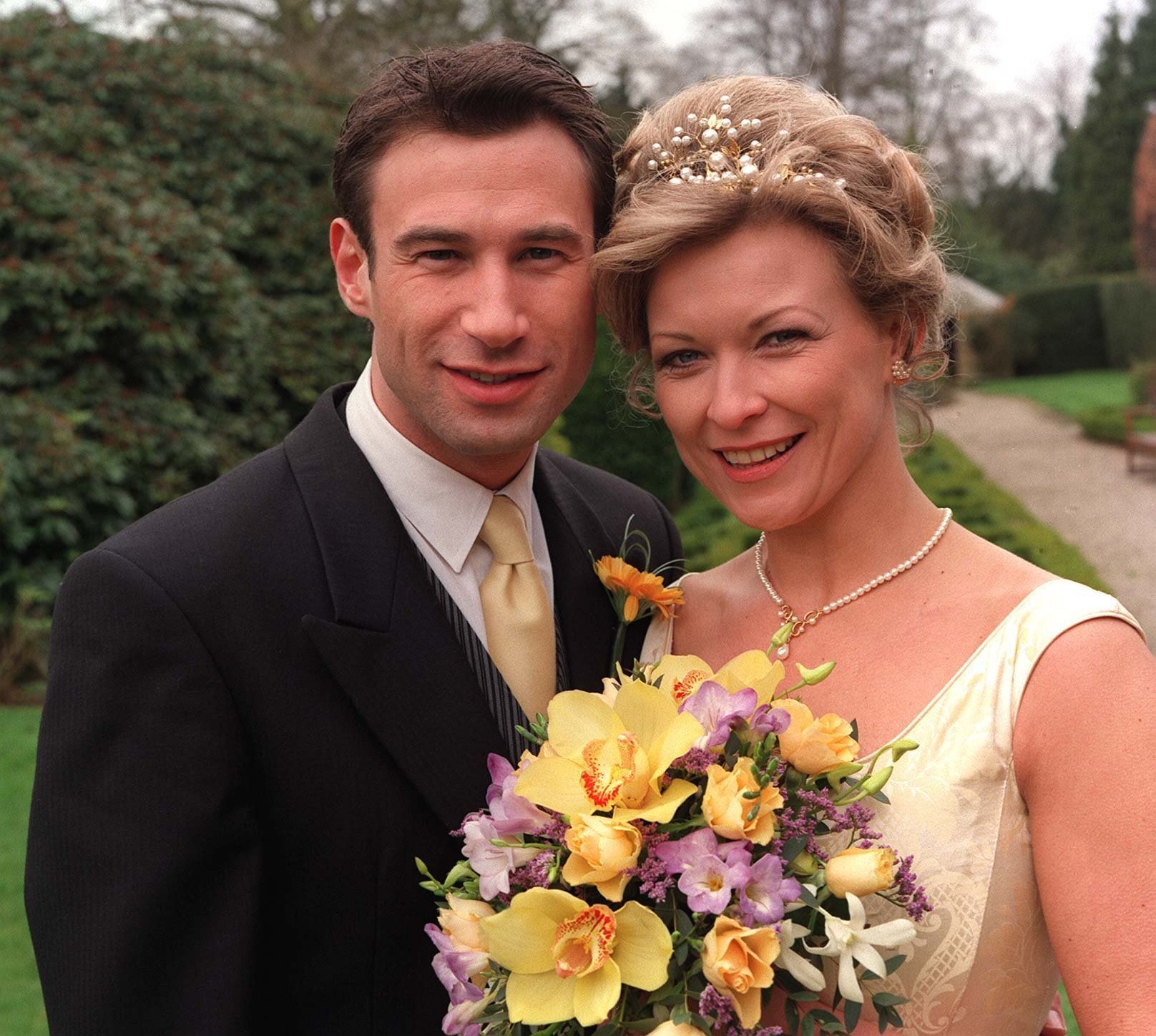 “I have had both my jabs and if I get side effects I’ll deal with them then. I was told there was a high chance if I got Covid-19 I wouldn’t survive it, so it was always the better option. I have no issues with it.

"But if you’re not going to get the vaccine, have a bit of respect for other people and wear a mask.”

Claire is now back in Emmerdale and at the centre of a major storyline which sees her character being poisoned by a mystery enemy.

This week viewers saw Kim hold a dinner party in an Agatha Christie-style bid to work out who has been drugging her. And next week the plot thickens when Will makes a business pitch to Kim, inadvertently making himself suspect No1.

The storyline is dramatic but Claire joked that playing a “dazed and confused” Kim in scenes before the revelation came very naturally to her — because she’s pretty much like that anyway.

She said: “The challenge was that Kim wasn’t really losing her marbles, or developing dementia like her dad, but she thought she was. It was a slow process of brain fogginess and confusion, forgetfulness, which is kind of me every day really. At my age it comes naturally.” 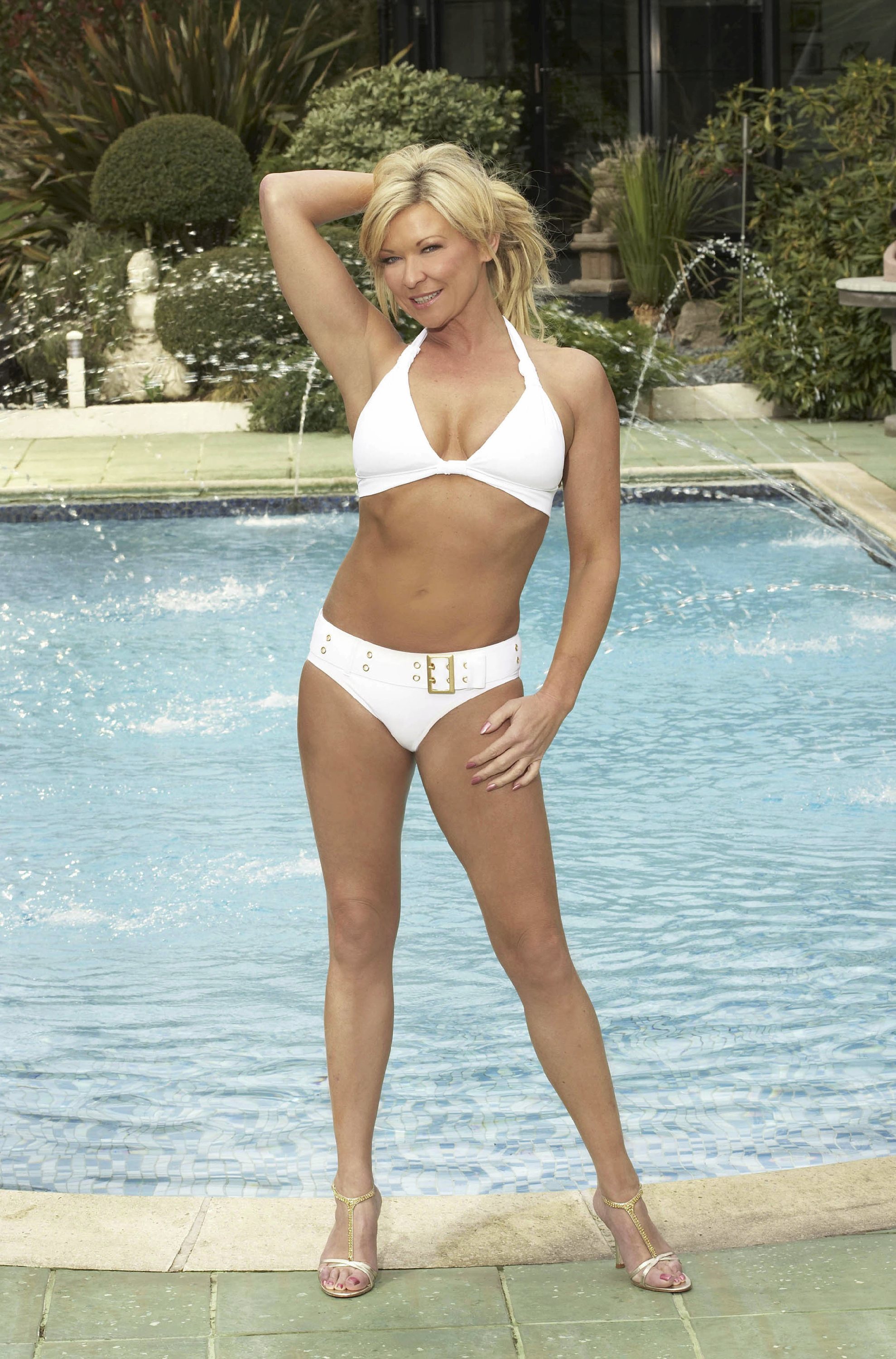 And she joked: “I was thinking as I read the scripts beforehand, ‘Well, I’ll just go on set and be me’.”

Claire told how the cast are now doing double their normal hours to get the show to air after the production team designed a series of strategies to get the work done while following Covid restrictions.

But she said there was no chance of extra rewards for their hard work as the channel was hit badly by lockdown halting the filming of many shows.

She added: “Unfortunately, we won’t be getting pay rises. If the nurses can’t get one, we certainly can’t.

“The bosses are now trying to recoup the money because it’s been tough.

"Emmerdale was the only soap not to break transmission during the pandemic, but advertising revenue has gone down. So we are all tightening our belts at the moment.” 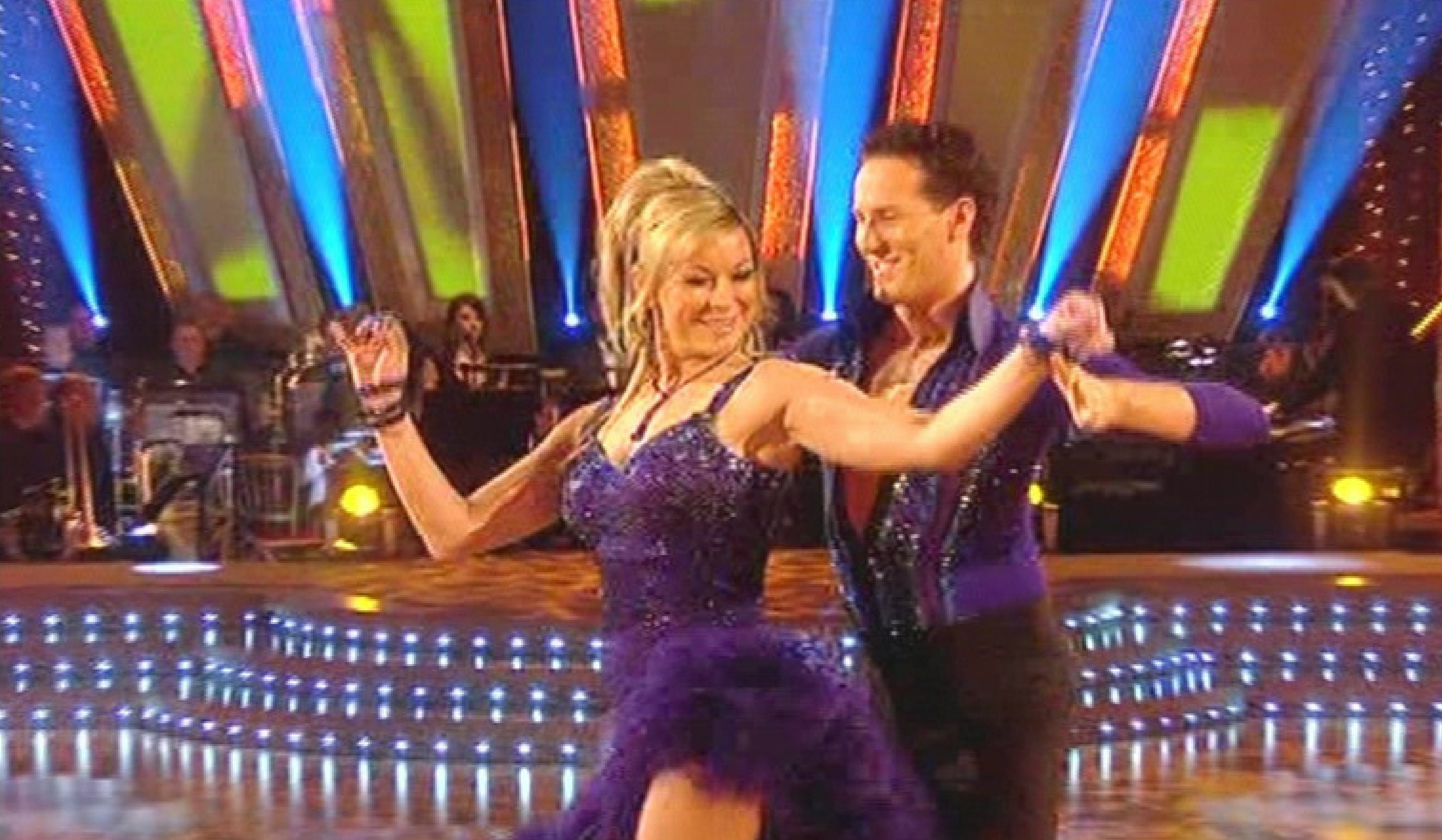 The actress, who also starred in the soap between 1989 and 1999 as sultry Kim, has now racked up almost 13 years on Emmerdale after returning to the show in 2018.

And she said she would still like to be part of the action in 20 years’ time — just like Coronation Street legend Bill Roache, who has been a Weatherfield regular for 60 years. But Claire reckons she might not live that long.

She said with a laugh: “I’m not sure I’ll still be here in 20 years. It’s a nice thought, but I think they would have to wheel me on set."