ROBERT Sugden has been sentenced to life in prison in Emmerdale.

The killer – who is played by actor Ryan Hawley in the ITV soap – was given a minimum term of 14 years for the killing of Lee Posner. 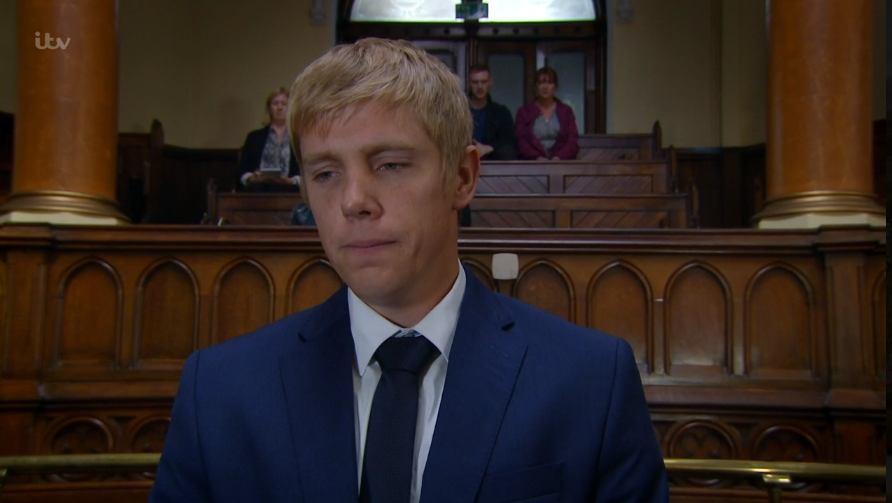 Lee had raped Robert's sister Victoria before threatening to do it again causing Robert to hit him over the head with a shovel.

After weeks in hospital in a medically induced coma, Lee died from a bleed on the brain caused by Robert's attack.

He handed himself in and plead guilty to murder to save Victoria from having to relive her rape trauma in court.

But now it has been confirmed that Robert will not be released for at least 14 years, putting an end to the fan favourite Robron coupling. 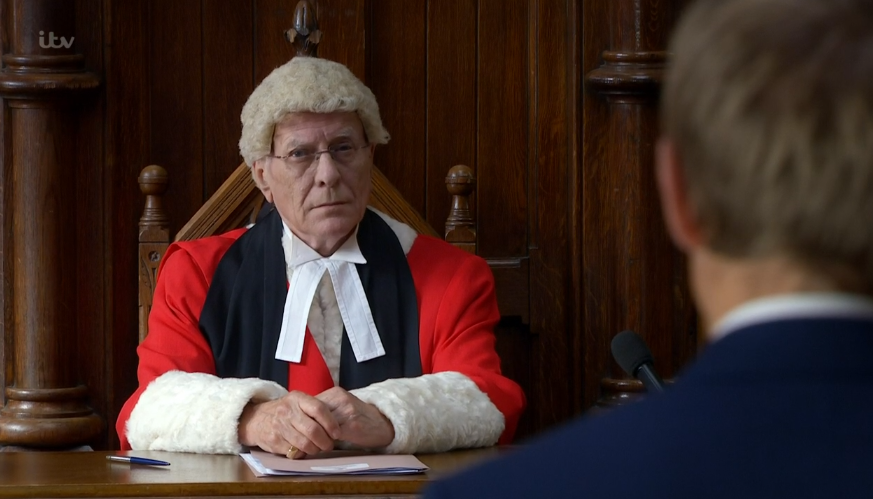 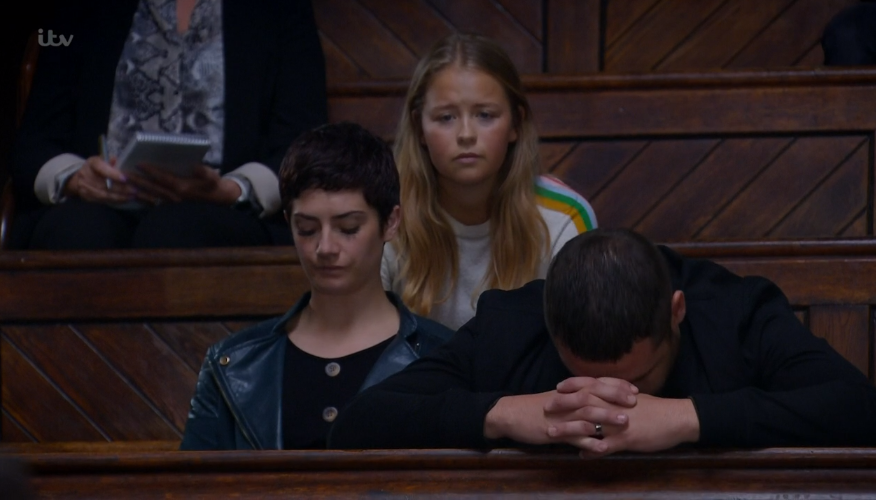 In tonight's episode the judge told him: "This was a senseless act of pure violence.

"Your actions were clearly not of self defence. You may not have intended to kill a man but you knew and you accept by your plea of guilty that when you hit Mr Posner you intended to cause him significant harm and he has died of a consequence of that action.

"I've taken into account your plea of guilty made at the earliest opportunity and the other mitigating circumstances advanced by your counsel.

"However there is only one sentence I can give you Mr Sugden. That is life imprisonment. I fix the term at 14 years.

"You will not be considered for parole until you have served the full amount of that term."

Turning to husband Aaron in court, Robert said: "I love you."He was then sent down while his family sobbed upstairs.

This Dollface Trailer Will Make Your Day

West Ham might issue new commemorative mug if they beat Man Utd, not that owners or fans will give Moyes credit for it