Space colonisation is the proposal for permanent human habitation and exploitation of natural resources on another planet other than Earth. Scientists have long warned about the survival of human civilisation in the event of a planetary-scale disaster – such as an asteroid impact – or man-made threats such as climate change. No cosmic colonies have been built so far, but there are already missions taking place on Mars to identify if the Red Planet would be suitable for humans.

Speaking during Brian Cox’s new documentary ‘Adventures in Space and Time,’ American aerospace engineer Dr Robert Zubrin said the idea is “not beyond our technology”.

He added: “We’re not talking about venturing into new and unknown worlds of physics here.

“We’re talking about brass tacks engineering. Building systems of moderate size and taking them there. We do not need giant Battlestar Galactica spaceships.

“In the year 2000, we knew about people like Elon Musk. They were characters in science fiction stories of the entrepreneur who would come along and make this happen. 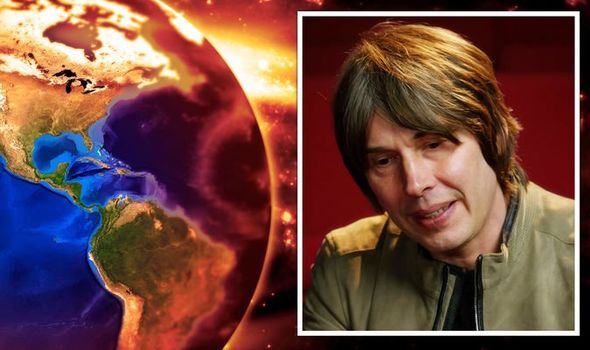 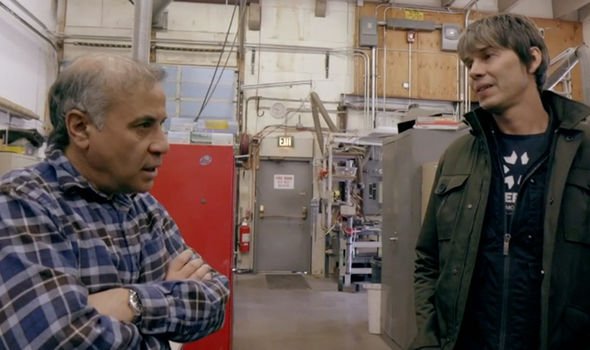 “Well, now those characters have stepped out of science fiction novels, and they are now in the real world, doing this stuff.”

He said he hoped to produce 1,000 of SpaceX’s Starship spacecraft over 10 years and launch three a day.

The rockets would blast off from Earth, each carrying roughly 100 tonnes of equipment and 100 people in the hope of building a permanent settlement on Mars.

Prof Cox said the plans are based on the belief that it “is the only option humanity has to ensure its long-term survival” as Earth deteriorates. 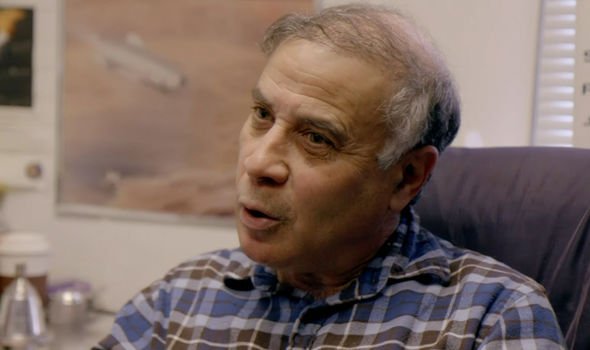 Dr Zubrin added: “The worst idea that anyone has ever had is that there is only so much to go around, therefore, nations are all enemies of each other.

“If we can get off this rock, and see that the world we live in is not this planet – this is not the world – this is just one planet in a world of trillions of planets.

“There are unlimited resources available to us if we maximise the reach of human creativity.

“Every nation is fundamentally the friend of every nation, and every person of every other person.” 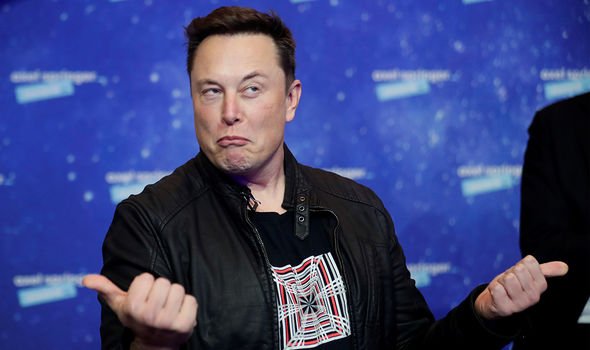 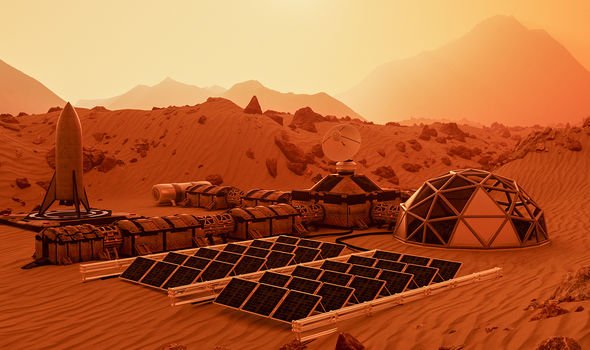 He said: “Zubrin has a view which I share. It sounds ridiculous when you first vocalise it.

“How do we grow our civilisation without destroying our planet, or ourselves?

“He takes it as read that we have to expand. I don’t see that our future can be just based on being more and more careful with dwindling resources here on Earth.

“As Zubrin points out, there are unlimited resources available beyond Earth. The logic leads us up in space.”

The second episode of ‘Brian Cox’s Adventures in Space and Time’ aired on BBC Two at 9pm on Sunday, June 6. You can catch up on BBC iPlayer.