Prior to his death, Chadwick Boseman had been working on several movie projects, including the forthcoming Ma Rainey’s Black Bottom alongside Viola Davis.

Based upon the play of the same name, Boseman’s final film is headed to Netflix later this year. Here’s everything you need to know about Ma Rainey’s Black Bottom.

Ma Rainey’s Black Bottom is based upon the 1982 play of the same name by August Wilson. The story follows the career of the “Mother of the Blues,” real-life singer Ma Rainey, played by Viola Davis.

Per her obituary in The New York Times, the singer “was the first entertainer to successfully bridge the divide between vaudeville—the cabaret-style shows that developed out of minstrelsy in the mid-1800s, and catered largely to white audiences—and authentic black Southern folk expression.” 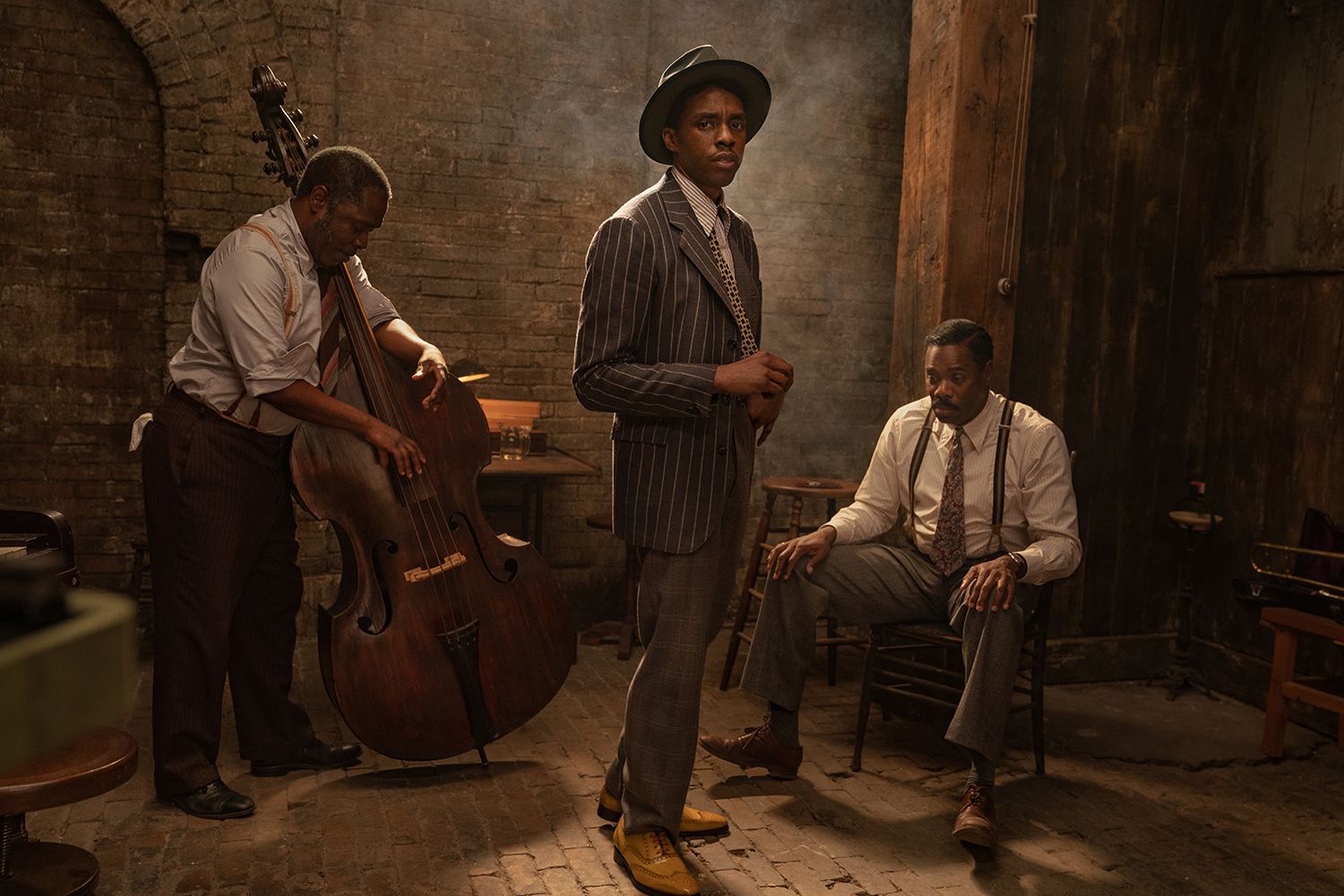 The film focuses on Ma Rainey’s struggle with her white management team. Boseman plays Levee, a trumpet player striving to forge his own career in the arts.

Having acted opposite Davis in Fences, also based upon a play by August Wilson, Washington is one of the producers of Netflix’s adaptation of Ma Rainey’s Black Bottom.

James Gunn's Suicide Squad: Check Out Who's Who In The Upcoming DC Movie