The DIY SOS star sparked a huge conversation around his budgie smugglers during his time on the ITV programmeemil by fellow campmates, including Noel Edmonds, viewers and his sons TJ and Charlie. 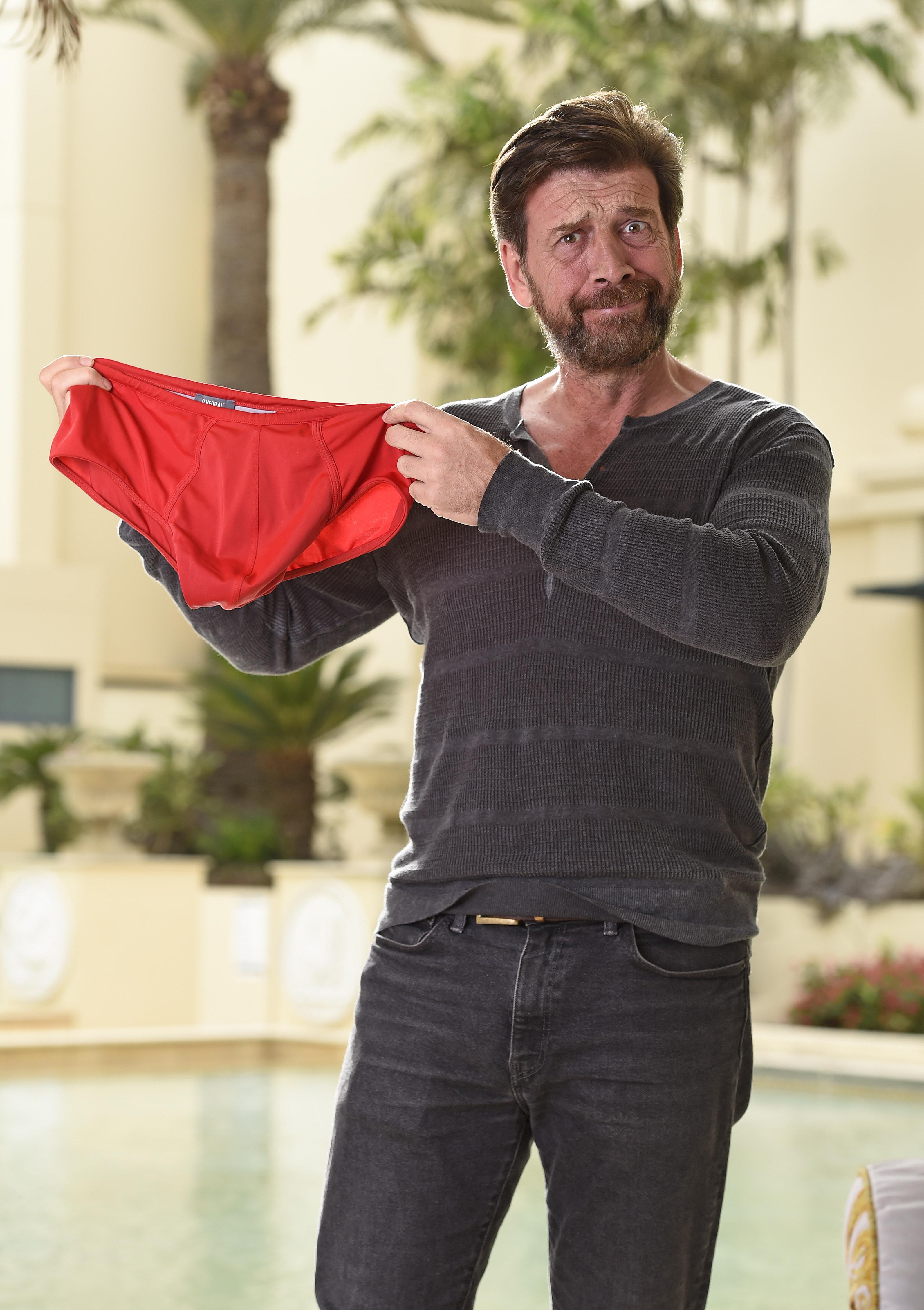 Following his departure from the jungle after 19 days, Nick finally spoke out about his choice of underwear.

Speaking openly to Scarlett Moffatt on Extra Camp! last night, the 56 year old said: "I have to explain this, because that was one of the first things my boys said when I got out.  They said 'Dad, seriously what the hell?'"

Nick has admitted he had originally packed his tighty-whities for his time in camp, but the red dye from his clothes rubbed off on his undergarments, which he has claimed made him look like he had been in an 'accident'.

He added: "So I made the mistake of taking in white underpants." 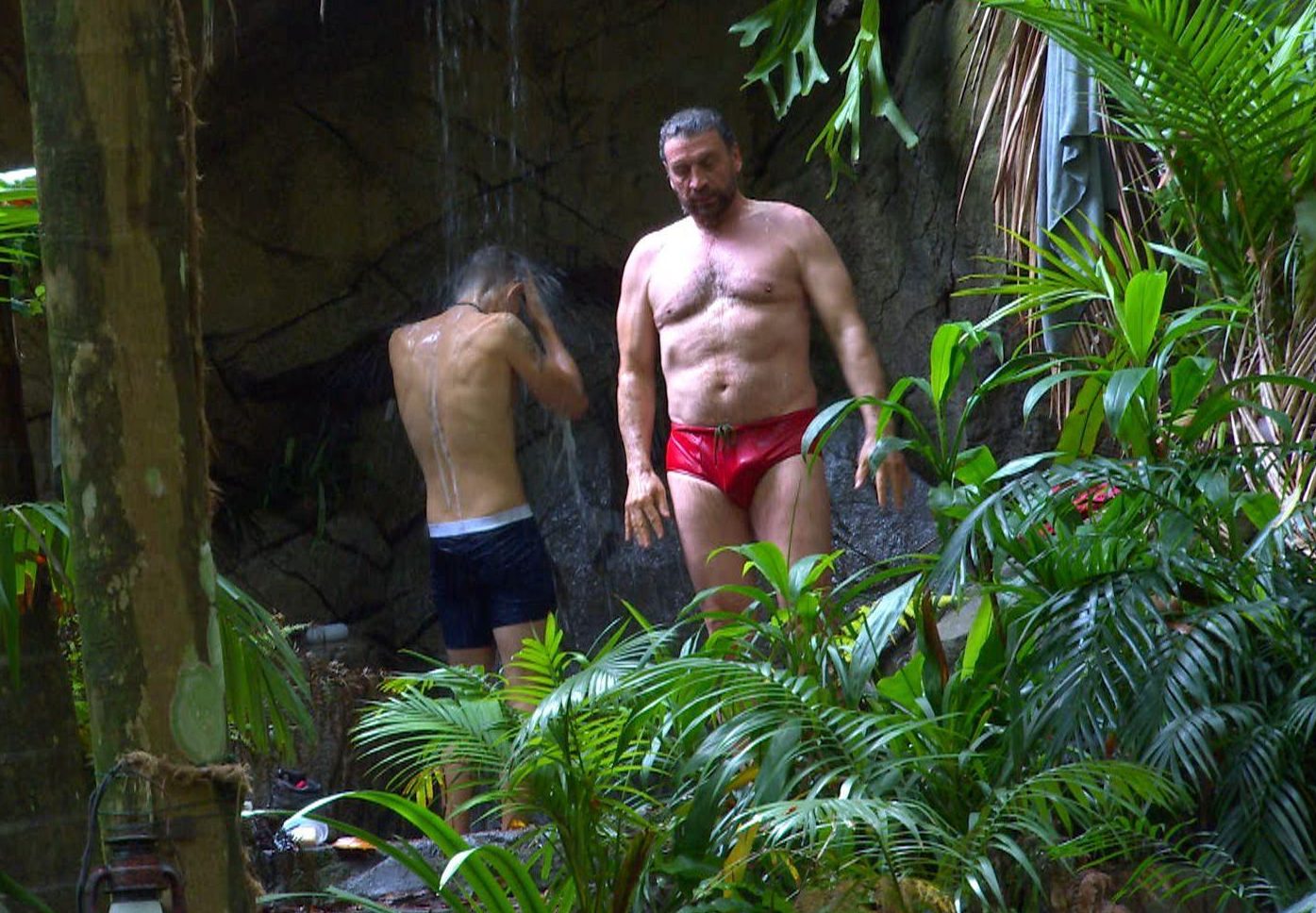 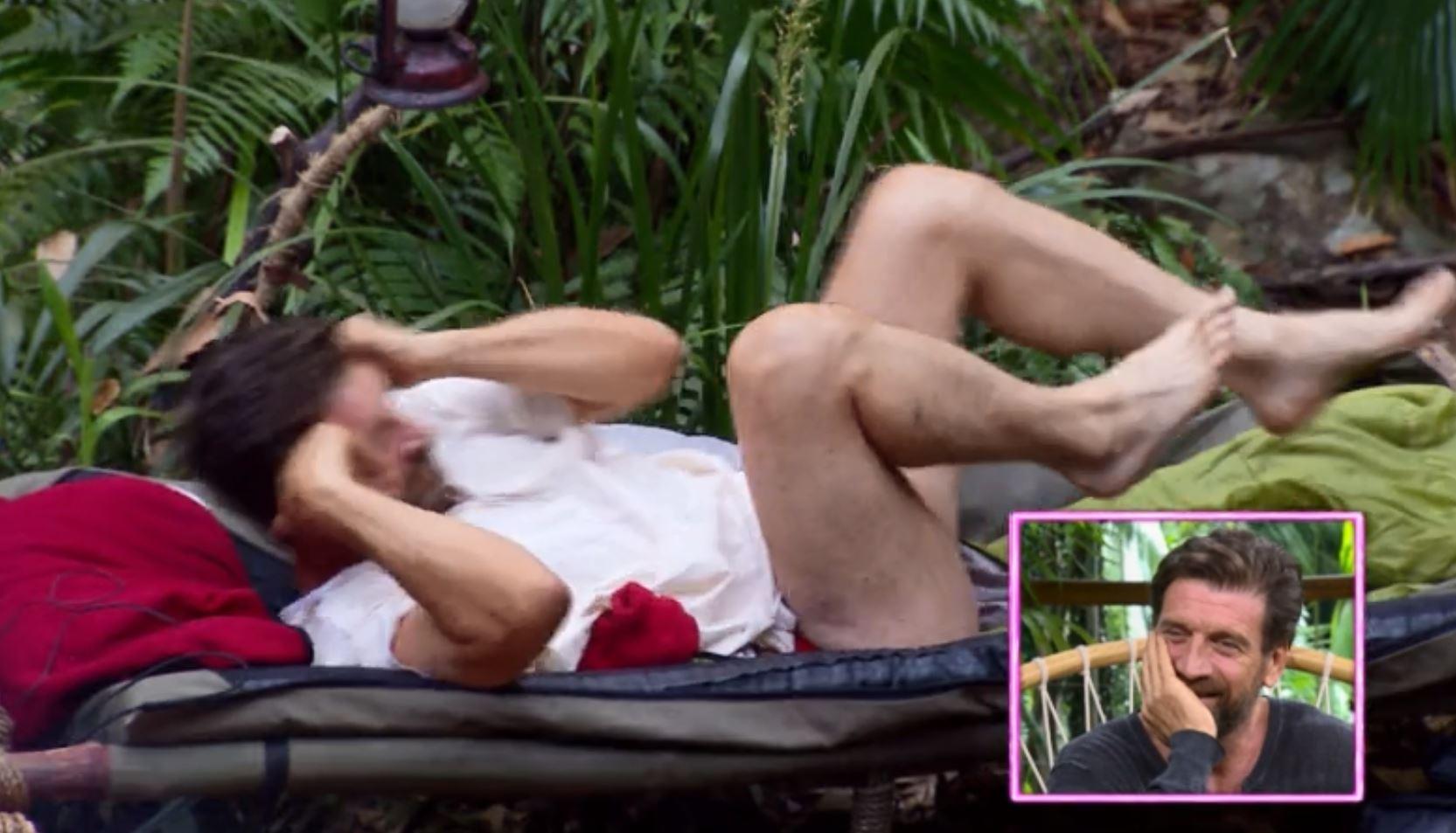 Nick continued: "The trouble is the red shorts and trousers we wear they dyed red by the programme – they are not naturally red. So the first time you get wet it dyes all of your underwear.

"I looked like I was wearing underwear and I had been in a car accident, so I couldn't wear my underwear anymore.

"The only thing I had was those, and after three days everything was soaking wet so I thought 'Oh sod it.'" She said: "We thought you was doing it to get house points", to which a coy Nick replied: "Oh hardly."

Scarlett praised Nick for looking good in the attire, after Nick revealed he lost 'a kilo a day' during his time on the show.

He said: "I lost 14 kilos in 19 days. Almost a kilo a day I was losing in there, because what you don't see is the up and down the hill." 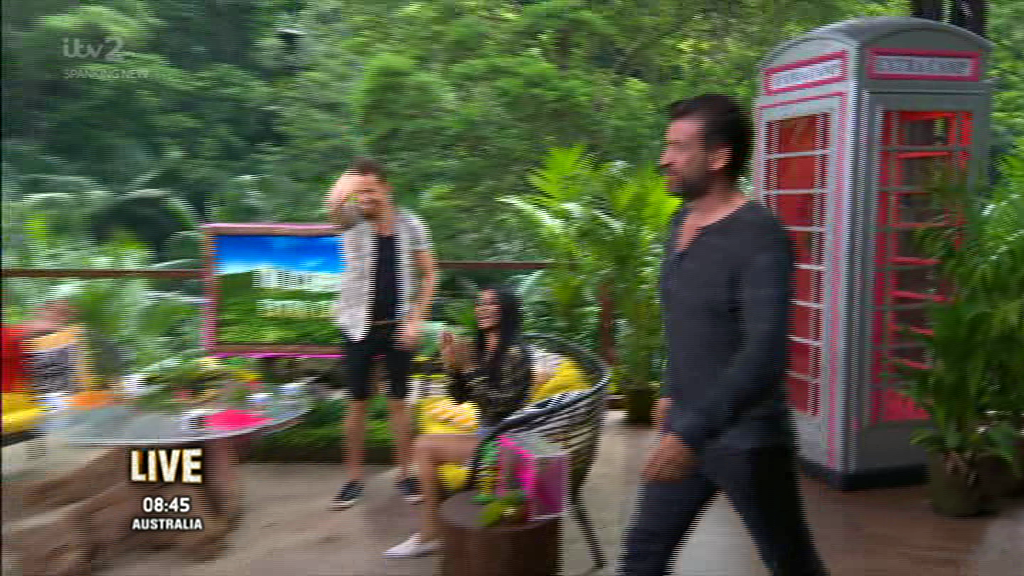 But the jokes started even before Scarlett's interview with Nick.

When the presenter walked onto set Joe Swash made a crude joke about Nick's manhood.

Joe was seen waving his arm in the air to resemble an elephant's trunk, which is believed to be a nod to Nick's member.

Christian Serratos Portraying Selena Is 'A Way To Thank Her'