Some fans were shocked when Efron, 31, was announced for the role.

This is because he is usually seen in more light-hearted parts.

The American actor shot to fame as Troy Bolton in High School Musical.

“Go watch the movie, and then say it was a stunt”

However, director Joe Berlinger has revealed that this was part of the reason he chose Efron.

Explaining his decision to Daily Star Online in an exclusive interview, Berlinger said: “Some may see it as cliché to take a teen star idol and put them in a dark role.

“But I wanted to send a message out to his fans and that demographic.”

He continued: “To them Zac can do no wrong, how he looks and acts, even though no one really knows who he is in real life.

The 57-year-old added: “If he didn’t have the acting chops, say it was a stunt, but he has amazing acting skills – he did such a fantastic job. 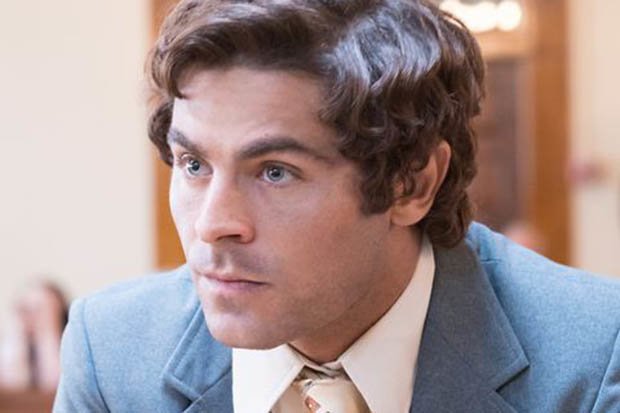 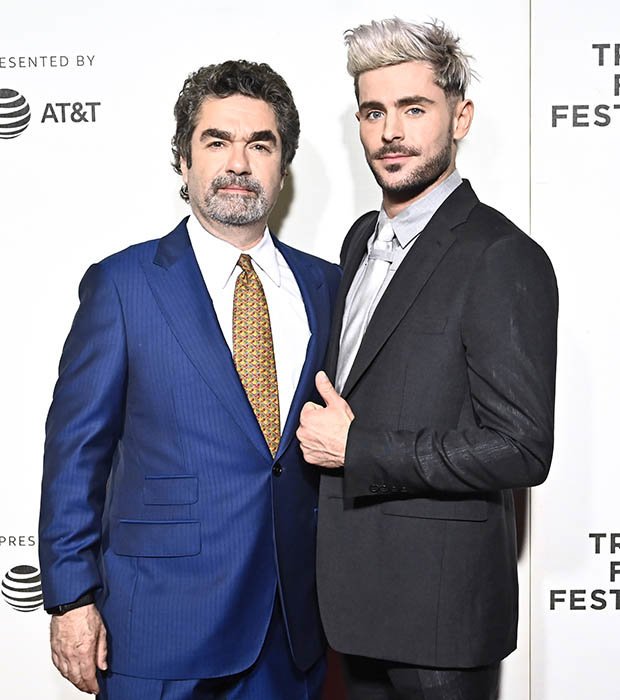 “That’s the hold Bundy had over people. He was charming and good-looking so was able to manipulate his victims and the criminal justice system.

“Using Zac in the role was the perfect way to bring that for real to the movie.”

Berlinger said some could say it as a “stunt” to use Efron in the role, however he said his acting skills are proven in the film.

“Go and watch the movie, and then say it was a stunt.”

The comments come after Efron hit back at claims he is ‘glamourising’ serial killer Bundy in the new film.

Efron exclusively told us at the European premiere of the film: “I’m not in the business of glamorising such a horrendous person or his acts.

“There is something unique about the way we got into the psyche of Ted and his long-term girlfriend Liz in the film. 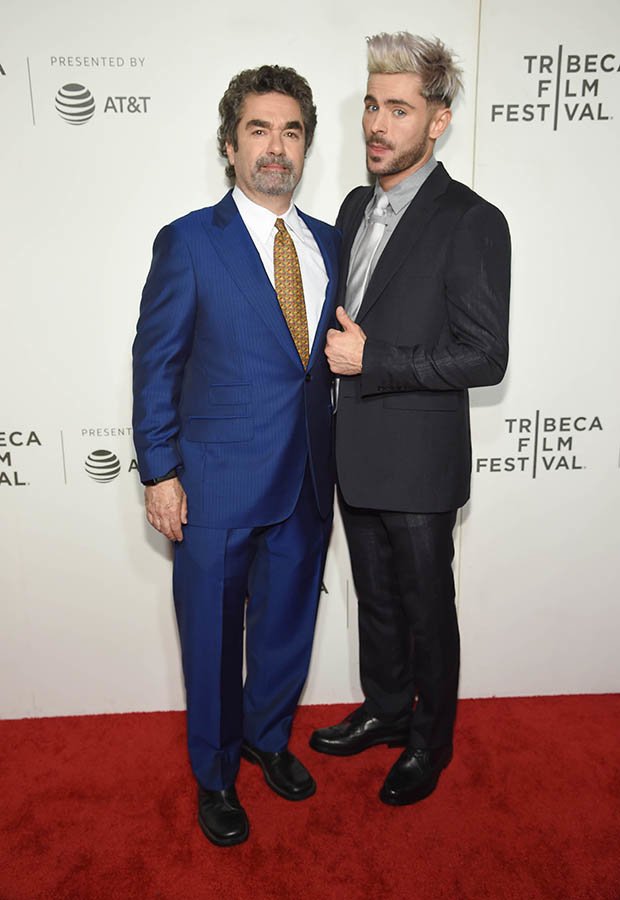 “It’s not your run-of-the-mill serial killer cliché where the bodycount gets higher and higher throughout the film.”

Discussing this too, Berlinger added: “There is a lot of conversation that the true crime genre is exploitative and unfair to victims, which is good and healthy.

“However, I think the criticism towards the film was a knee-jerk reaction for the most part.

“I don’t think anyone who’s seen the movie can say it was glamorising the situation.”

Extremely Wicked, Shockingly Evil and Vile is airing now in UK cinemas and on Sky Cinema and NOW TV.