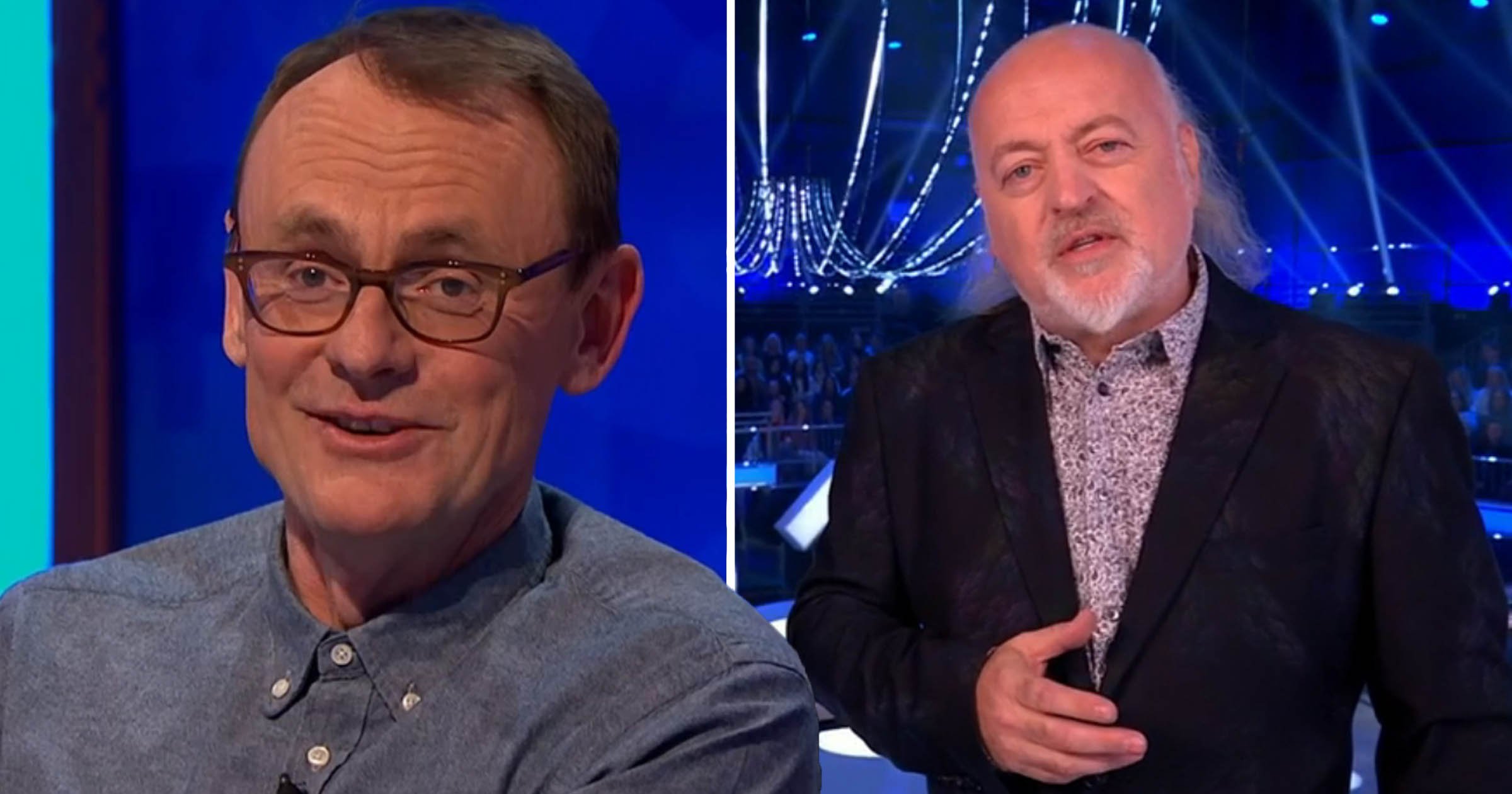 Viewers have taken to Twitter to praise Billy Bailey’s ‘touching’ tribute to his friend and fellow comedian Sean Lock on Friday’s Stand Up To Cancer special.

Lock, who died of cancer in August aged 58, was a loss that presenter Alan Carr described as ‘cancer getting personal’ before introducing the comedian’s ‘great friend’ Bill Bailey.

Bill delivered his tribute to camera before Channel 4 played clips of some of Lock’s best bits, including sections from 8 Out of 10 Cats Does Countdown, sitcom 15 Storeys High and his Lockipedia tour.

‘I remember the first time I met Sean – it was a little comedy club in west London, and like so any times after that, wherever Sean was there were people laughing.

‘I remember the first sight of him was this tall, rangy bloke, a bit of a natty dresser in a white shirt with a floral pattern, and he was larking about on stage engaging with the crowd with his easy blokeish charm, bantering with the audience – the whole place was in gales of laughter, and we became friends.’

Bill went on to praise Lock as ‘utterly original’, as well as call him a man ‘of boundless creativity’, capable of his ‘masterpiece’ sitcom 15 Storeys High.

Strictly Come Dancing champion Bill acknowledged how Lock ‘found a role and made it his own’ on 8 Out of 10 Cats and its Countdown spin-off, as well as how much they laughed together outside of their professional engagements.

He continued: ‘I miss him greatly, my oldest and dearest friend. I’m grateful for the time we spent together and I’m so glad that so many people got to see how funny he was.’