FERNE McCann made a quick exit from a London restaurant after running into ex Jack Padgett.

The Sun revealed yesterday how the reality star, 30, split with the model and marketing manager because they were at "different stages in life".

New pictures, taken on May 31, show Ferne making a swift exit from Sumosan Twiga Restaurant while Jack chatted to a mystery woman.

She wore her hair short while clutching a Gucci handbag.

One picture shows her in the swish celebrity hotspot's smoking area, while Jack is stood on the other side. 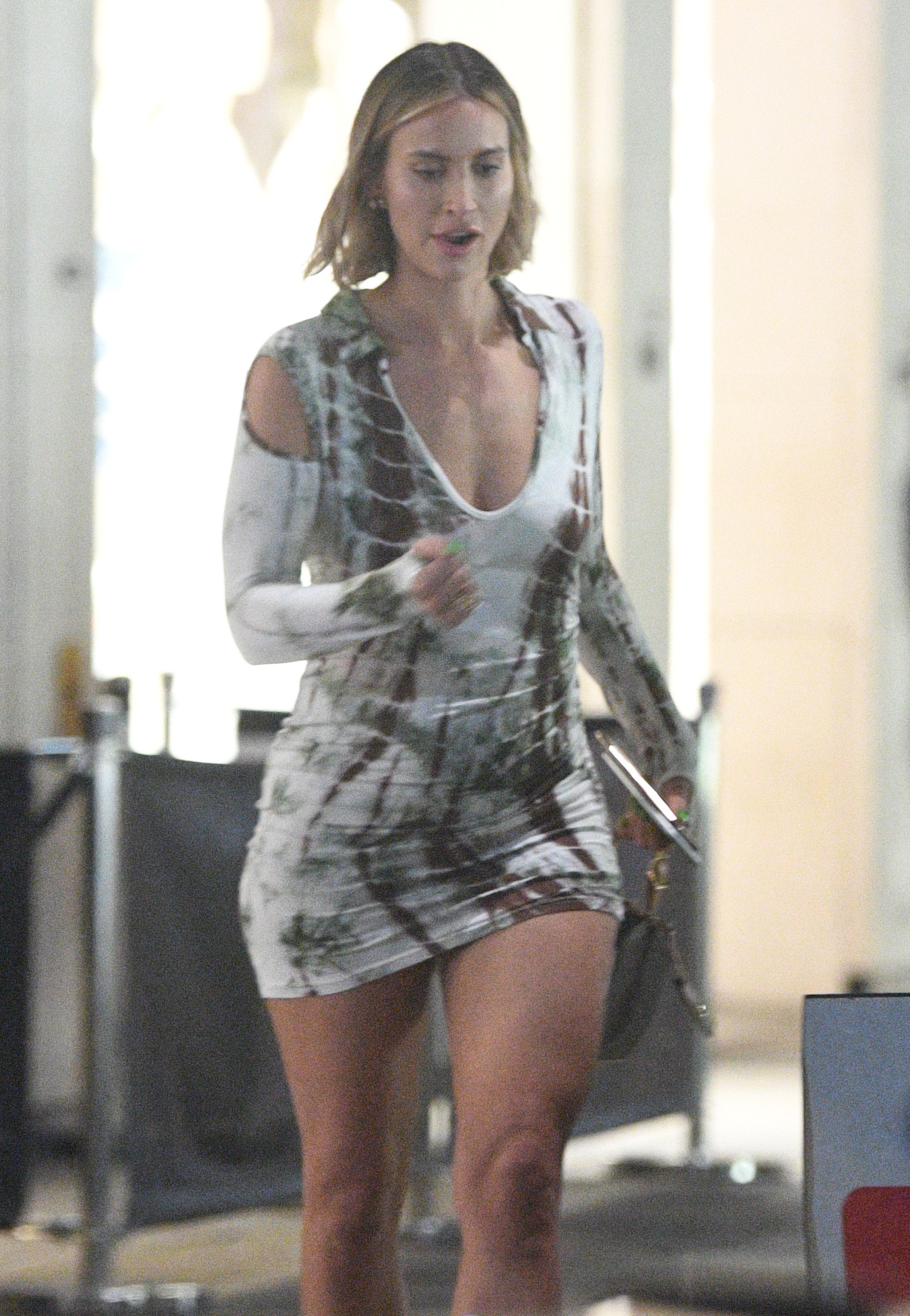 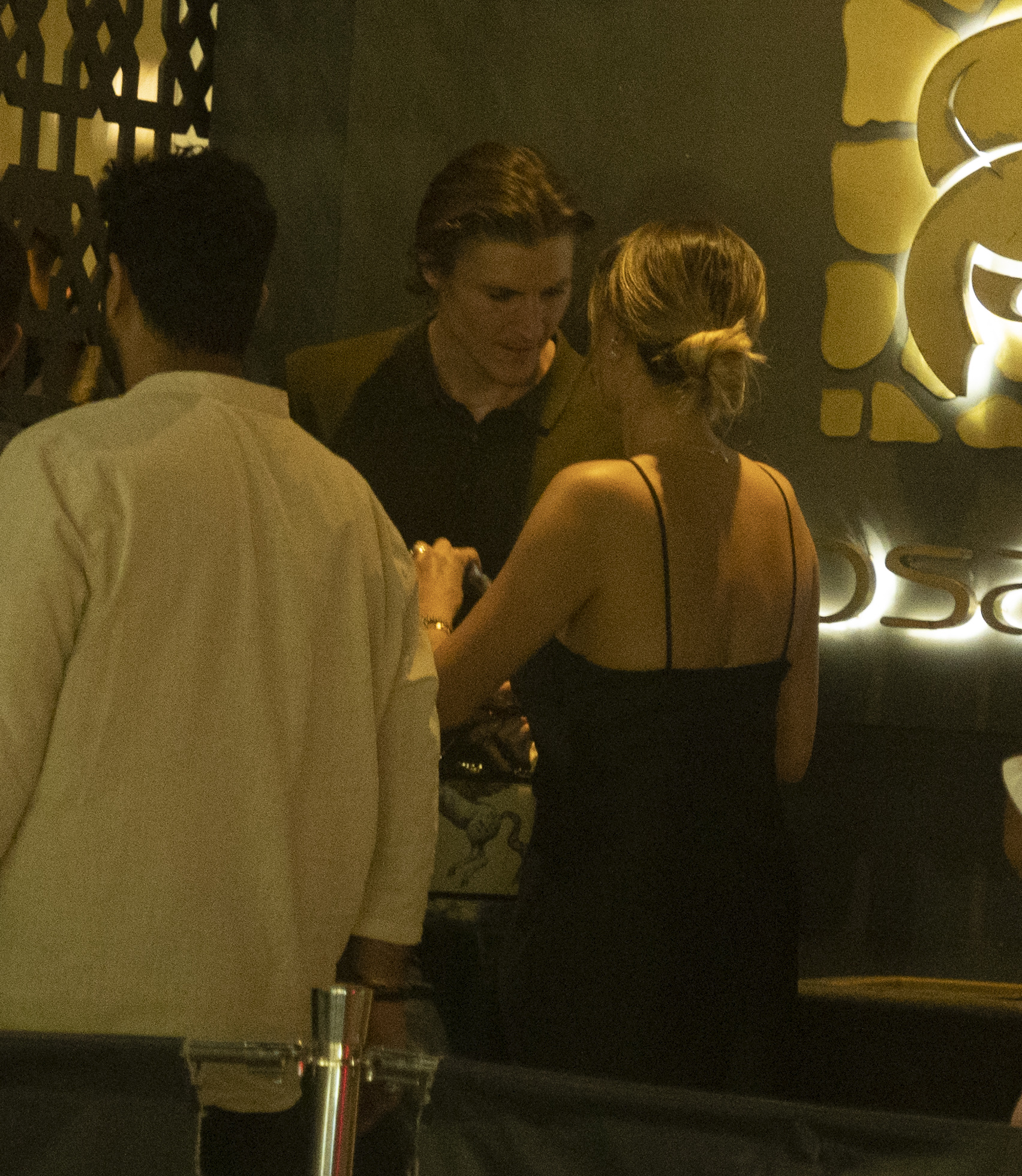 Meanwhile, Jack was spotted chatting to another woman on the other side of the smoking area, dressed in blue jeans and a brown top.

Ferne was seen later on in the night with friend Lauren Hunt at the Libertine Nightclub.

The First Time Mum star split with Jack despite previously calling him "The One".

A source exclusively told The Sun: “Ferne has called time on her relationship with Jack Padgett. 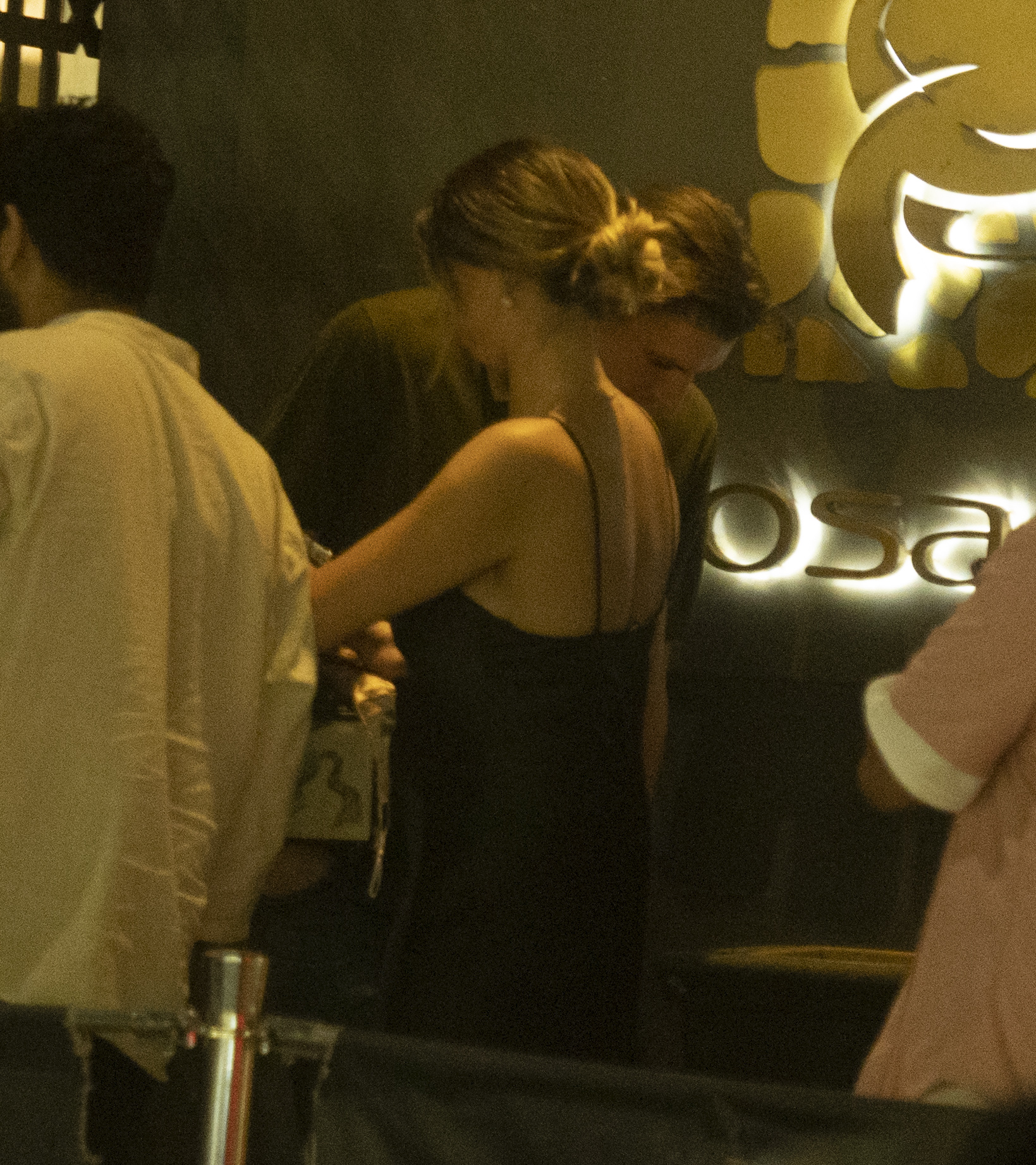 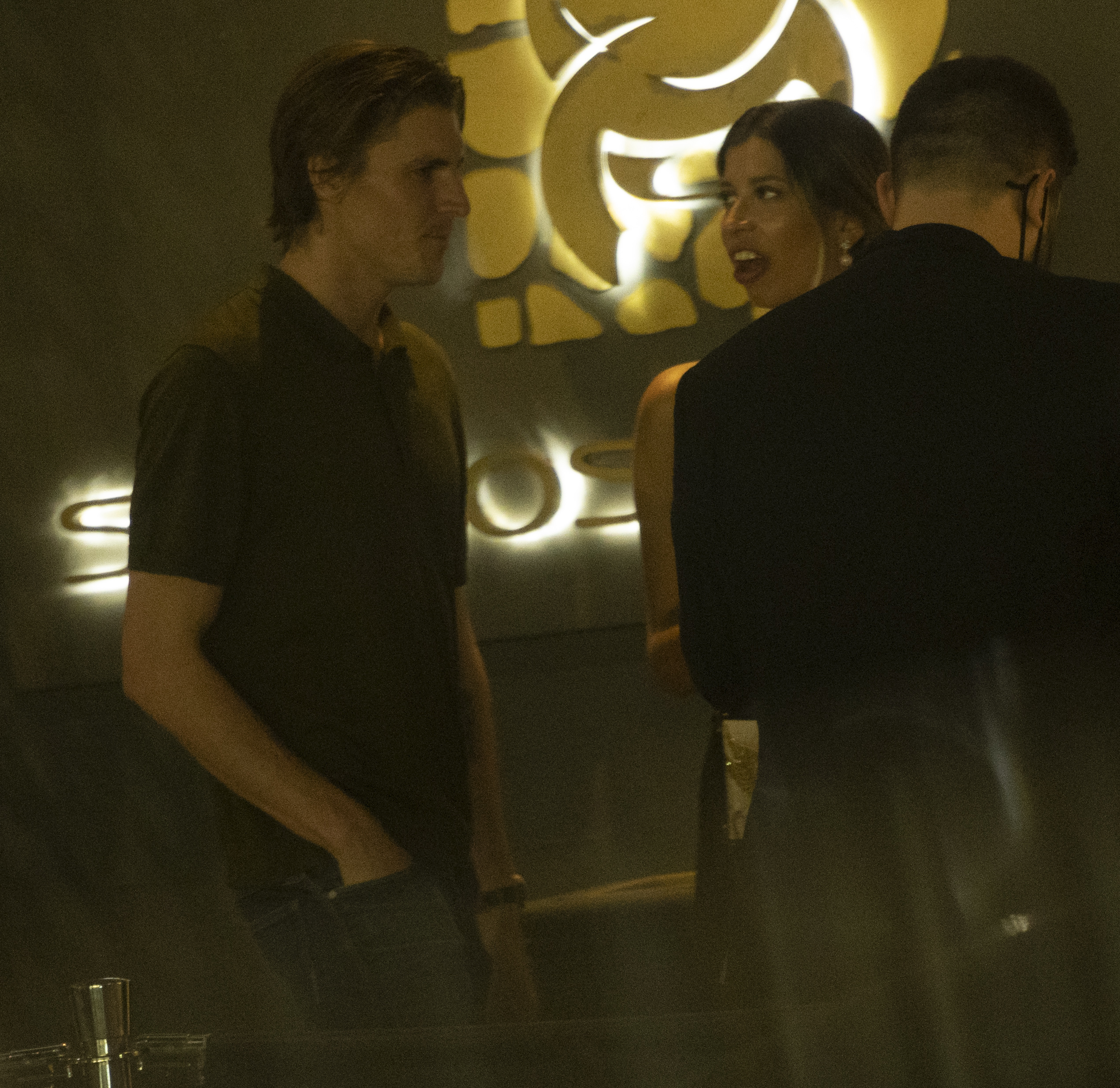 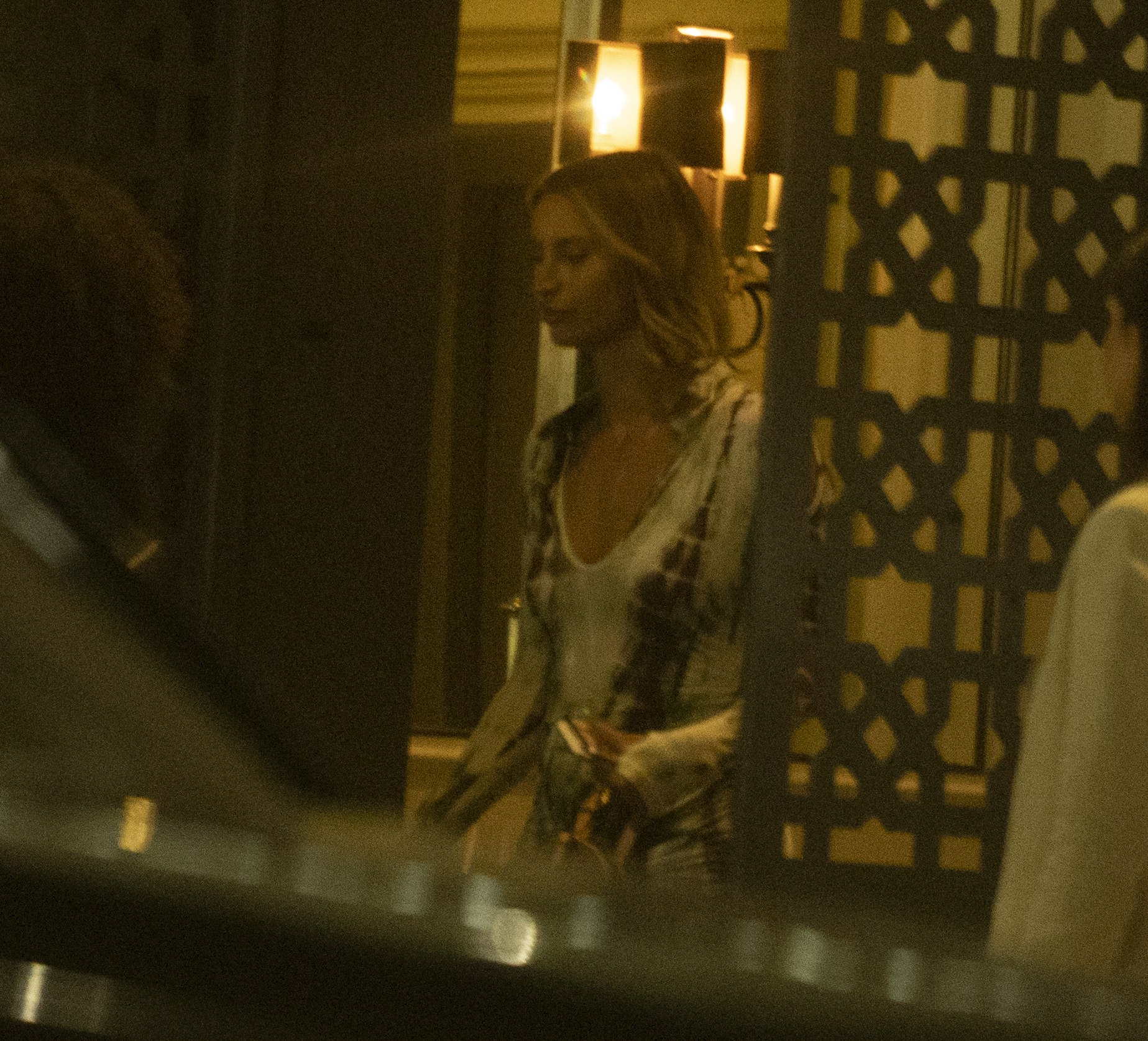 “Ferne said it was a case of ‘right guy wrong time’. It was clear to all of us that they were both on different paths.

“Jack’s life revolves around hosting events and nightlife because that’s his job.

“Whereas Ferne is all about family, work and security. Her working days are so full on that their diaries literally clashed.”

Ferne's romance with Jack was revealed in December when the pair were spotted kissing while on holiday in South Africa. 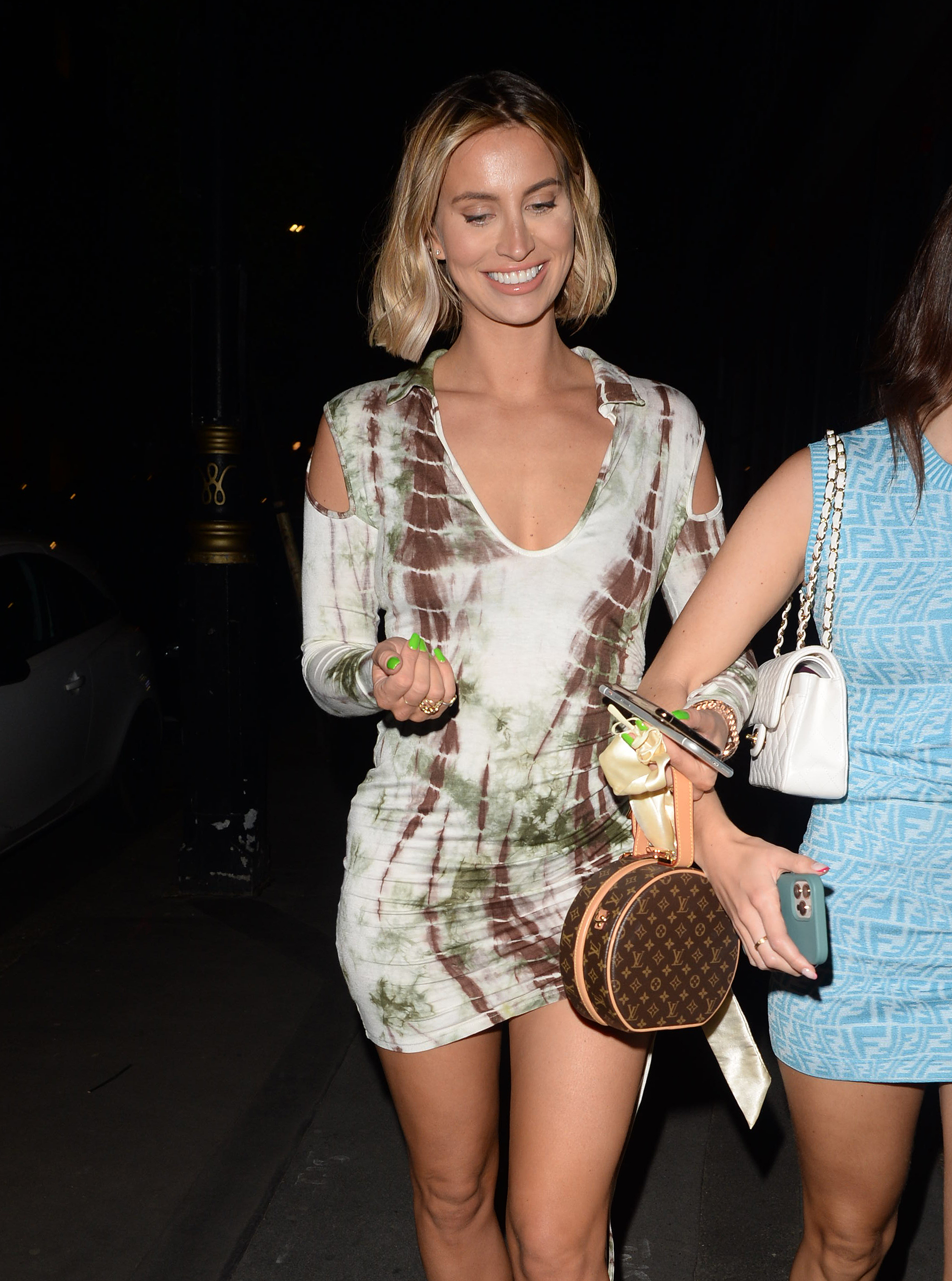 The First Time Mum star revealed in February that her new beau had moved in with her and three-year-old daughter Sunday for lockdown – saying he was "The One".

She also told The Sun that she moved her best friend Carl into her house alongside Jack to "relieve the pressure".

The mum-of-one said: "If we didn't move in together we would never have seen each other, and it's a new relationship so you want to spend time together.

"But anyone who got into a relationship and took the very brave plunge of moving in together during lockdown… It accelerates your relationship. 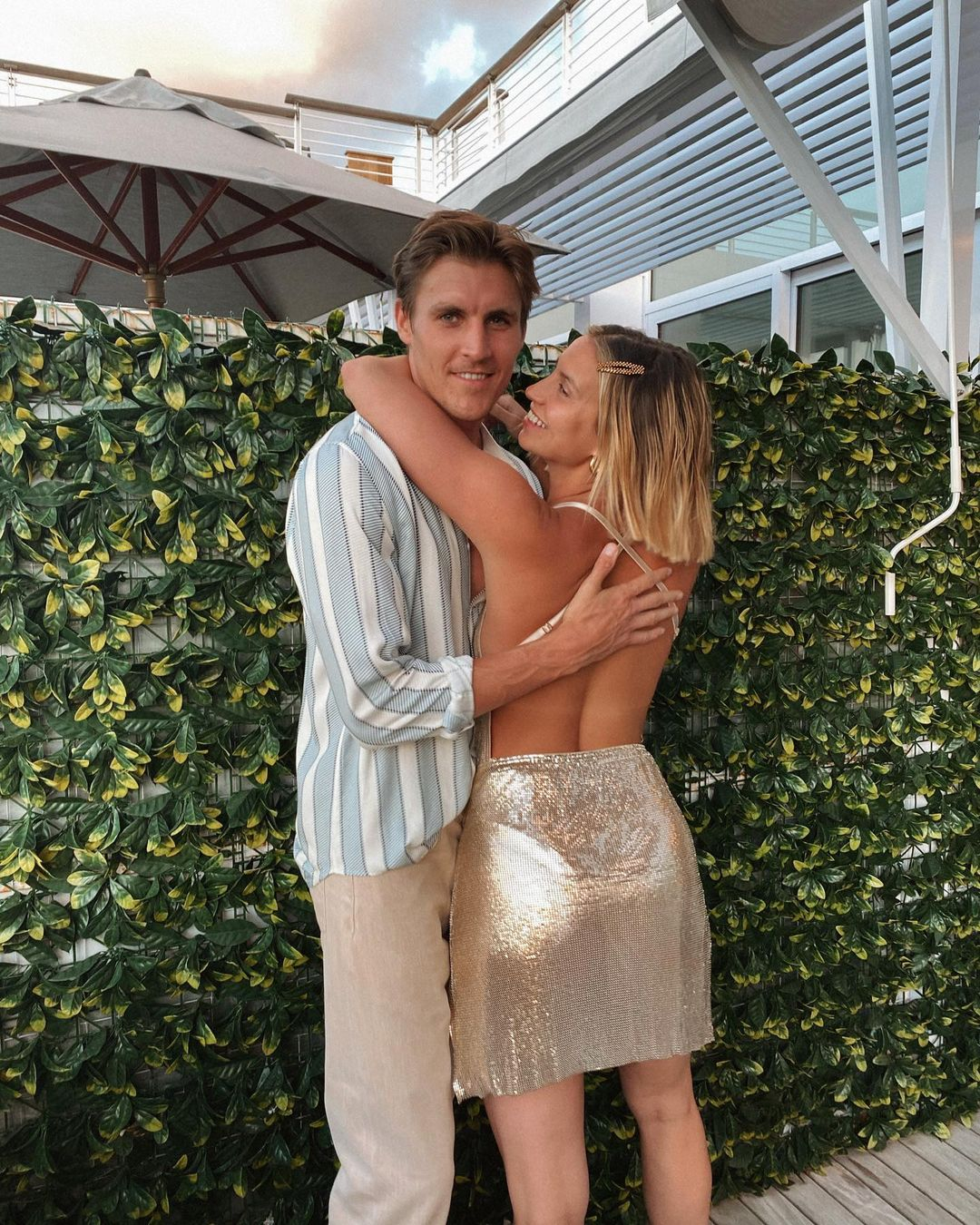 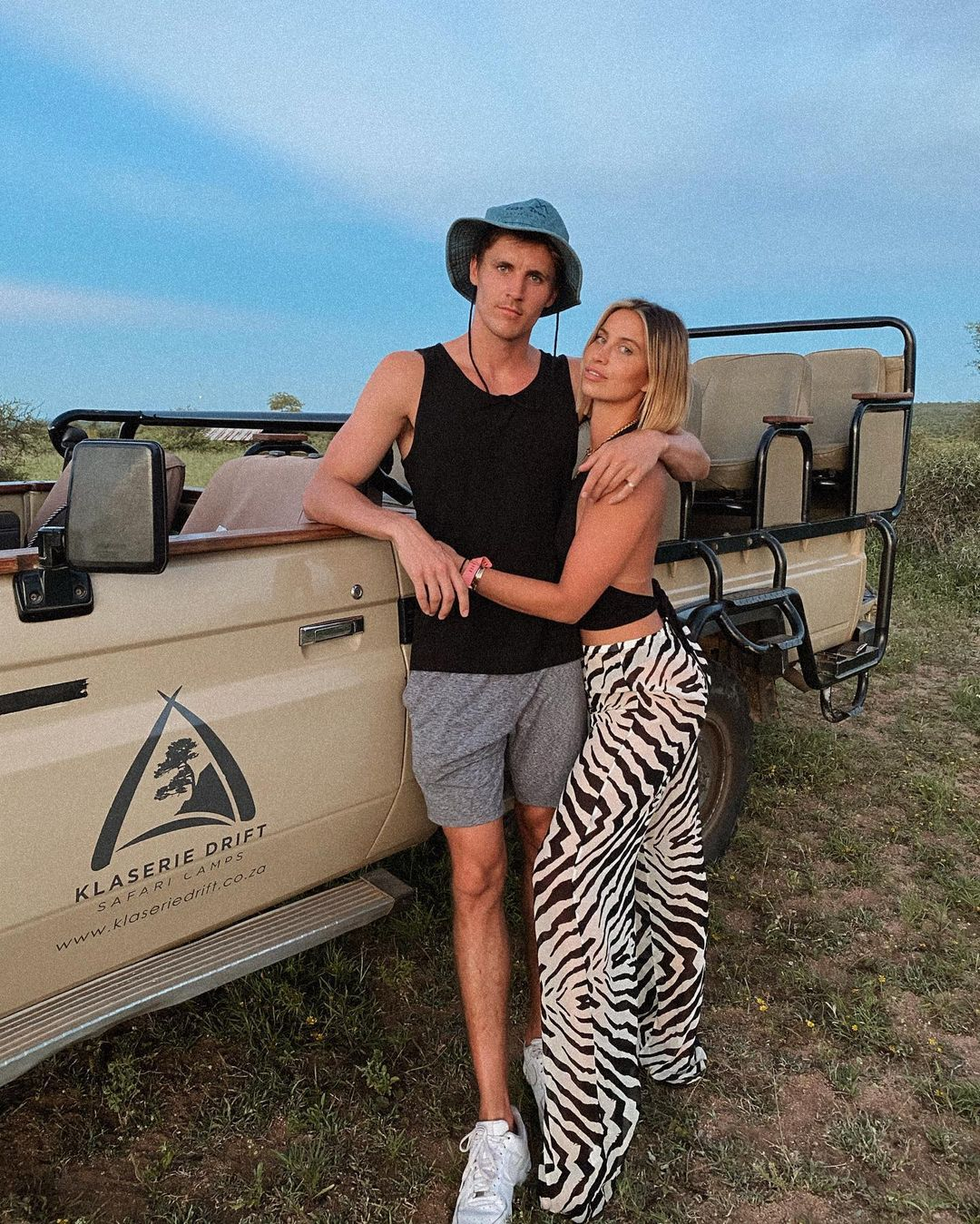 "Definitely having Carl here relieved the pressure, and there was more people to bounce off and hang out with."

The former Towie star, who juggles being a single mum with running a fitness business, previously dated New York-based boyfriend Albie Gibbs – but the pair went their separate ways in May 2020.

Before that her ex Arthur Collins was jailed over a nightclub acid attack in 2017, and Ferne was left devastated for his victims.