The BBC turning much-loved children’s stories into an animated special has become a staple of their Christmas schedule, and this year is no different.

This time it’s the turn of Julia Donaldson and Axel Scheffler’s beloved children’s story Zog. The story focuses on an accident-prone dragon who is trying to graduate from Dragon School, and is tasked with capturing a princess for his final challenge.

We’ve got some exclusive images of the adaptation of the story, which sees Scheffler’s artwork transformed with computer animation. 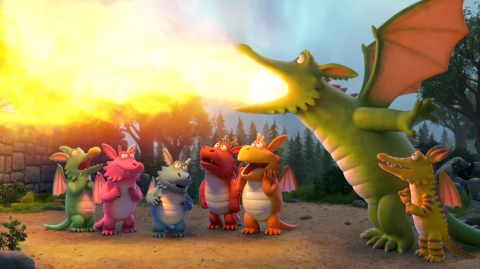 The characters will be brought to life through the voice talents of Game of Thrones star Kit Harington, The Tracey Ullman Show‘s Tracey Ullman and Fleabag‘s Hugh Skinner. Meanwhile, Sir Lenny Henry will provide the narration.

Talking about the half-hour special, Sir Lenny said: “The story has a lovely lyricism to it and it’s been really good fun seeing the beautiful animation come together. 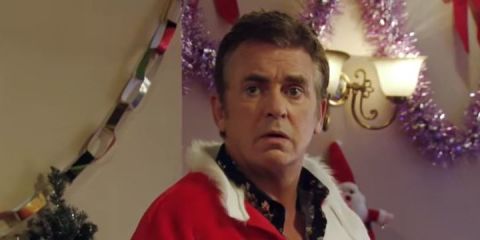 “There’s a cast of brilliant actors and the story is silly, and outrageous, and surreal, and I like all of those things!” 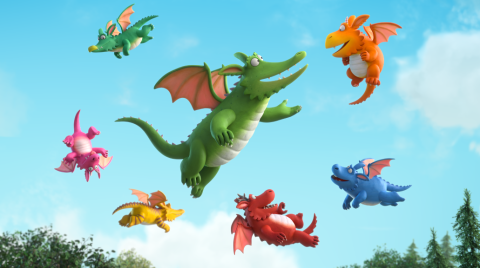 Zog has been animated by production company Magic Light Pictures, who previously teamed up with the Beeb to adapt Julia Donaldson’s other stories The Highway Rat, Stick Man and, of course, The Gruffalo.

The BBC has released their line-up of festive shows and specials airing over the Christmas period, and it includes all the usual suspects plus some pleasant surprises.