Food Network is classic comfort programming for many people. During the holiday season, lots of viewers tune into the Food Network to learn tips and tricks on how to make the busiest baking season of the year go as smoothly as possible. From Ree Drummond’s ways to “hack” Thanksgiving leftovers to Giada de Laurentiis’ easy, healthy recipes for party appetizers, there is always a lot to take in on the Food Network. Still, some fans recently took to Reddit, claiming that this year, the network has let them down in one major way. 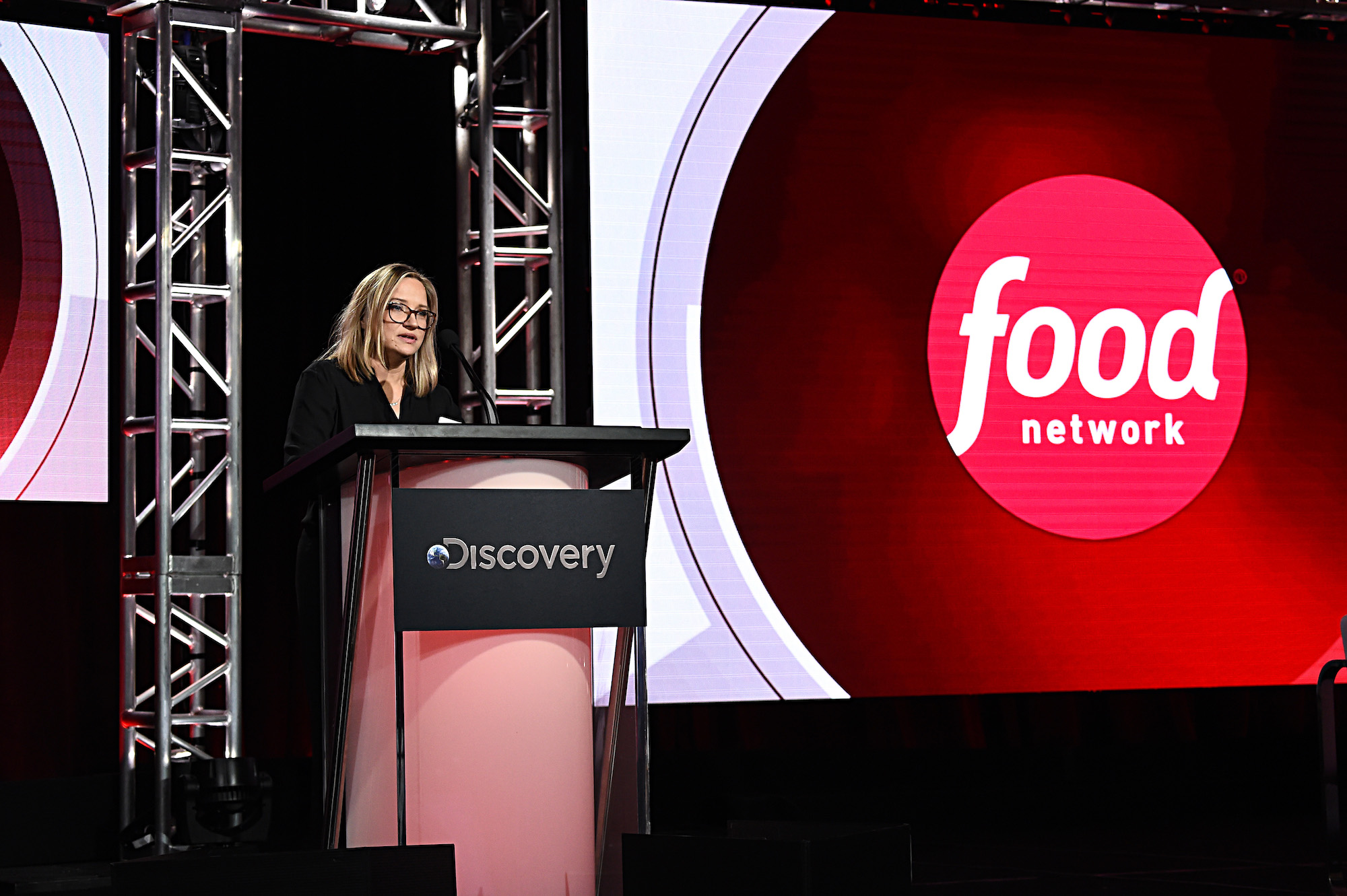 Food Network is known for lots of holiday baking shows

The Food Network was founded in 1993, and over the years, has launched a wide variety of different food-themed shows. In the early years of the network, most viewers probably tuned in for the instructional programming, learning how to prepare various dishes from highly-trained chefs. However, these days, the network also hosts lots of baking championships, ensemble cooking shows, and other fun shows that prove the Food Network is willing and able to evolve. There is even an app that offers up behind-the-scenes programming and interviews with many fan-favorite chefs and Food Network personalities.

The Food Network is probably best known for holiday cooking and baking shows. After all, for many, the holidays are a time to celebrate food, and lots of people spend more time in the kitchen during the holiday season than at any other point in the year. From The Holiday Baking Championship to Buddy vs. Christmas, everyone can find something seasonal to celebrate on the Food Network.

Since the holiday season is only a few months out of the year, the Food Network has in past years started to feature a plethora of holiday show reruns beginning in late October. Right after the Halloween shows wind to a close, viewers can enjoy shows that feature Thanksgiving meal prep and Christmas dessert assembly, almost simultaneously.

Still, in a recent Reddit thread, fans opened up about how the Food Network seems to be distancing themselves further from this, choosing instead to rely on a lot of competition-style shows.

What did fans say about the Food Network’s recent lack of holiday cooking show reruns?

“It’s the weekend before Christmas. Where are the (NON-competition) Christmas episodes?!” the original poster on Reddit stated. “Seriously, FN, you have YEARS of fantastic Christmas-themed shows from years past, showing us 1,000 how-to recipes. Instead, you decide to show marathon GGG, DDD, and looking ahead, a marathon holiday baking shows tomorrow. THIS is THE weekend cooks of all levels are looking for HOLIDAY inspiration, comfort and maybe a little nostalgia. Not the competition shows we see ALL THE TIME!”

Fans quickly chimed in, with most agreeing with the sentiment, and echoing the desire to see more traditional holiday programming, rather than competition-style shows. One poster called Food Network out directly, claiming that the network is a “game show channel” now, while another one joking that the Food Network should change their name to the “Competitive Cooking Channel.” While most fans agreed with the original poster, calling out shows like Guy’s Grocery Games and Diners, Drive-Ins, and Dives as pure “filler,” there were a few who defended the channel’s decision, citing their love for competition shows in general.

Ultimately, it seems as though the Food Network might do well to reevaluate their lineup of holiday programming in 2021 since some fans are beginning to get disenchanted with their selections.