FORMER Blue's Clues host Steve Burns has revealed the truth behind his show exit in an emotional video to fans.

The hit Nick Jr show aired from September 8 1996 until August 6 2006, with Steve hosting it until 2002 before he left and was replaced by Donovan Patton. 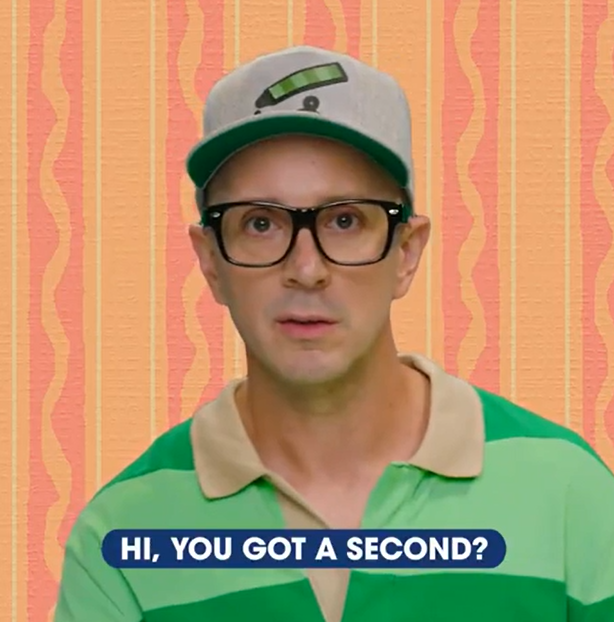 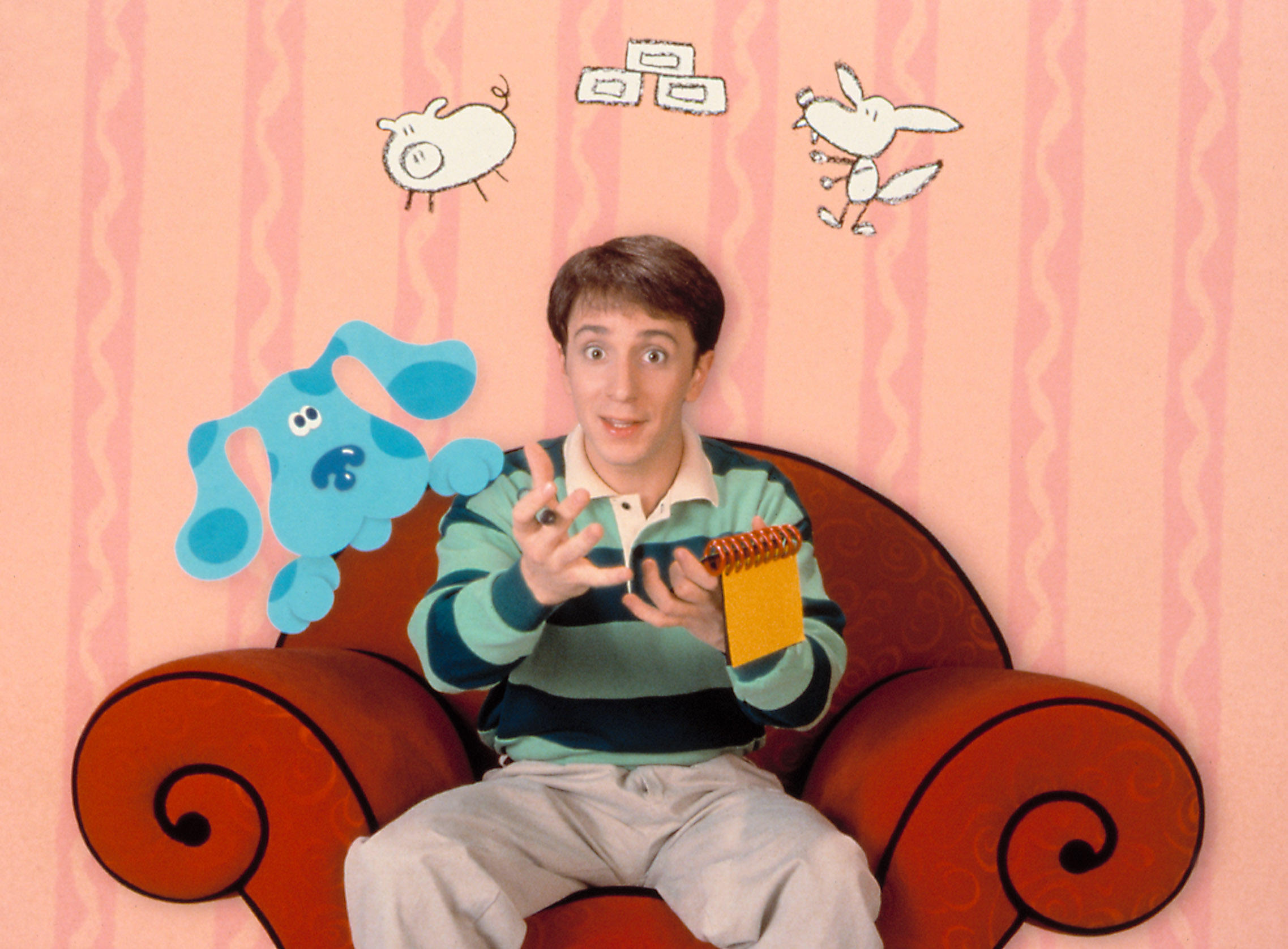 To celebrate the show's 25th anniversary, Steve appeared in a touching video, dressed in his familiar green-striped shirt.

He said: "You remember how when we were younger, we used to run around and hang out with Blue and find clues and talk to Mr. Salt and freak out about the mail and do all the fun stuff?

“And then one day, I was like, ‘Oh hey, guess what? Big news, I’m leaving. Here’s my brother Joe, he’s your new best friend,’ and then I got on a bus and I left and we didn’t see each other for like a really long time?

"Can we just talk about that? Because I realize that was kind of abrupt.”

Steve explained how he had wanted to go to college, and admitting it had been "challenging".

He continued: "But [it was] great because I got to use my mind and take a step at a time and now I literally am doing many of the things that I wanted to do."

Speaking to his viewers, he said: "And then look at you, and look at all you have done, and all you have accomplished in all that time. And it’s just, it’s just so amazing, right?

"I mean, we started out with clues, and now, it’s what? Student loans, and jobs and families? And some of it has been kind of hard, you know? I know you know.”

Steve then went on to thank his fans for following him on his adventures with Blue, the animated blue-spotted dog, and for supporting him all these years.

He said: "I wanted to tell you that I really couldn’t have done all of that without your help.

"And in fact, all the help that you helped me with when we were younger is still helping me today, right now. And that’s super cool.

“I guess I just wanted to say that after all these years, I never forgot you. Ever. And I’m super glad we’re still friends.” 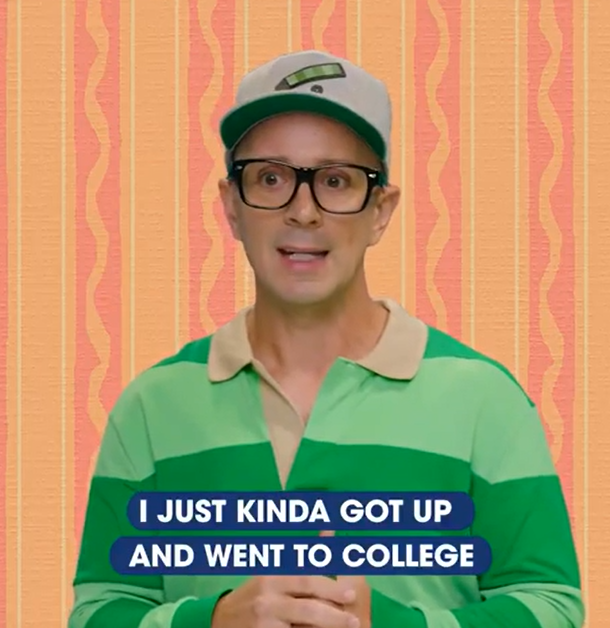 How Old Is Honey Boo Boo and What Is She Up to Now?

'The Undoing': The Hidden Message and Symbolism Behind Nicole Kidman's Coats

His Dark Materials season two episode one review: a pitch-perfect start to The Subtle Knife